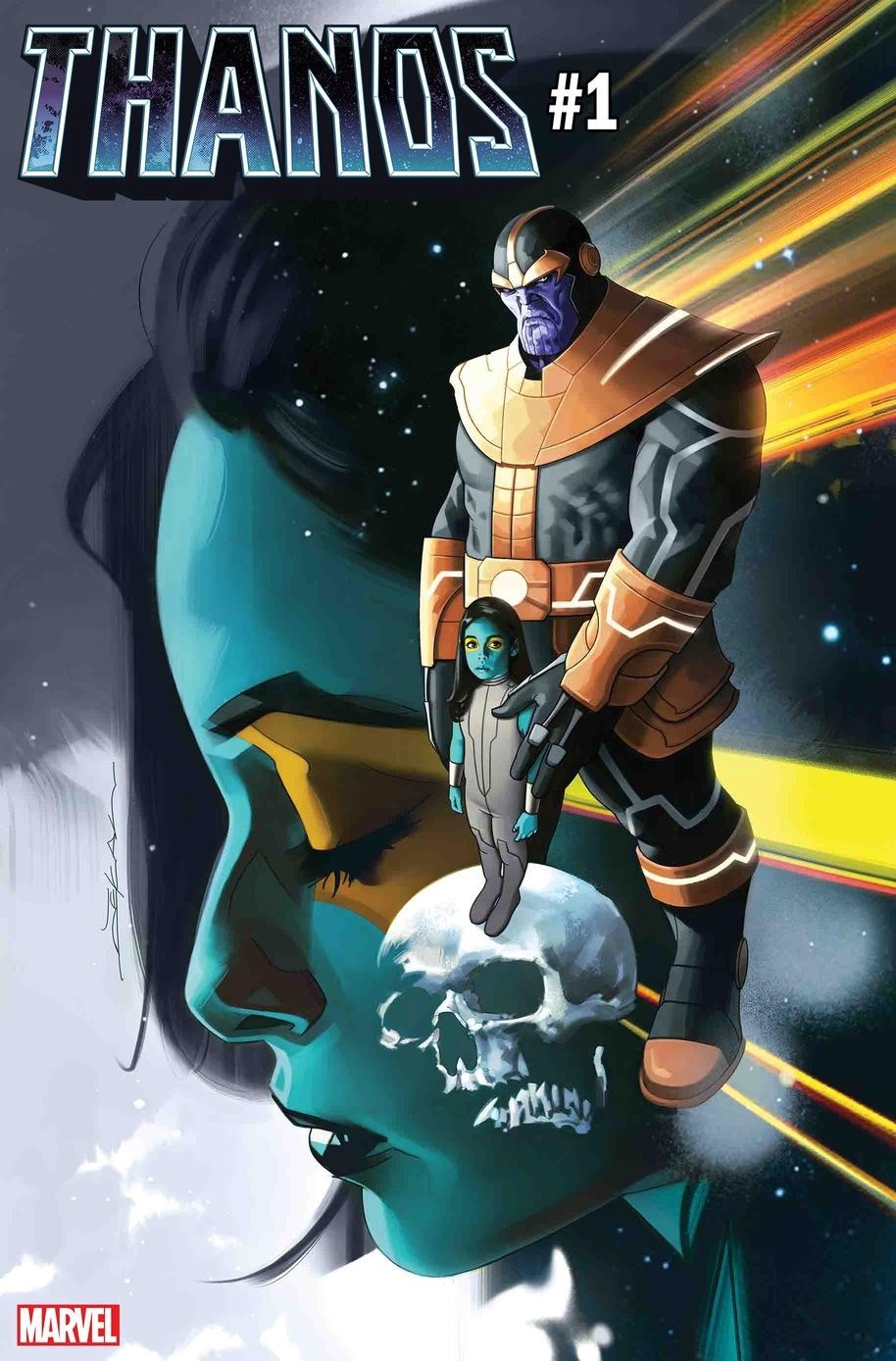 « One of my favorite things about working with an existing character is confronting them, in the narrative, with the things we think about them when we’re reading their stories. And Thanos is not okay. It’s not really a secret to him, Thanos is brilliant – he knows he’s crazy. But he’s an insane person who is in charge of stuff, and that’s pretty scary. But if everyone’s too scared to ask him about it and he’s not going to admit it himself… what kind of person would get him to confront his own madness? »
« That’s where Gamora comes in. I’m a sucker for a smart girl and the big angry guy who becomes her father figure. When I put some thought into what Thanos and Gamora’s early relationship would have been like in an interpersonal sense, not the thousand-yard-overview we get in the old books, I go back to ‹ True Grit. › Or I think of team-ups like Sandor Clegane and Arya Stark from ‹ Game of Thrones, › you know? These classic duos where nothing threatens the big bad guy – except for a kid. And it’s not because kids are cute and vulnerable, it’s because they’re honest. And they don’t have a full understanding of the world around them yet, so they’re somewhat unaware of nuance and danger. And Gamora’s even more dangerous than a regular child – because Thanos has taken everything from her. She’s got nothing to lose. And they share a moment in the first issue that I won’t spoil here – that answers the question: why her? Why Gamora? » 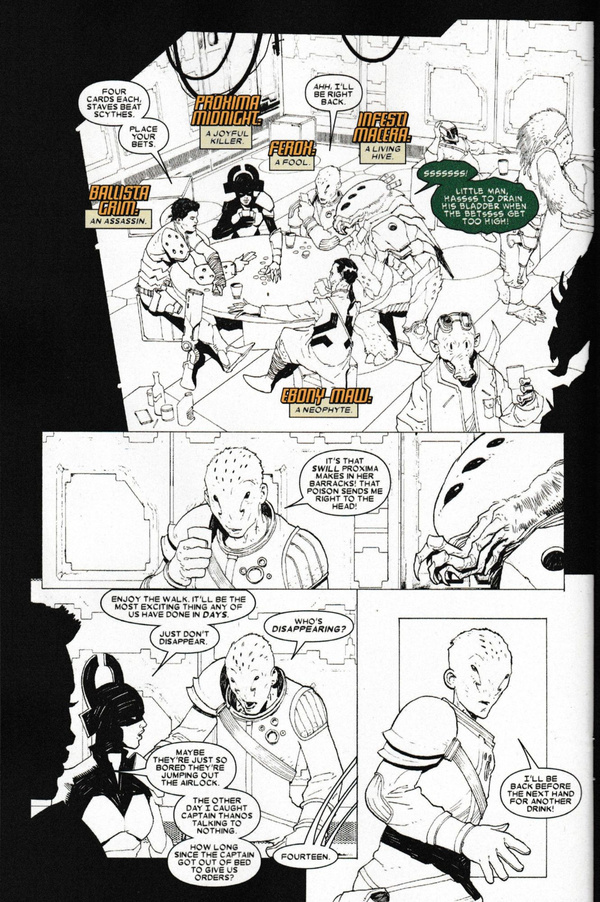 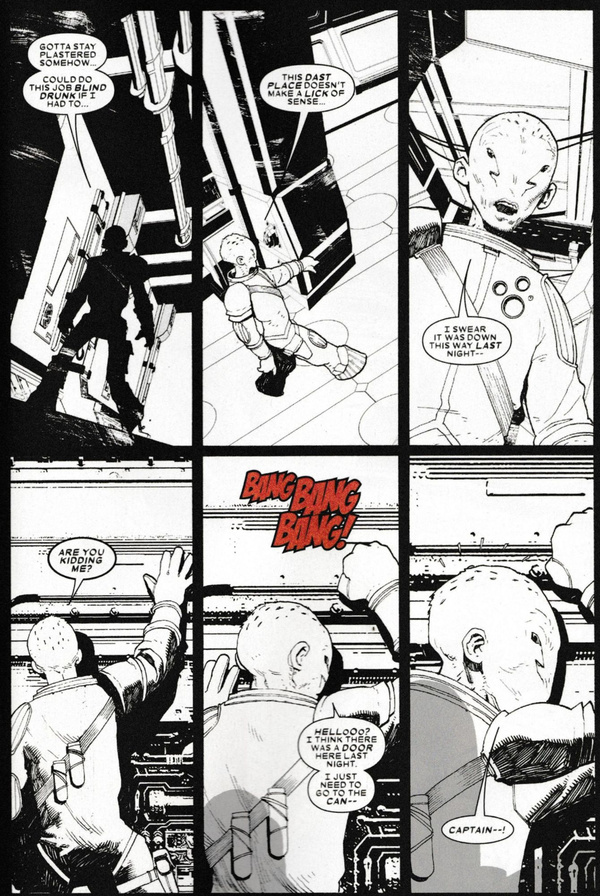 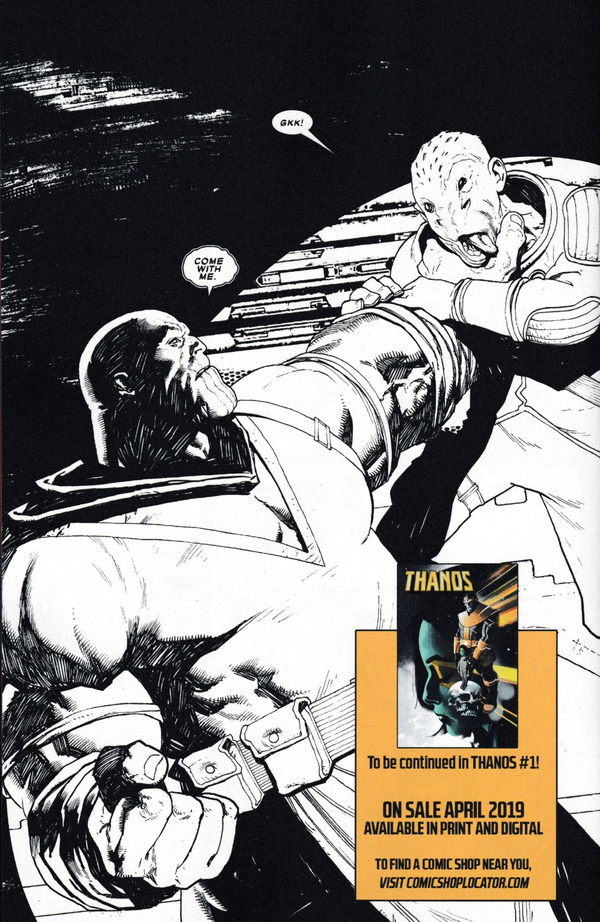 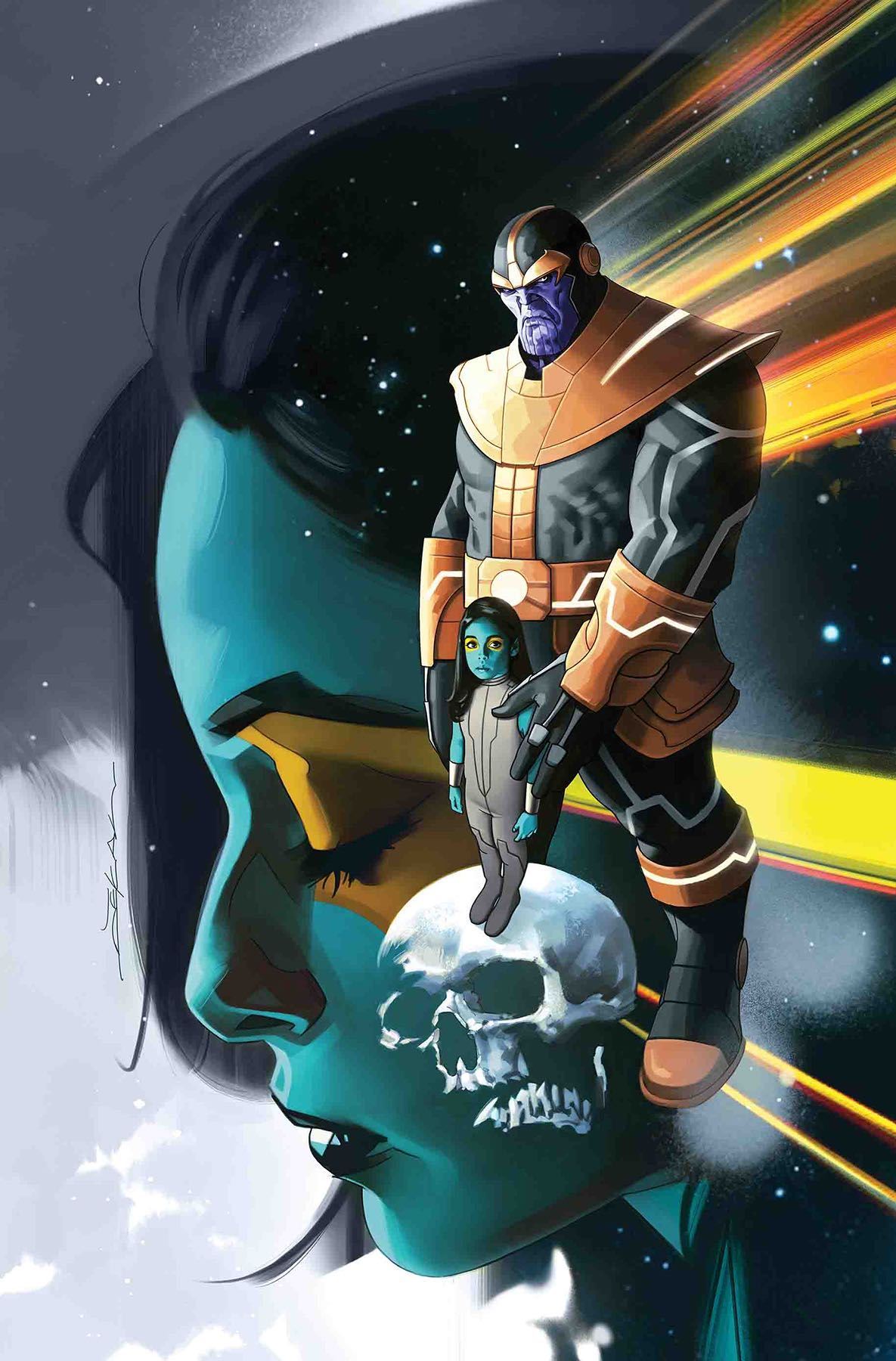 Executed by the deadliest assassin in the galaxy…his daughter, Gamora. But before their relationship came to a bloody end, how did it begin? Find out in this all new miniseries by Tini Howard (MARVEL KNIGHTS 20TH and AGE OF CONAN: BELIT) and Ariel Olivetti (DEATH OF THE INHUMANS)! 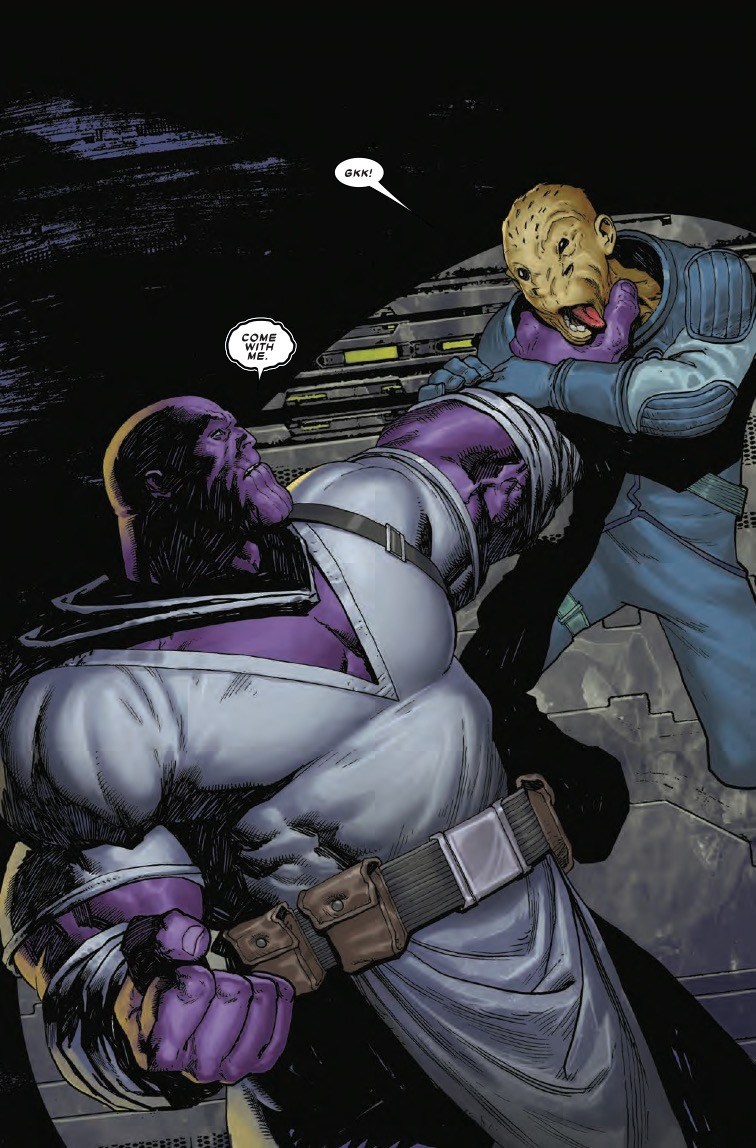 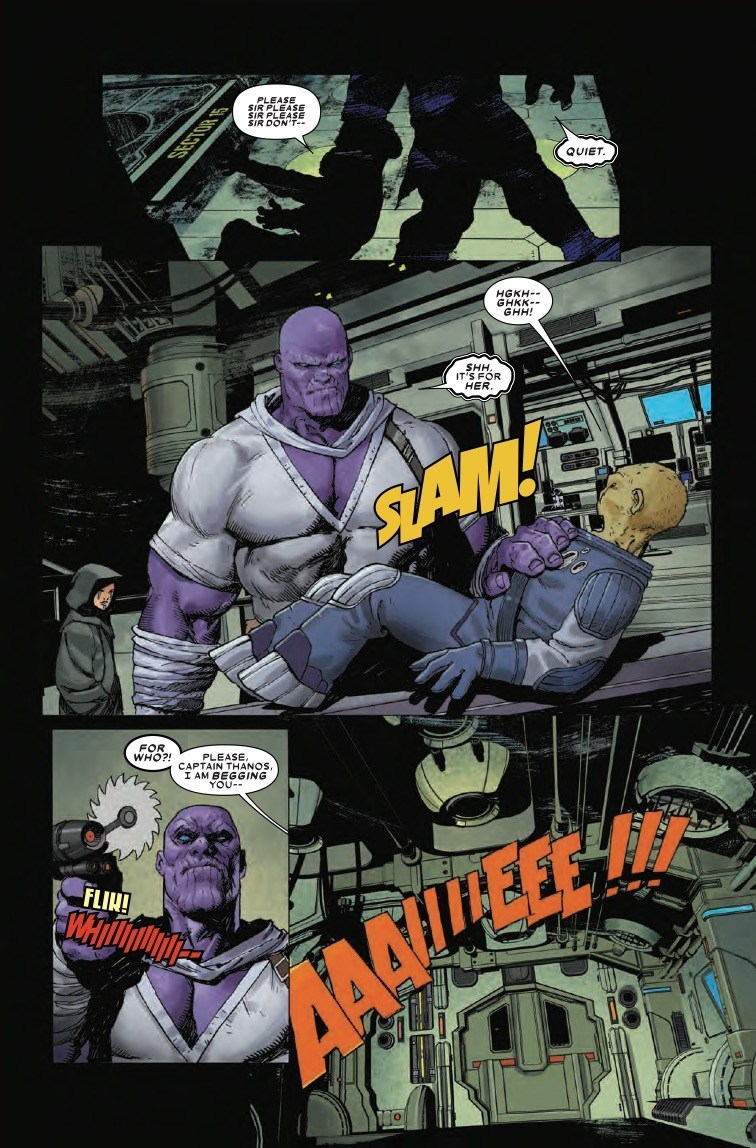 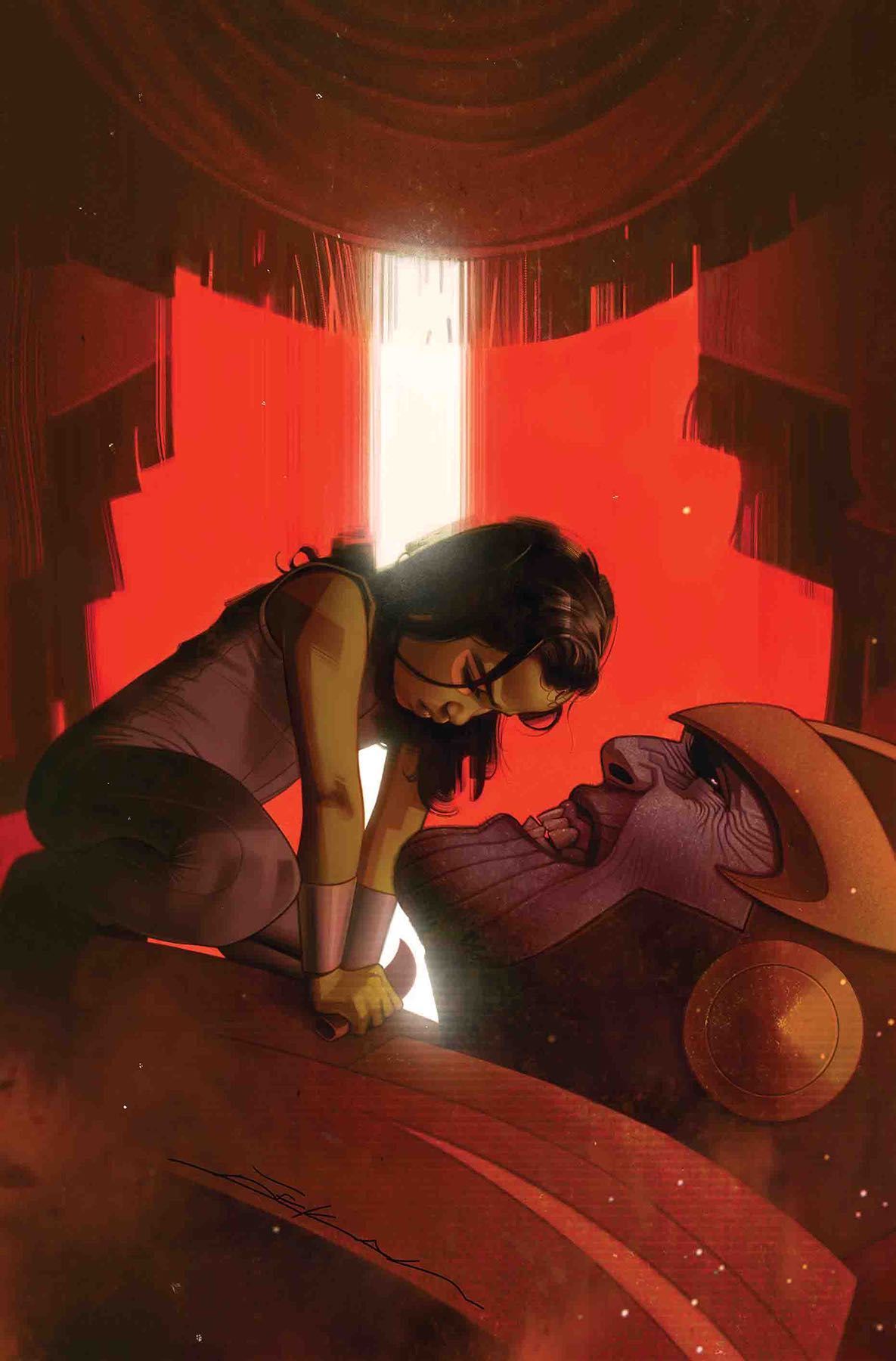 Did Thanos make Gamora who she is, or was she always the deadliest assassin in the galaxy? Plus, see the origins of Thanos’ Black Order! 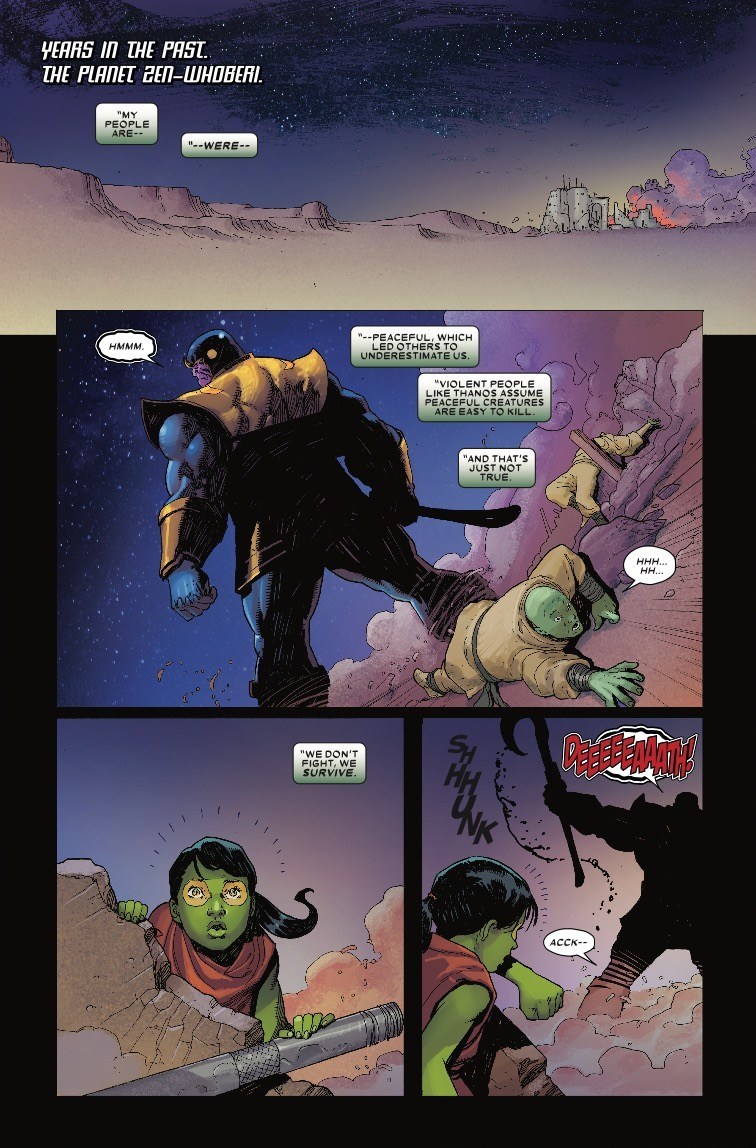 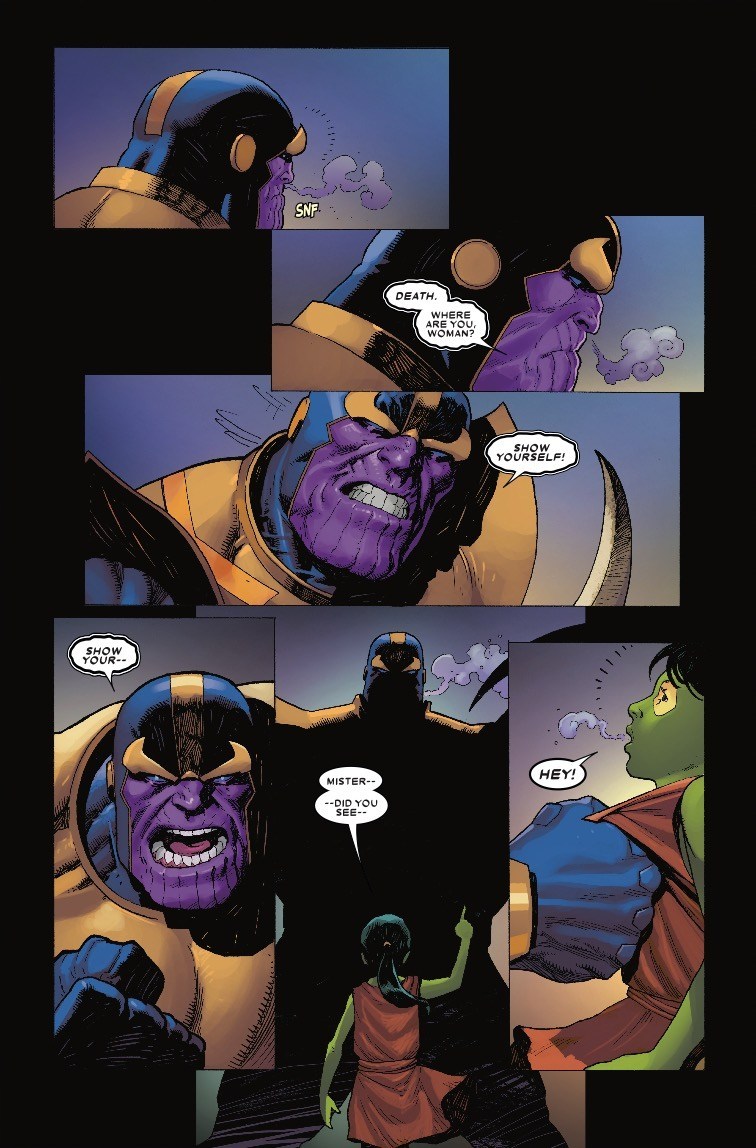 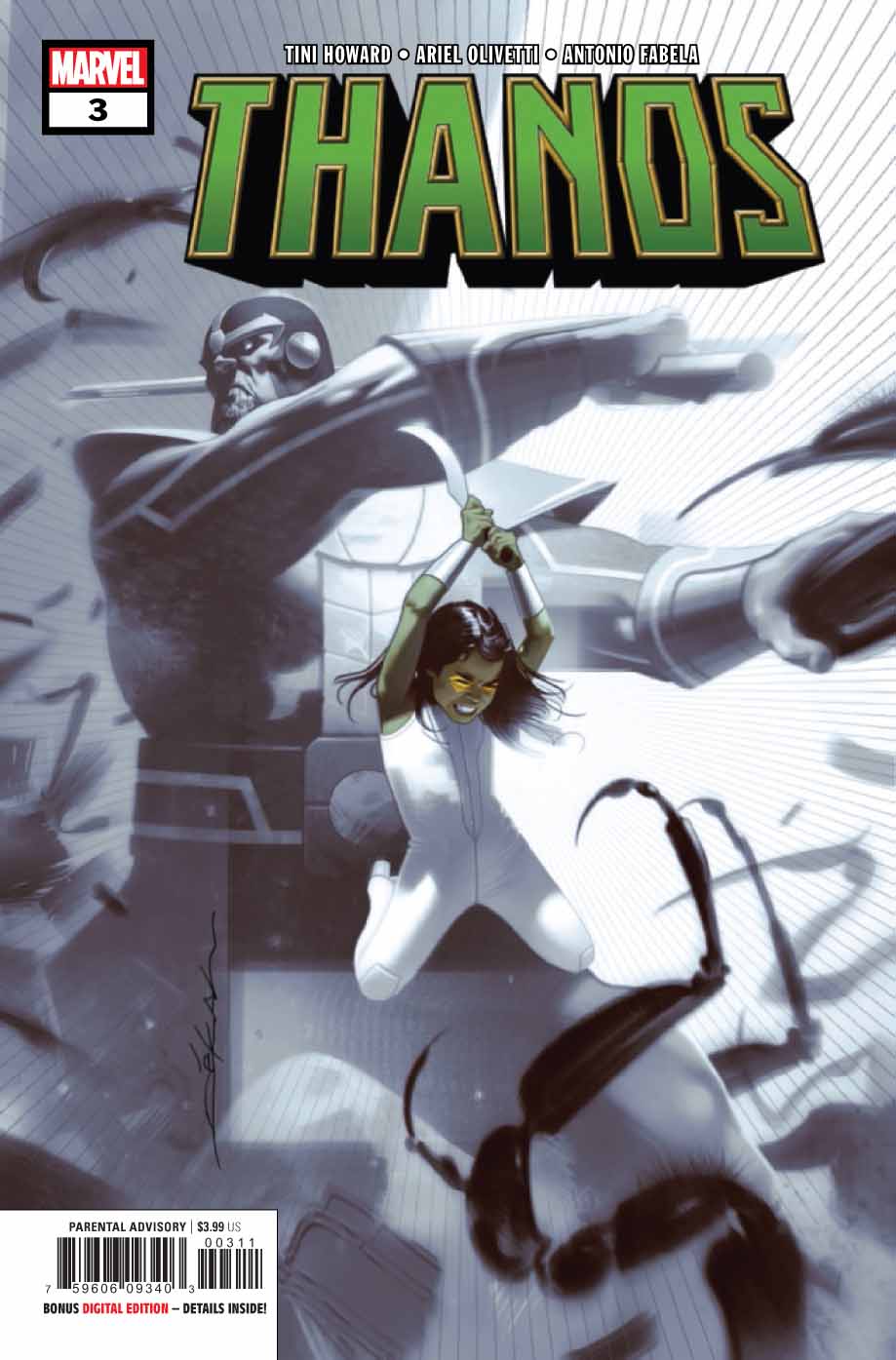 Description: Gamora’s training starts now! But will this new bond between them grow in the face of an oncoming war? Meanwhile, Thanos’ proto-Black Order plots a mutiny! 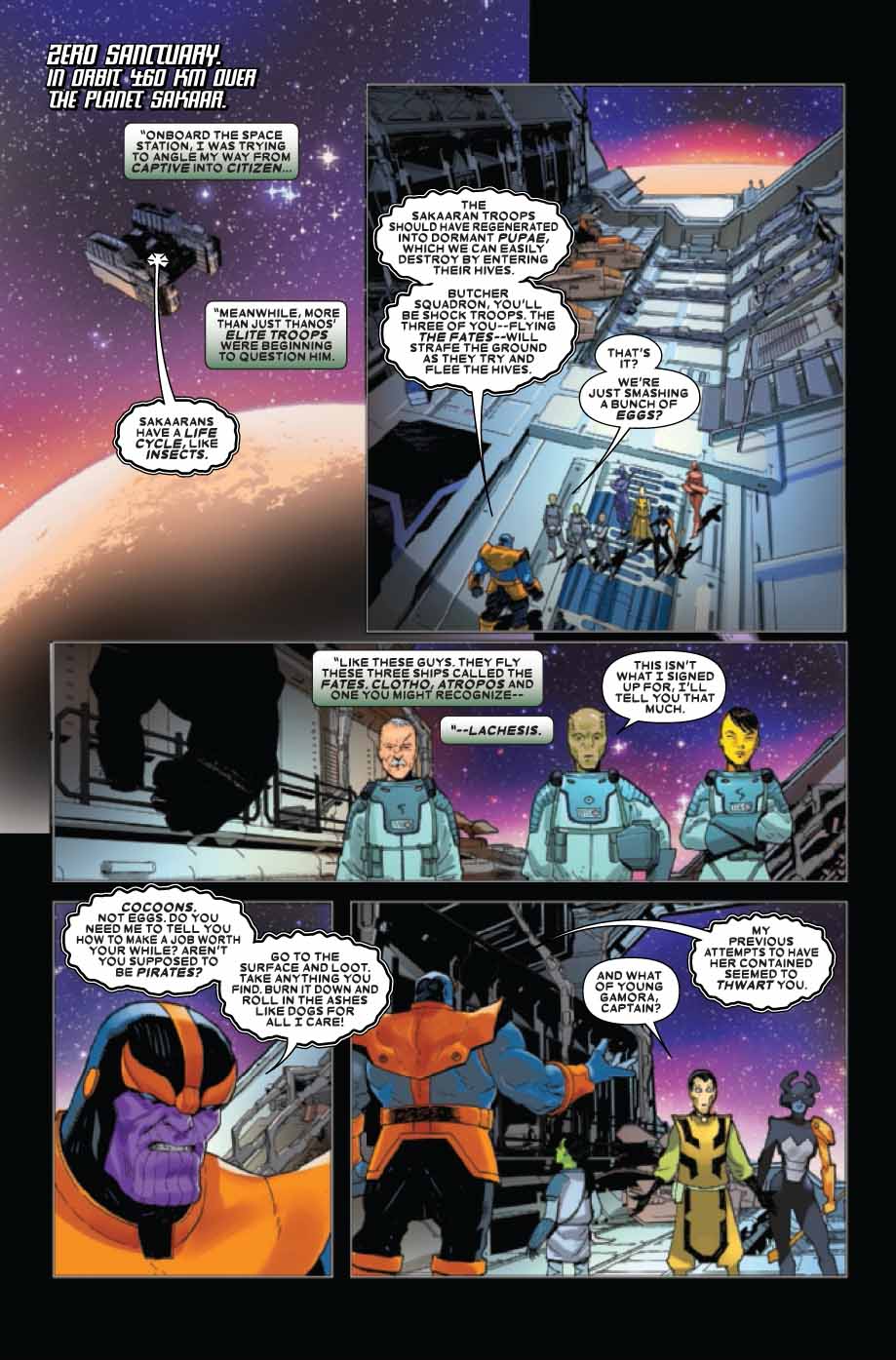 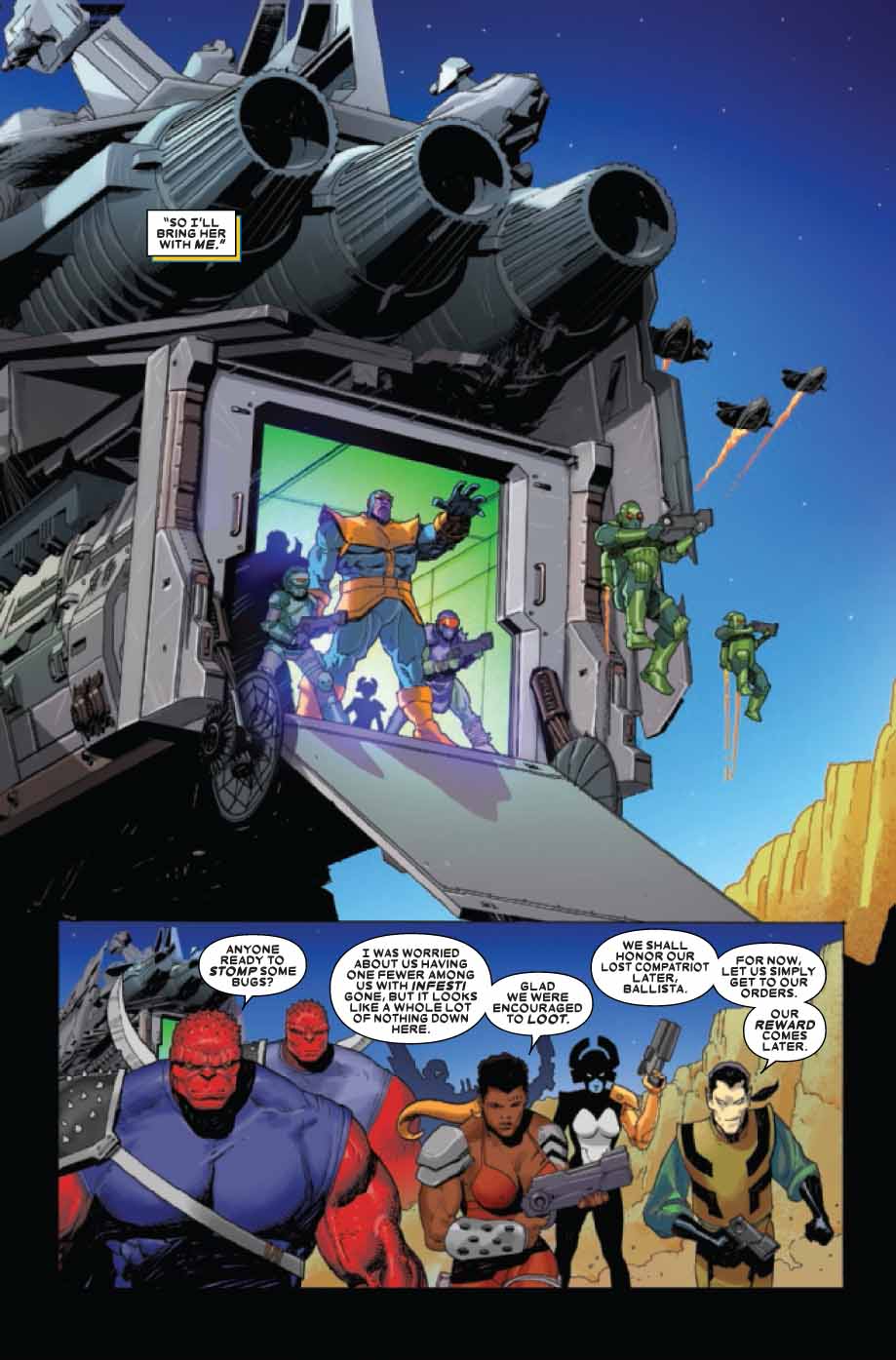 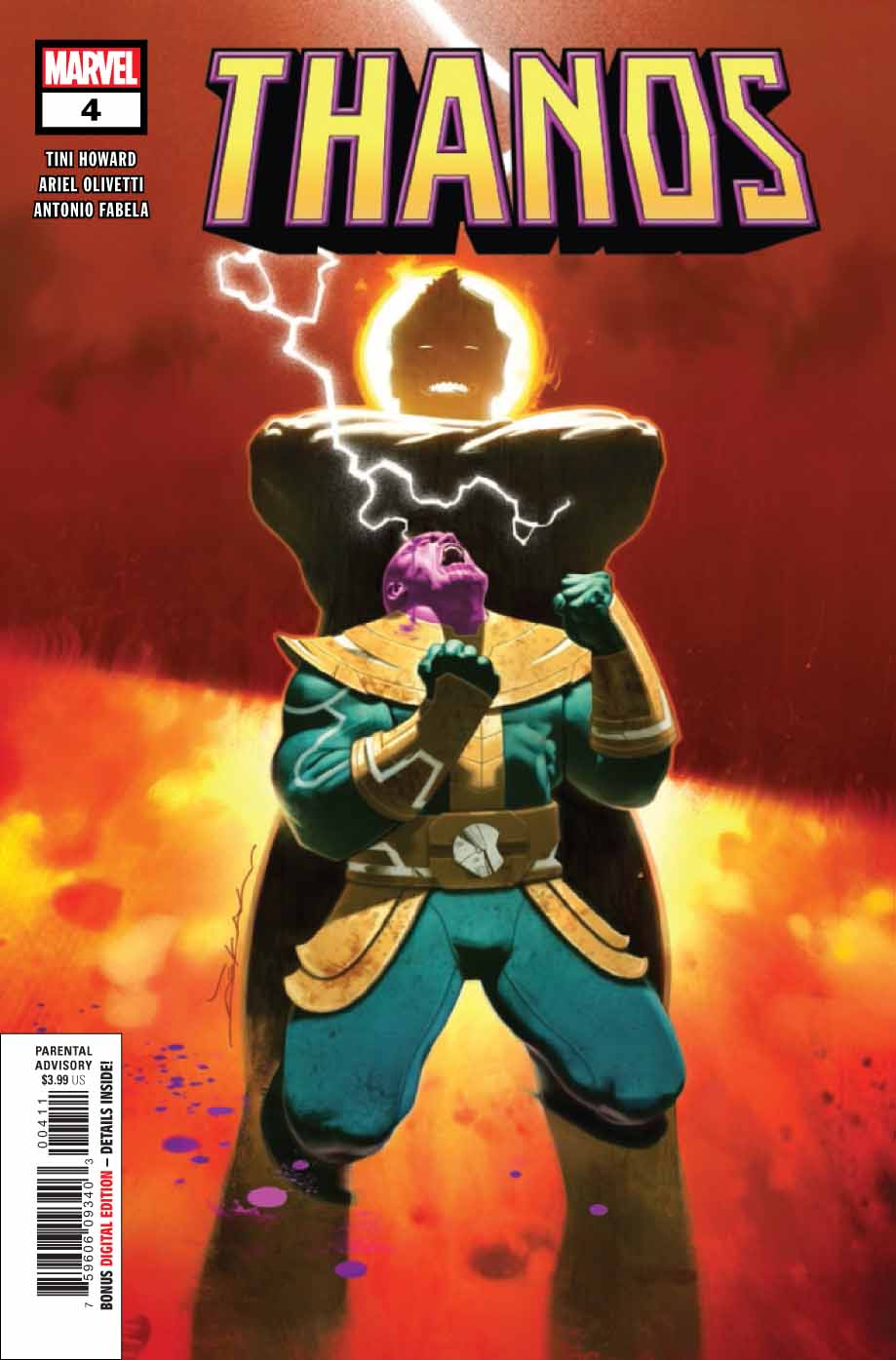 Description: Gamora is coming into her own, but as the bond between her and Thanos continues to grow, so does the unrest among the proto-Black Order… Now, with the threat of mutiny brewing underfoot, Thanos will do anything to keep his power - no matter the cost. 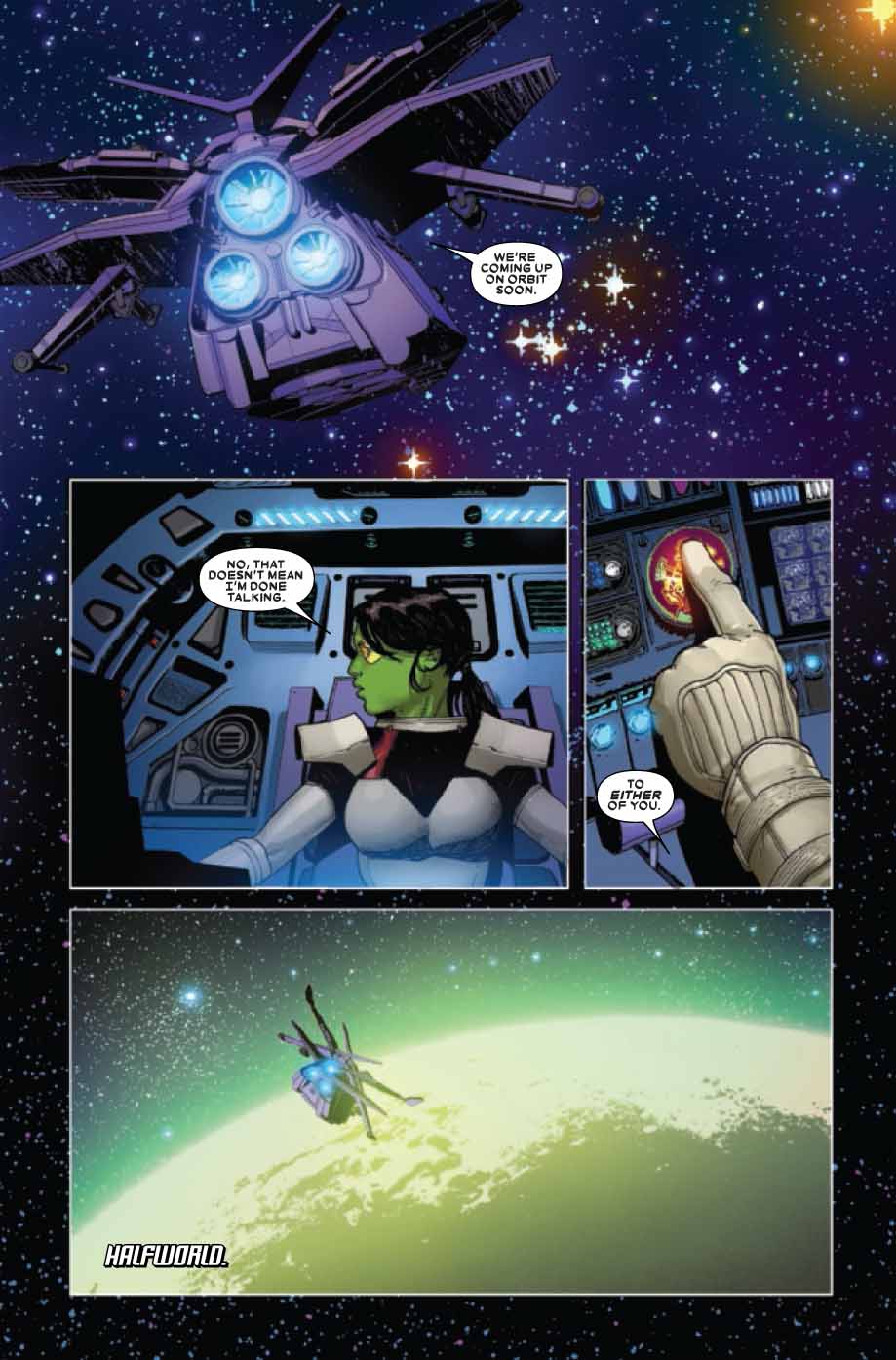 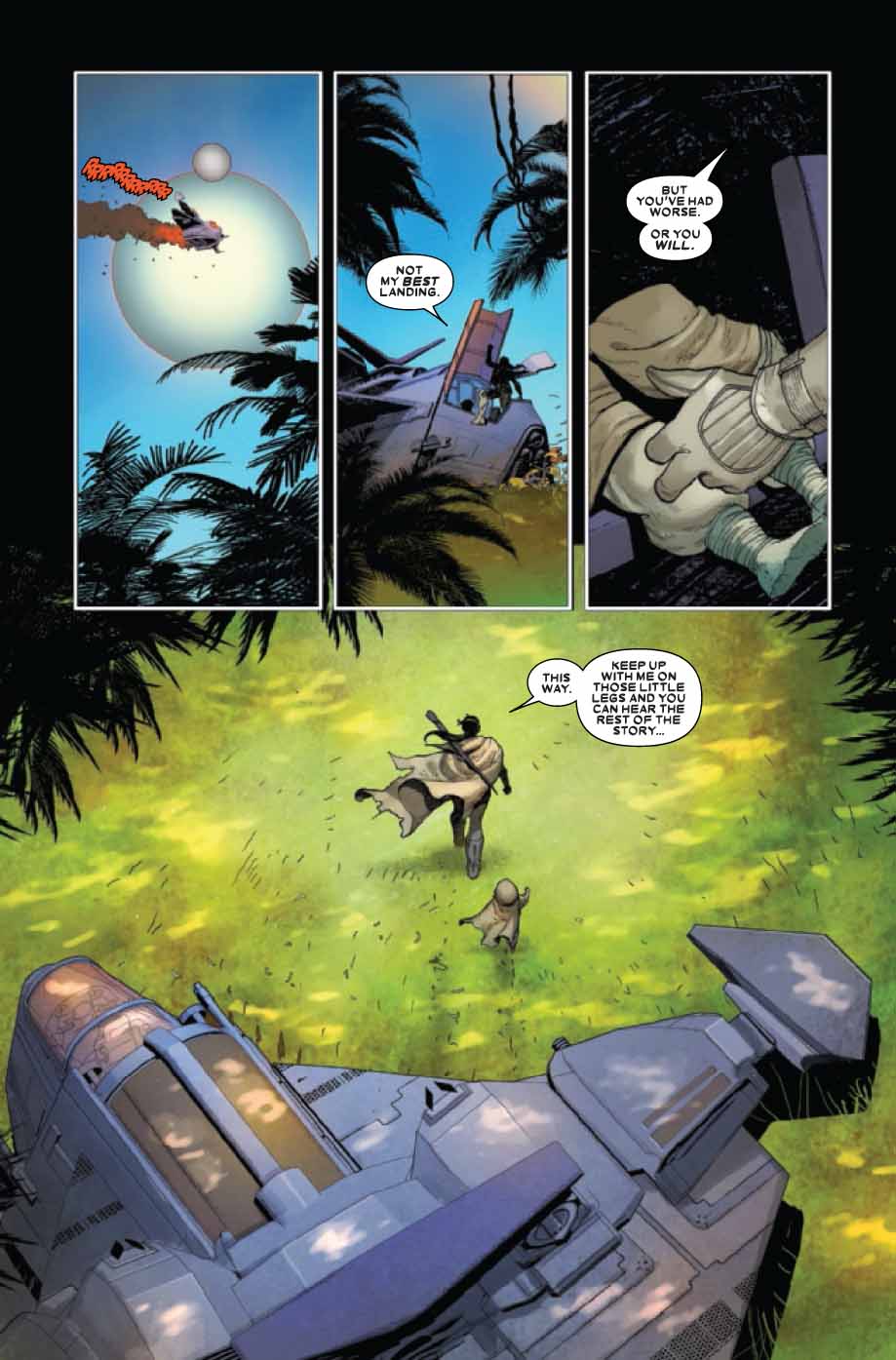 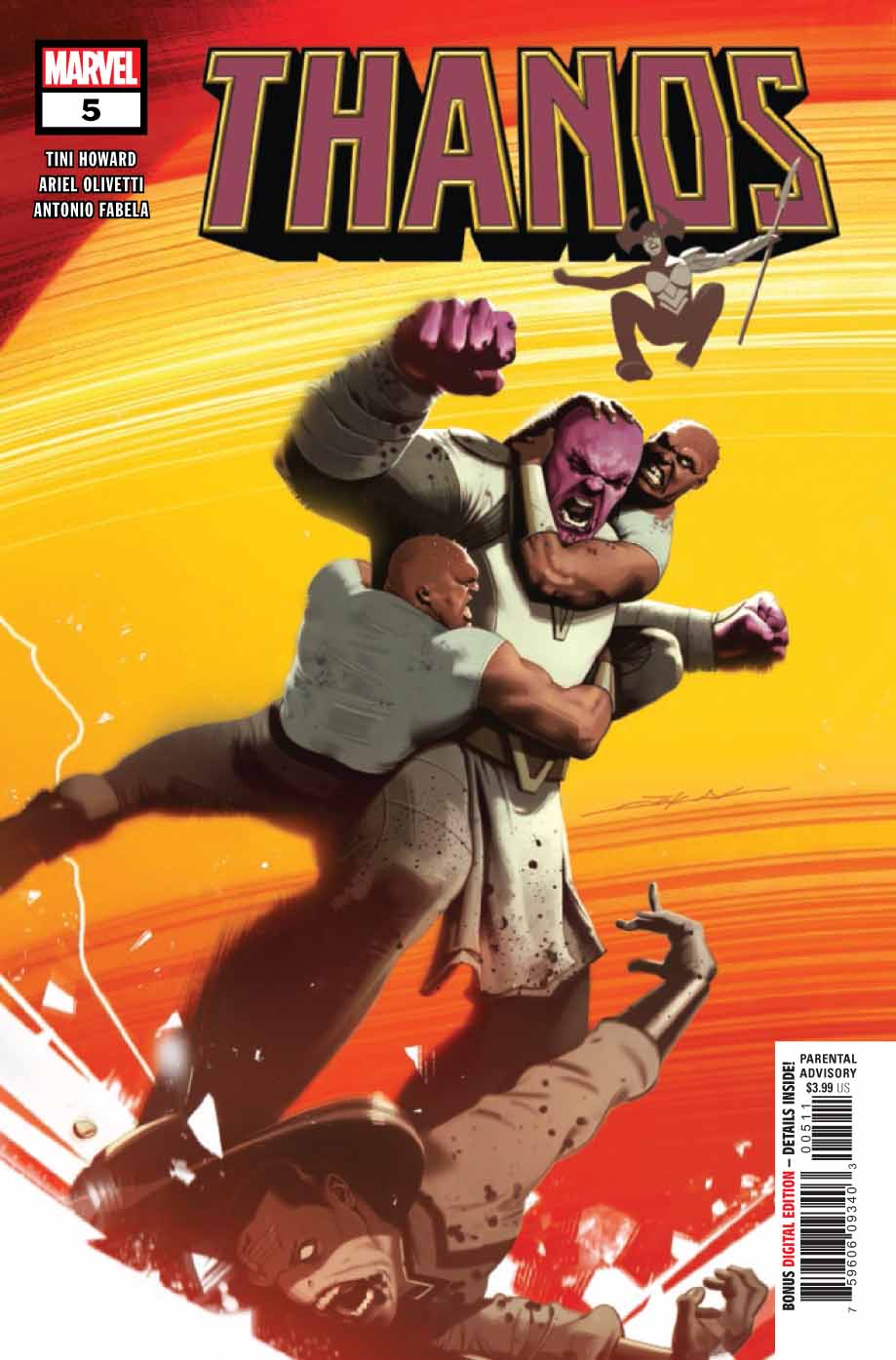 Description: Mutiny aboard Zero Sanctuary! As Butcher Squadron launches a rebellion against the Mad Titan, will Thanos be able to quell their revolt? Or will he have to turn their space station into a bloodbath in order to hold onto power? 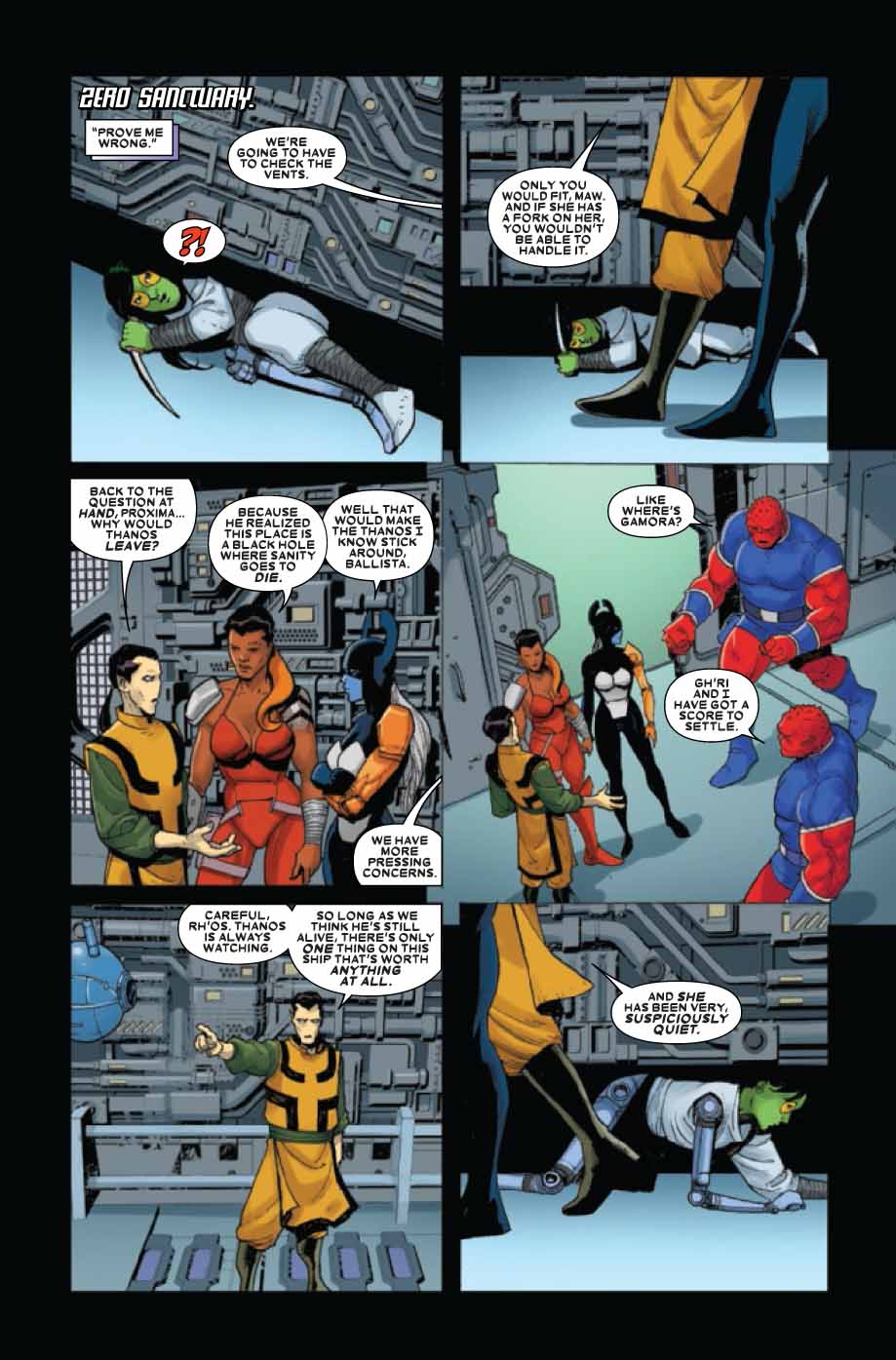 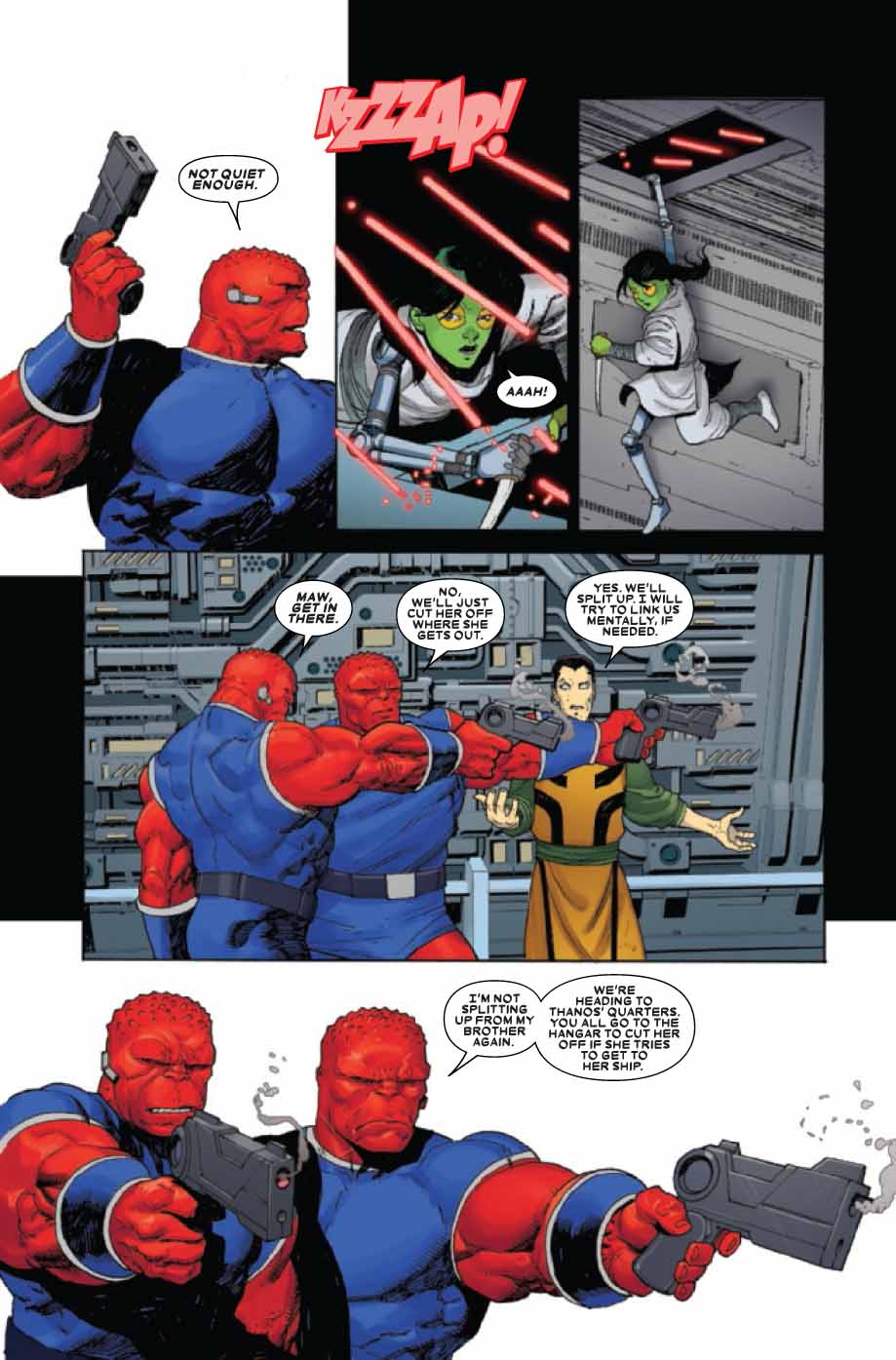 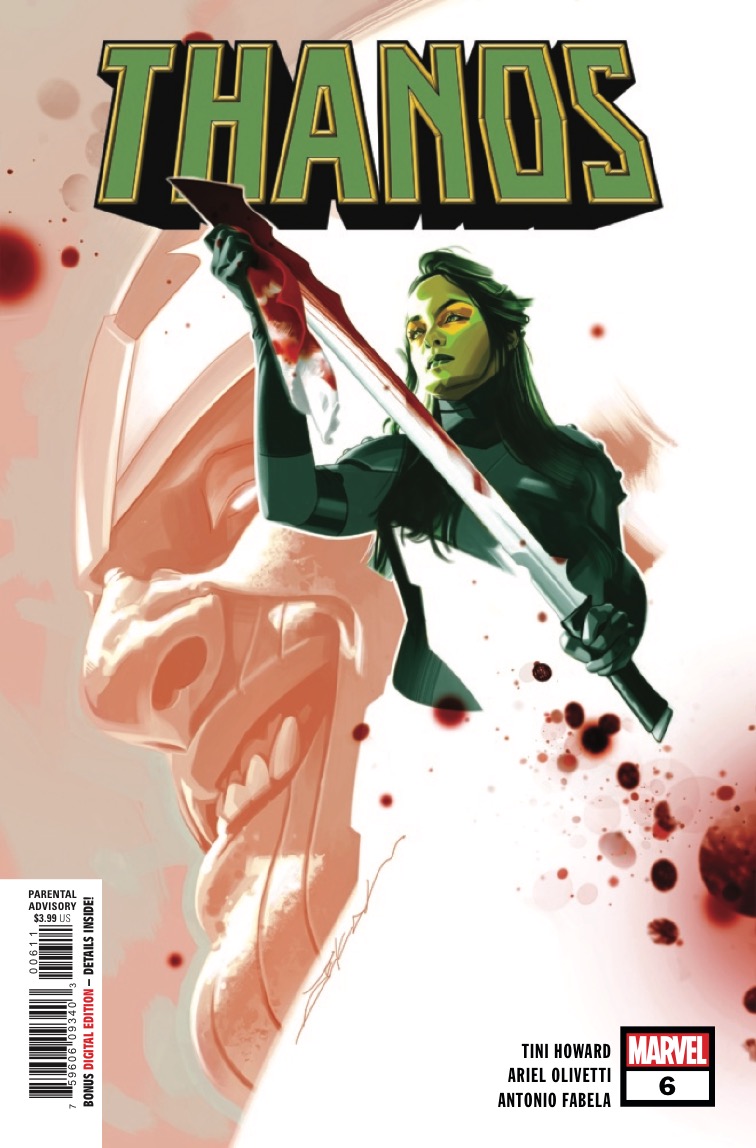 The grand finale of this cosmic epic! Thanos has set into motion the chain of events between him and Gamora that will inspire loyalty, bloodshed and betrayal across the galaxy…but what does the Magus have to do with it? And more importantly…are you ready to witness the beginning of Thanos’ end? 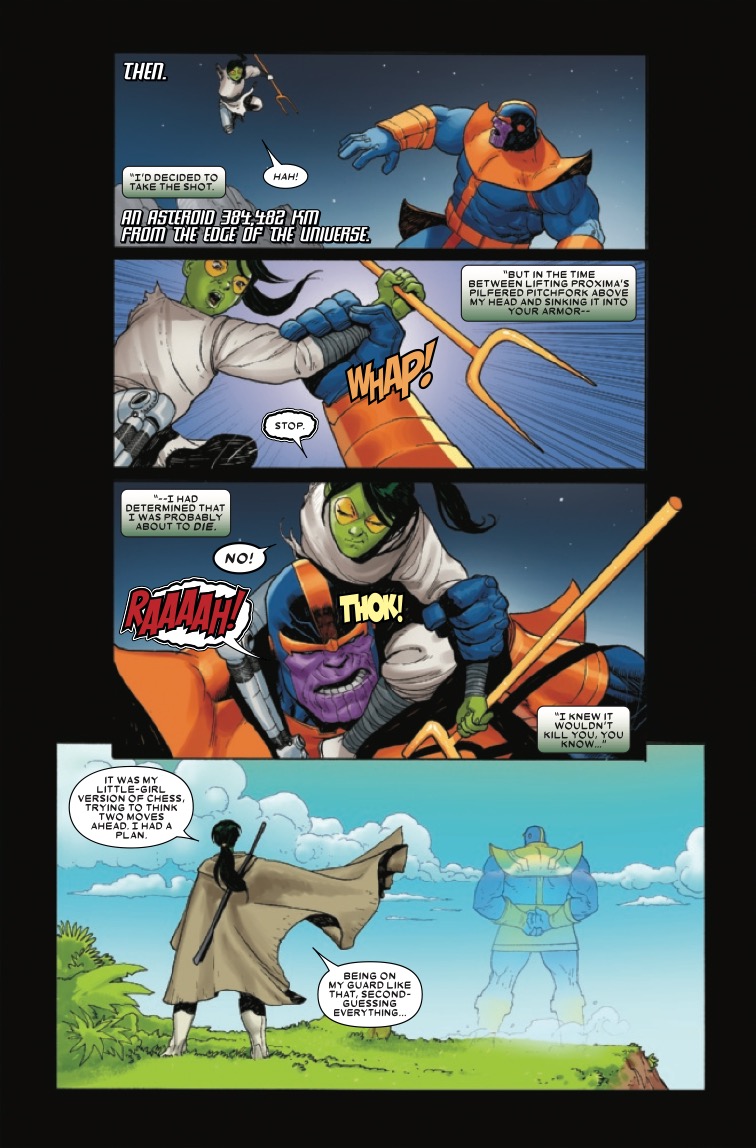 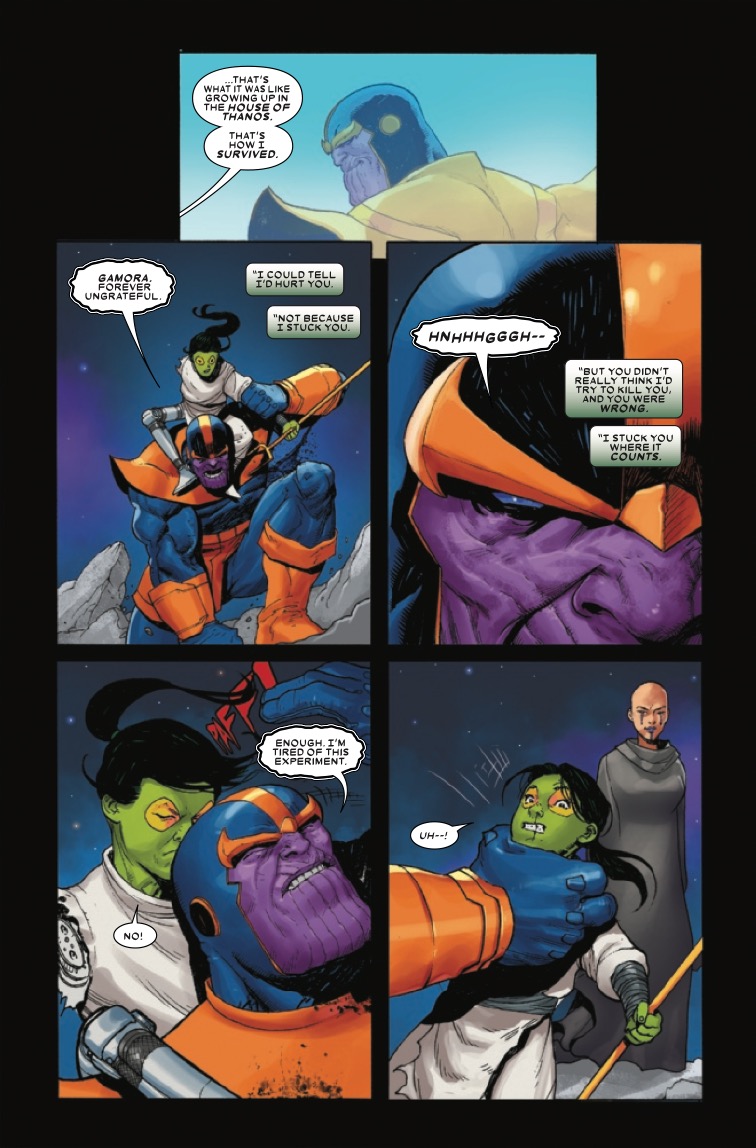