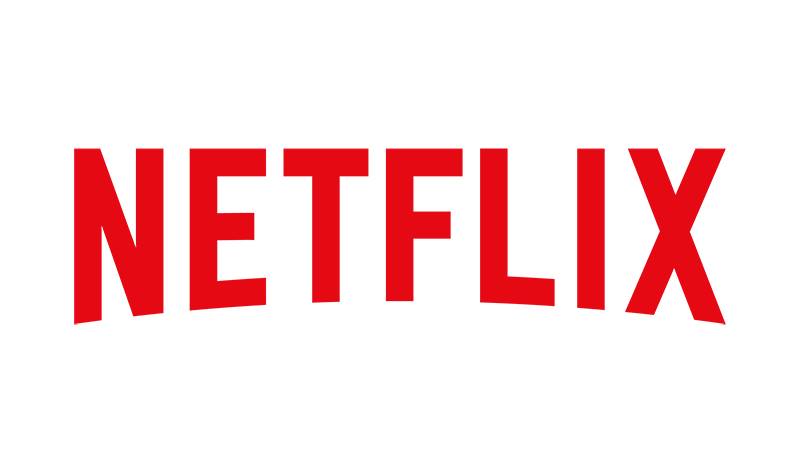 Warner Bros bought DC Comics in 1968. Disney bought Marvel in 2009. Today Netflix purchased Millarworld and I’m still blinking. This is only the third time in history a comic-book company purchase on this scale has ever happened.

I started Millarworld as a creator-owned comic-book company nearly 15 years ago, after talking some artist pals into being their own bosses. We’d all had success at DC and Marvel, but this was a chance to control the characters created and reap the rewards from any future movies, TV or merchandise that ever came from those characters and books. Over the years, Millarworld has amassed twenty different franchises working with the world’s greatest artists and now Millarworld has been bought by the hottest, most exciting entertainment company on the planet. To say this is the best thing that ever happened in our professional lives would be an understatement.

The moment Lucy and I walked into Netflix’s headquarters in California last Christmas we knew this was where we wanted to be. It instantly felt like home and the team around that table felt like people who would help us take Millarworld’s characters and turn them into global powerhouses. Netflix is the future and we couldn’t be more thrilled to sell the business to them and buckle up for all the amazing movies and television shows we plan to do together. This feels like joining the Justice League and I can’t wait to start working with them.

I’d like to take this moment to thank all the artists who were caught up in my enthusiasm over the years and who co-created these properties with Millarworld. Artists are often left out of news-stories, but trust me when I say that the only reason these books have looked so beautiful is because Millarworld worked with the greatest draughtsmen of their generation. I’d like to thank Frank Quitely, Stuart Immonen, Goran Parlov, Leinil Francis Yu, Rafael Albuquerque, Steve McNiven, Greg Capullo, Sean Murphy, JG Jones, Duncan Fegredo, Tony Harris, Dave Gibbons and John Romita Jr for their belief in my crazy plan and their friendship during even the tightest of deadlines. Kingsman and Kick-Ass have unique Hollywood deals elsewhere and aren’t a part of this particular acquisition, but those two fine men are toasting us in spirit from London and California respectively.

In terms of this sale itself, I’d like to offer a huge thanks to Jon Miller, an amazing corporate legend who held our hands through the entire executive process, John Rose who provided invaluable counsel as we were going through this, the gang at Medialink, our accountants at Robertson Craig and our brilliant international legal teams Hughes Hubbard & Reed in the United States and Addleshaw Goddard in England. I’d also like to thank my great friend former Marvel President Bill Jemas for introducing me to Jon almost eighteen months ago. Bill changed my life once when he was running Marvel and he changed it again when he helped facilitate this.

But more than anyone I’d like to thank my wife, Lucy Millar. Everyone involved in this process knows she’s the genuine business brain at our company. She and I had flights from Scotland to LA for sometimes just three hours of meetings during this lengthy negotiation, scrabbling for baby-sitters and jet-lagged to Hell, but still she managed to always be smiling, keeping it all on-track for all our partners and keeping everyone in the loop seemingly 24/7. Nothing dulls my brain like a 96-page legal document, but so many nights ended with me falling asleep as she phone-conferenced with nine lawyers around the world and made this all happen. On behalf of this cross-continental gang of pals who have somehow pulled this off, she has our love and thanks for running this company so brilliantly in recent years and for helping us to make comic-book history today.

So what’s next? Well, we’ve been in these talks for many months and a lot of planning has been going on. We’re flying to LA to strategise the next steps and you’ll be hearing about each fascinating turn when I’m allowed to share it. Jupiter’s Legacy and Reborn both concluded in the last few weeks and I’m going undercover between now and Spring as I stockpile all the new projects we’re putting together, but you’ll hear about them very soon.

Keep an eye on our website, Twitter, Instagram and Facebook pages for details as they happen where Millarworld editor Rachael Fulton will be giving you daily updates. Also look for our news at the end of summer with details of the charitable foundation Lucy and I have started which will revitalize parts of my old hometown in Scotland. This is a five-year charity building project I’ve been quietly making plans for with local government behind the scenes and we can’t wait to go public with the idea. I’ve had an enormous amount of luck in my life - none more than today - and I look forward to explaining how I’m planning to use what this deal brings us to help improve an area I grew up in and owe everything to.

Comics have been my passion my entire life. I started working with them as a teenager and I’ve never been more excited about where we’re going next as Millarworld joins the Netflix team. These guys are going to take Millarworld to the next level and I feel like Richard Dreyfuss, wide-eyed and walking around the mothership at the end of Close Encounters when I see their global plans and it’s crazy-exciting to be a part of it.

This is going to be brilliant.

End of Part One. 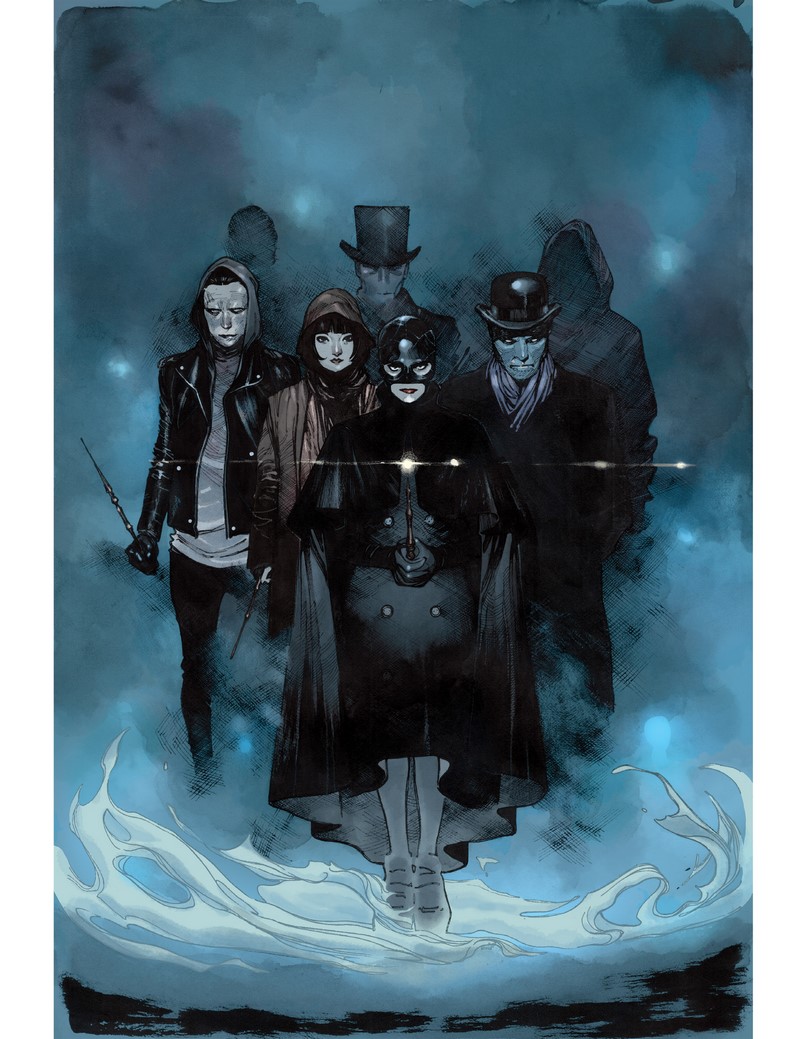 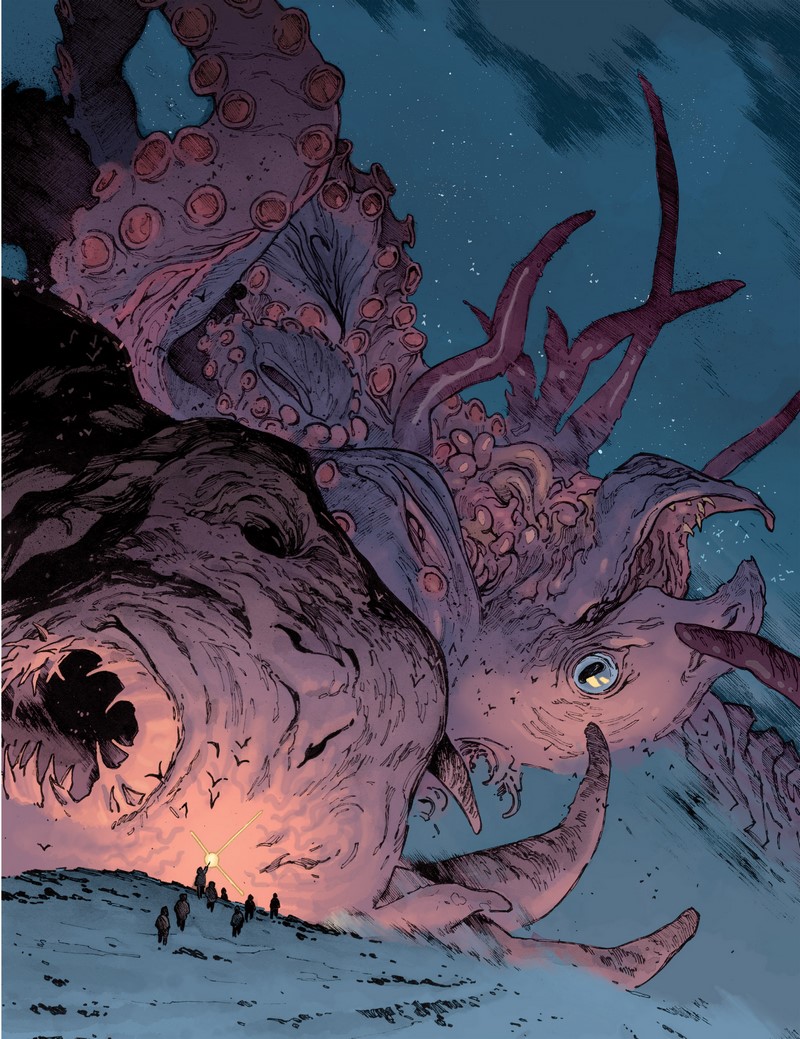 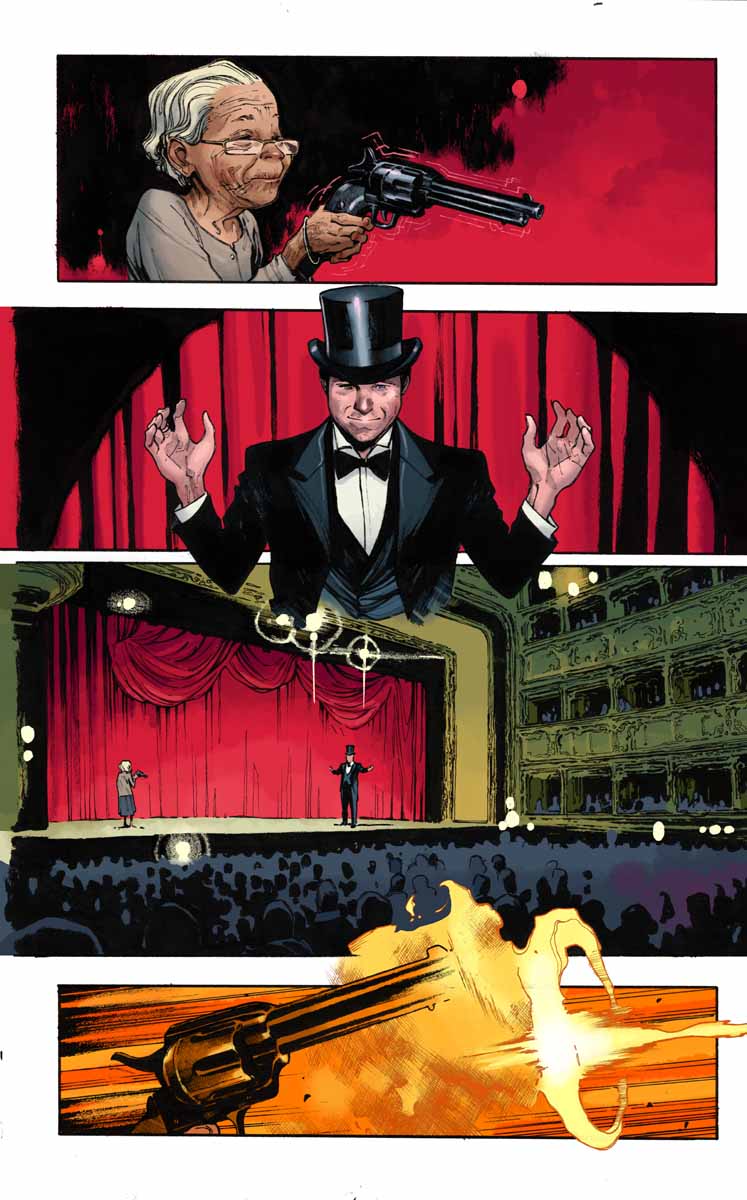 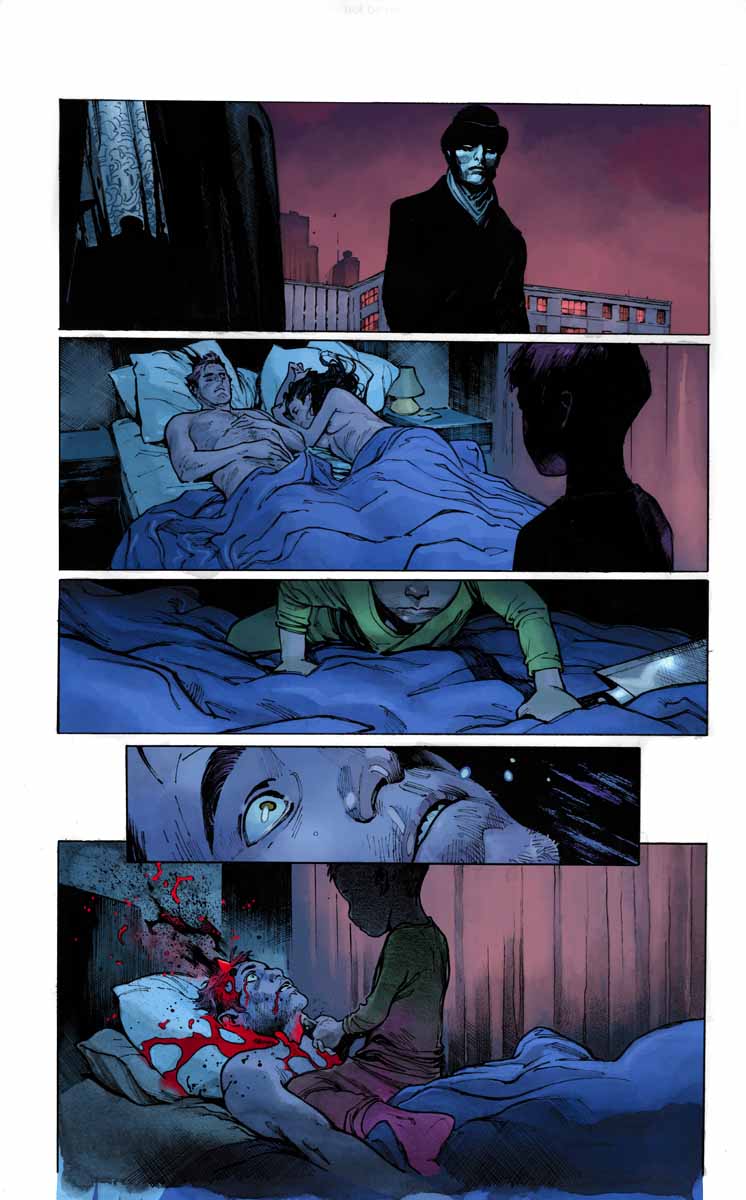