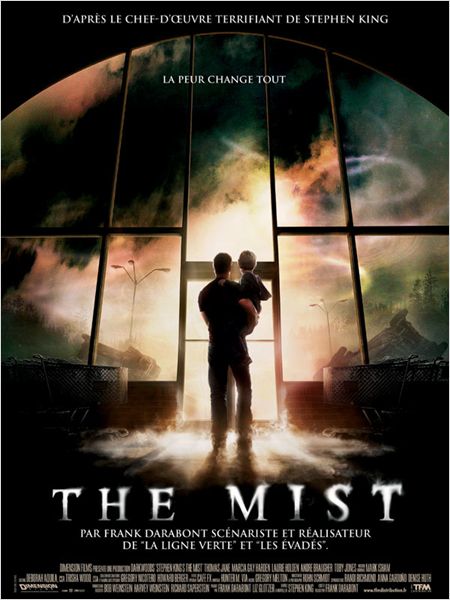 [quote=“Christian Thorpe”]Let’s call it a reimagination. Internally, we talk about it as doing the Fargo approach, where the movie and the TV show is the same, but it’s different. It’s like a weird, twisted cousin to the original source material. Fans of the movie and of the book and of Mr. King’s work will certainly see elements from it. We also, in order to develop it for TV and turn it into an ongoing series, took our own little detours here and there.

I personally love [Frank Darabont’s] ending. I thought it was a stroke of genius. We are playing around in that territory and we also know, of course, Mr. King’s ending. And I know Mr. King actually preferred Darabont’s ending. And so I think we came up with our own spin on a very original and surprising ending.[/quote]