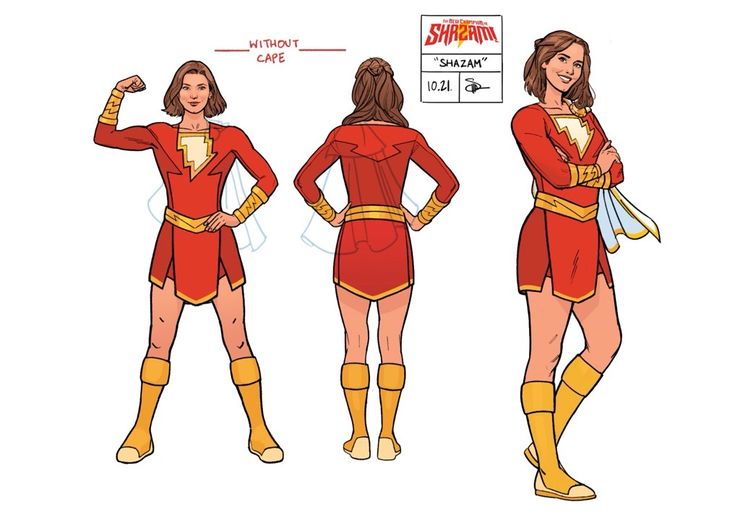 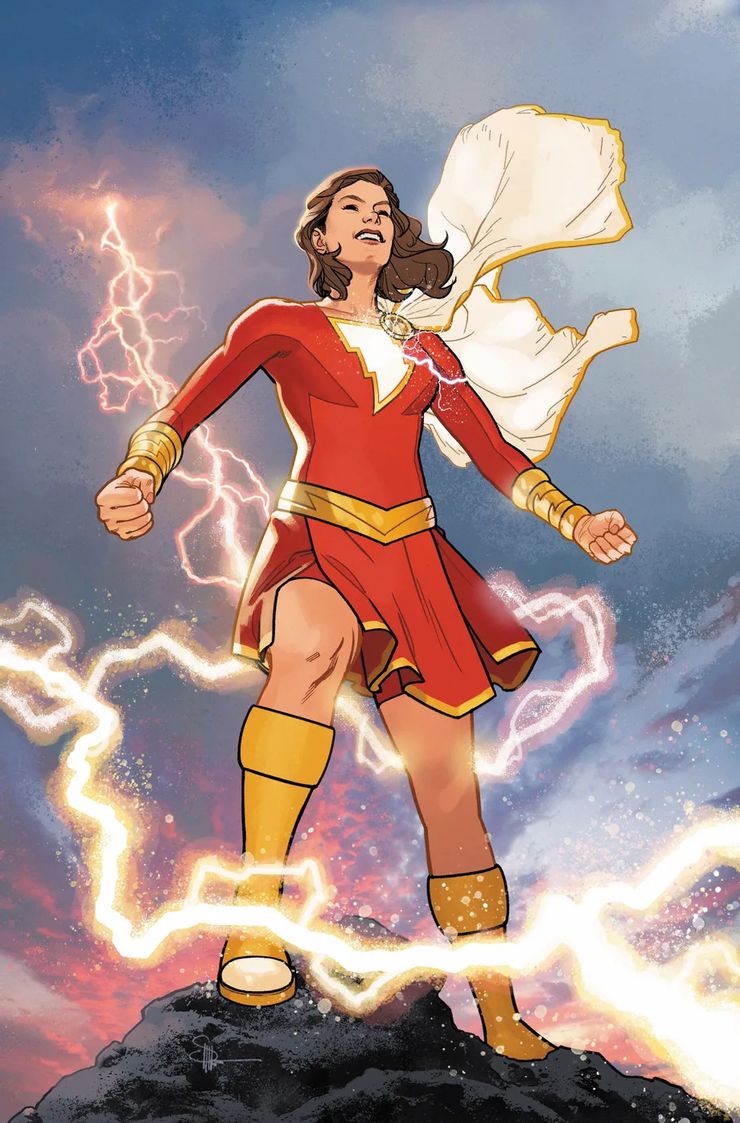 The New Champion Of Shazam! #1

« For a long time I just didn’t have any interest in returning to anything Shazam related. But I always thought Mary should be the lead of the book for a while; and that was the one time I would return if it ever happened. »
« It’s been so long since she had her own book, since before she was a DC property. We’re hoping to have the fun and the creative energy behind so much of the early stuff that Binder did, but bring that to a more modern audience and try to make it more relatable to kids or young adults today. »

« ‘Who Mary is’ the very heart of this comic. Who she is, who she wants to be, and the roles that she’s either been forced into or has willingly joined into. […] It’s really shining a light on her and her wants and her desires — as somebody who was part of a superhero team, doesn’t have her powers, gets them back, and then she’s got a lot of choices suddenly displayed in front of her that she’s gonna have to make real fast. »