Spinning out of last year’s The Resistance — in which a global pandemic resulted in those that survived the virus gaining superpowers — the new Uprising sees creator J. Michael Straczynski returning to tell a political thrilled in which those with superpowers are hunted by governments across the world, with those in the U.S. having to struggle with the threat posed by an increasingly fascistic government. 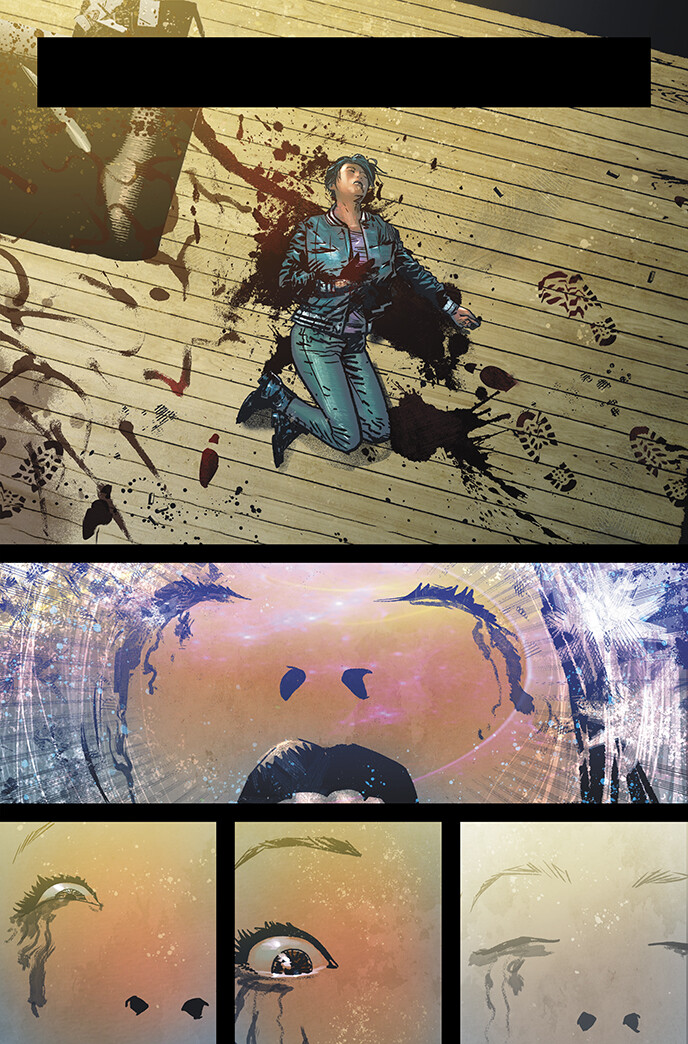 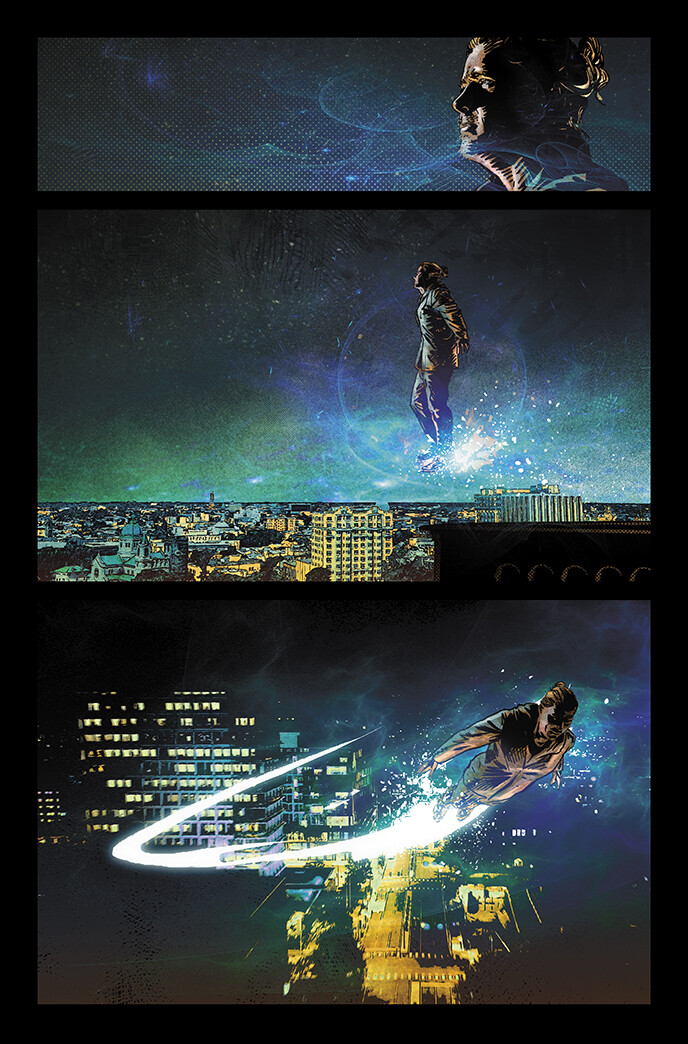 “Where volume one of The Resistance had a very global point of view as it addressed the issue of people with powers arising after a massive pandemic, The Resistance: Uprising is a bit more centered in the United States where some of those powers have begun gathering, recovering from the assassination of the woman who unified them, and flexing their muscles against a President bent ever more on transforming America into a fascist state with himself as president-for-life,”

Acclaimed writer J. Michael Straczynski returns to the prescient, ambitious world of The Resistance! In the wake of the assassination of their leader, the Resistance is in disarray, disconnected from each other and hunted by authorities around the world – including an army of « reborns » recruited by the American government. To avert decimation at the hands of a fascistic government crackdown, the Resistance must discover the ace up their sleeve.