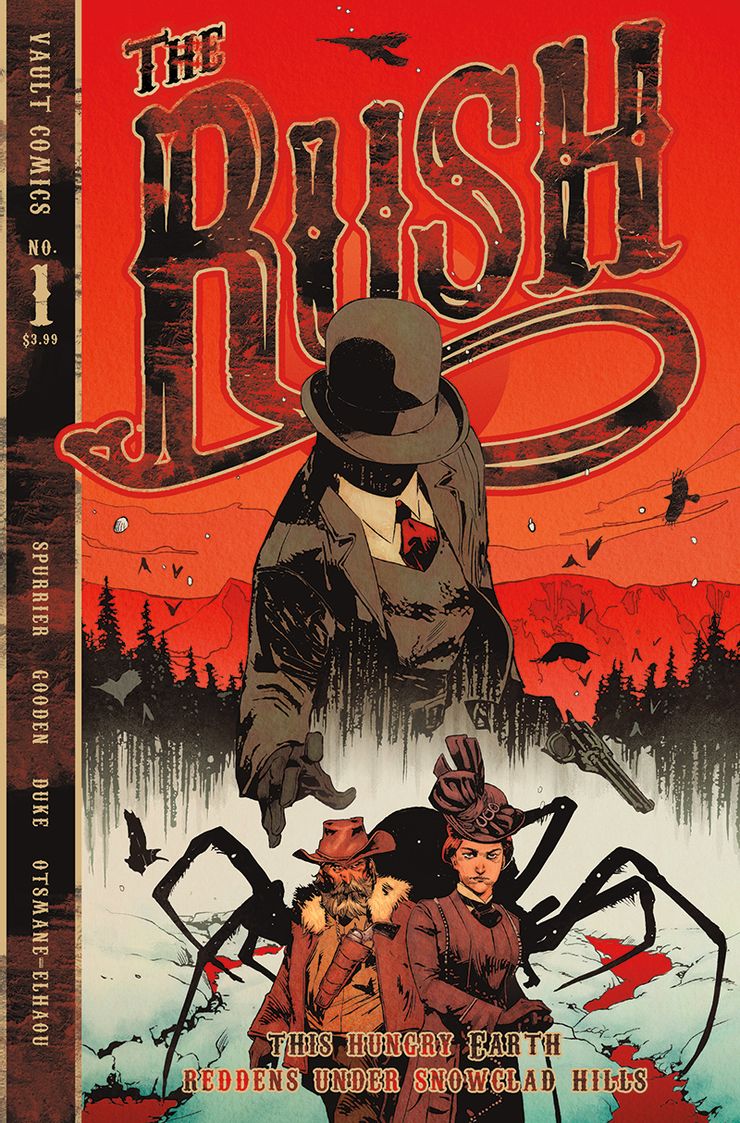 Written by Si Spurrier
Art by Nathan Gooden
Colors by Addison Duke
Letters by Hassan Otsmane-Elhaou
Design by Tim Daniel
This Hungry Earth Reddens Under Snowclad Hills.
1899, Yukon Territory. A frozen frontier, bloodied and bruised by the last great Gold Rush. But in the lawless wastes to the North, something whispers in the hindbrains of men, drawing them to a blighted valley, where giant spidertracks mark the snow and impossible guns roar in the night.
To Brokehoof, where gold and blood are mined alike. Now, stumbling towards its haunted forests comes a woman gripped not by greed – but the snarling rage of a mother in search of her child…
From Si Spurrier (Way of X, Hellblazer) and Nathan Gooden (Barbaric, Dark One) comes THE RUSH, a dark, lyrical delve into the horror and madness of the wild Yukon. 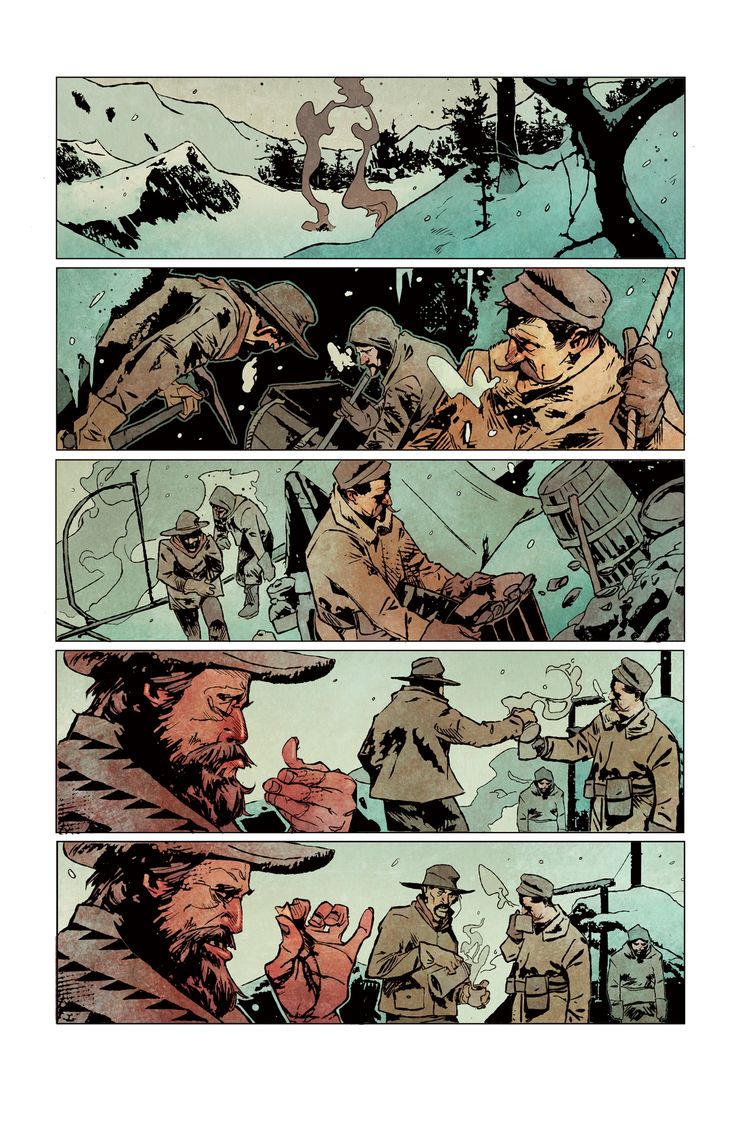 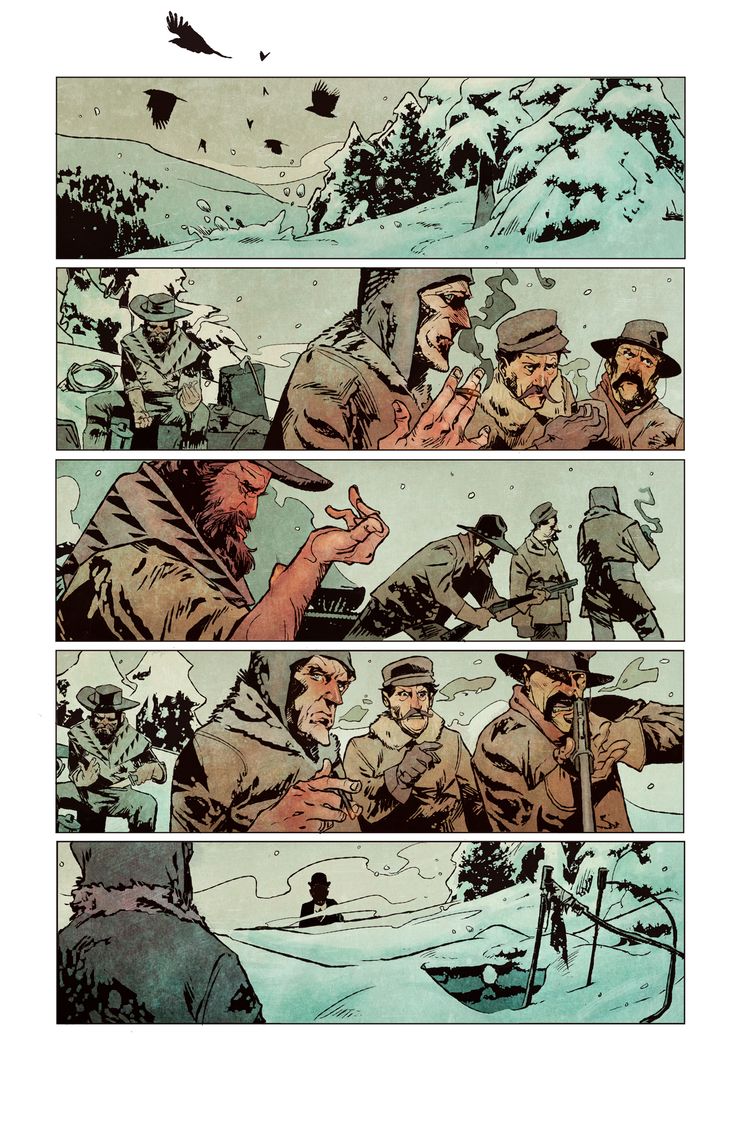 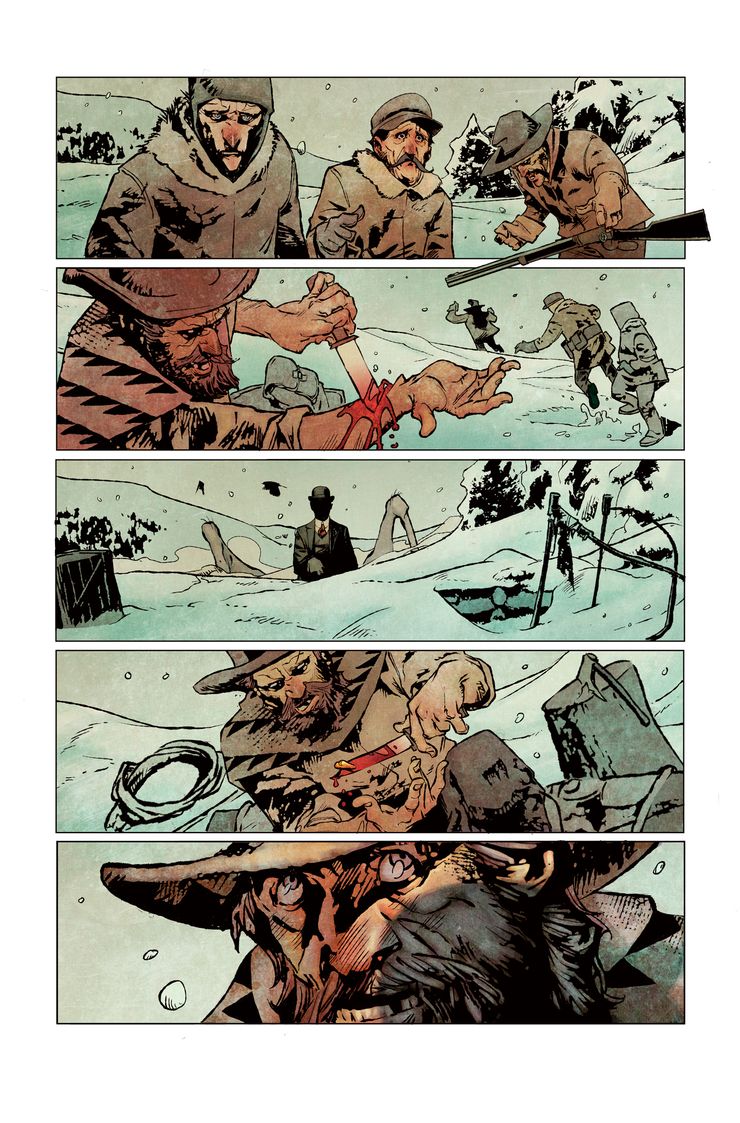