THE WALKING DEAD : WORLD BEYOND (Saison 1) 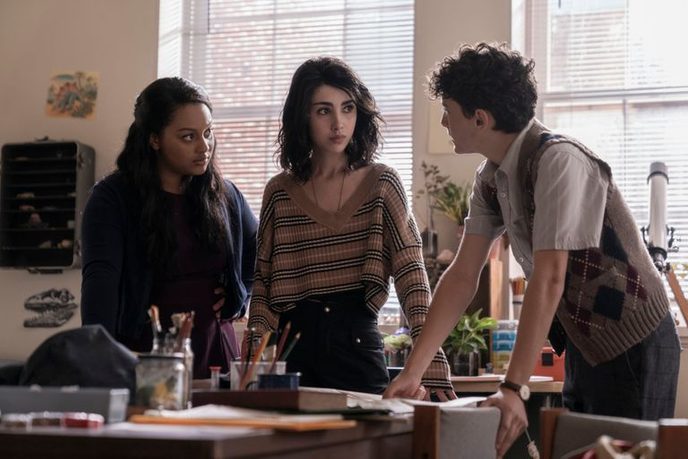 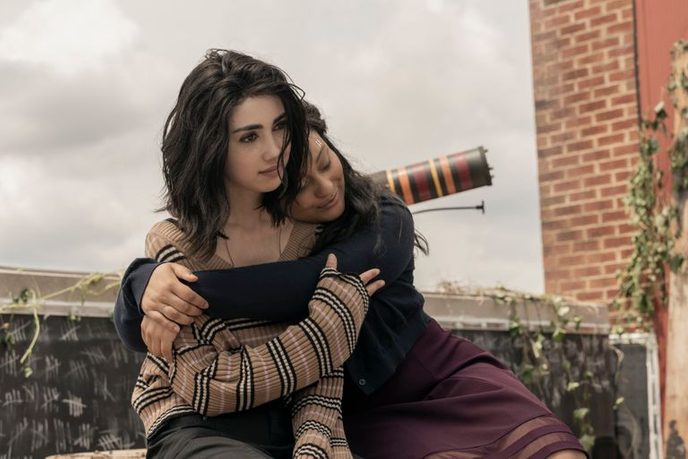 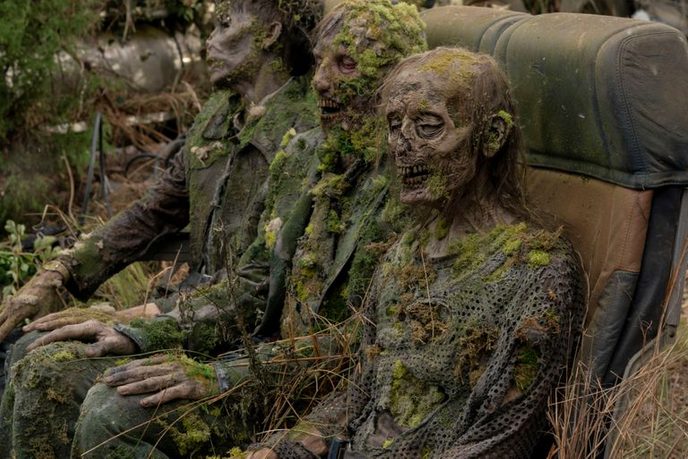 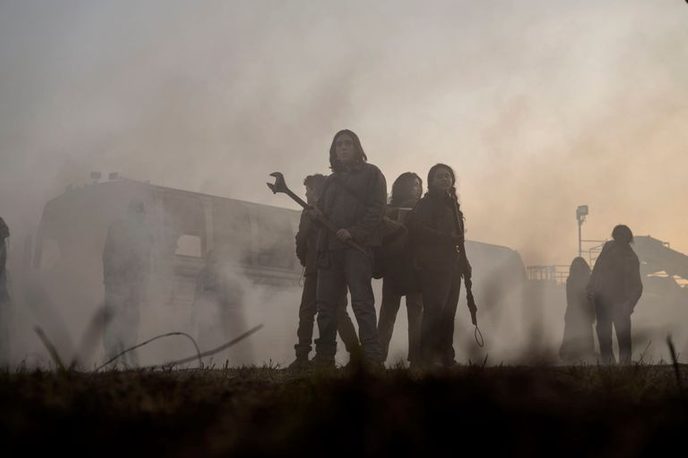 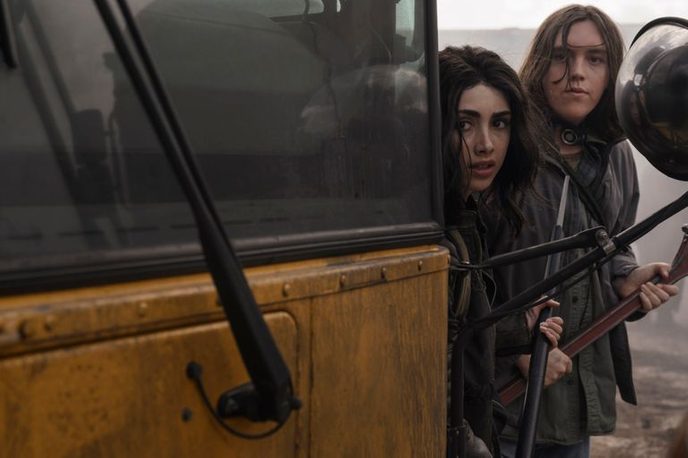 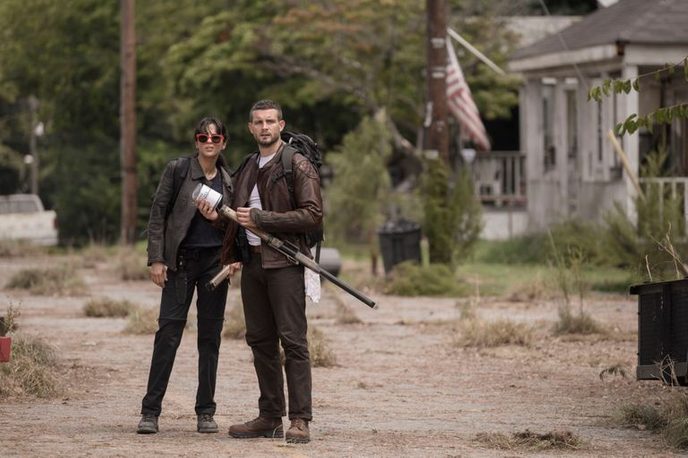 "What we’re doing next is experimenting. We’re making a movie with Universal featuring the Rick Grimes character. And the third television series in this universe, World Beyond, focuses on the generation of survivors who have grown up post-apocalypse. Led by two young female leads, it is a perfect advancing of the universe in ways that are multi-generational, fresh and unexpected. It is not imitating The Walking Dead either in substance or form - World Beyond is a two-season closed-ended series that will tell a very specific and distinct story. Scott Gimple, the chief content officer of this universe, and his team are planning other experiments in this space, including specials, digital short-form series and other innovations in form.”