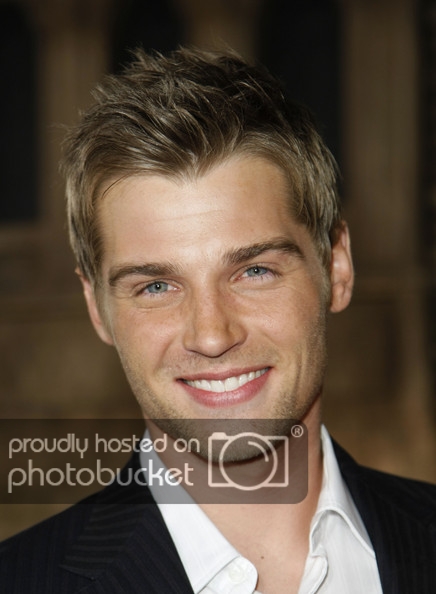 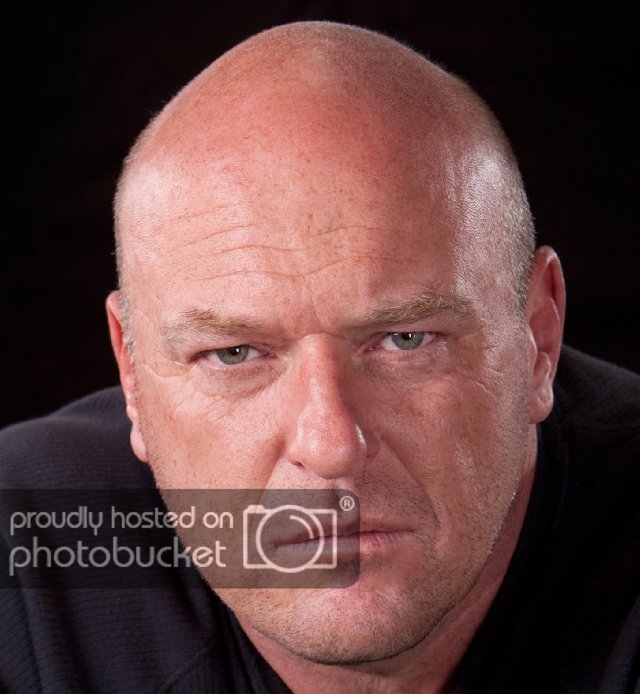 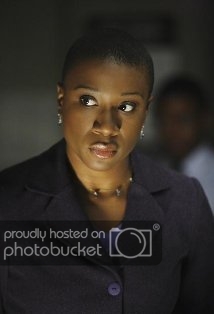 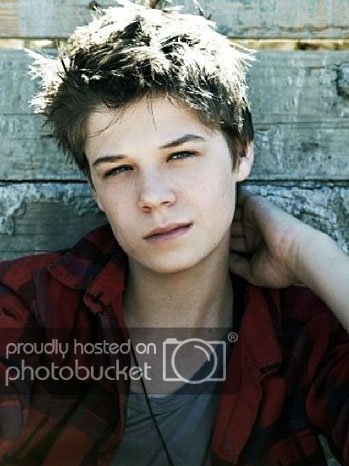 [quote]After the trailer, Brian K.Vaughan, actors Rachelle Lefevre and Dean Norris were joined by producers Neal Baer and Jack Bender to answer questions from both moderator and fans.

Vaughan says that Stephen King has been very creatively generous, encouraging the writers to use the book as a jumping off point, taking the characters and plot in a new direction. He says that they took the best parts of the book and will take it unexpected places for fans of the book.

The series is being produced by Steven Spielberg’s Amblin Television and marks the first King/Spielberg collaboration.

Bender says that they consider the show a character piece with science fiction elements rather than the other way around.

Vaughan and Baer were drawn to the idea of commenting on real life issues like dealing with limited resources and the nature of democracy in the context of science fiction, which allowed them to broach heavy socioeconomic issues without being preachy or heavy handed.

Bender considers the season to be broken up into thirds, which he calls the “Three Fs”: faith to fear to fascism.

The panel was emphatic that the show is not a mini-series and that they have plans for it to continue long term. Since it takes about 36 hours for civilization to fall apart in the novel they will be diverging significantly from the source material.

Vaughan says they have taken a very scientific approach to the concept of the dome with the help of Scott Gold, but when he presented their research to King he said, “You know you just make shit up, too?” They are now trying to balance science and making shit up.

King sat in on the writer’s room for a session and has been super hands on.

In a very meta moment, Vaughan, who is mentioned in the novel, is now producing and writing for the series.

Norris says Big Jim enjoys being trapped in the dome because it allows him to do things he could never get away with before and find his power.

Vaughan thinks that deep down most people want the apocalypse in a primal way so that we don’t have to deal with things like emails and taxes.

The show will finish shooting in July; it will be thirteen episodes that air all in a row.

Vaughan says you can count on references and Easter eggs to other Stephen King novels. Lefevre begged him that it not be Pennywise.

They have a roadmap of how they want the series to end, but they also want to have enough flexibility to allow for multiple seasons. The ending will be different from the book[/quote]