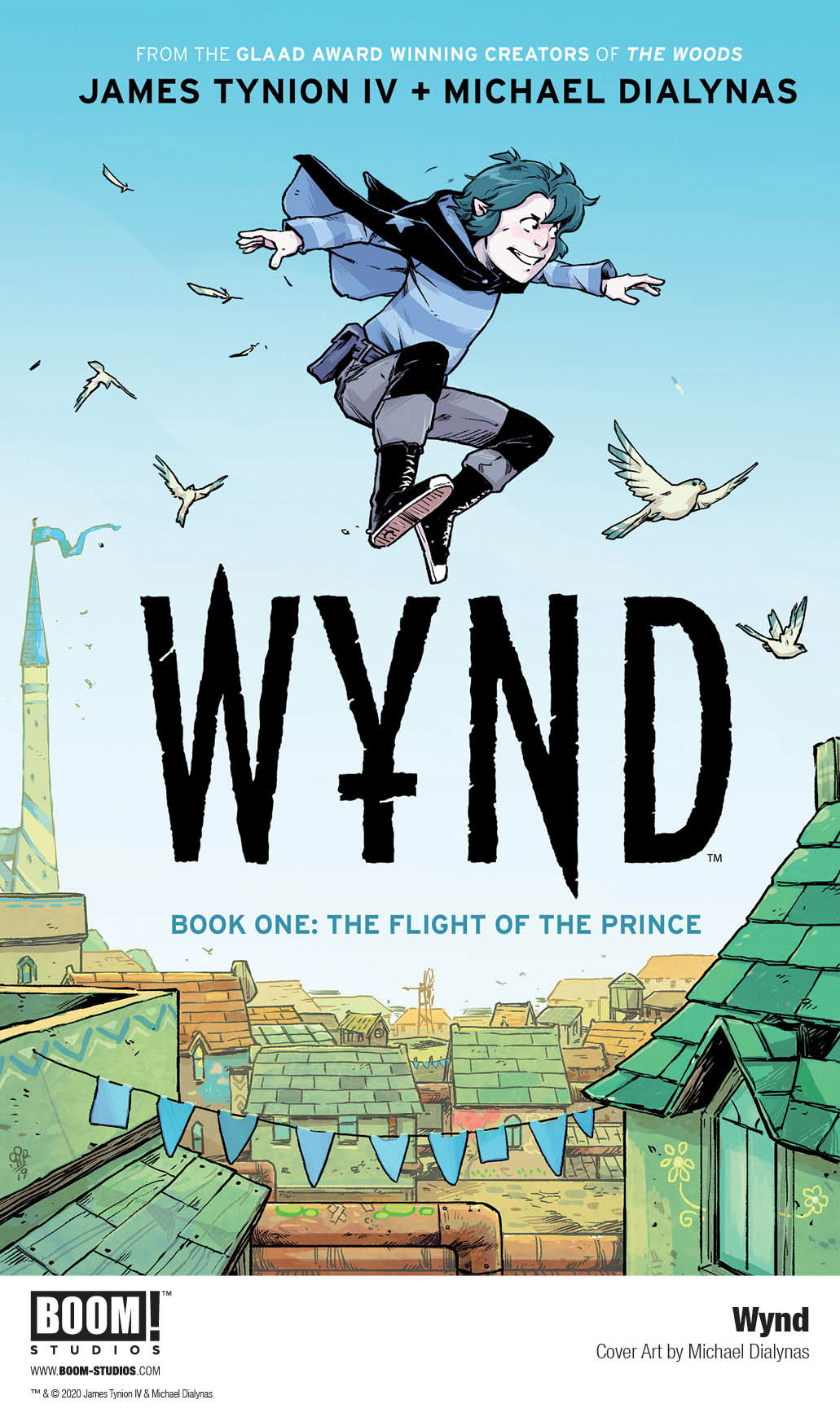 For fans of Once & Future , Isola and Middlewest , the award-winning team of James Tynion IV ( Batman , Something is Killing the Children ) and Michael Dialynas ( The Woods , Teenage Mutant Ninja Turtles ) reunite for the new must-read series that shocked the comic industry!
Magical heritage is punishable by death in Pipetown, so a young boy named Wynd must keep his true identity - and pointy ears - a secret from everyone, even if it means he’ll never have the normal life he wants.
But when his secret is threatened, Wynd will be forced to leave his home behind to embark on a dangerous quest that will put him at the heart of a royal conspiracy beyond his imagination.
Now on the run with Oakley (his best friend), Thorn (the boy of his dreams), and Yorick (a literal prince!), Wynd will have to embrace the magic within himself if he wants to save them from the shocking dangers that await!
Every issue of Wynd is oversized, featuring more than 40 story pages. 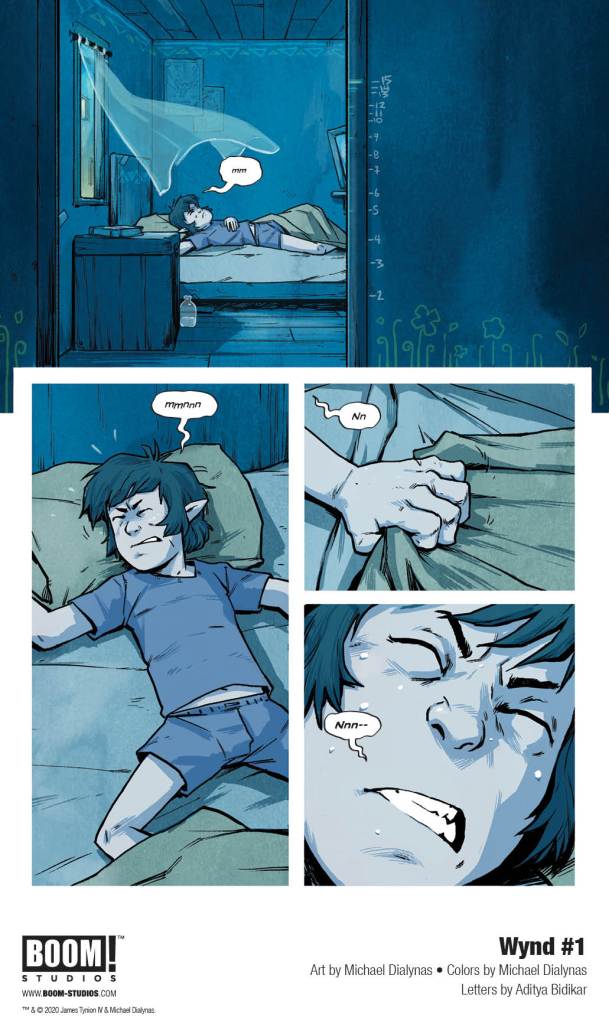 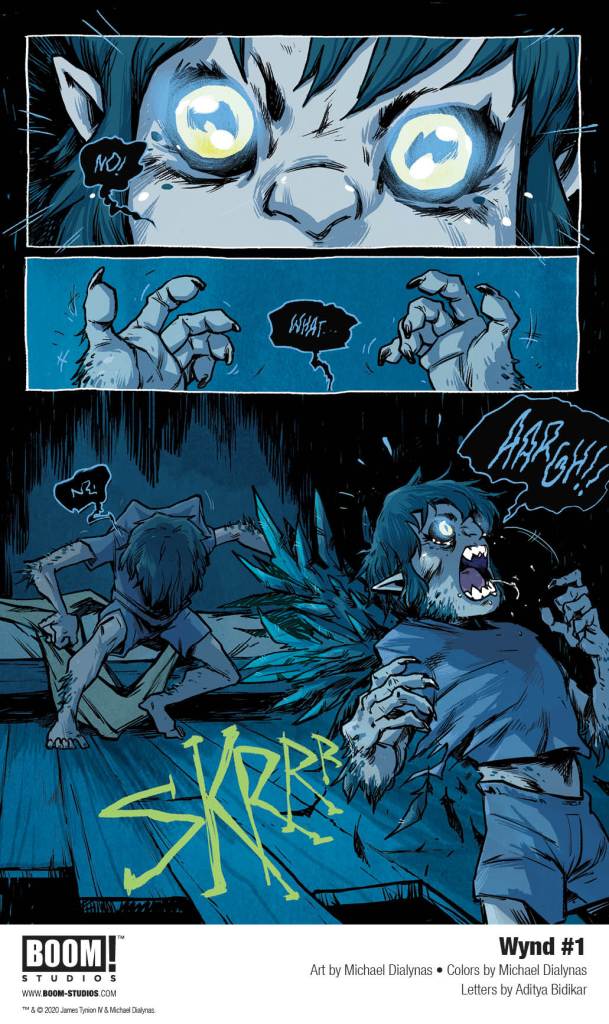 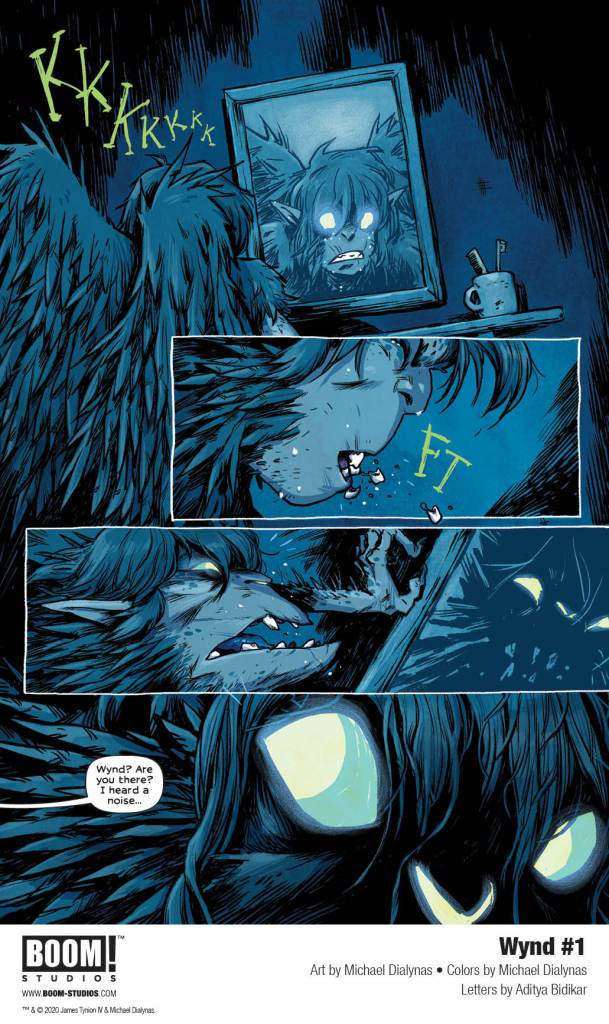 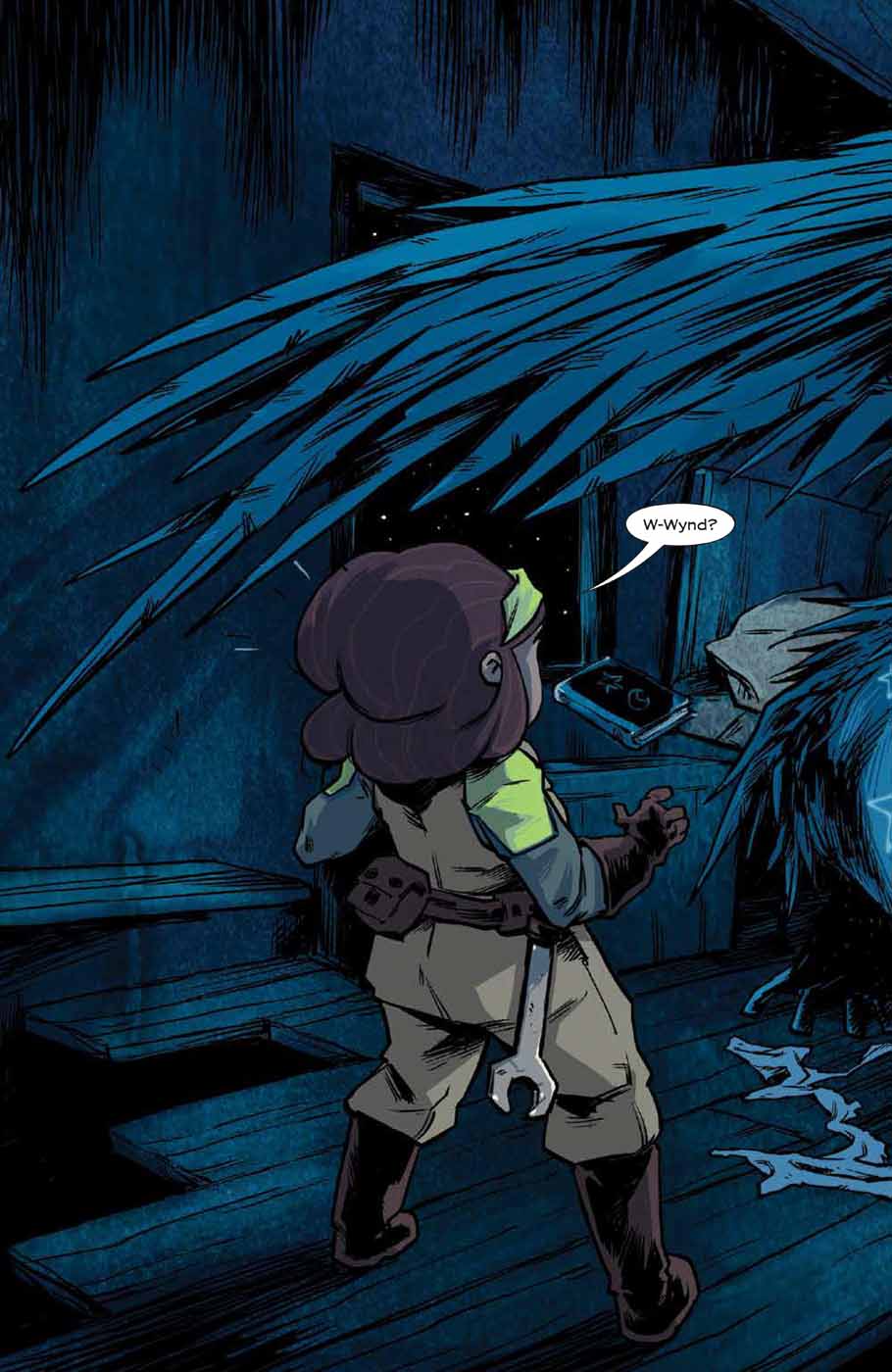 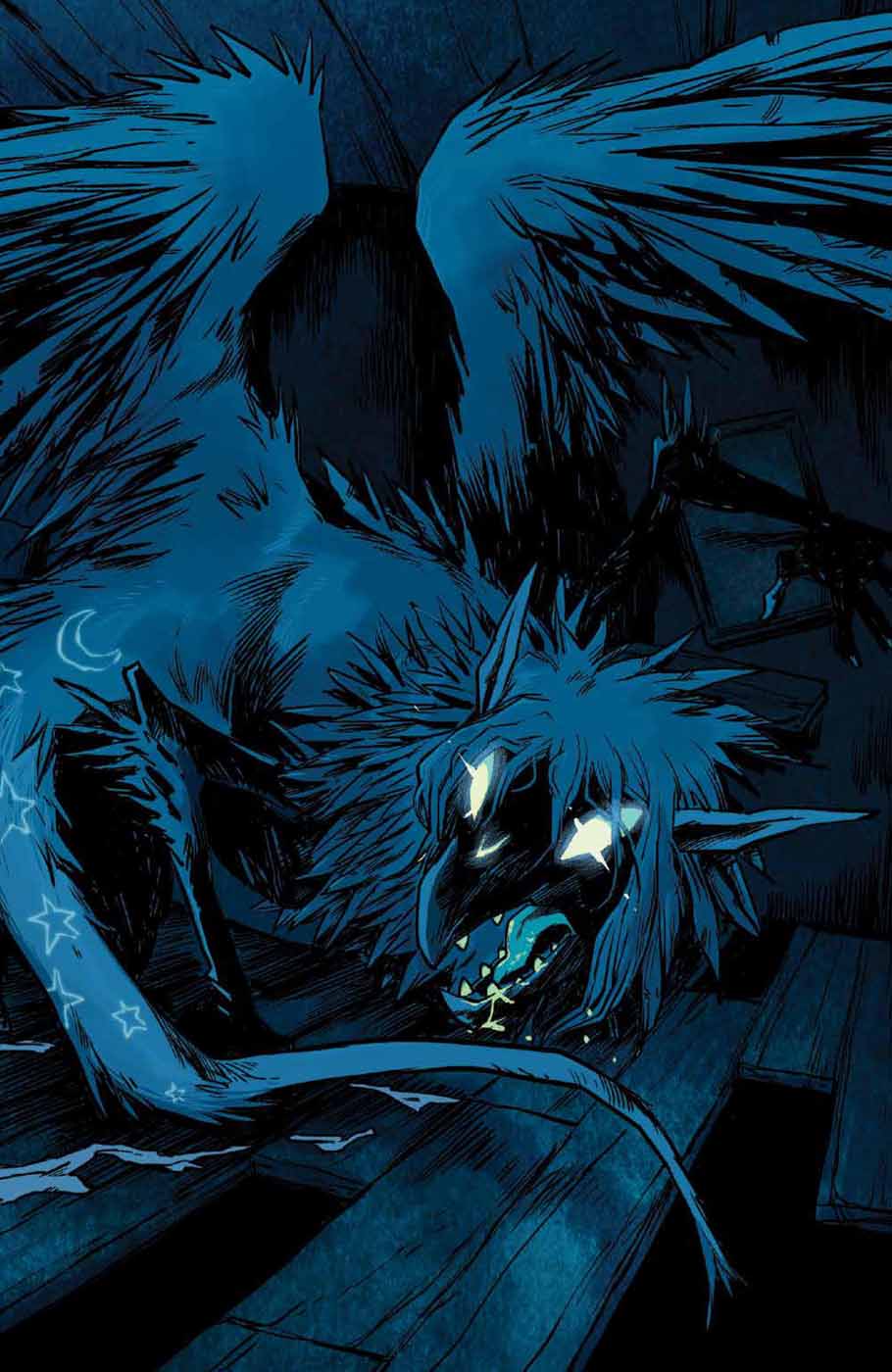 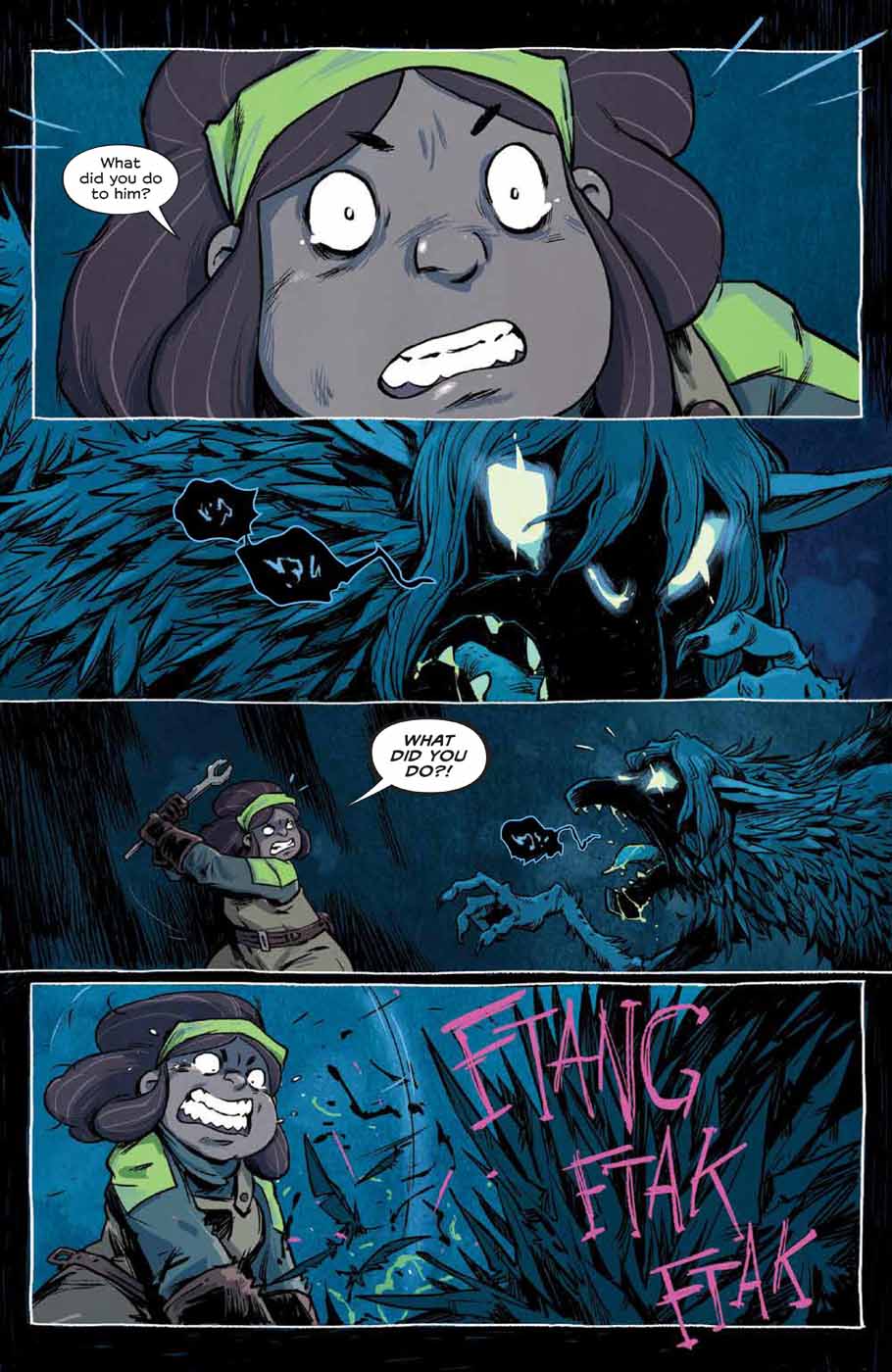 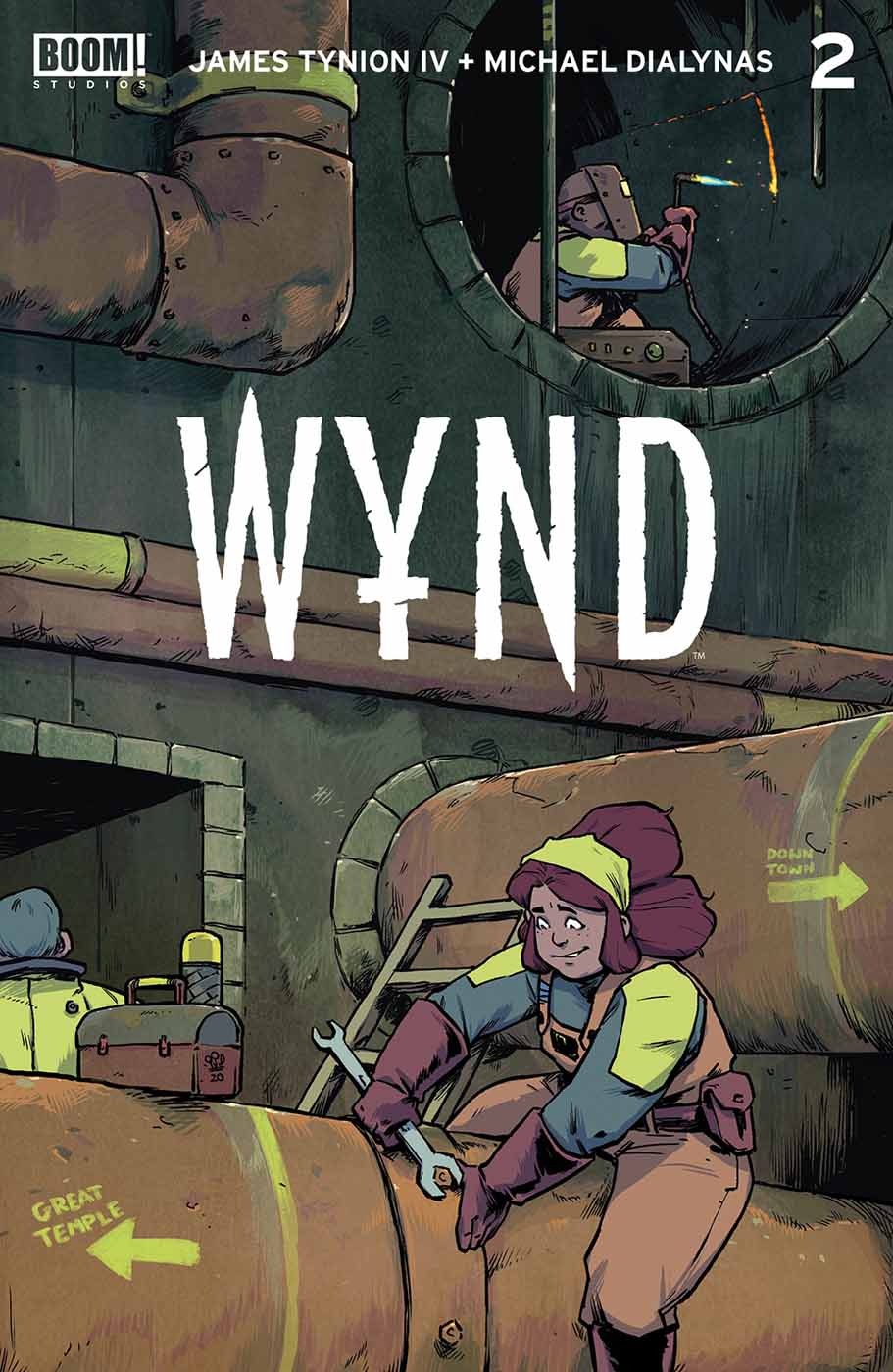 Description: The Bandaged Man has returned to Pipetown to find any remaining magic and will eliminate it – or them – with extreme prejudice. But can Wynd, with the help of Oakley, find a way to cure himself of his magical heritage – or has he put himself in even more danger than he ever imagined? 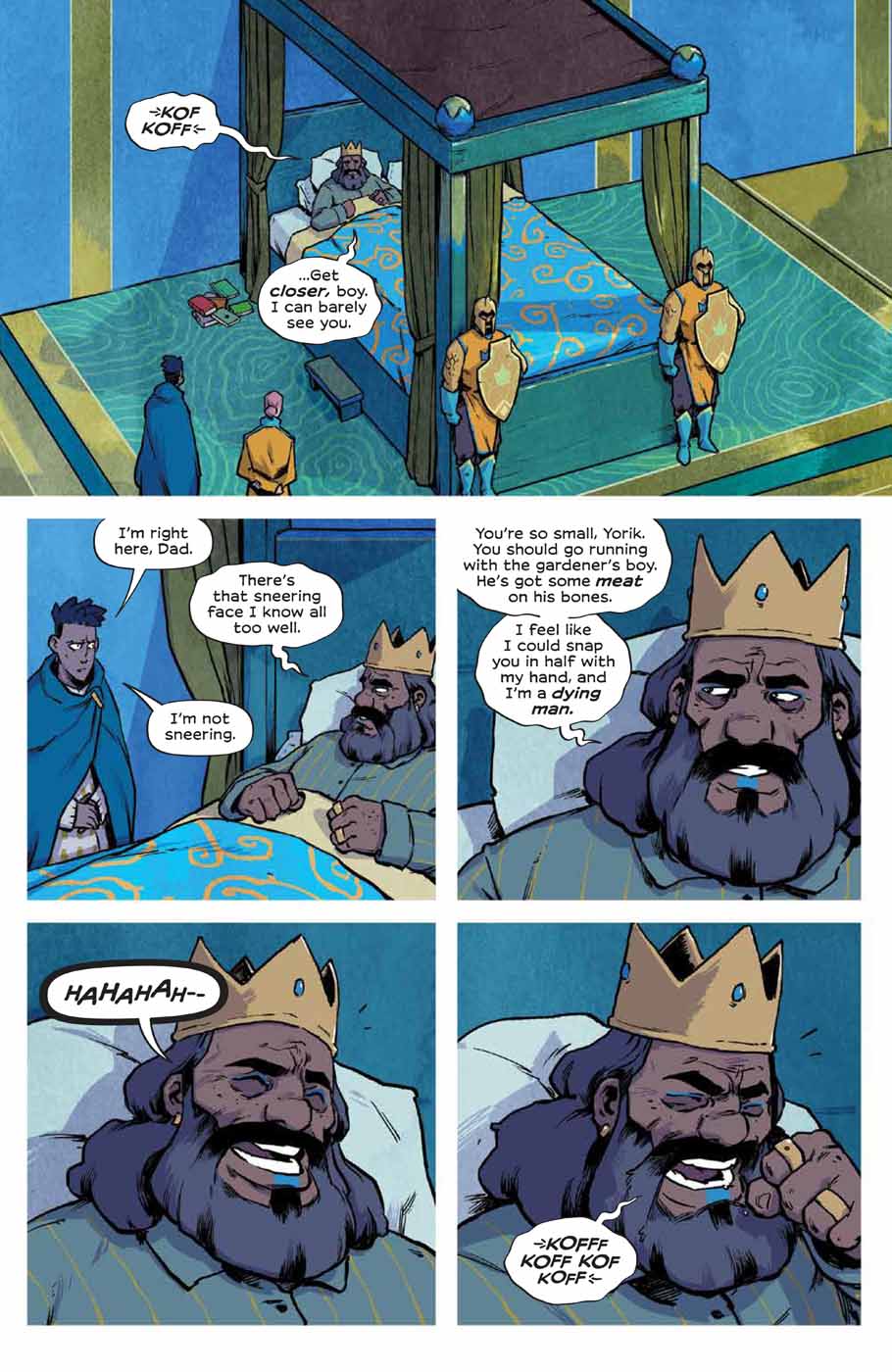 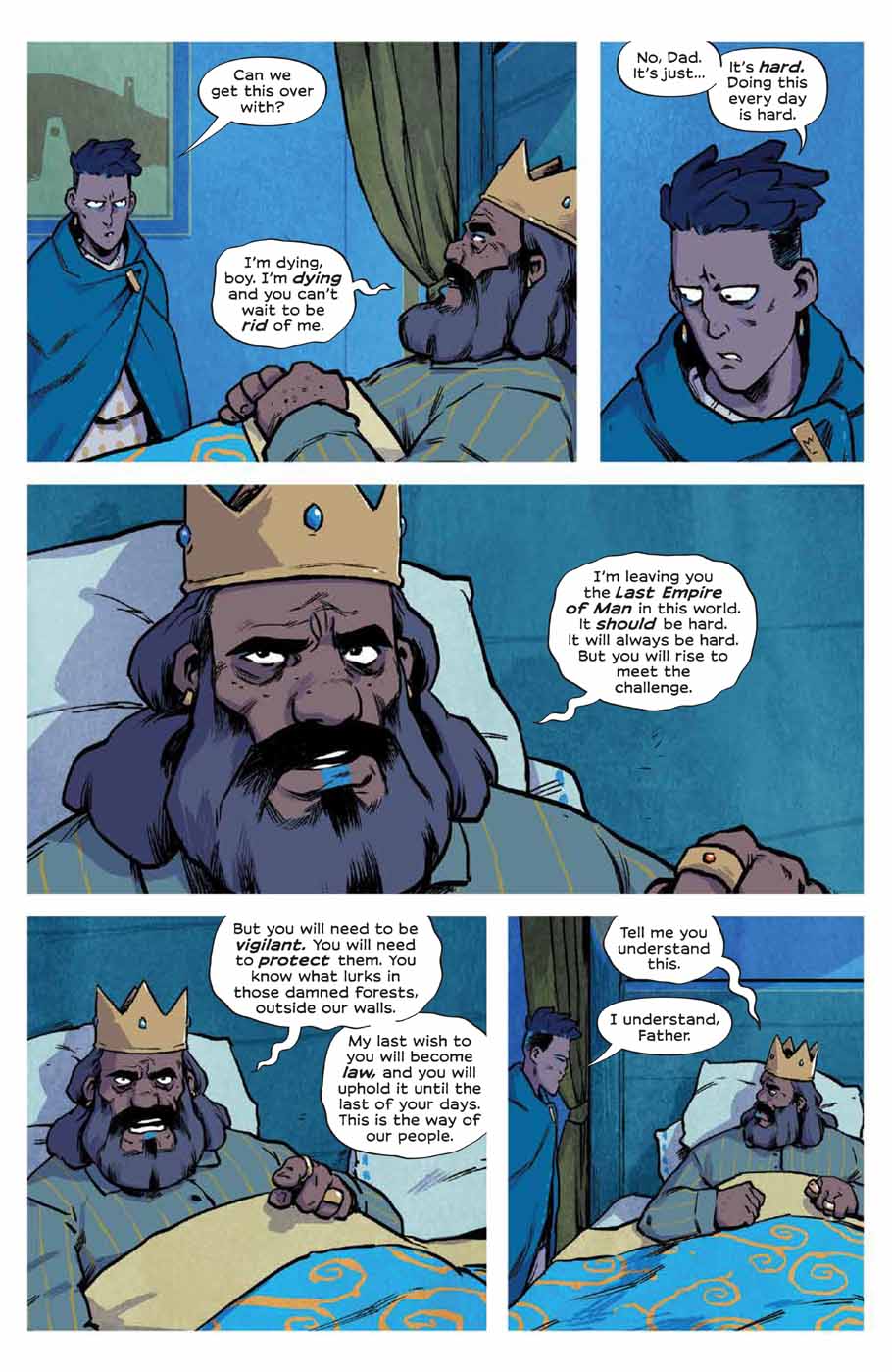 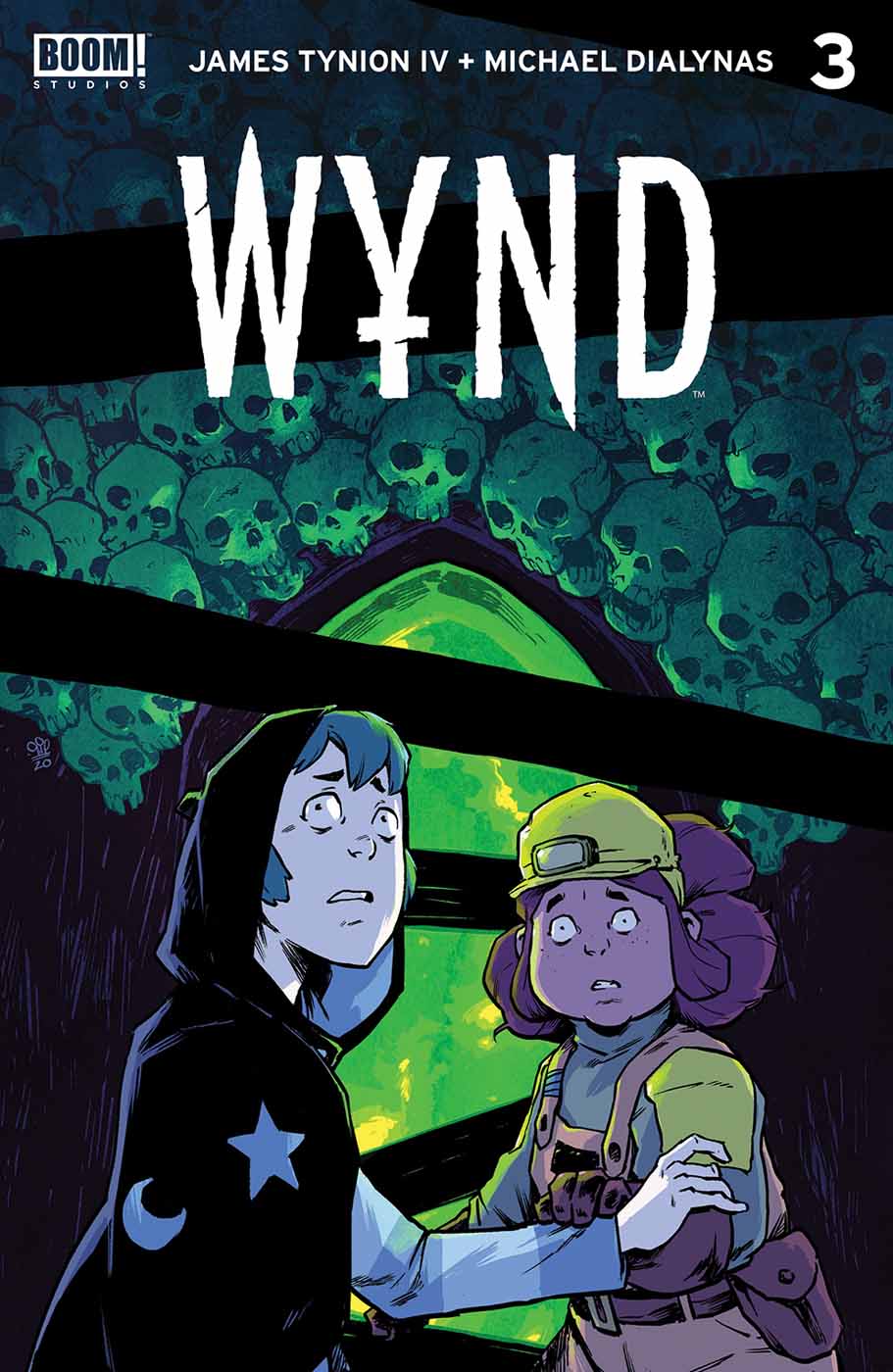 Description: Wynd and Oakley have discovered a secret magical society, hidden deep in the tunnels under Pipetown, that may hold the answers they seek. But if the Bandaged Man and his army have their way, no one – not even Wynd – will survive… 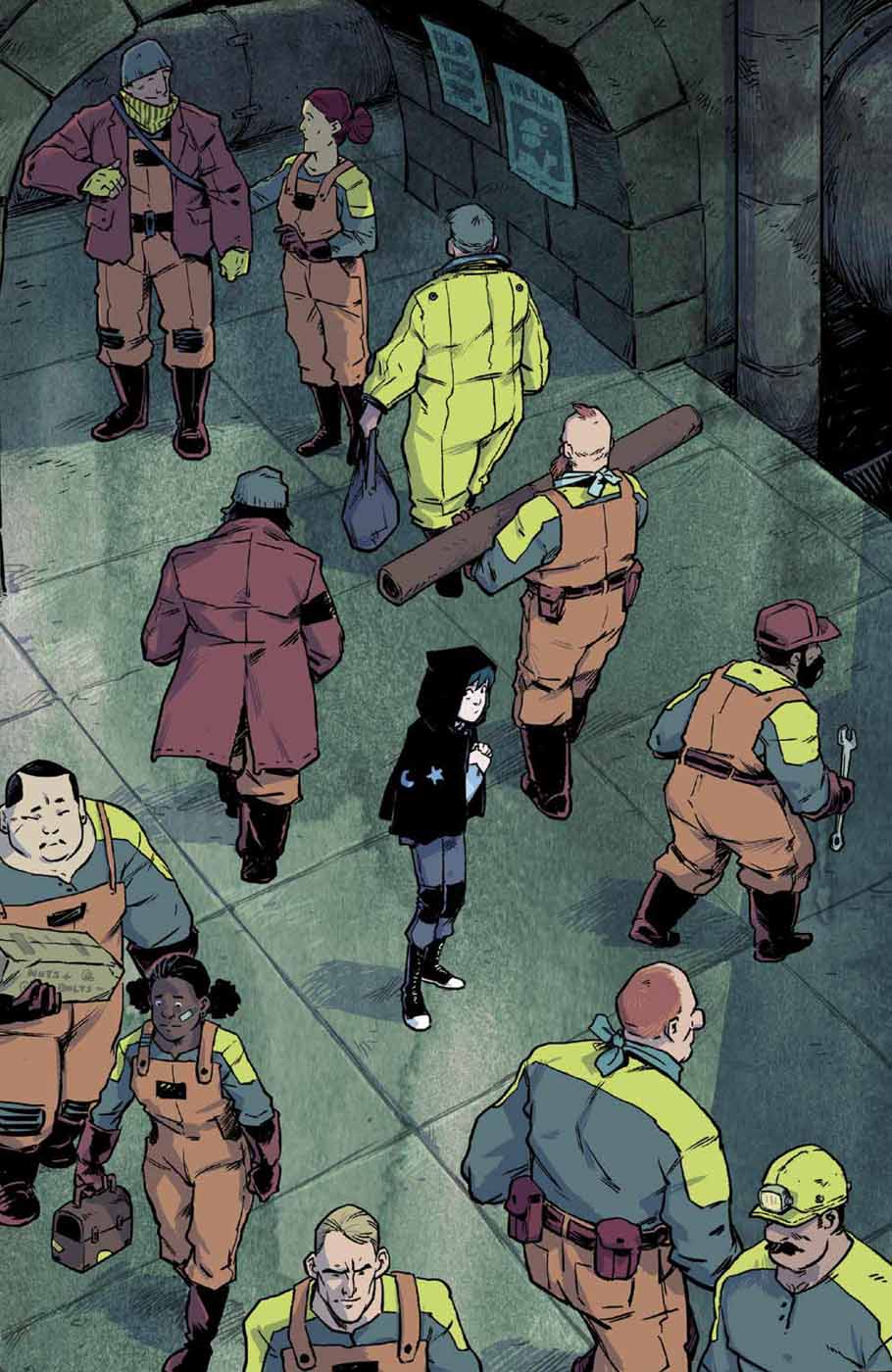 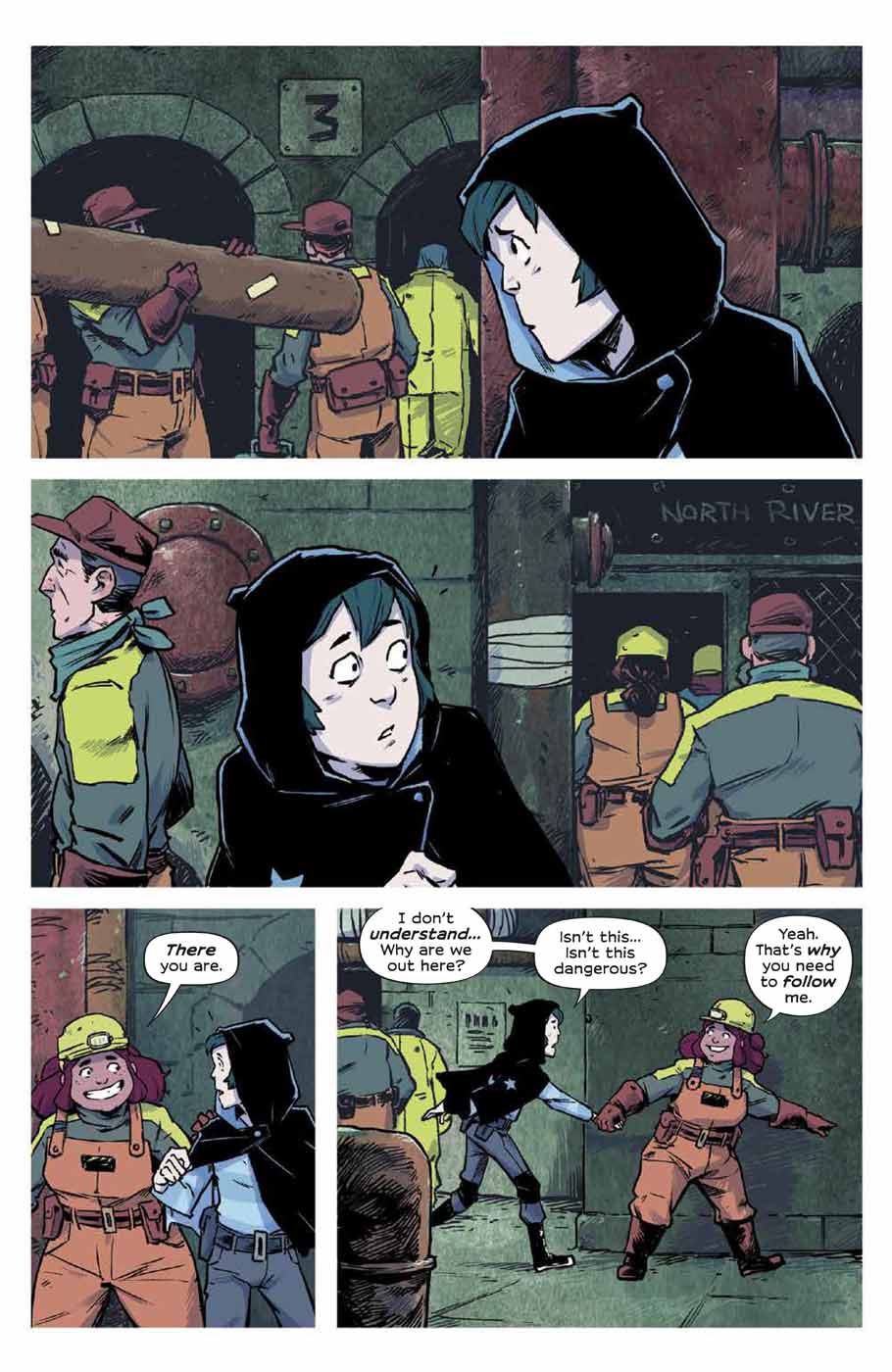 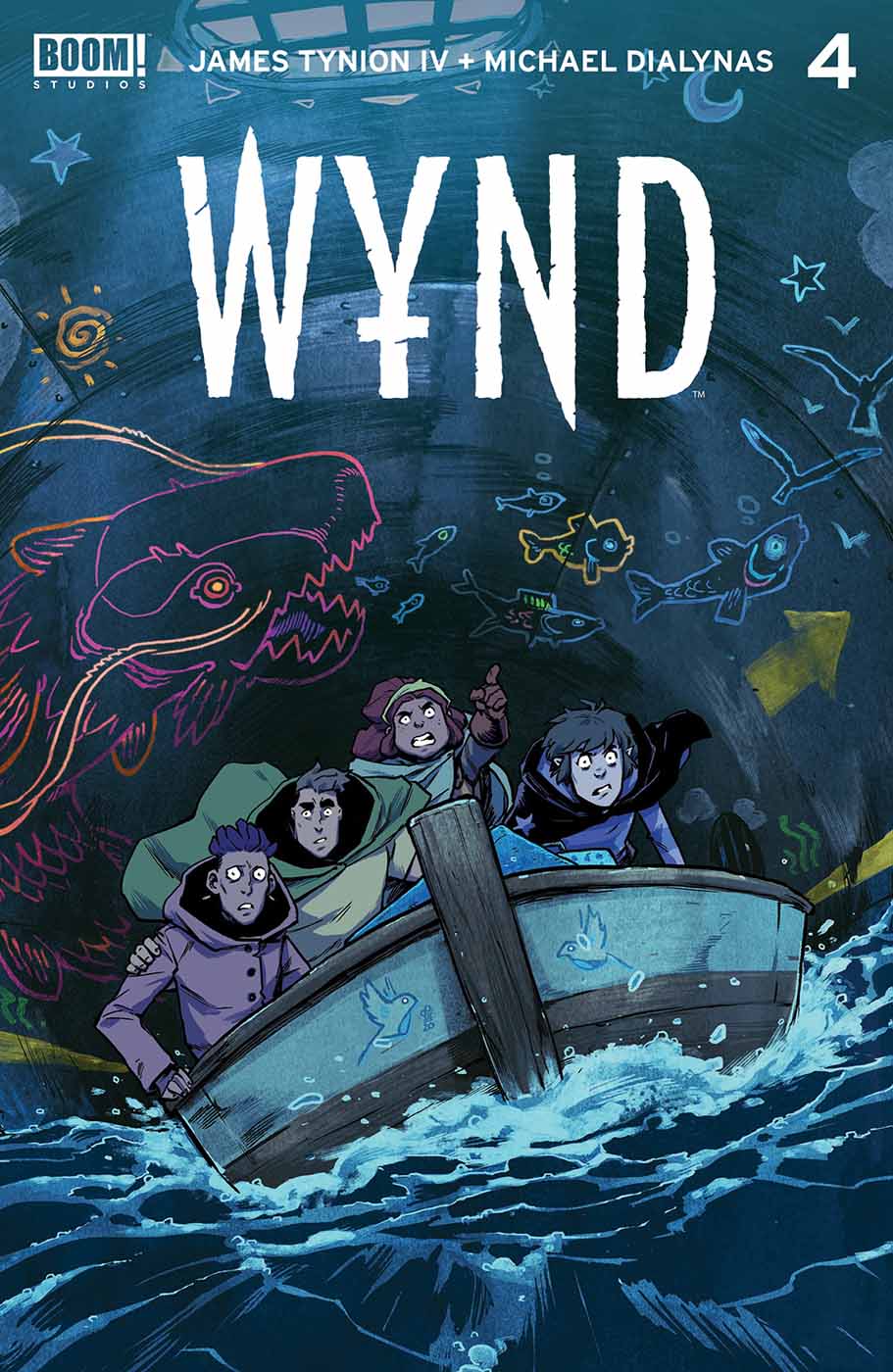 Description: Wynd, Oakley, Thorn, and Prince Yorik think they’ve found safety from their enemies in the magical lands outside Pipetown. But yhe Bandaged Man has found them – and he has a shocking offer for Wynd… 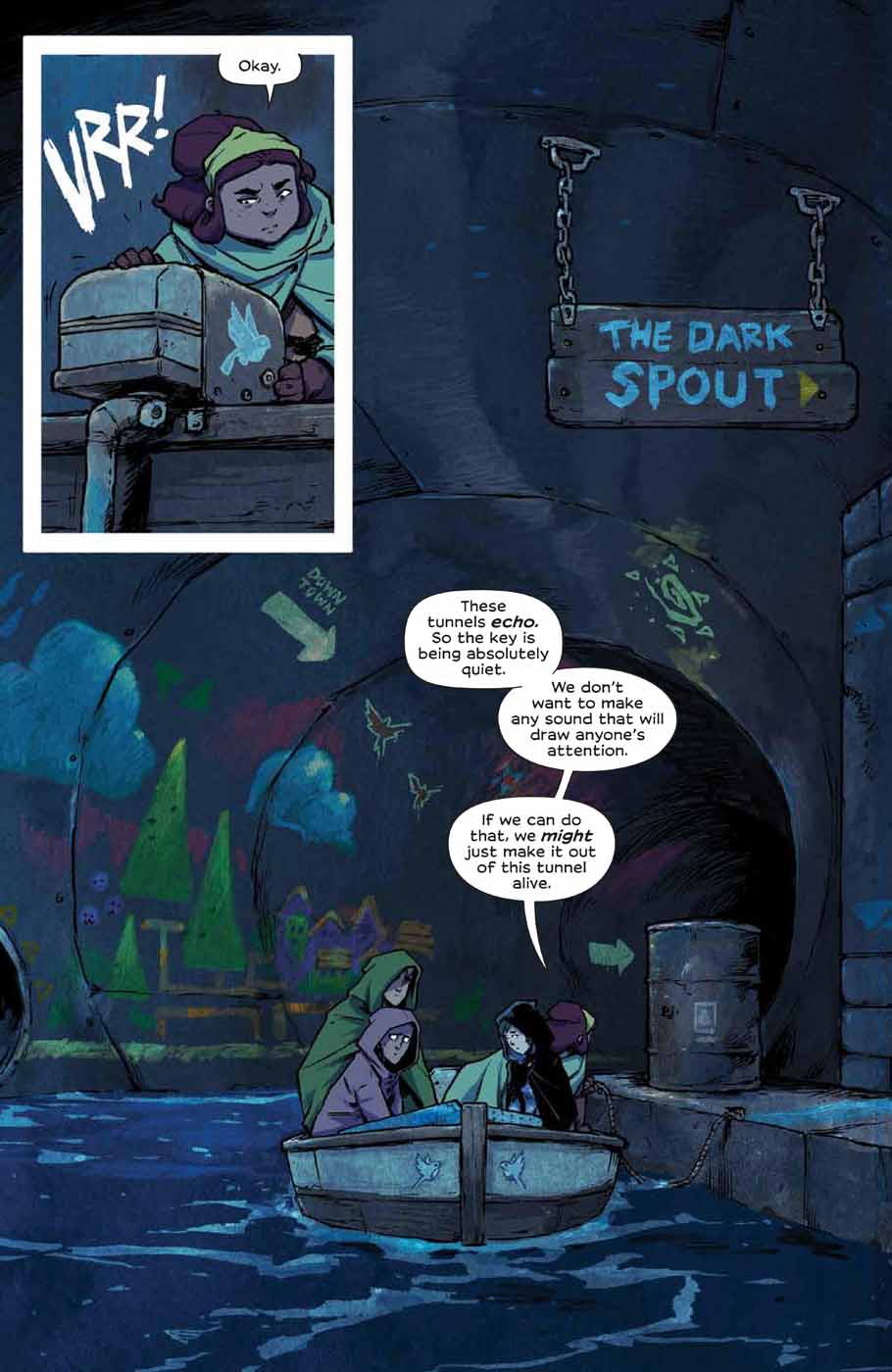 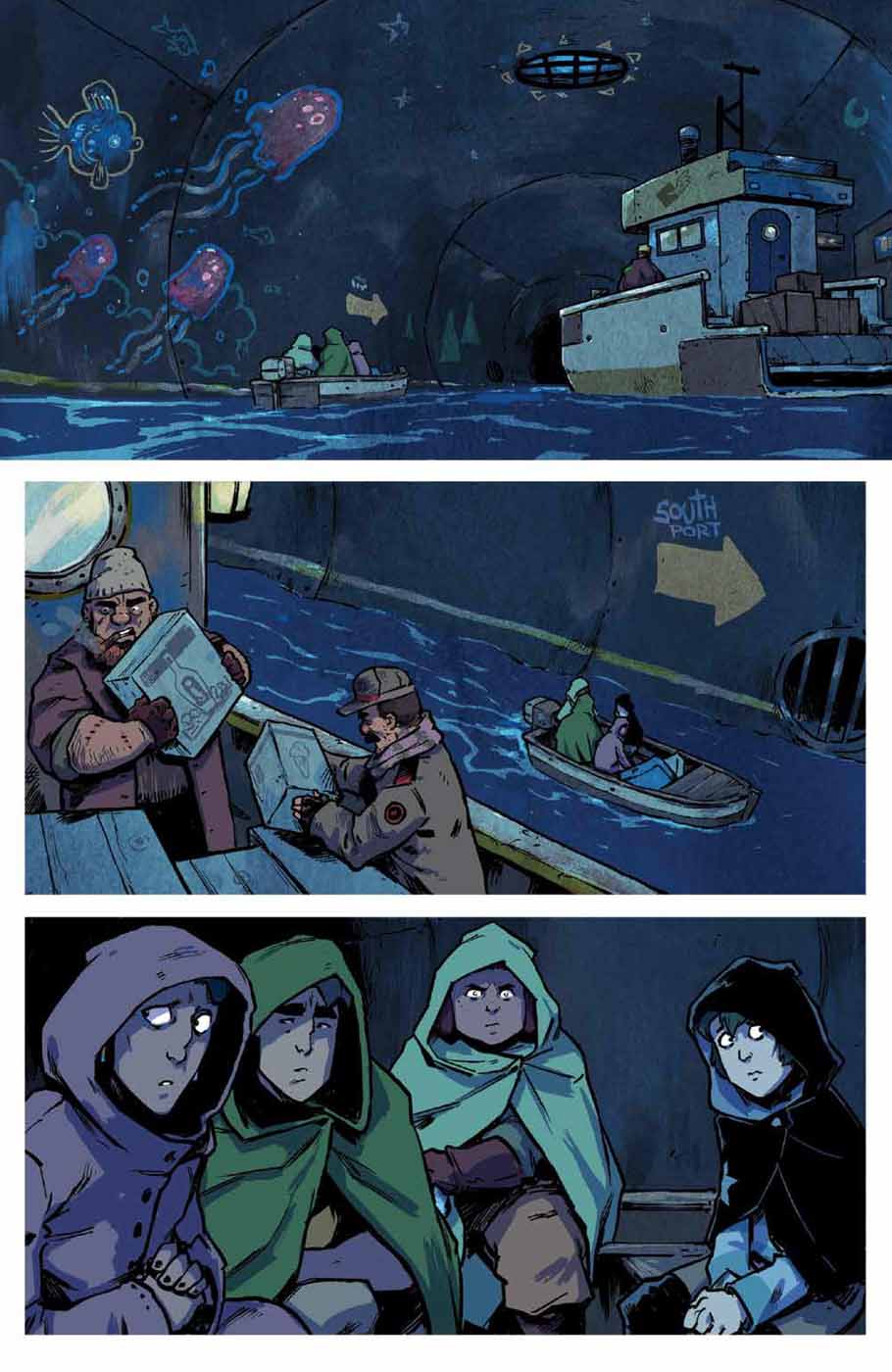 Description: It’s Wynd vs. the Bandaged Man! But if Wynd wants to save his friends, he’ll need to accept who he truly is – and the power that comes with being a Weirdblood. 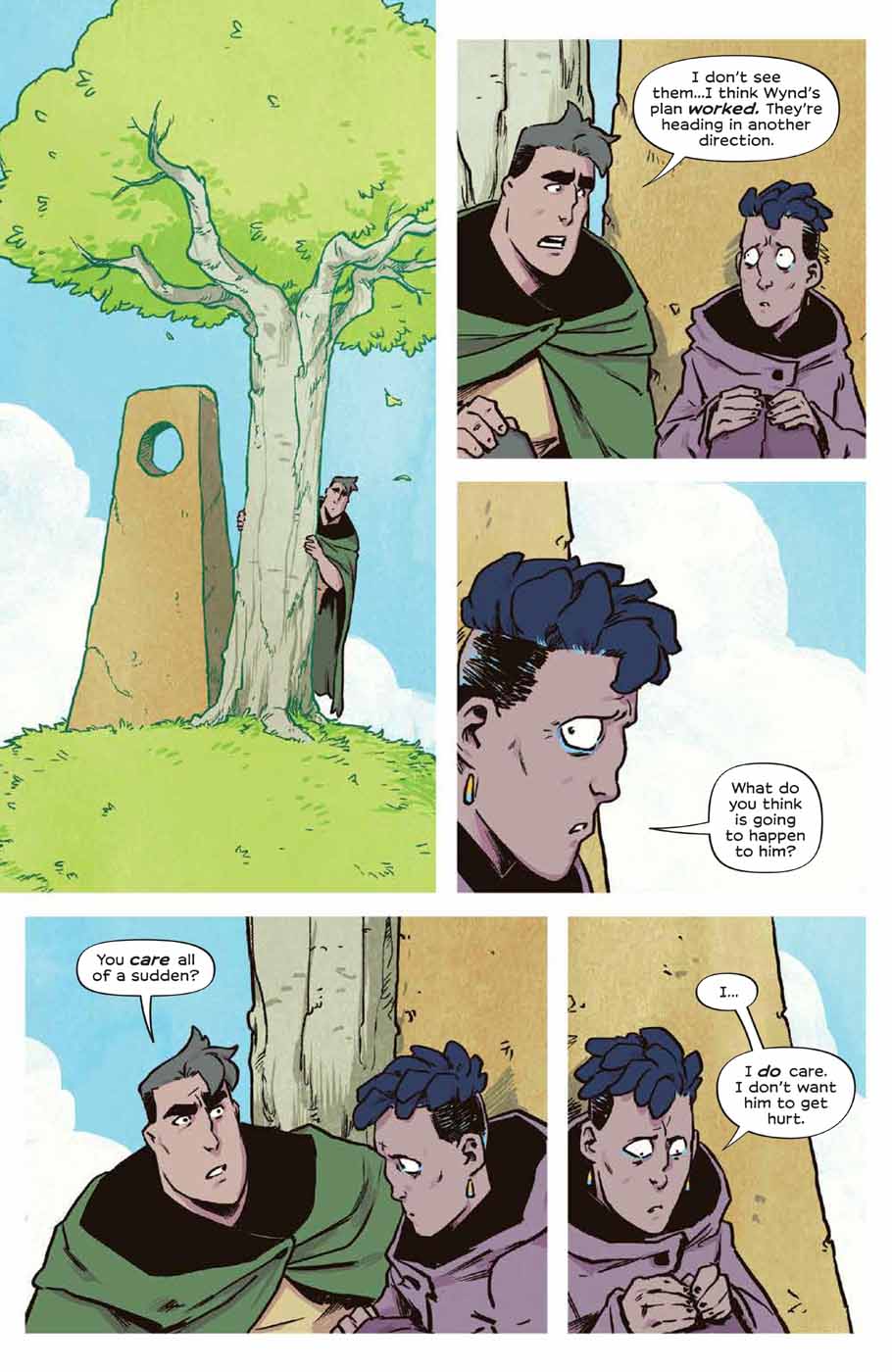 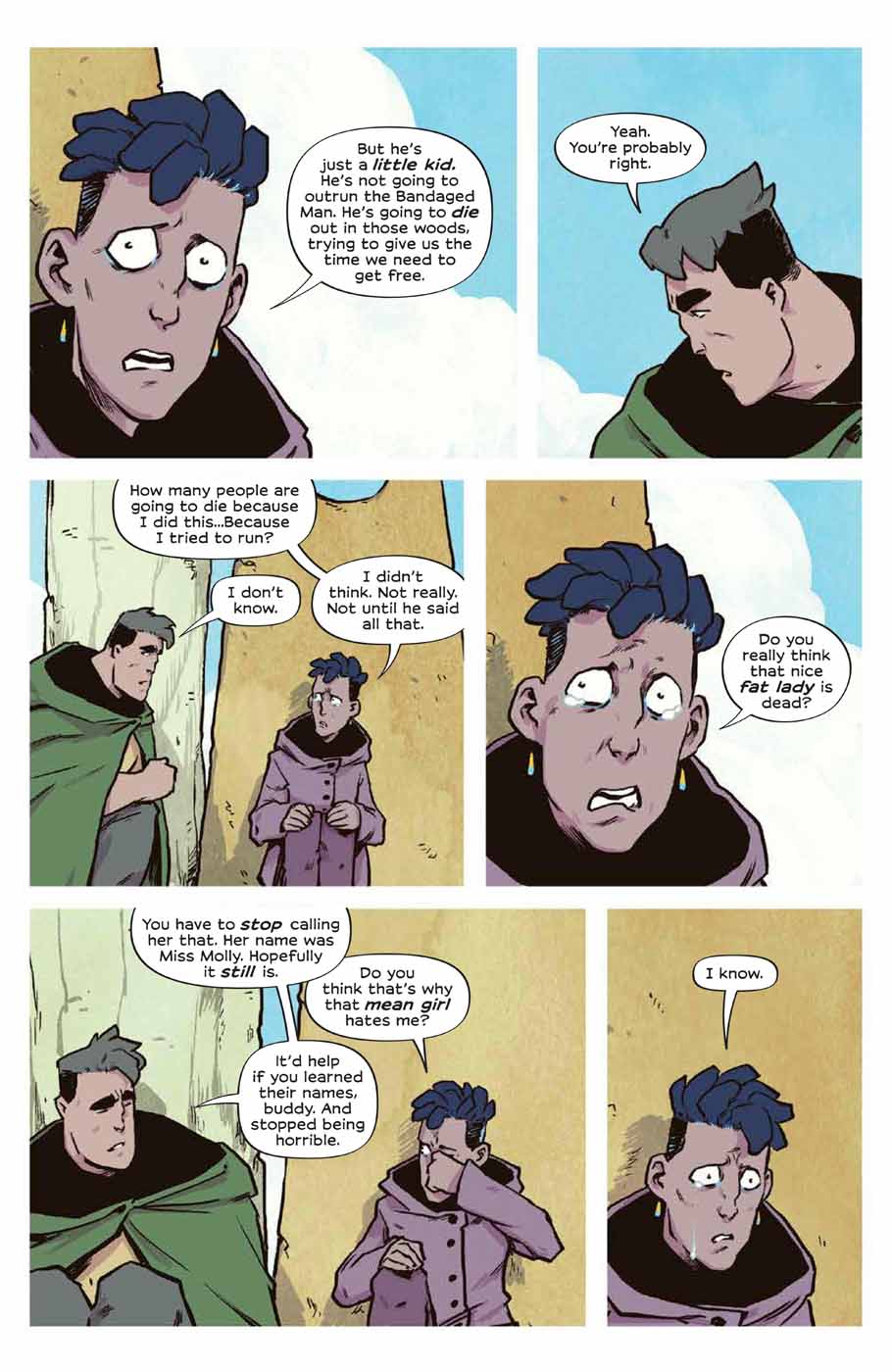 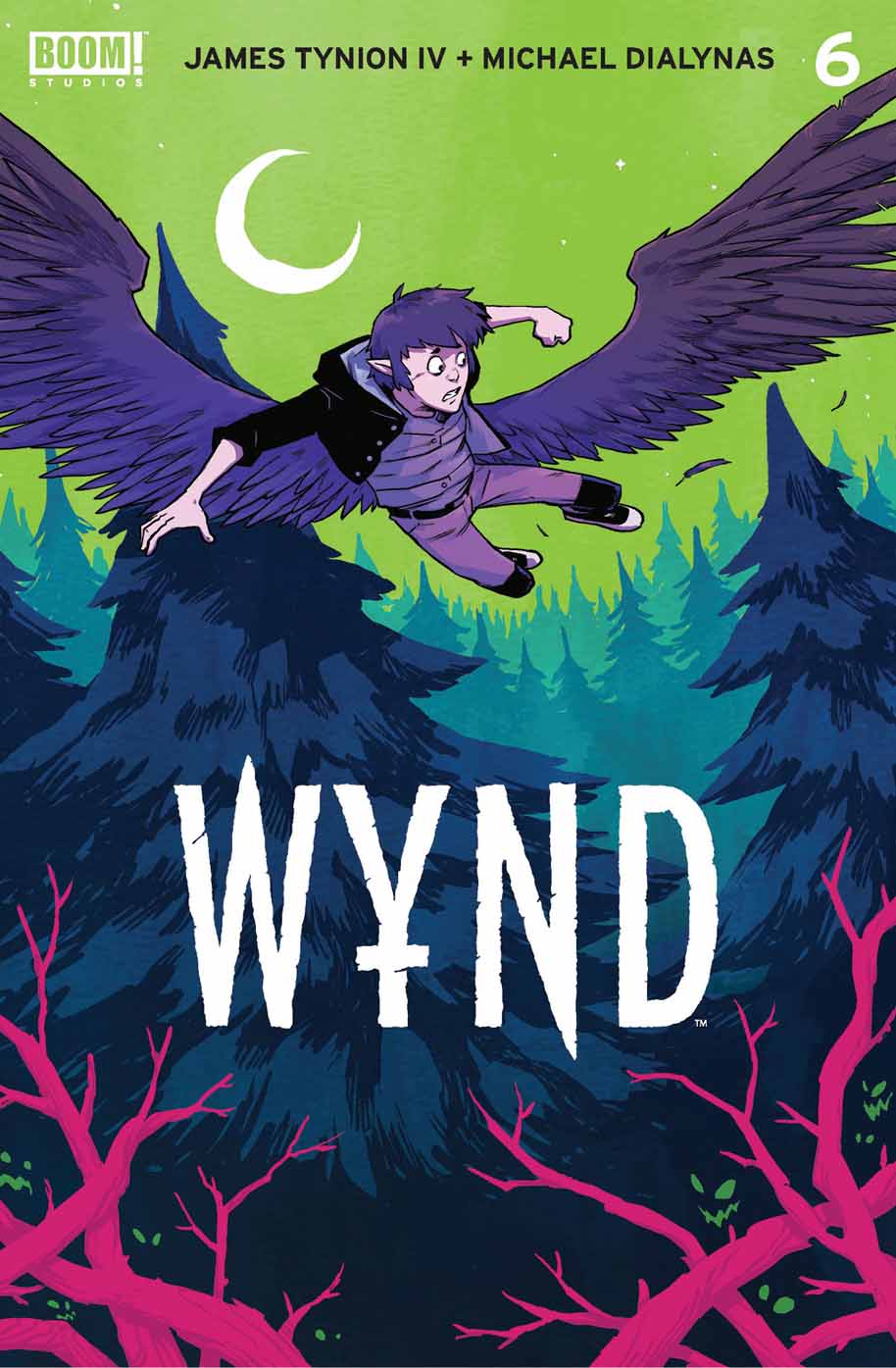 Description: The series returns as Wynd, Oakley, Thorn, and Yorik take the next step in their dangerous quest. But what is the secret behind Wynd’s terrifying visions? Meanwhile, back in Pipetown, the dying King Yossar does the unthinkable in his attempt to bring Yorik home - letting Vampyres into the city for the first time in generations. 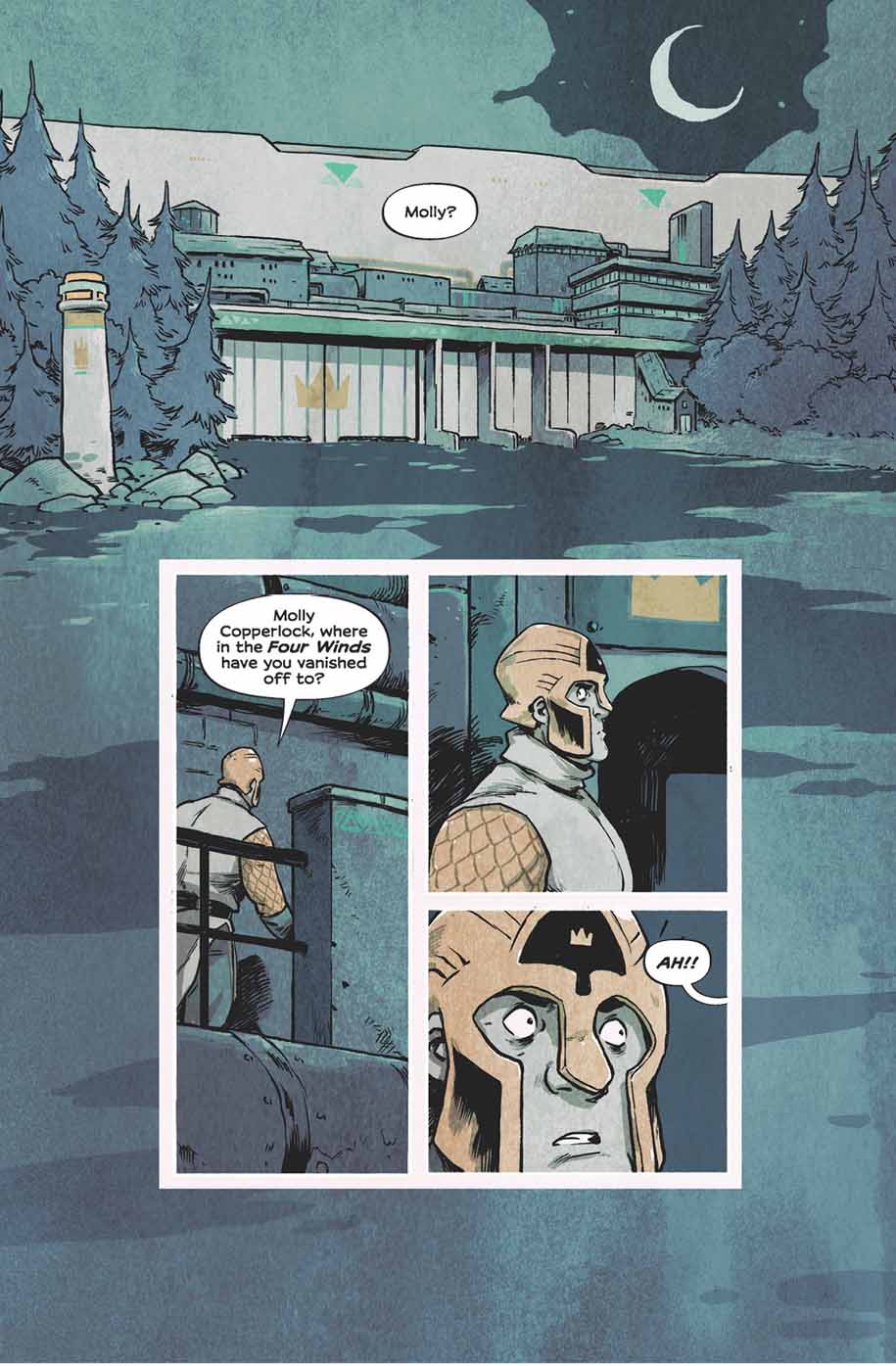 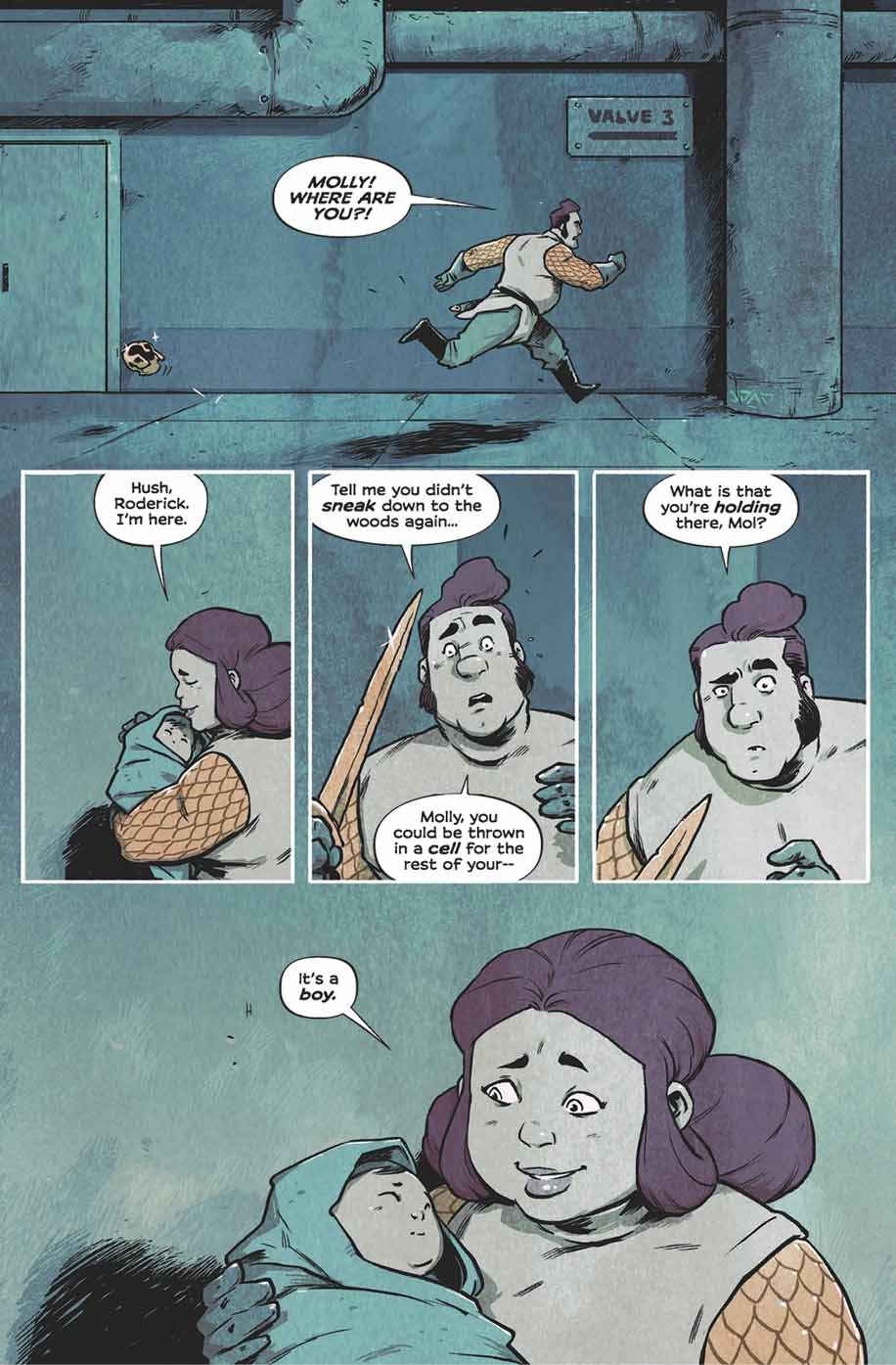 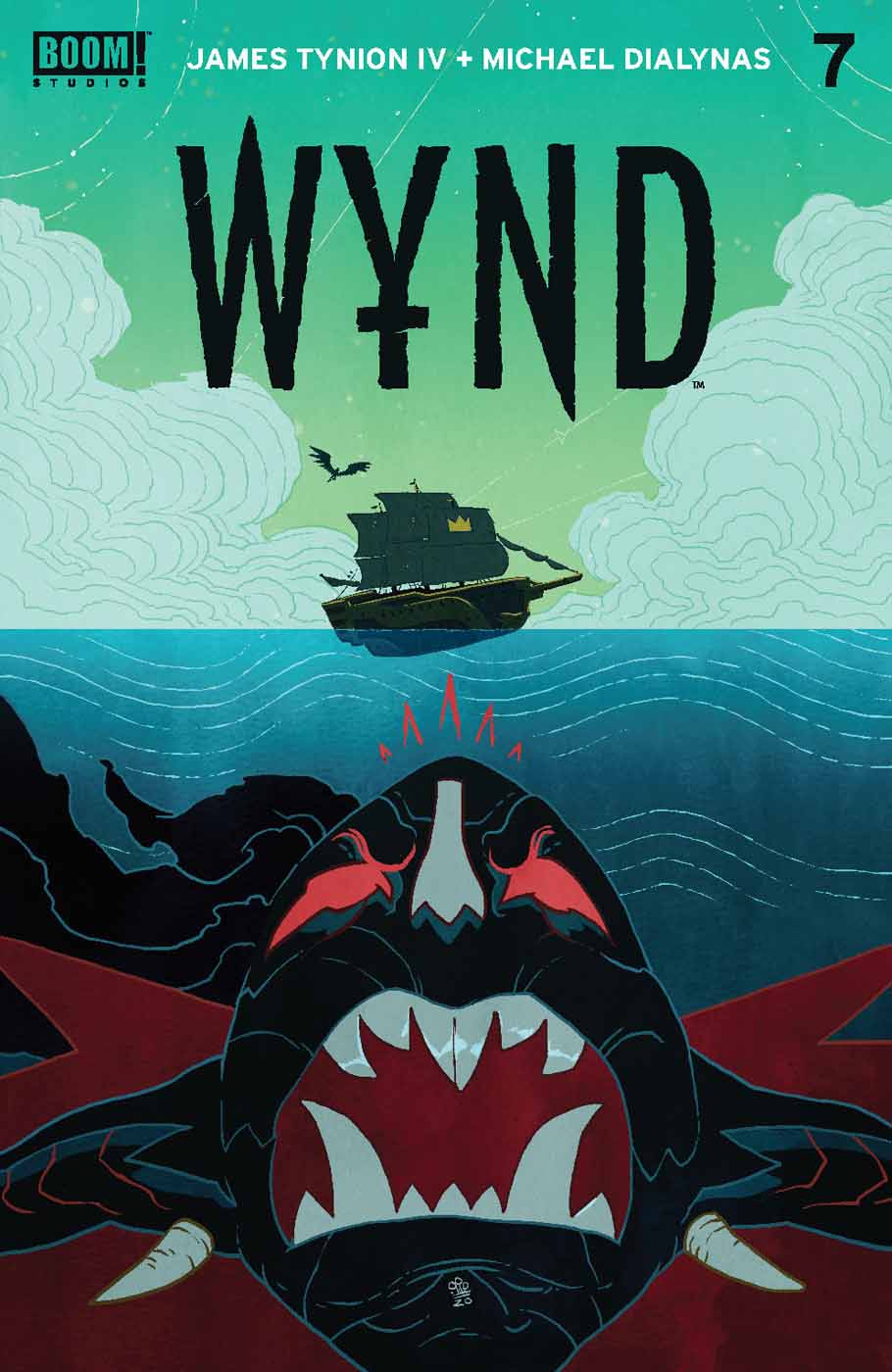 Description: Can Wynd brave the wilderness to save his friend? As they cross the sea to Northport, Wynd and his friends are attacked by a mysterious enemy. Will Wynd rise to the moment and if so, at what cost? 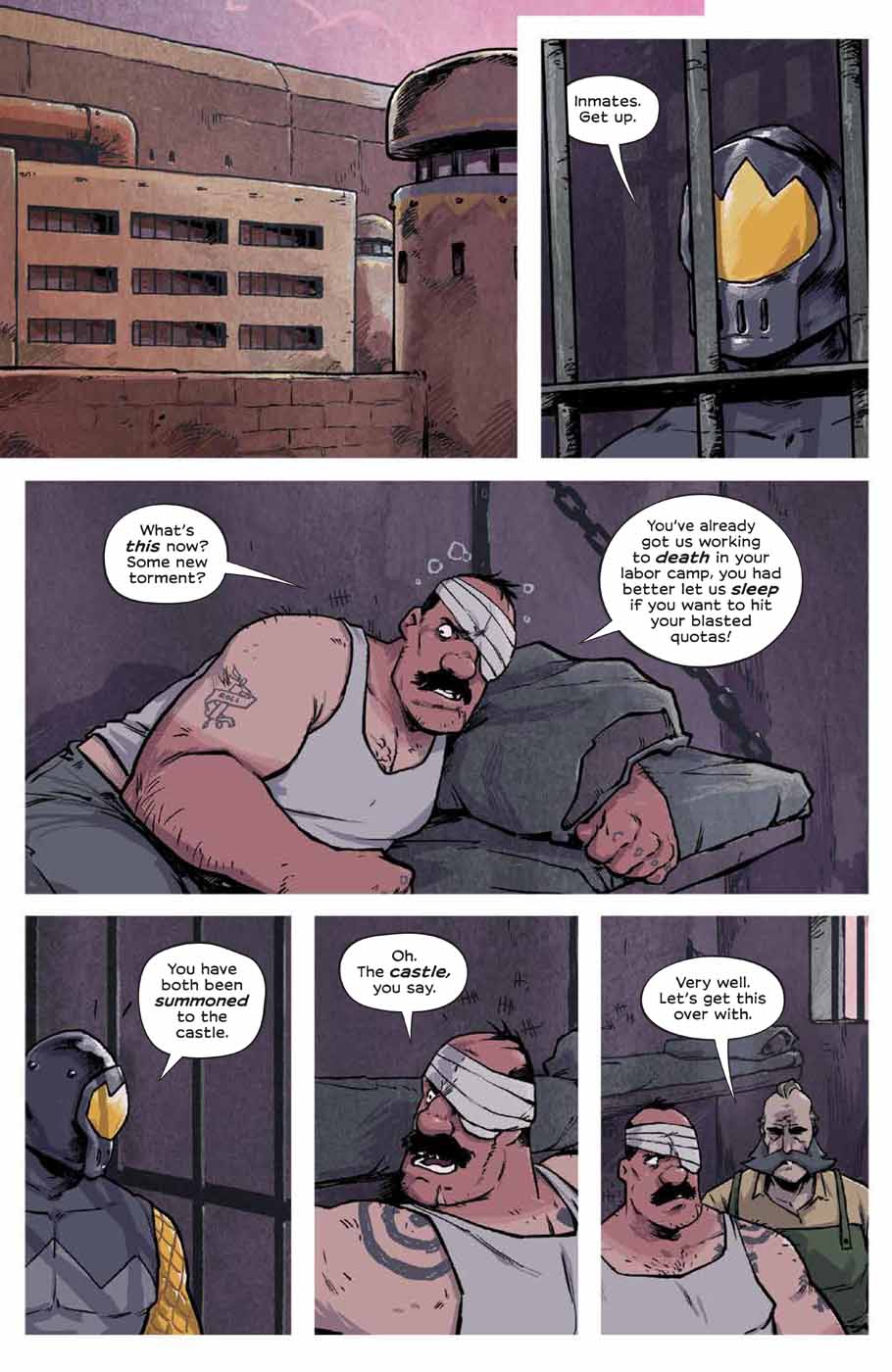 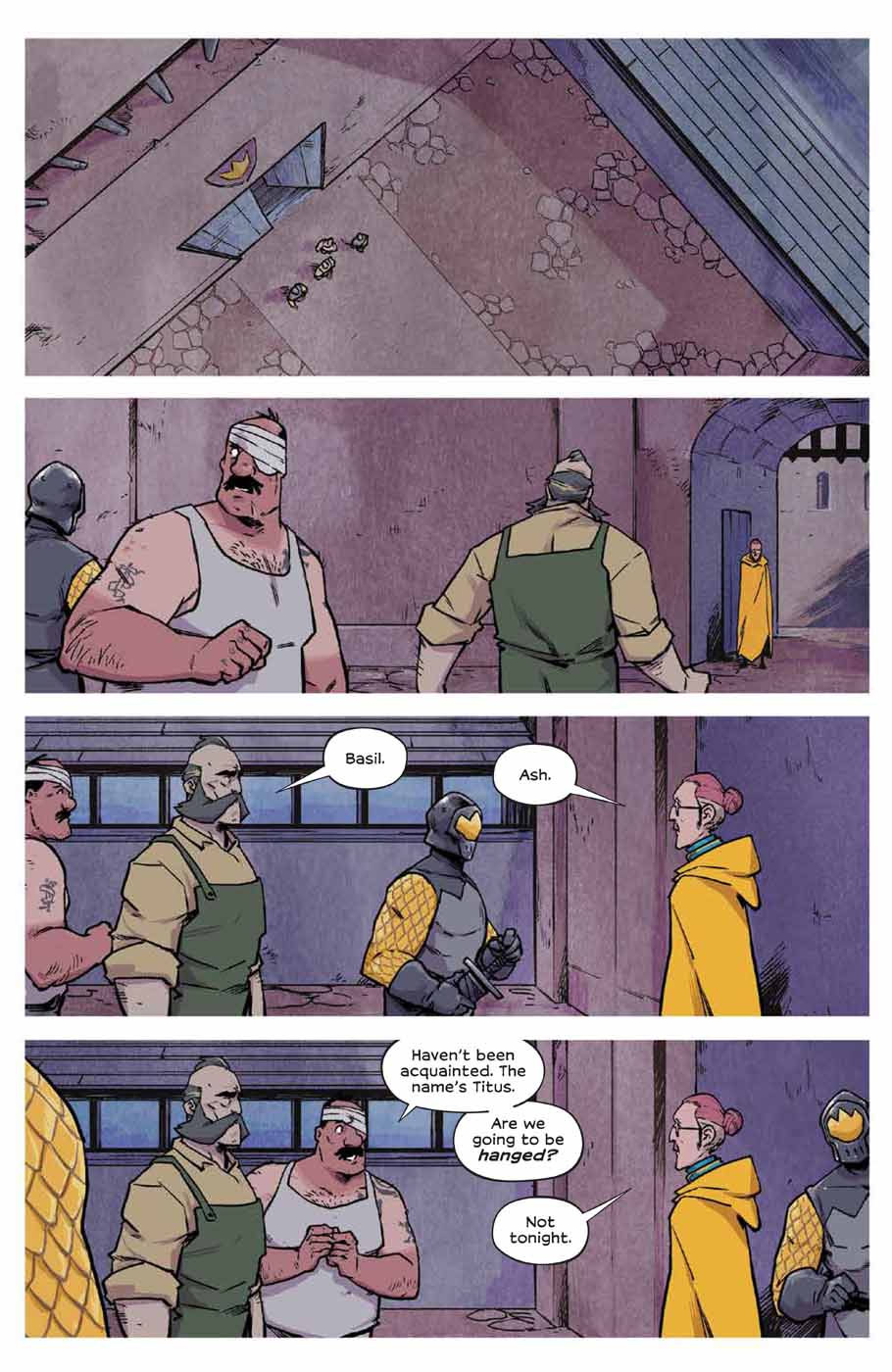 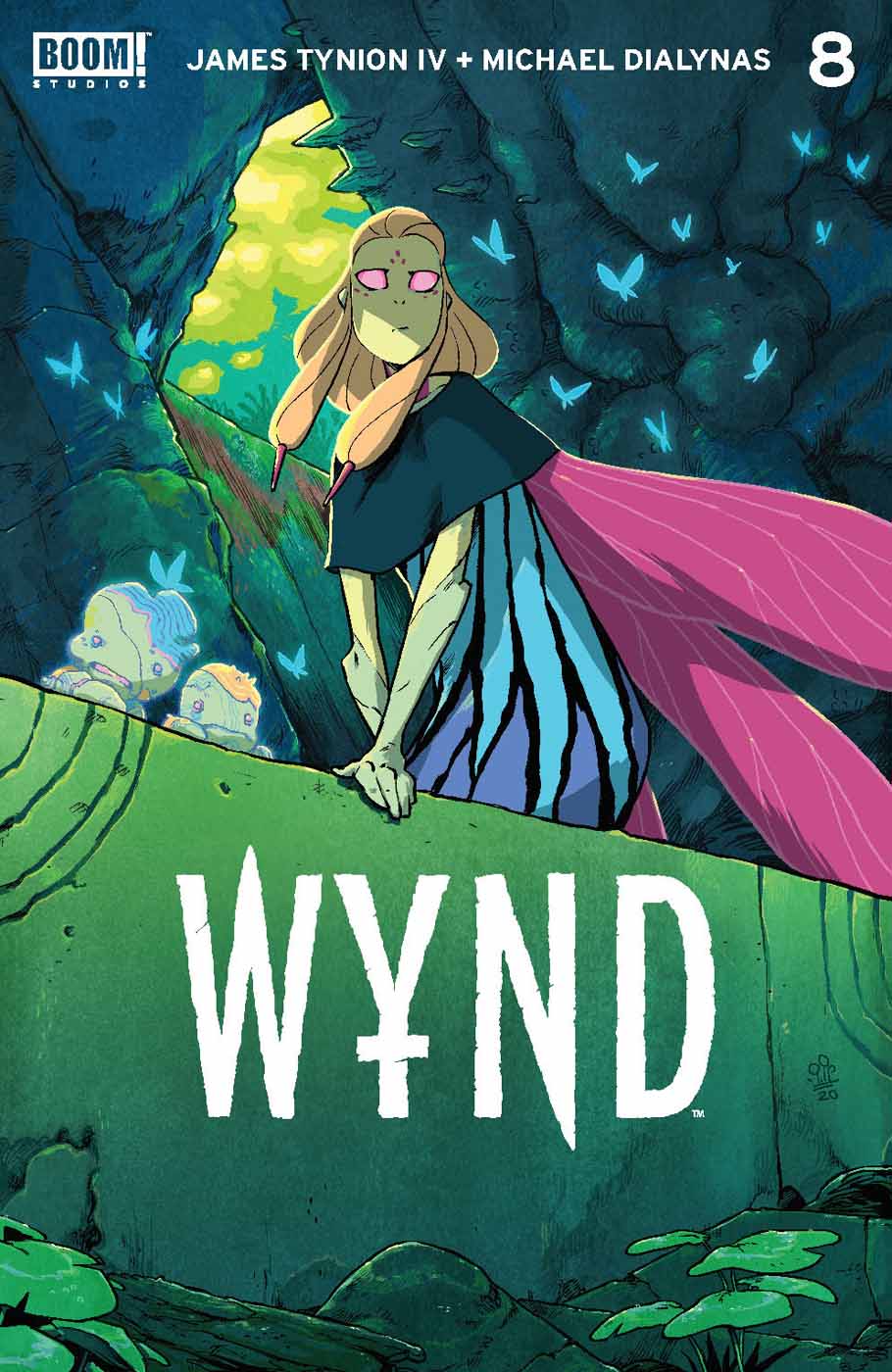 Description: The tables have turned! Will Wynd’s friends be able to rescue him from the Faeries? Wynd is captured and taken to the Faeries’ hidden capital deep in the Weird Woods. Now his friends must rescue him before he’s put on trial…for murder! 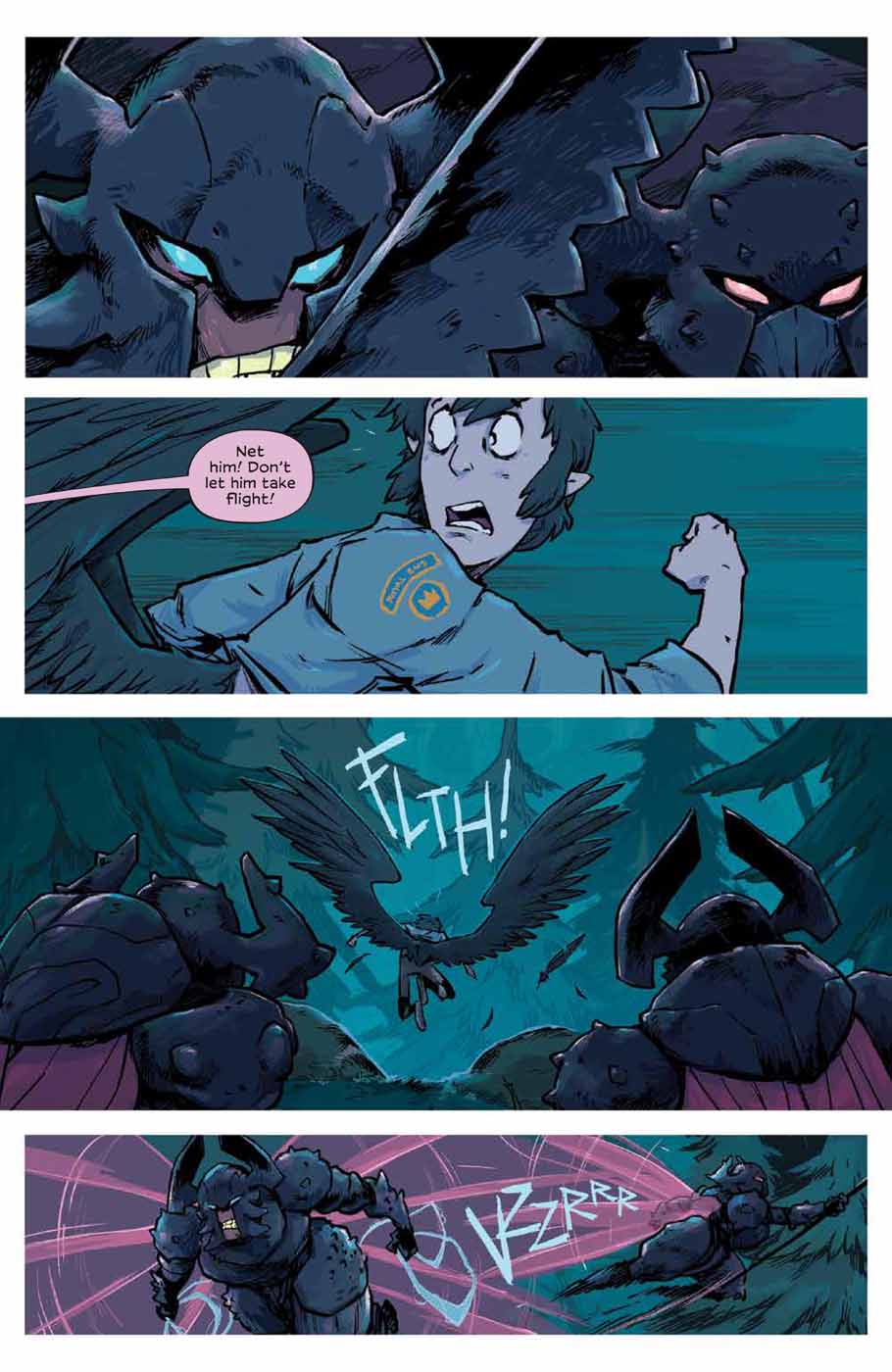 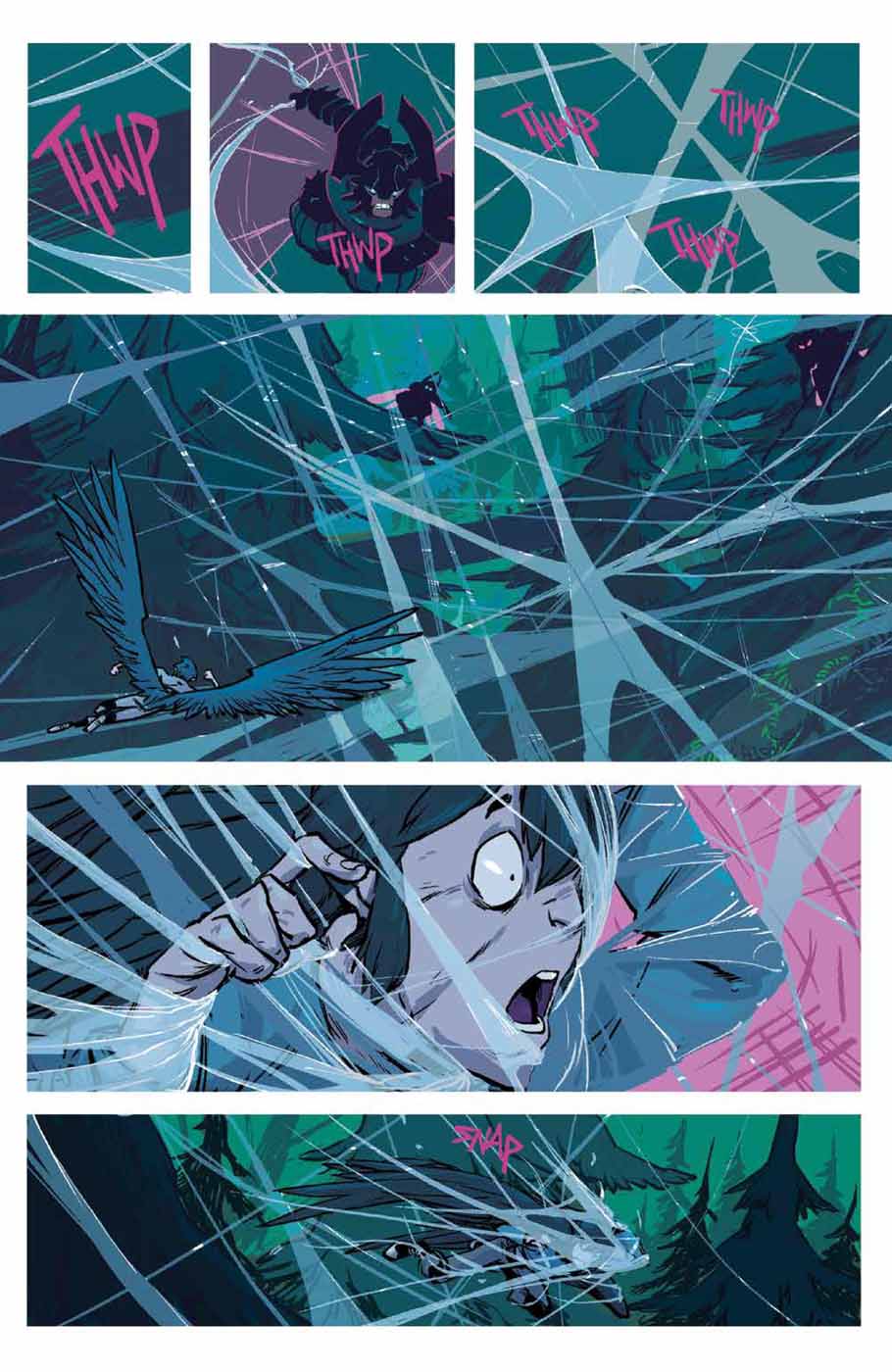