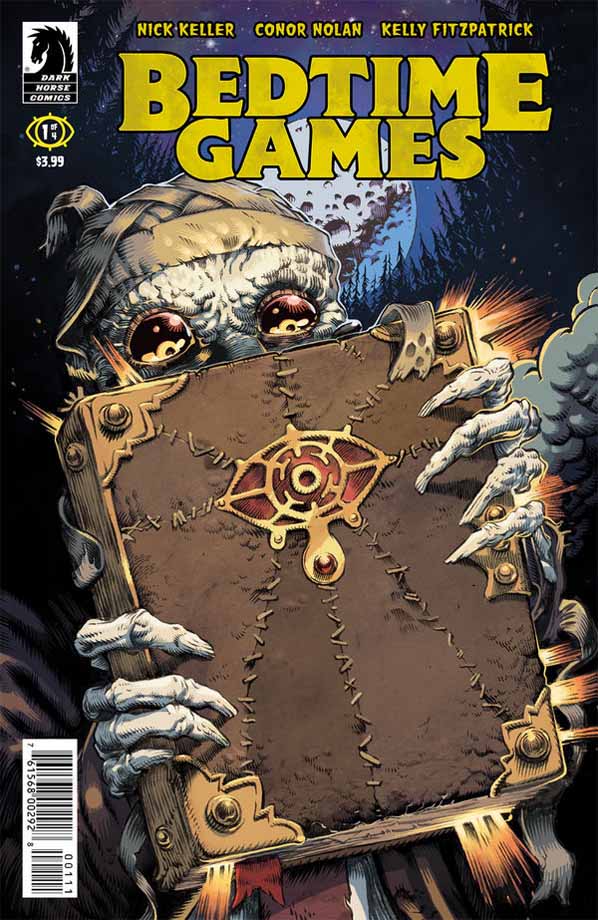 Description: As summer comes to an end, three friends start senior year with a bang by exploring the mysterious past of their school. But before the night is over, their adventure turns into trouble when the kids set loose an evil that seeks to prey on their worst nightmares. 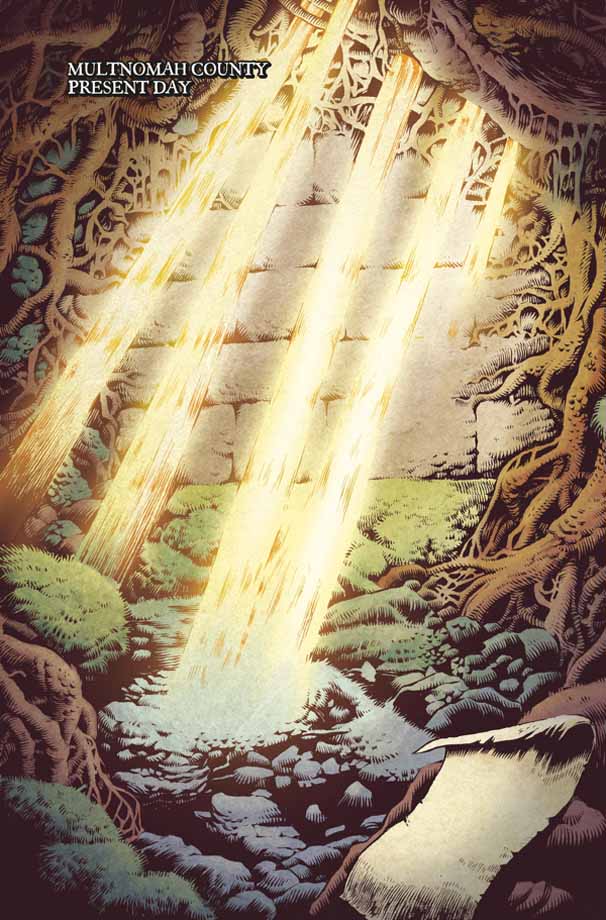 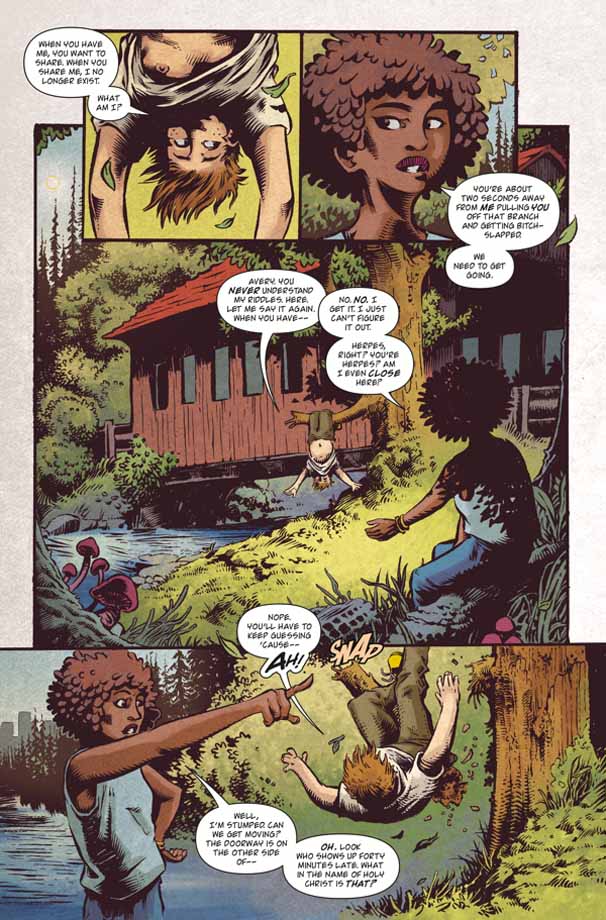 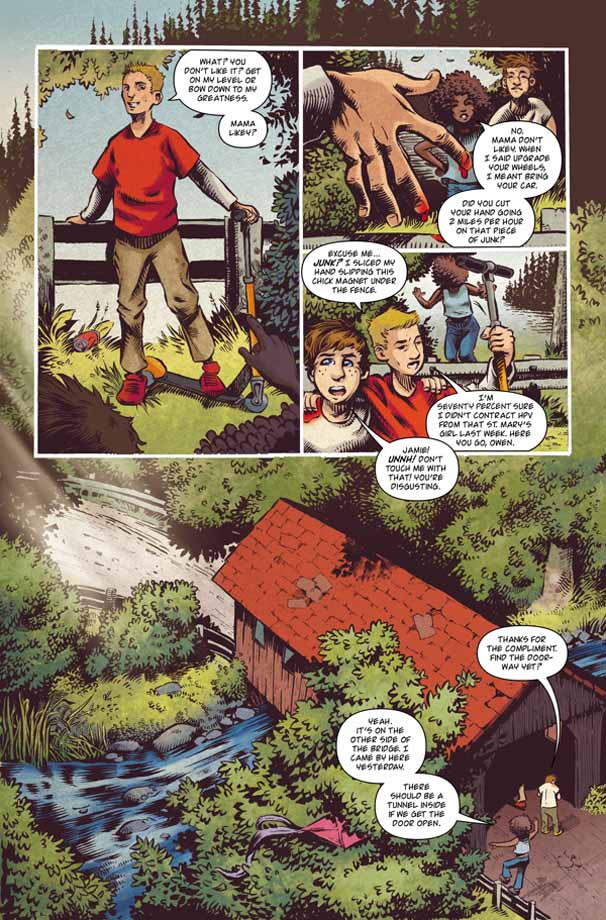 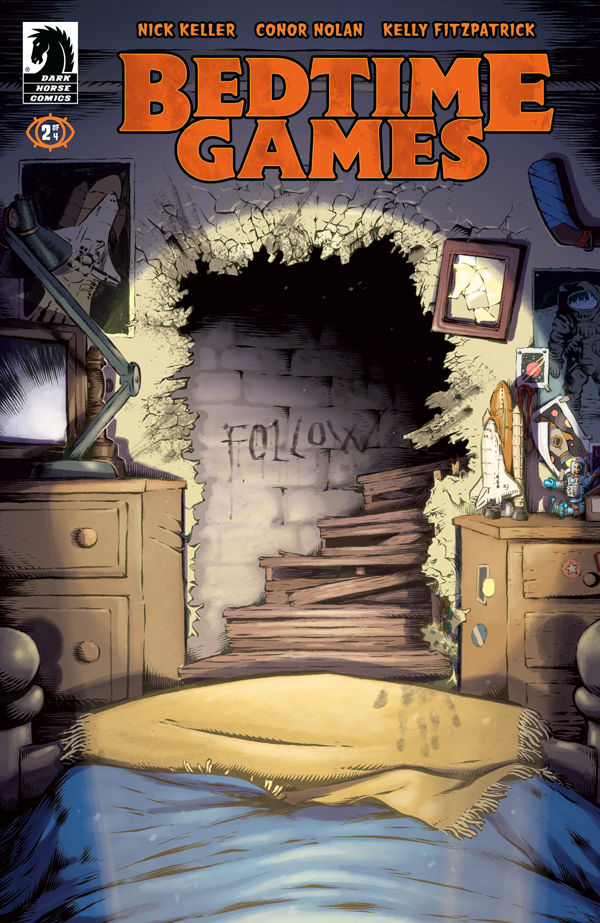 Three teens wanted a last hurrah before starting senior year, but accidentally set free a sinister man who’s been trapped for decades and now the terrifying Mr. Bedtime begins to go after those close to them to get an item of his that they have. His ties to the town go back further than they thought, but that’s no help to the three friends because the ones who couldnt beat him before are forced to join him in his nightmare-bending pursuit. 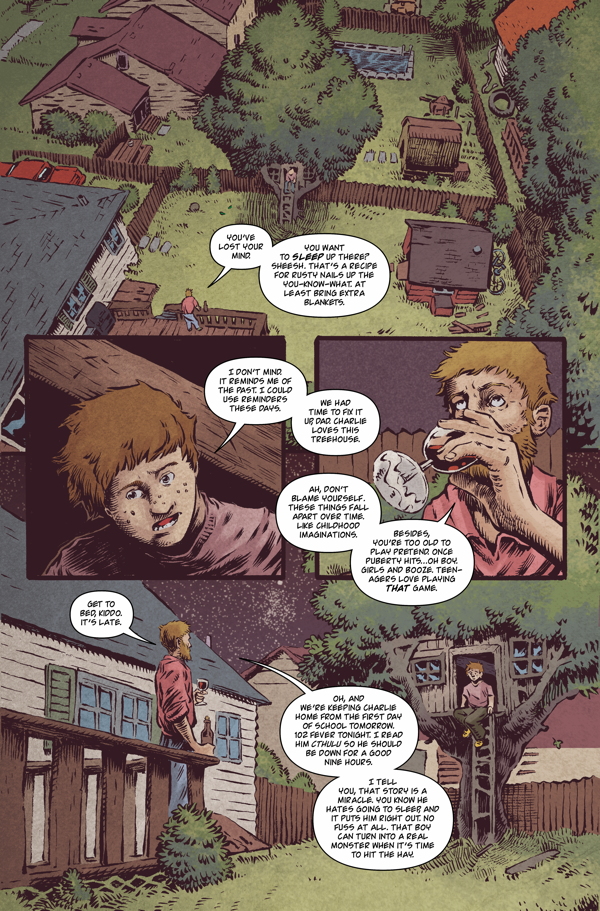 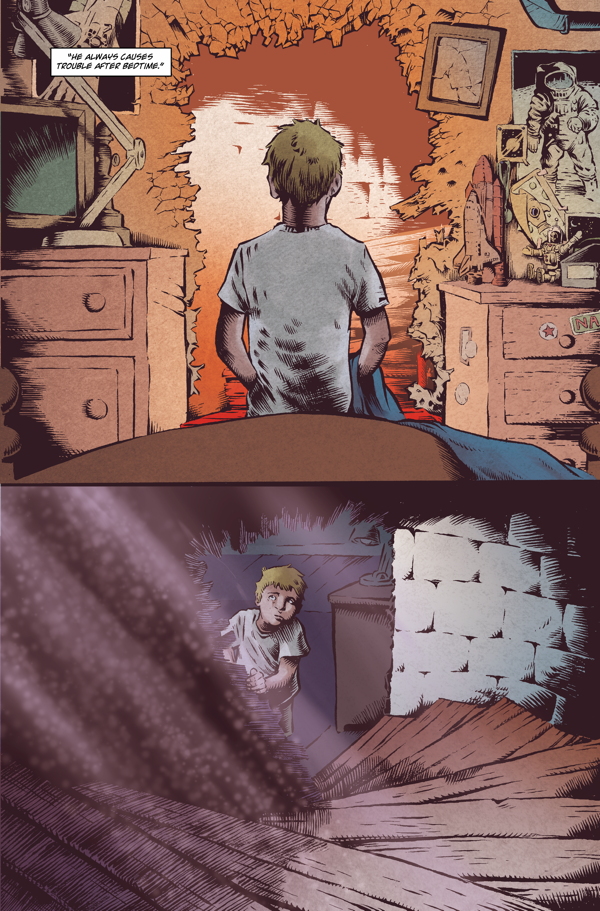 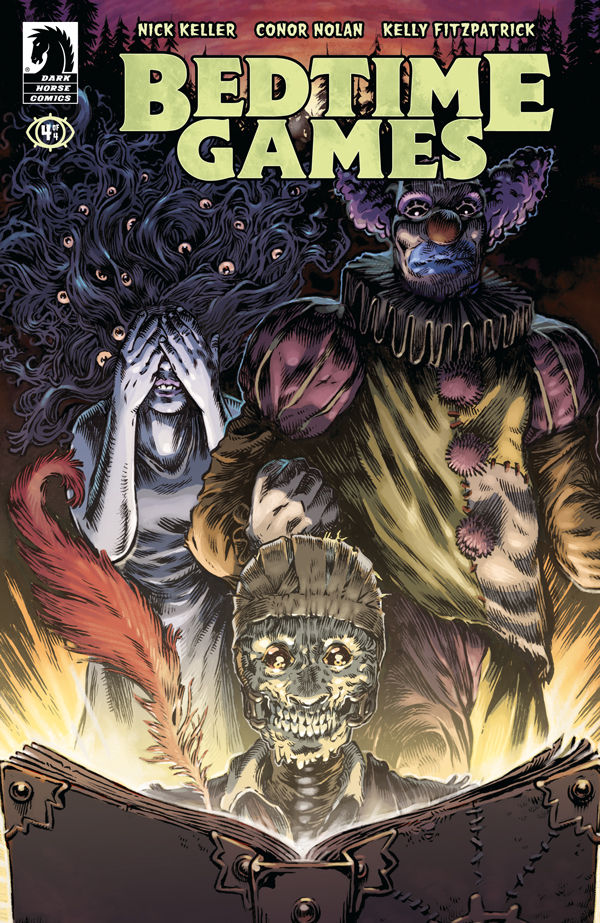 The friends must face the terrifying Mr. Bedtime and his ghoulish army of nightmares in a final showdown, or its lights out for all of them.
Creators 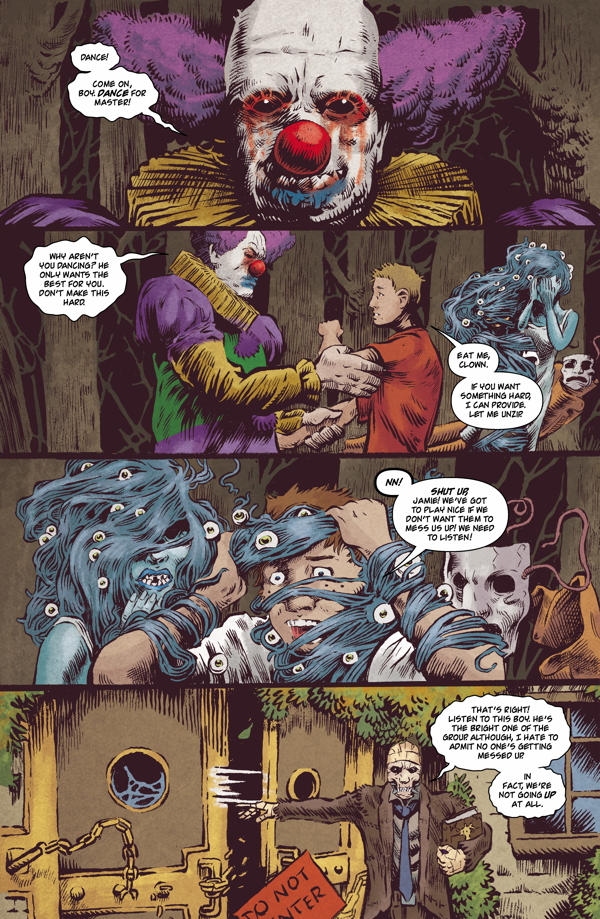 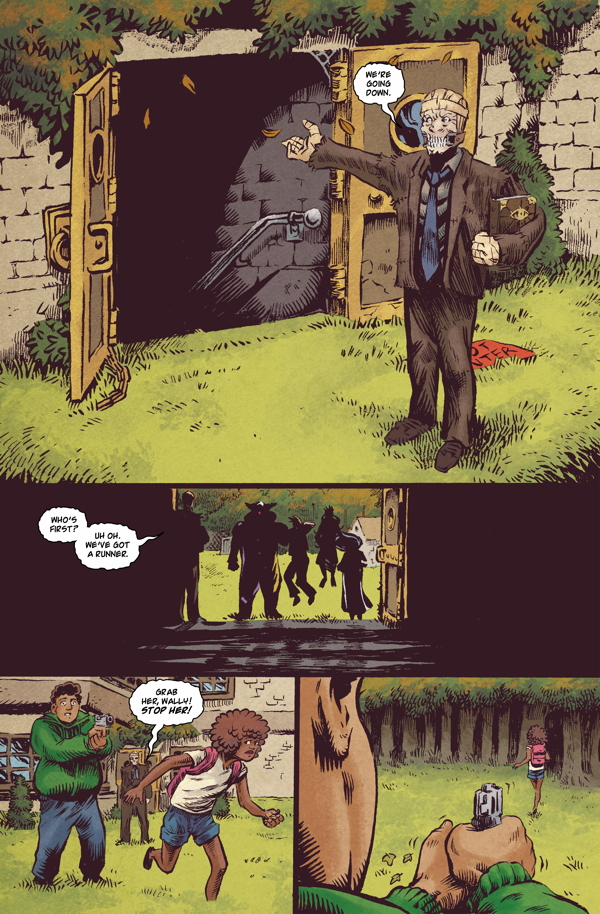