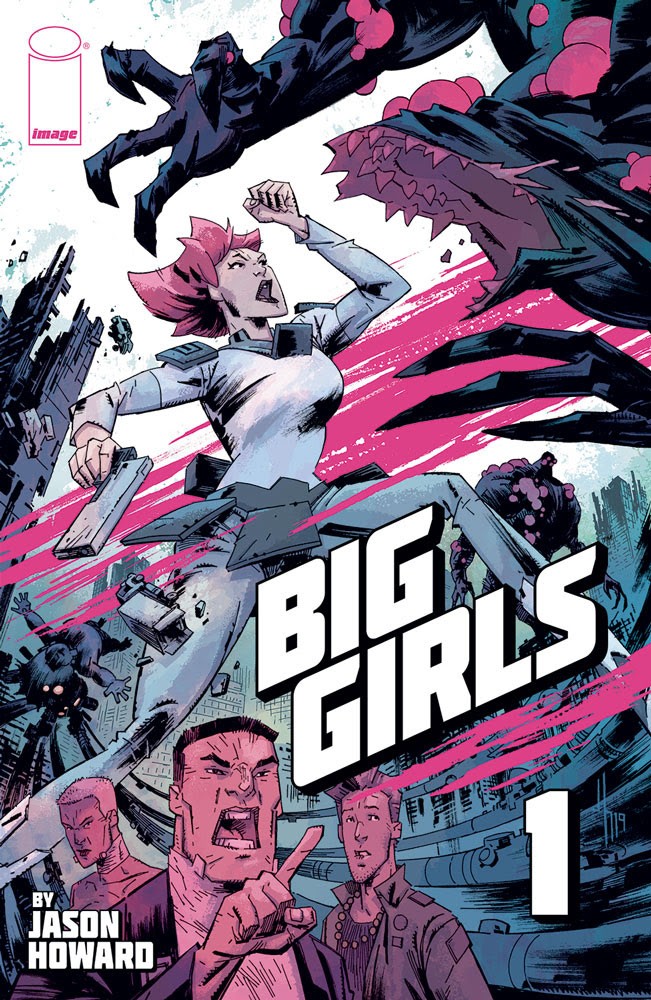 When men become giant monsters hellbent on destroying the world, only girls can stop them—Big Girls. Meet Ember—she writes poetry, loves to read, and she’s a 300-foot-tall full-time monster killer! She and the other big girls are all that stand in the way of our world’s complete annihilation!

Featuring the fast-paced action—similar to such films as John Wick and series like Paper Girls—and the bigger than life characters of Godzilla and Pacific Rim, this series is set to be a Summer hit readers won’t want to miss. 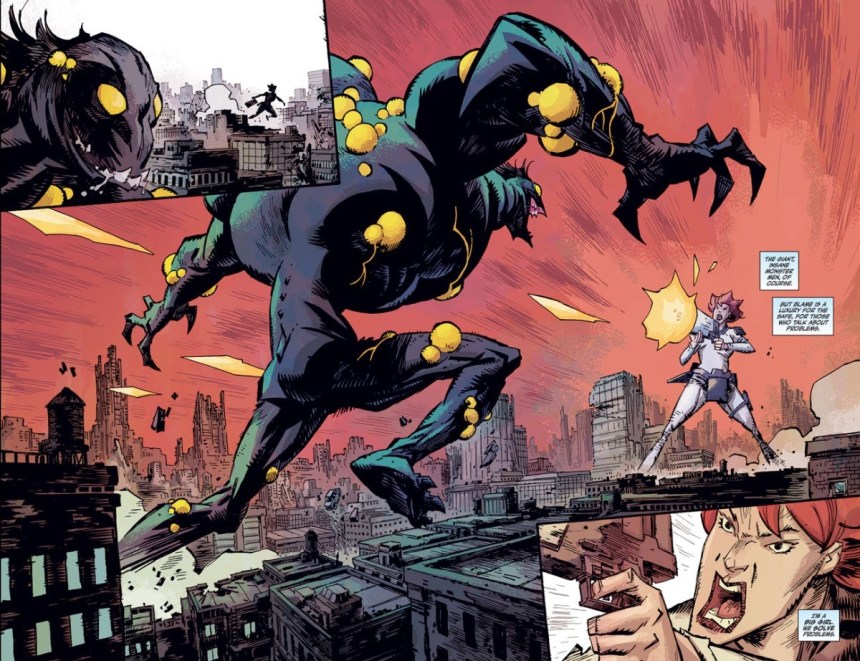 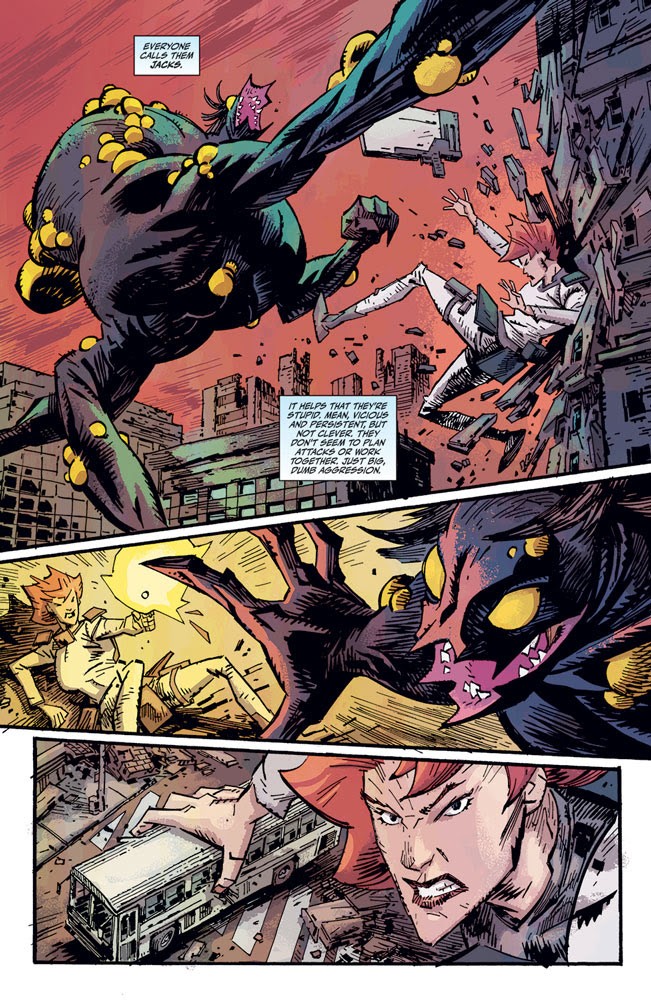 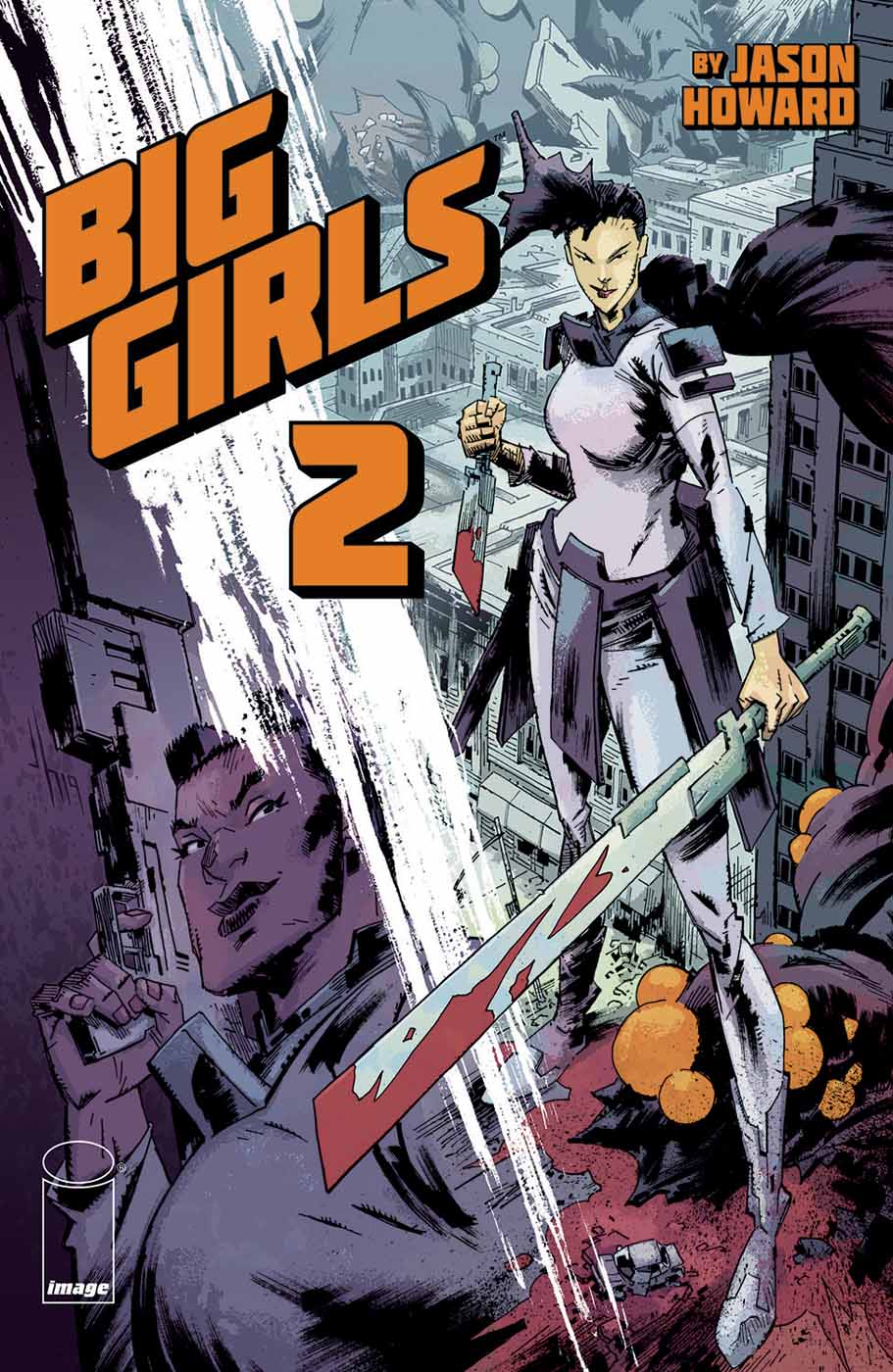 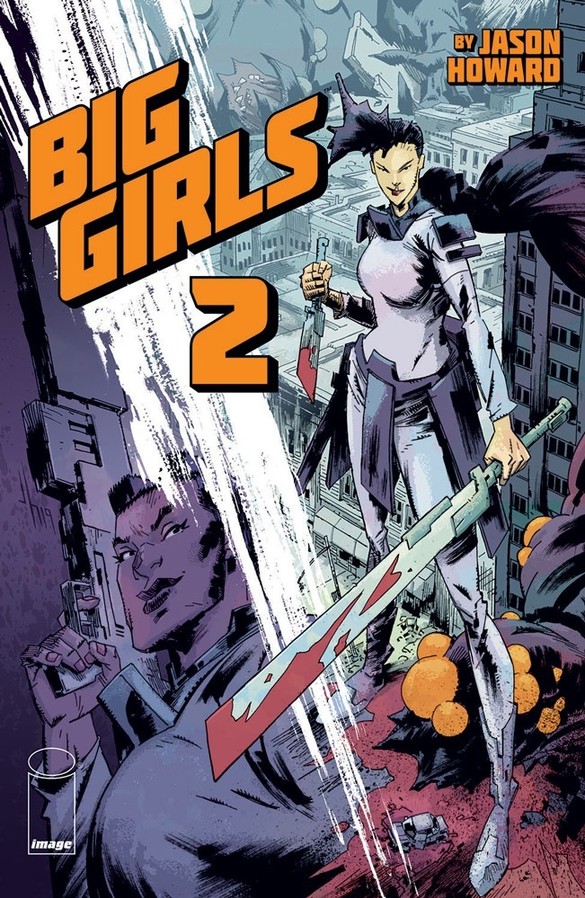 Description: With the Preserve threatened by monsters, can even the great Apex make a difference? As Ember faces her worst fear, Gulliver shares a secret, and Martin makes a decision. 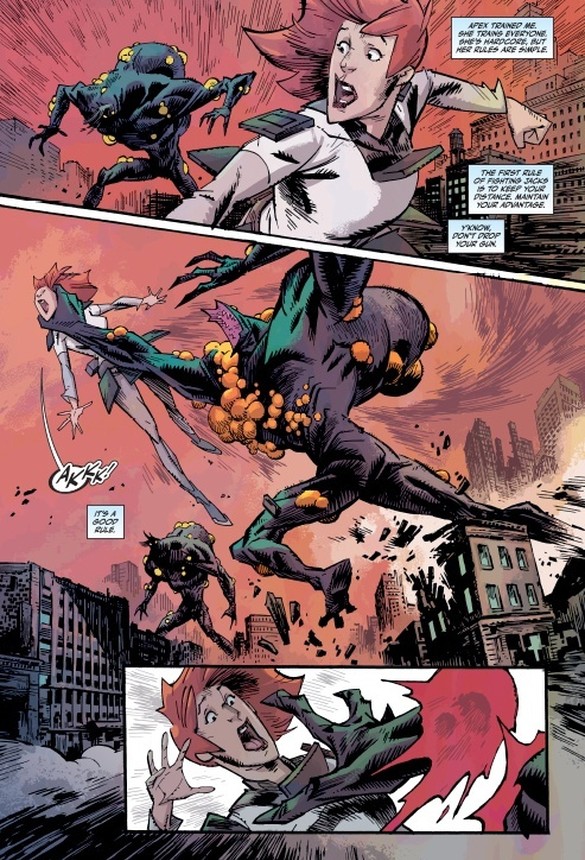 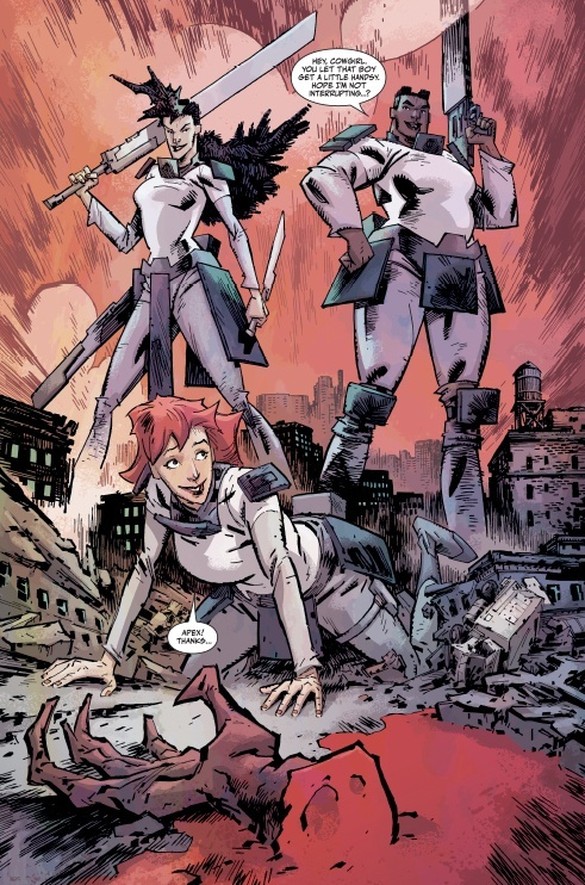 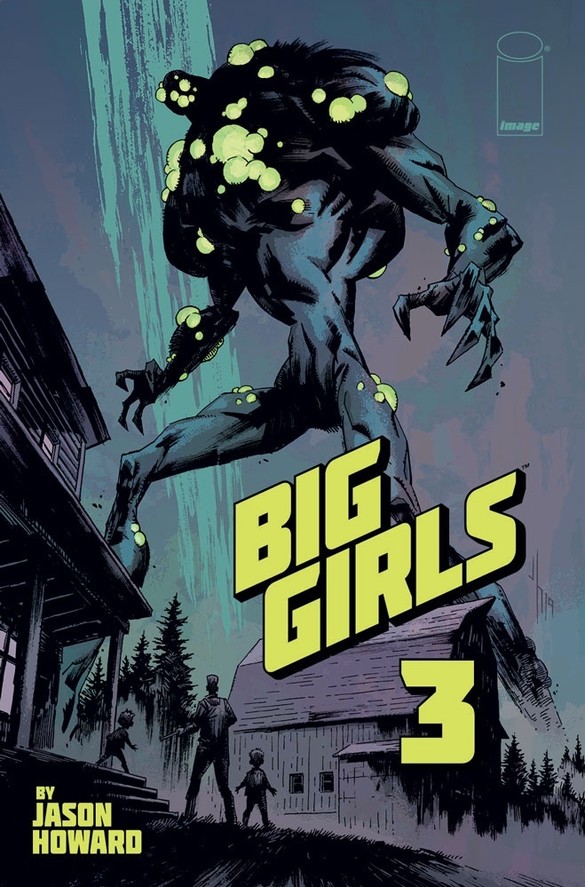 Description: Farm life is no escape from the Jacks, but Ember has worse problems as she battles her toughest foe ever! 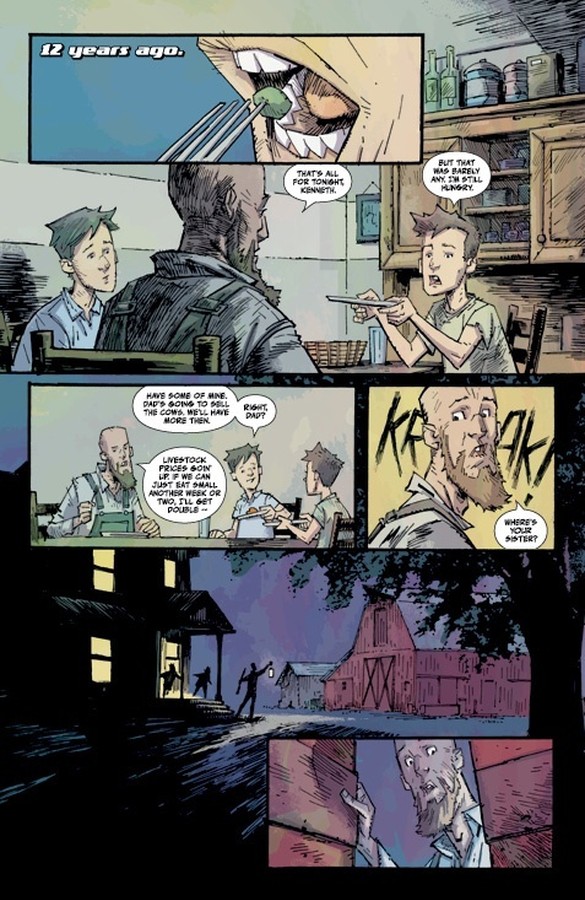 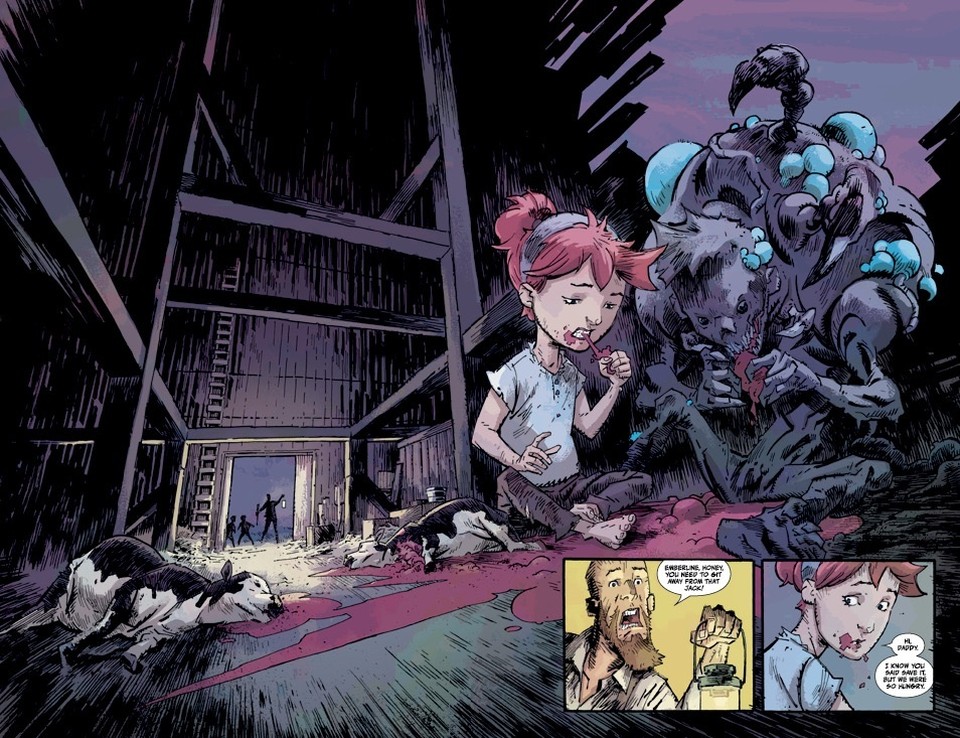 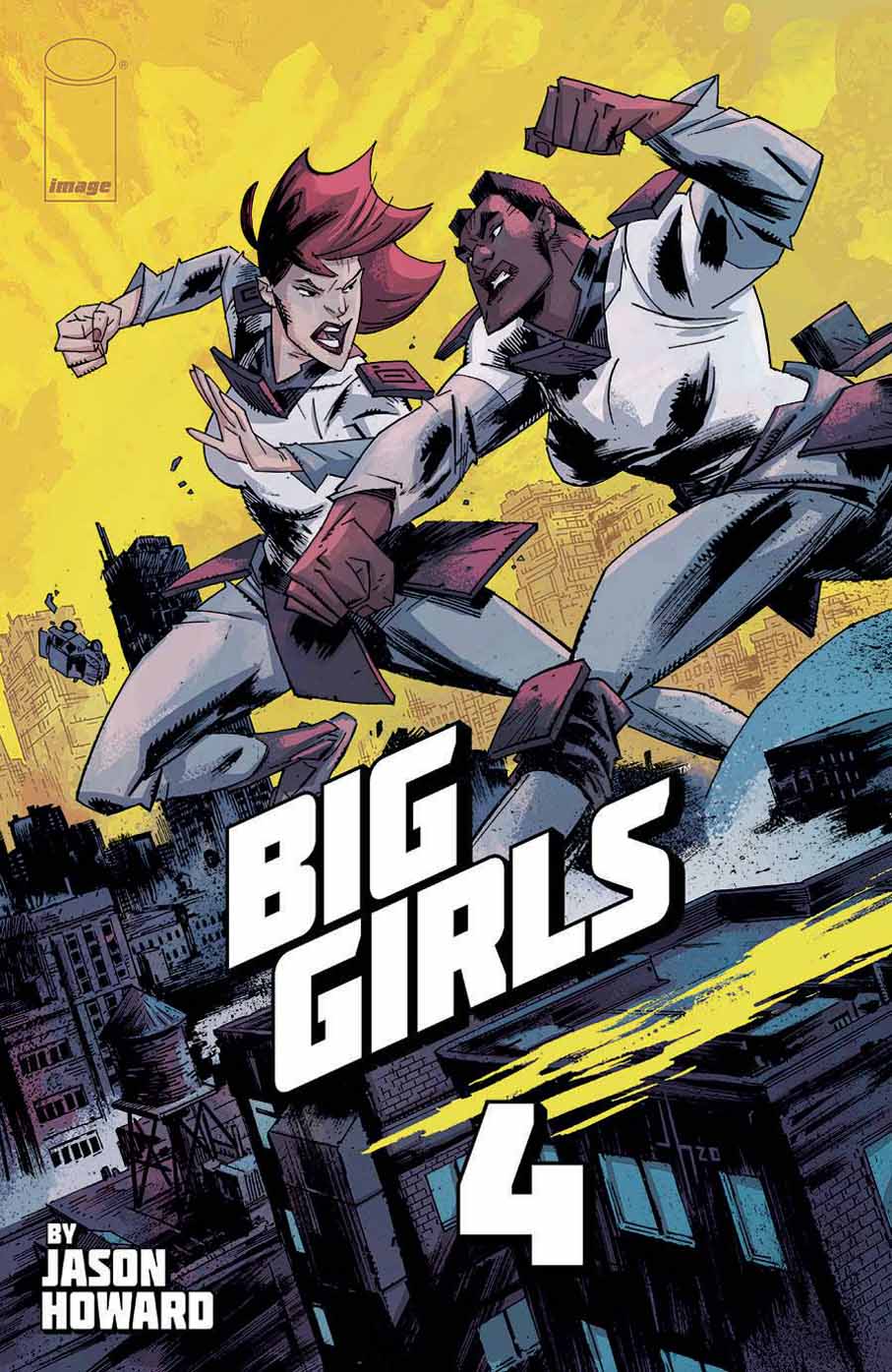 Description: Girl fight! Then we discover why High Marshall Tannik is such a bad guy. Or is he?! Also, mistakes have consequences – Ember’s, Gulliver’s, Martin’s…even yours!" 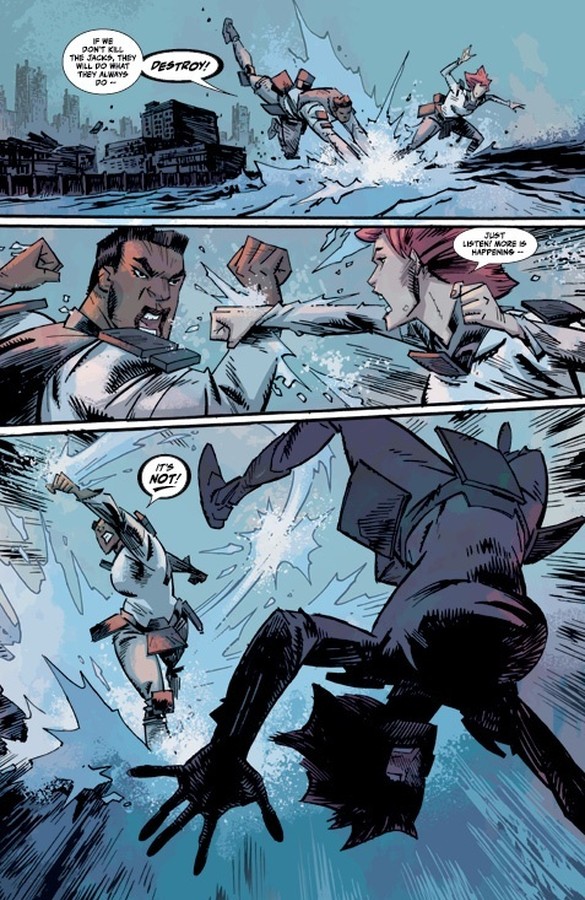 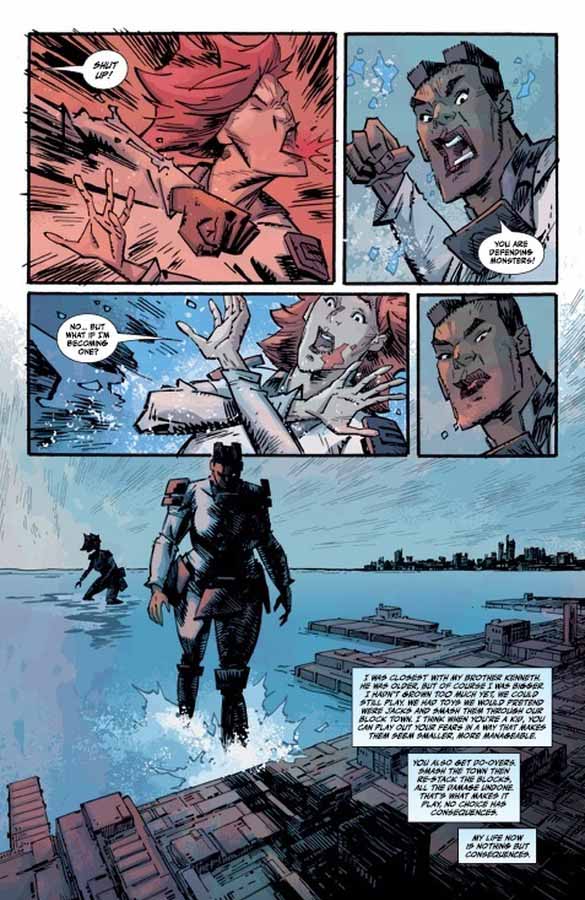 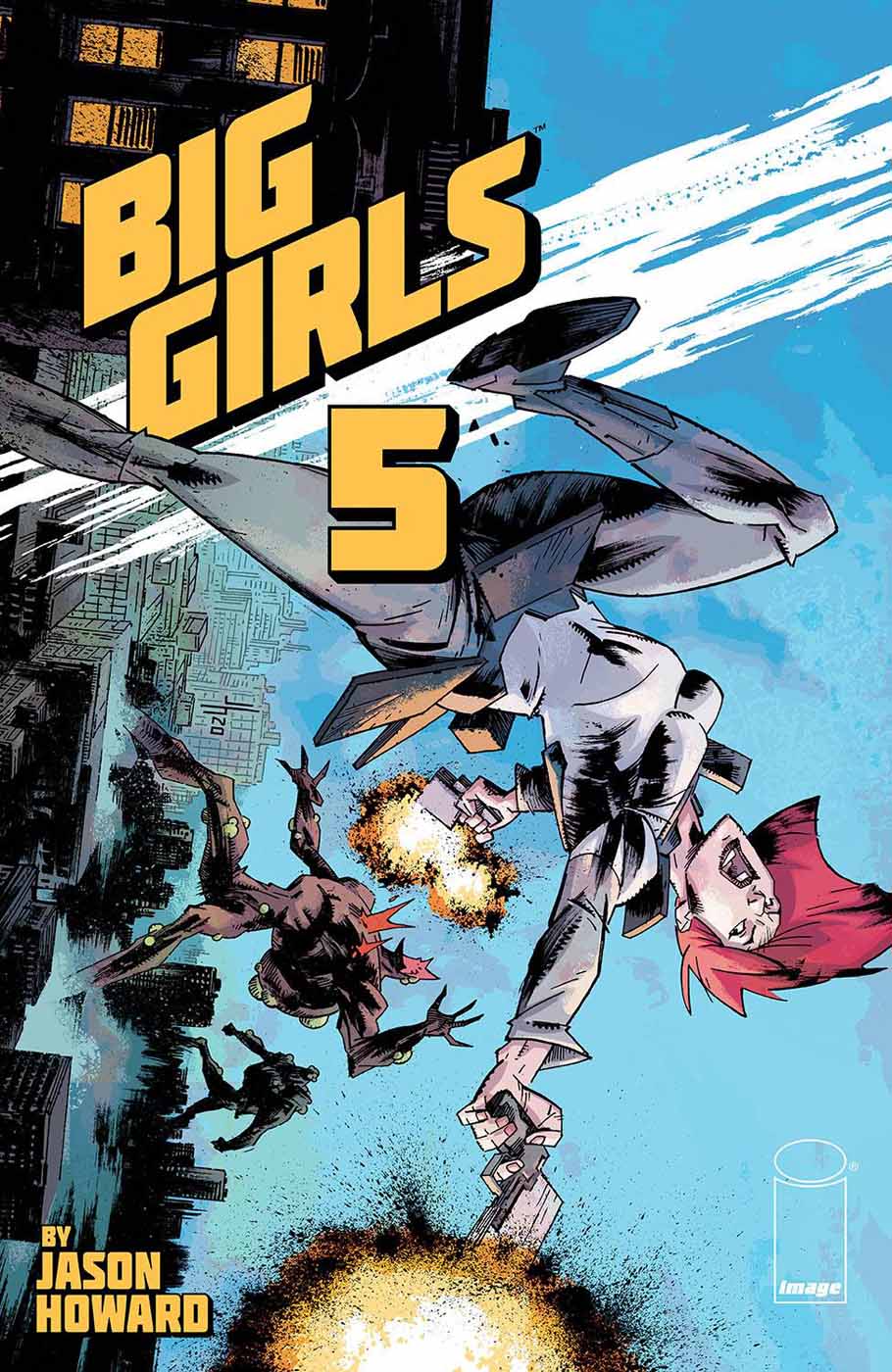 Description: Gulliver’s plan is revealed, and it might mean war! OK, it does mean war, and Ember has to decide which side to fight for! Not everyone escapes unchanged. 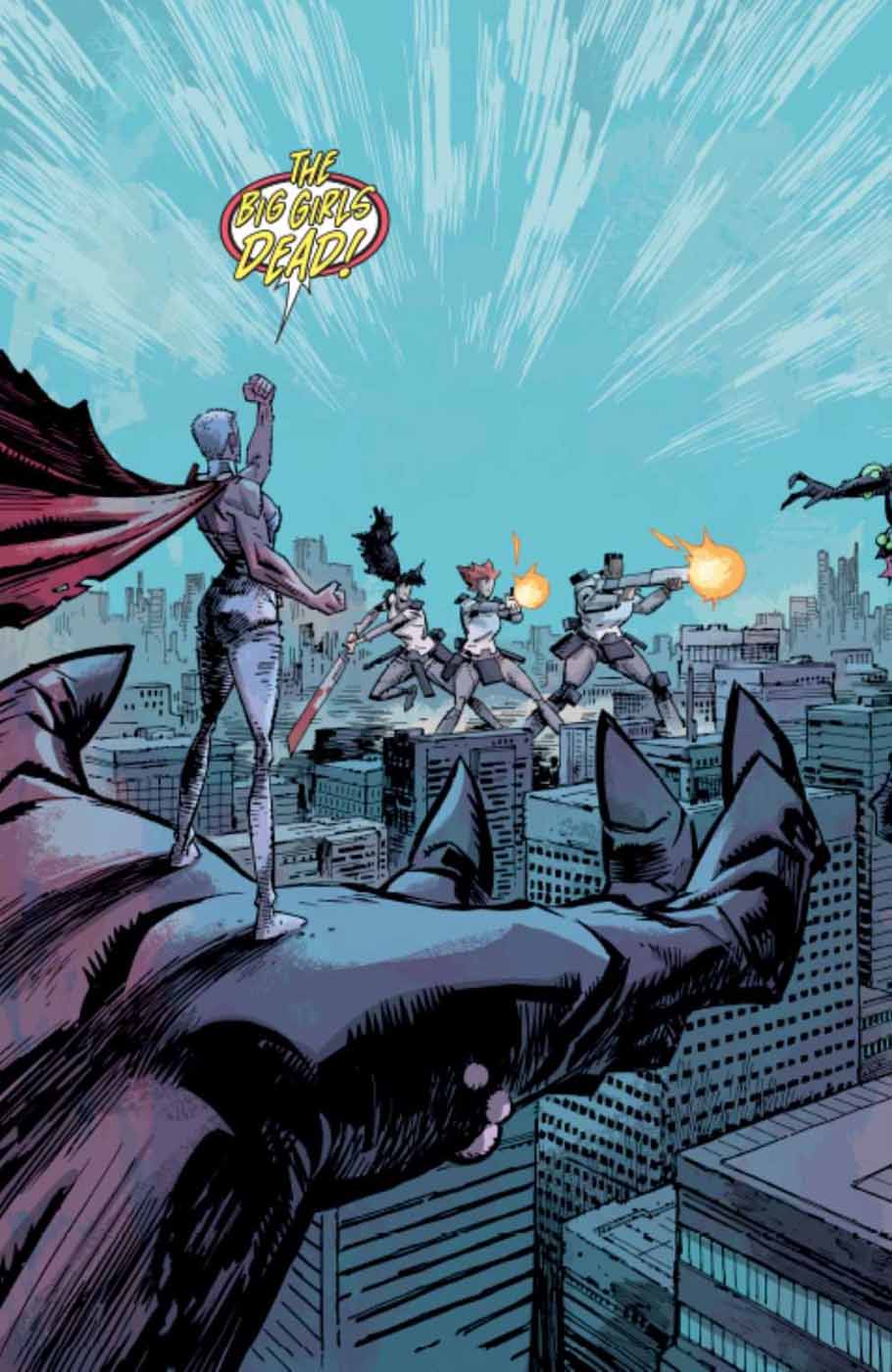 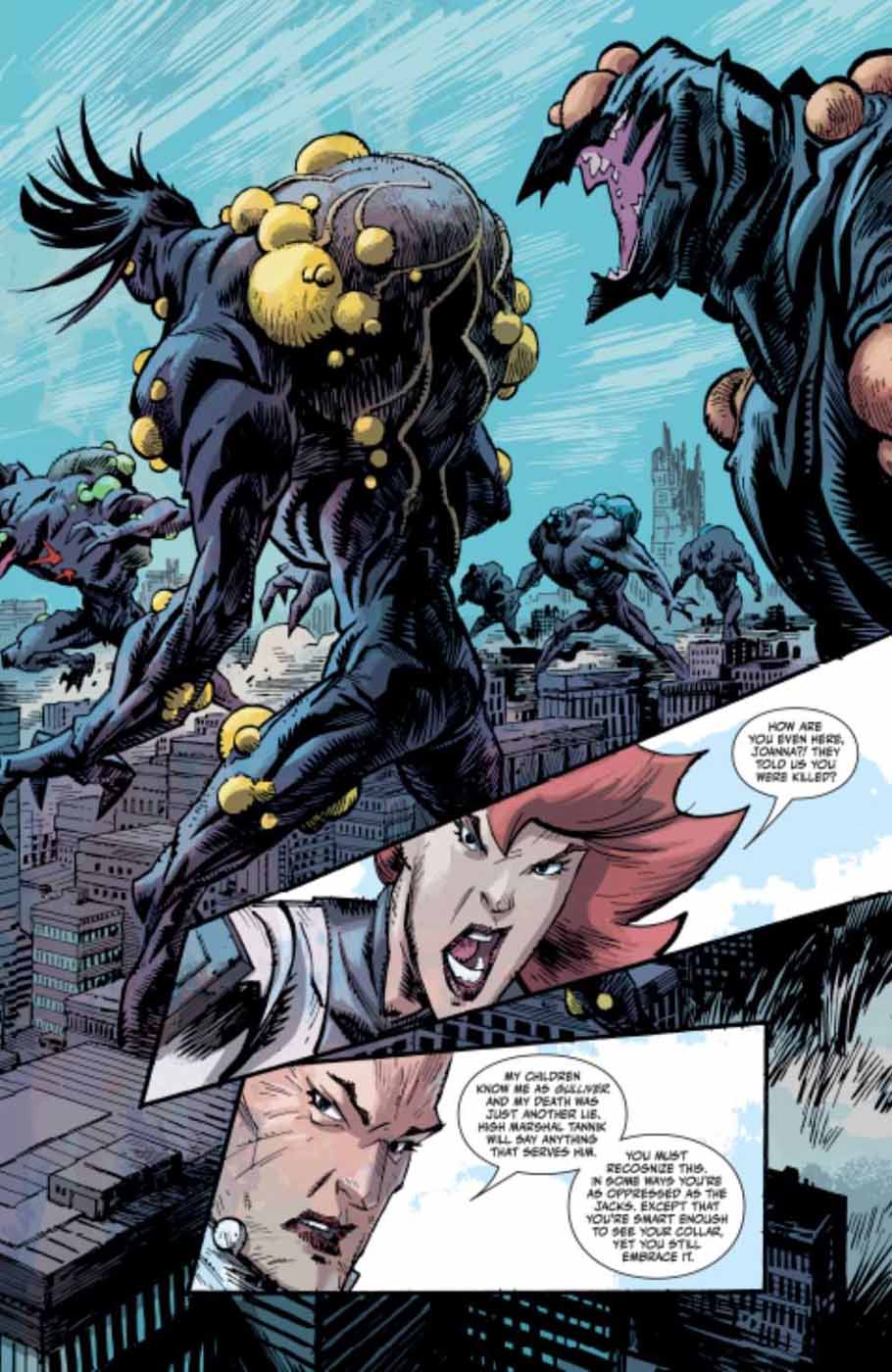 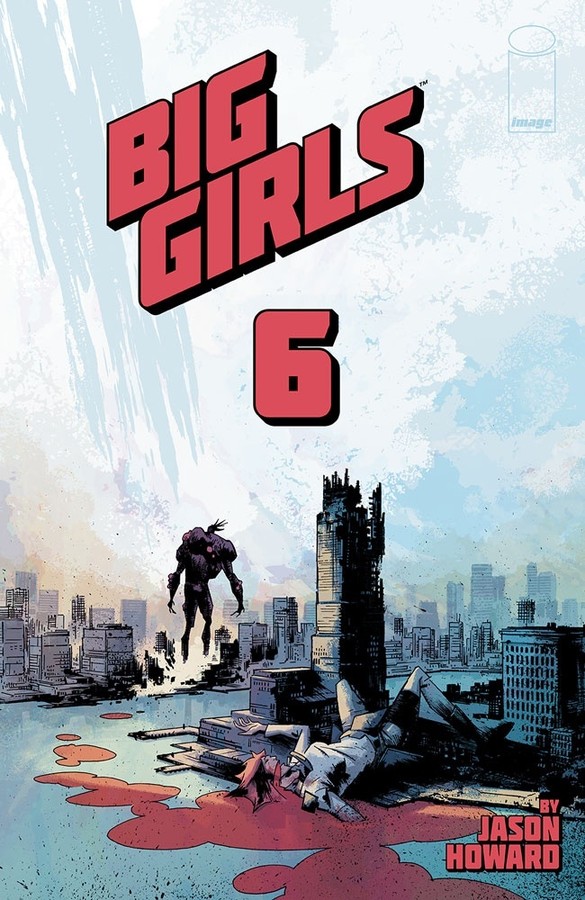 Description: From the destruction, a new world is born, but will it mean life or death for Ember and the Big Girls? 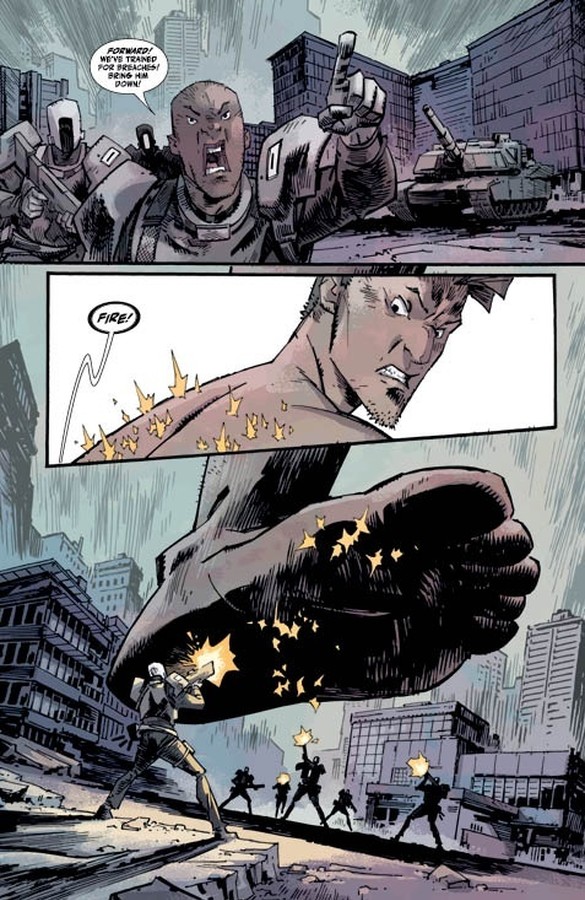 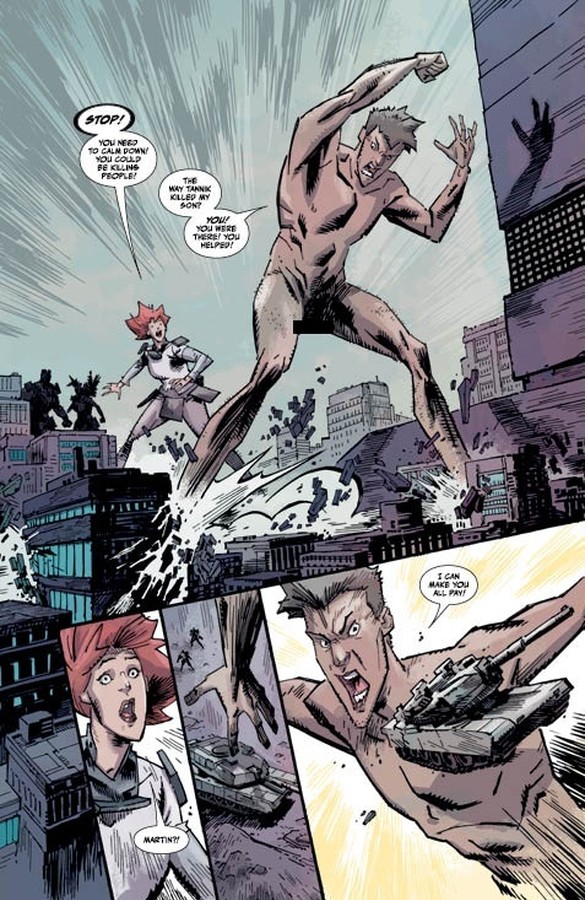