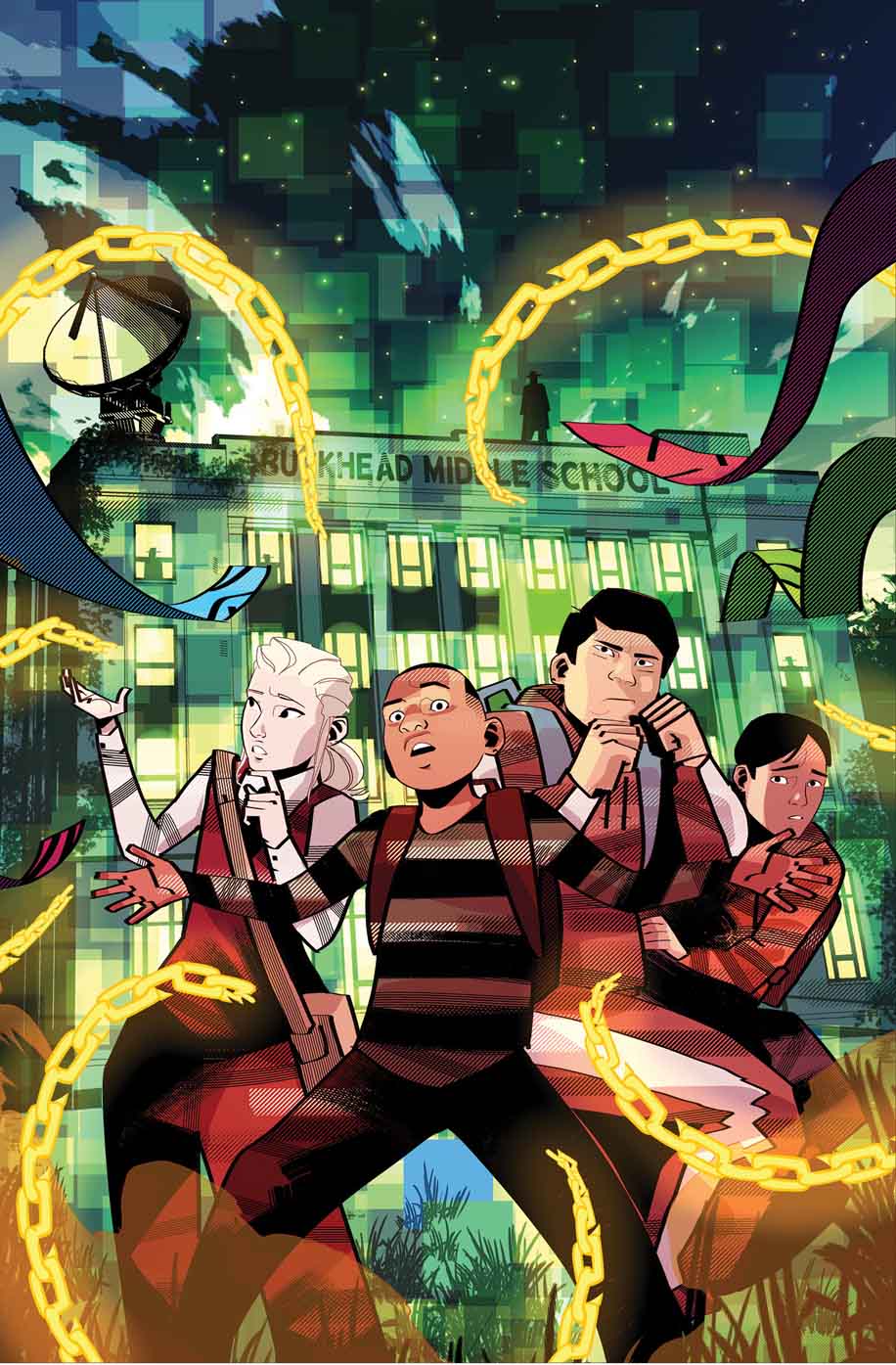 Description: Toba and his mother, a renowned scientist, have just immigrated to the U.S. But instead of living in the Big City like Toba always dreamed, they’ve moved to a sleepy little town in the Pacific Northwest called Buckhead. In the middle of the picturesque town, Toba discovers that things aren’t as perfect as they seem when he and his newfound friends start playing a strange video game that looks like a perfect replica of ancient Benin and its people. Soon, Toba is on the run from some frightening men in black, trying to solve the mystery of his new hometown and save his friends before it’s too late! 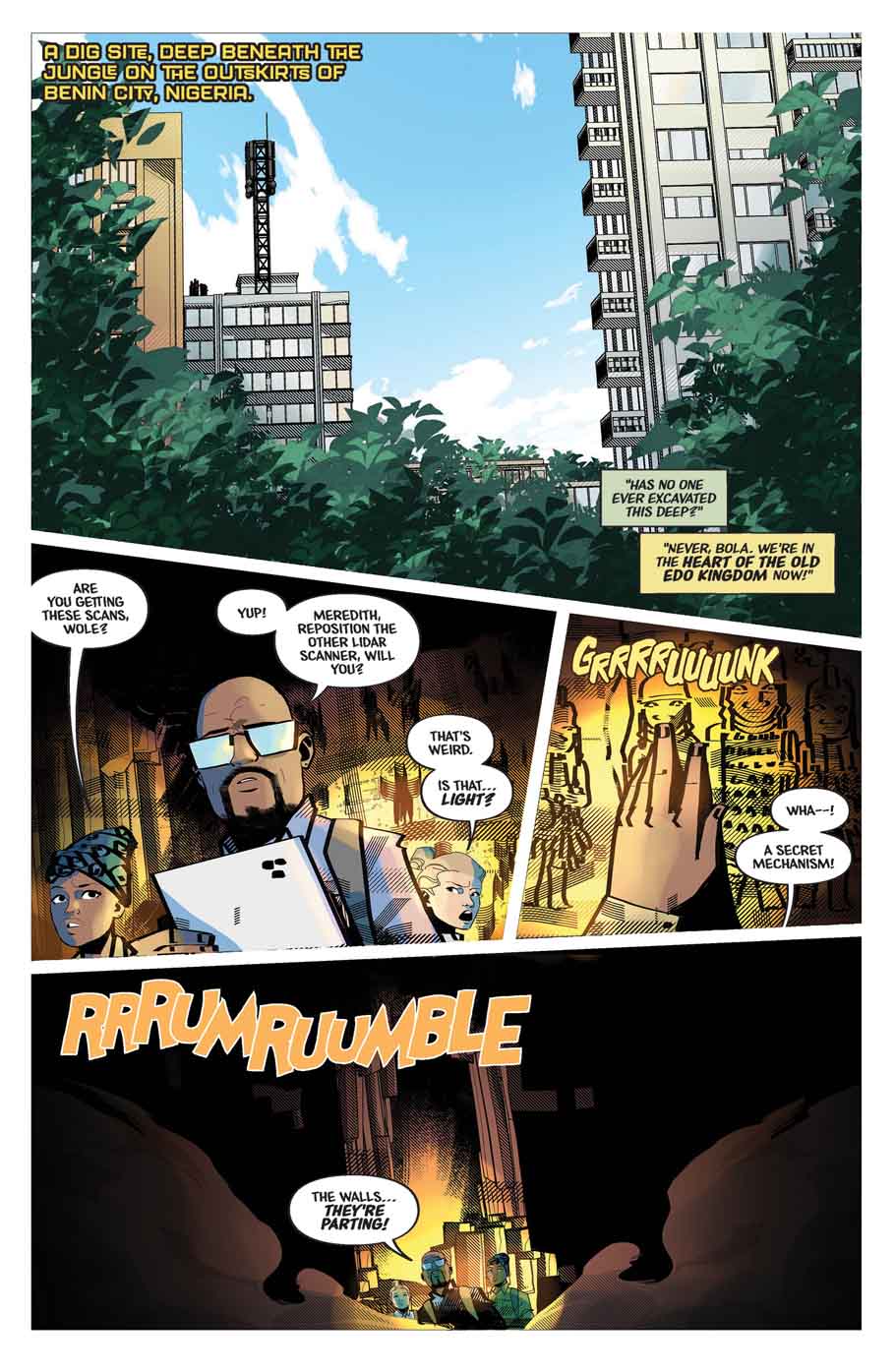 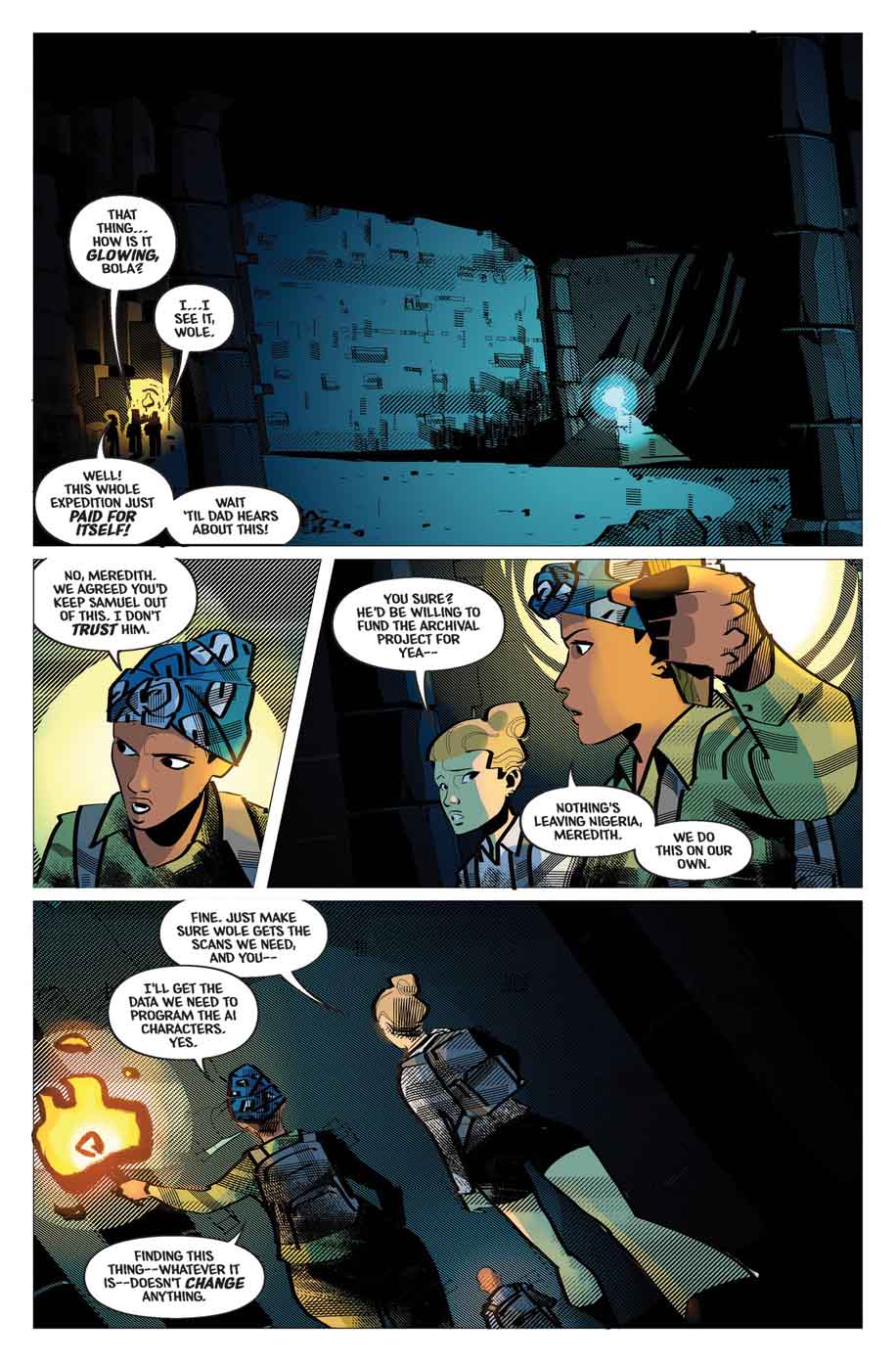