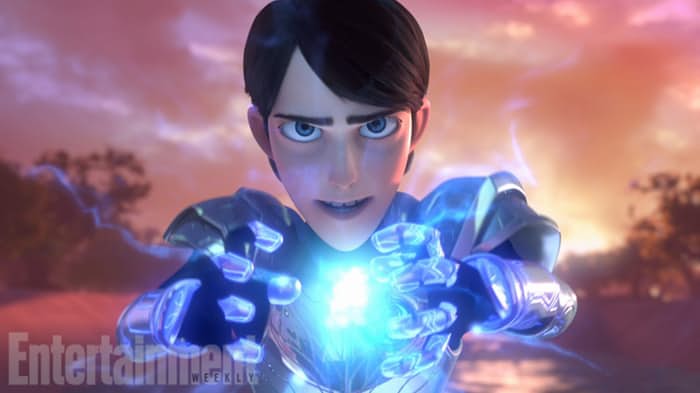 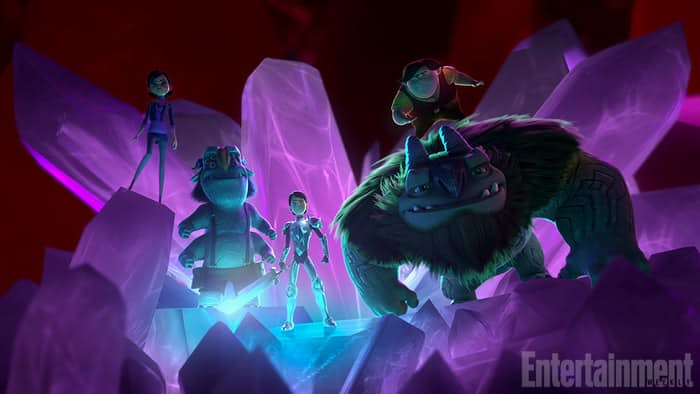 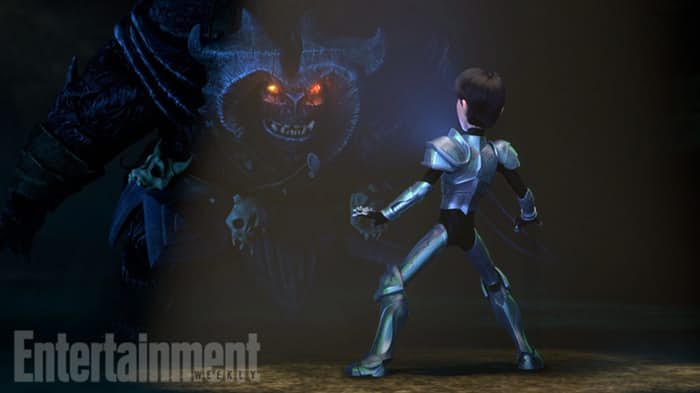 “We went through great pains to ensure that his voice is preserved for the series. He was so passionate about it, and he had so much fun doing this.”

[quote]Yeah, that’s right. I got involved back when it was being developed as a feature film, an animated feature for Dreamworks. I’d done a draft, and the big challenge of doing “Trollhunters” – which started out as this young adult novel that Guillermo wrote – as a feature was how do you cram all of the characters and this deep mythology, and this world into an hour-and-a-half long movie? The answer, fundamentally, is: you simply can’t. It’s just too big.

So much of the process was basically, at a feature stage, what darlings to you kill? There was a lot of Hobbesian choices that were made. So in many ways, when it became a series, it was like this breath of fresh air into the project, and we suddenly had room to breathe and room to tell the story we were looking to tell.

At the same time, a lot of the changes that we had made from the young adult novel, they stuck. We lost the idea of Jim having an uncle. We made Jim’s father a mother. We developed a very different kind of relationship between Jim and his mother than Jim had with his father in the book. Even Blinky sort of took on a little bit of a different quality.

What was sort of at the center of all of it was knowing that we were able to take the time to tell the story that, quite frankly, the idea wanted. We were telling the right kind of story, rather than telling an abbreviated story.[/quote] 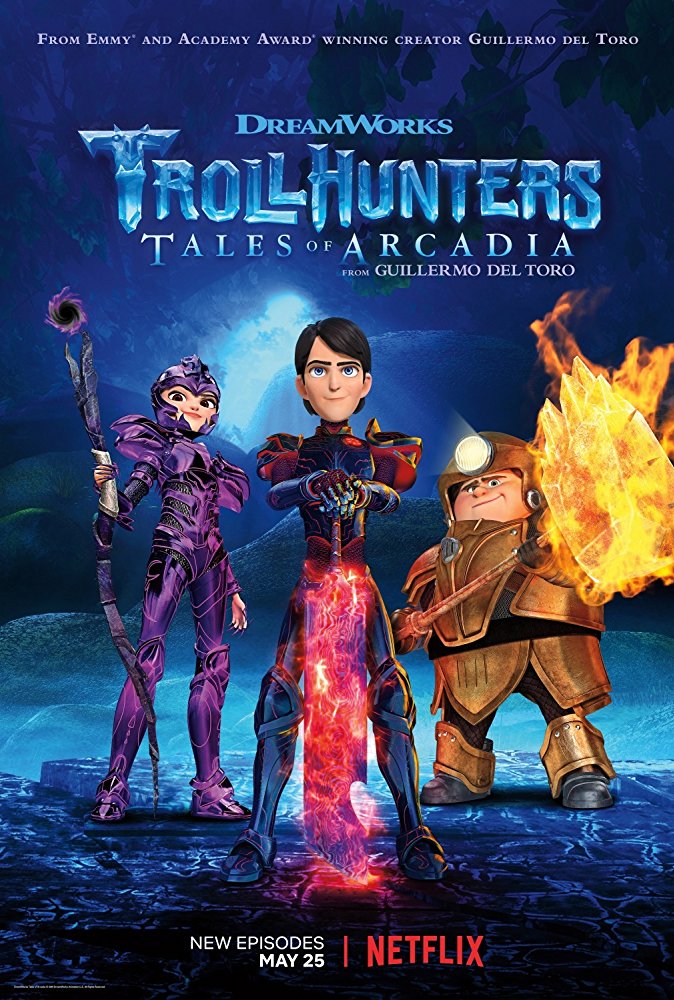