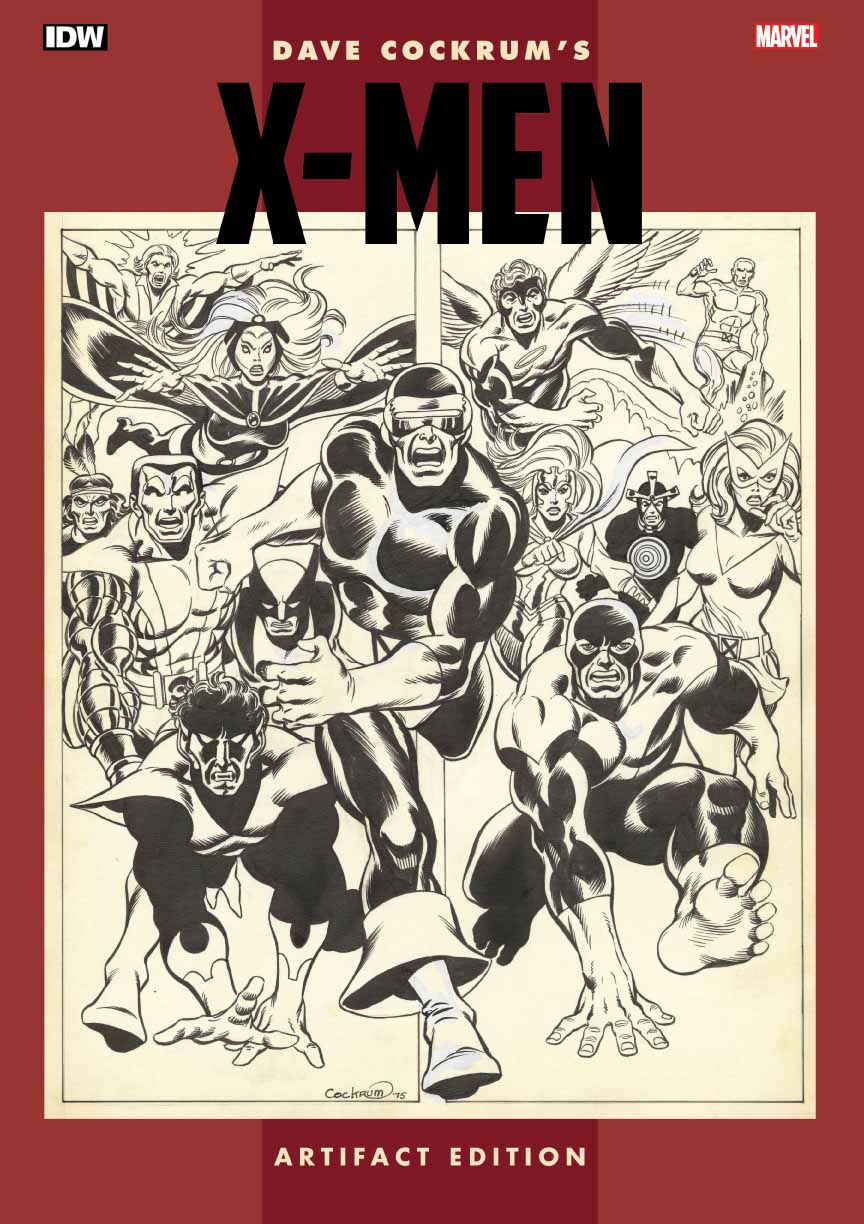 Description: By 1975 the X-Men had been relegated to reprint status for a number of years, and the title was not a safe bet to become one of the most popular comic book franchises of all time-but with the launch that year of Giant Size X-Men #1, by Len Wein and Dave Cockrum, that is precisely what happened! Dave Cockrum was the artist and architect of this newly revamped team, and he co-created Storm, Colossus, and, perhaps most notably, Nightcrawler. After the runaway success of Giant Size X-Men #1, the title began producing all-new stories with X-Men #94… and the rest is the stuff comic book dreams are made of!

This Artifact Edition contains more than 100 pages from Cockrum’s initial run on X-Men, as well as some pages when the artist returned later for a second run on the characters several years later. As with all Artist’s Edition style books from IDW Publishing (which have so far won six Eisner Awards), the pages presented were all scanned from Cockrum’s actual original art and are printed at the same size they were drawn, mimicking the look and feel of the artist’s hand-drawn work. As an added bonus, there is a gallery section featuring covers, sketches, and a few surprises-this is an art book made for fans of Dave Cockrum’s X-Men art. 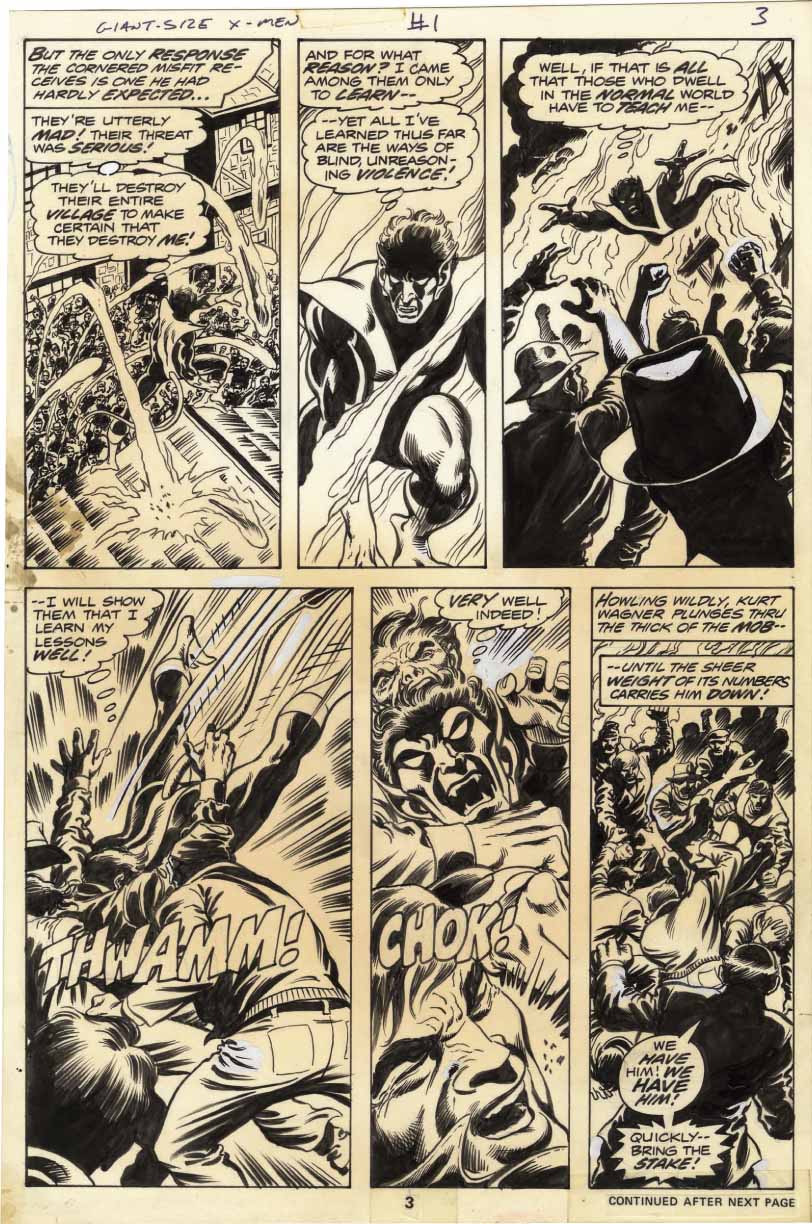 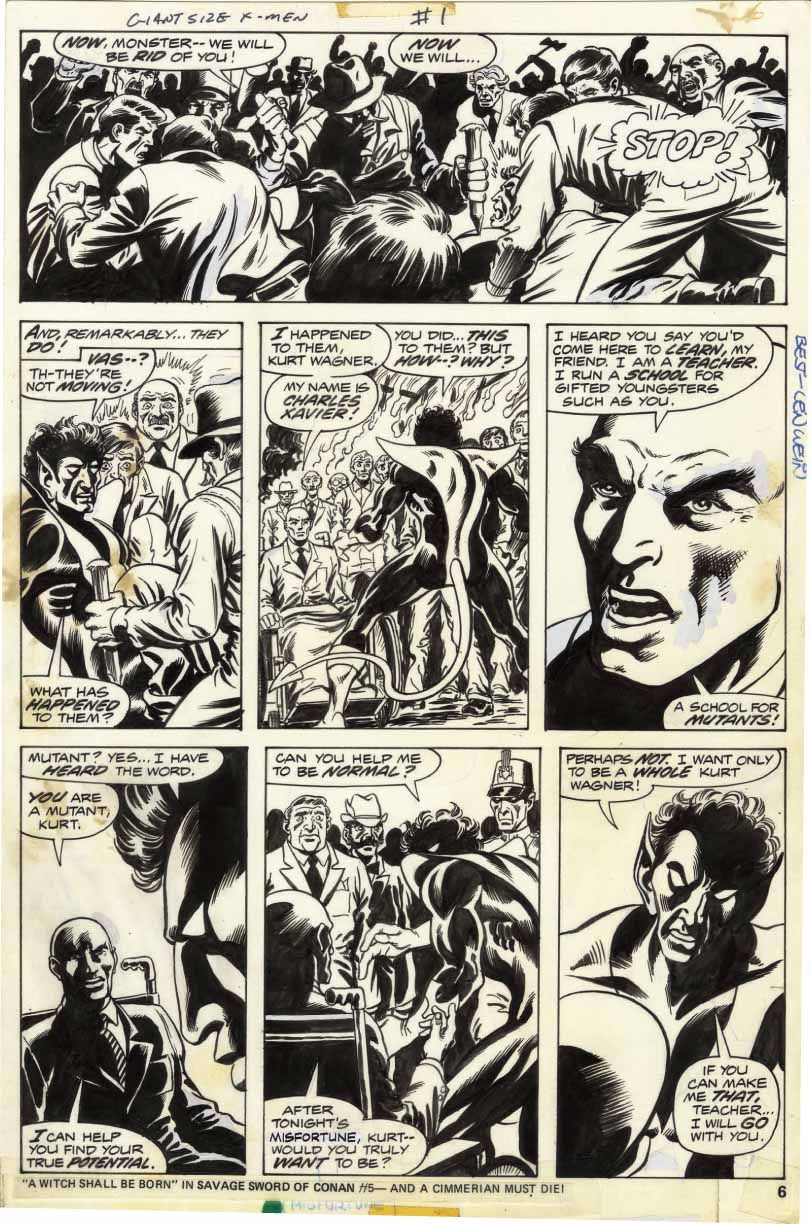 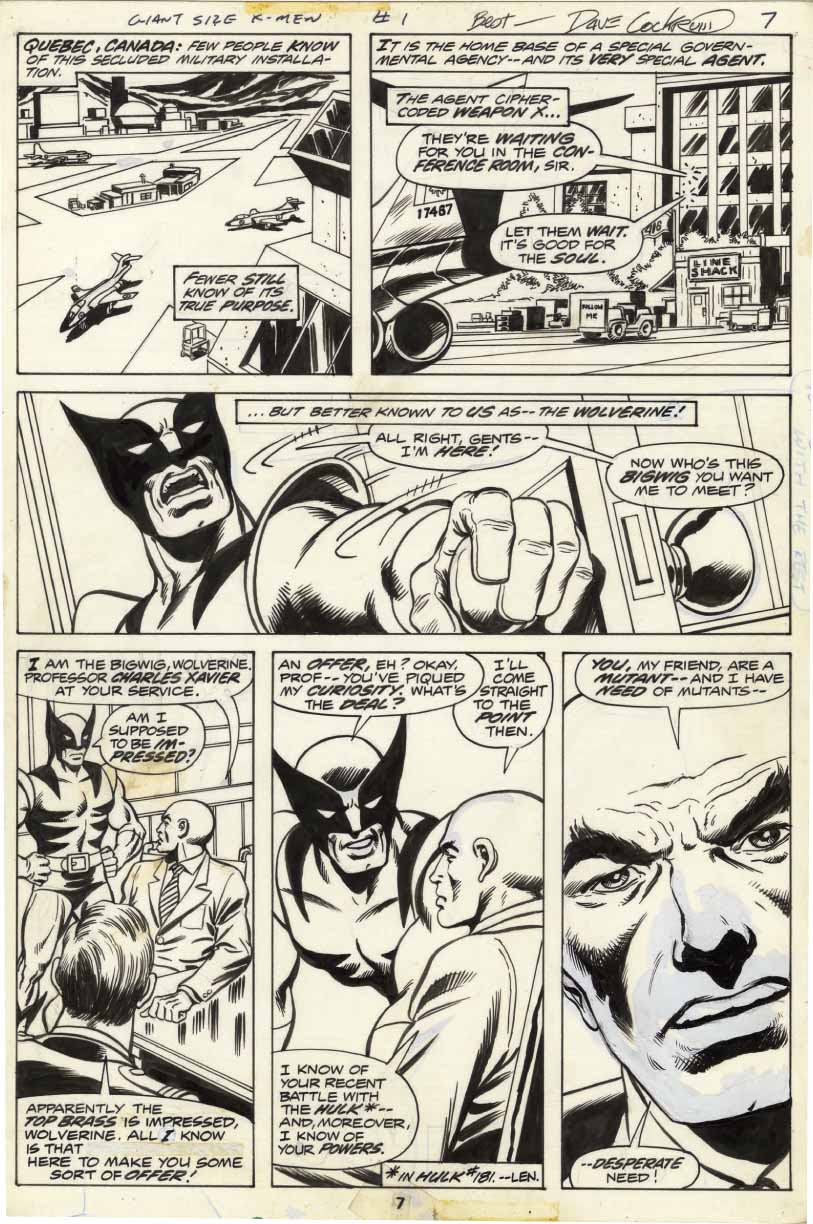