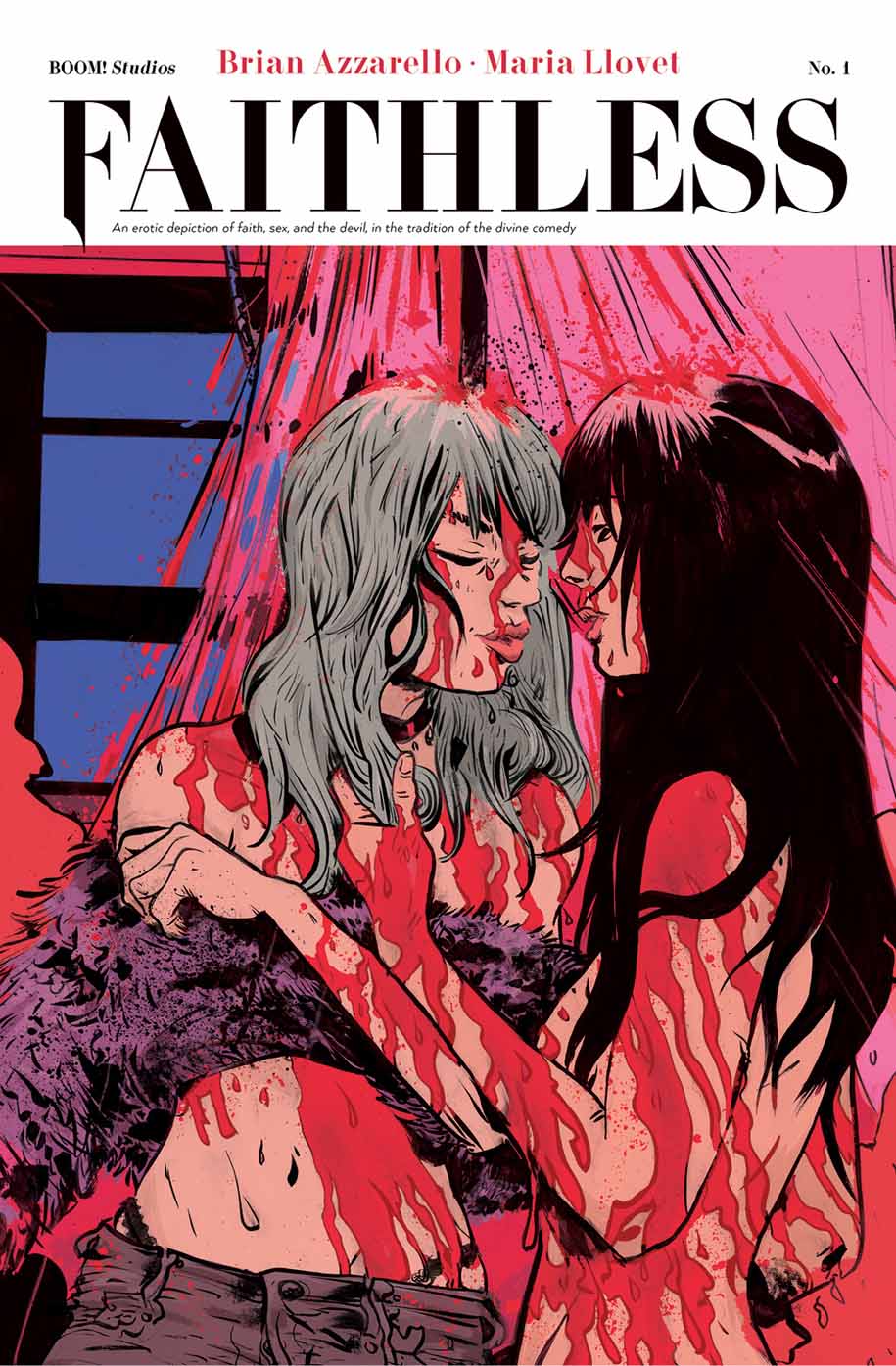 Description: The issue introduces readers to Faith, a young woman who doesn’t know what she wants out of life but knows that nothing in her utterly mundane everyday life is satisfying her needs. Faith finds solace in her devotion to the occult and the belief that magic exists somewhere in the world, and she longs for the power to make her runes and rituals actually work but as much as Faith loves practicing magic, she’s never so much as lit a candle with her spells. Everything changes when she runs into Poppy, an exciting and strangely compelling woman with whom Faith strikes up an instant connection, leading them both to deal with an unexpected trauma and ending in a magical night that reveals that Poppy might not be exactly who she appears to be. 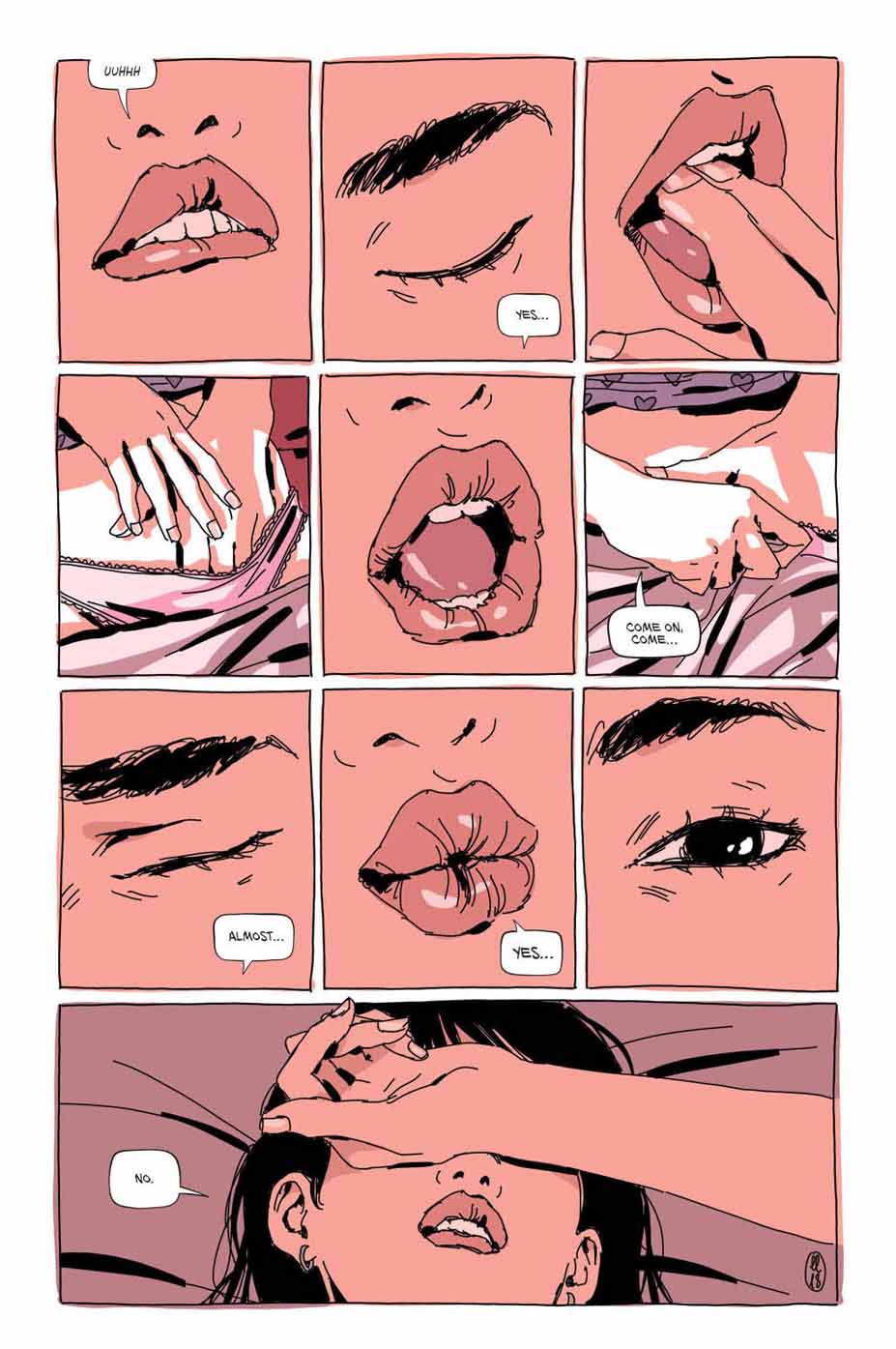 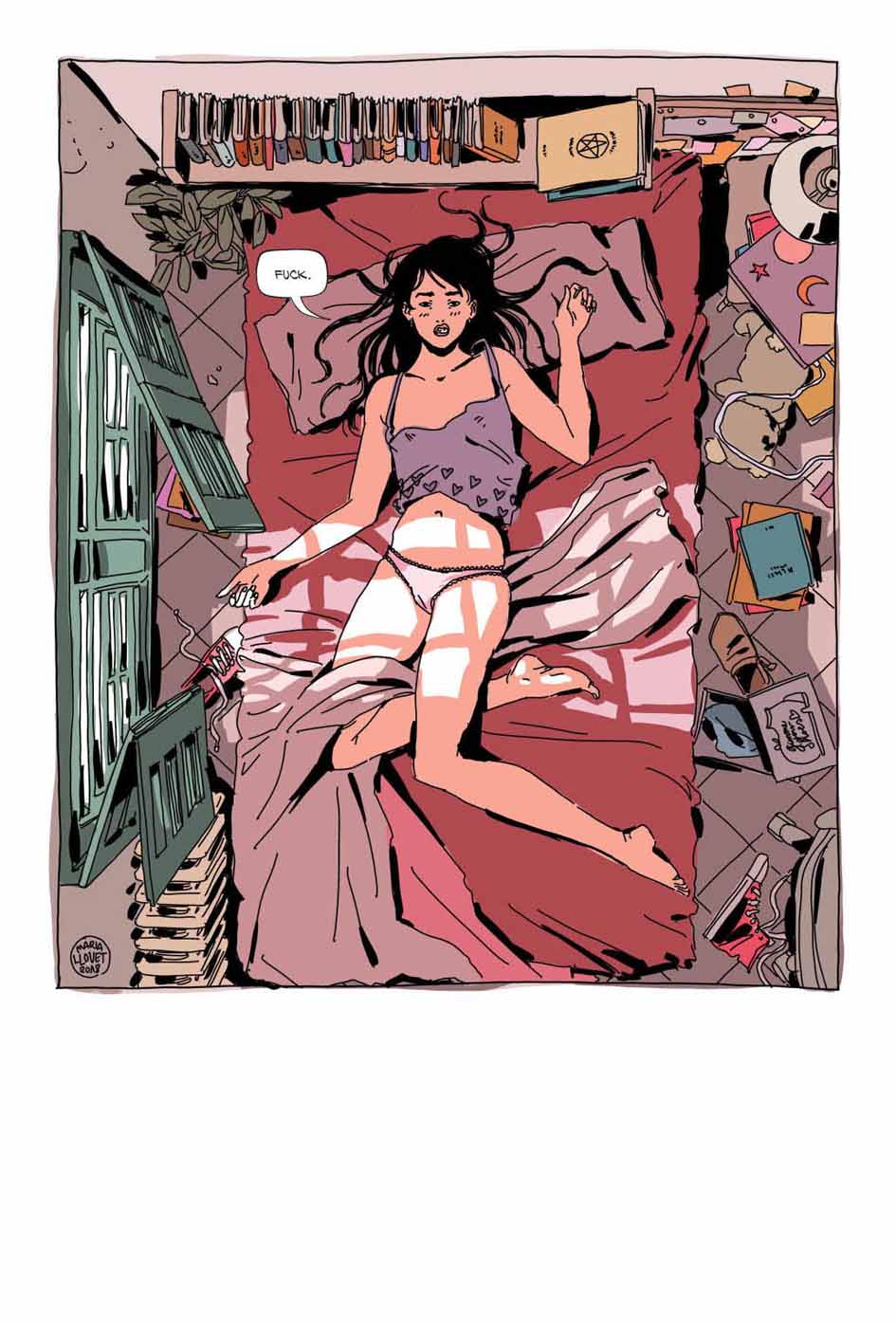 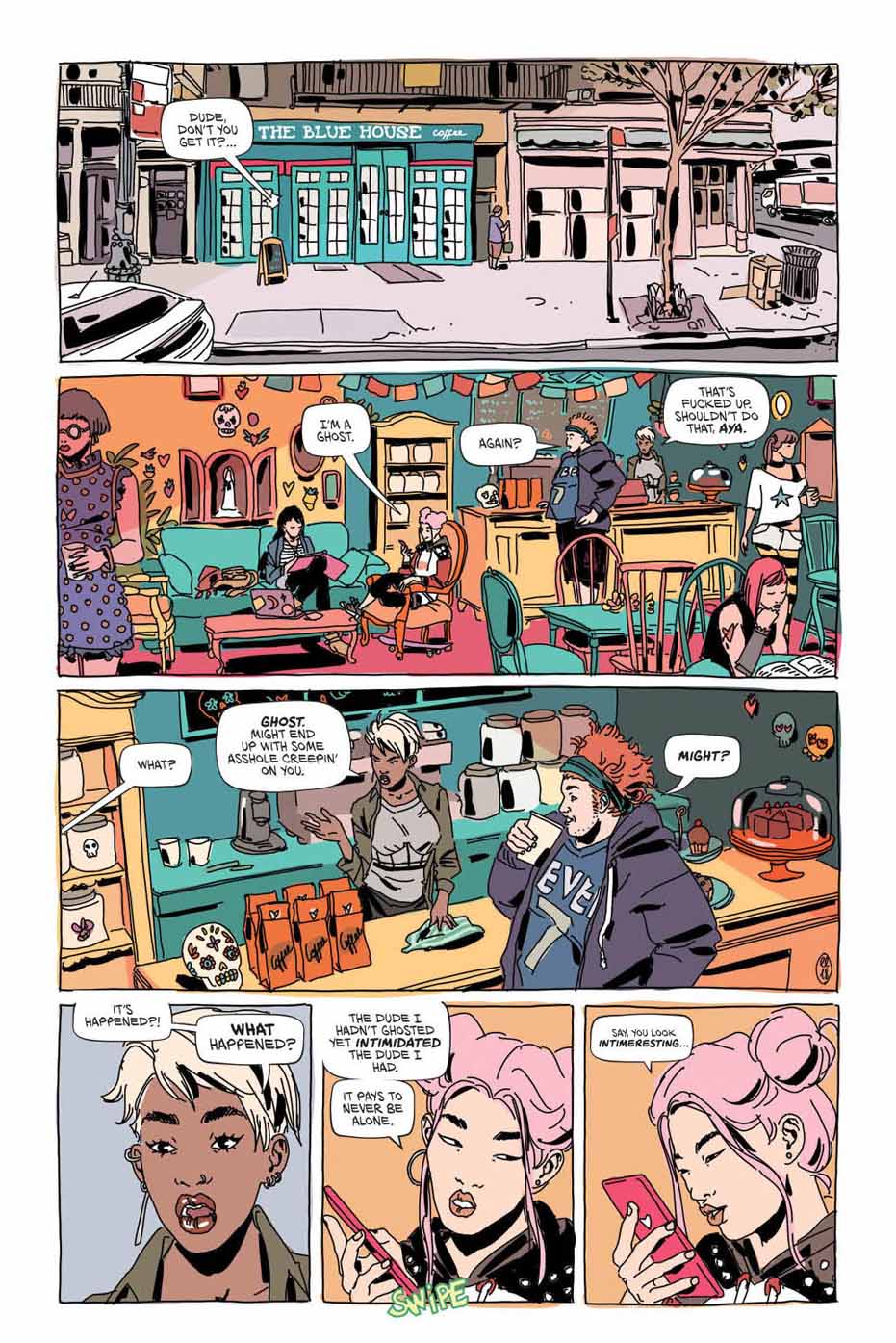 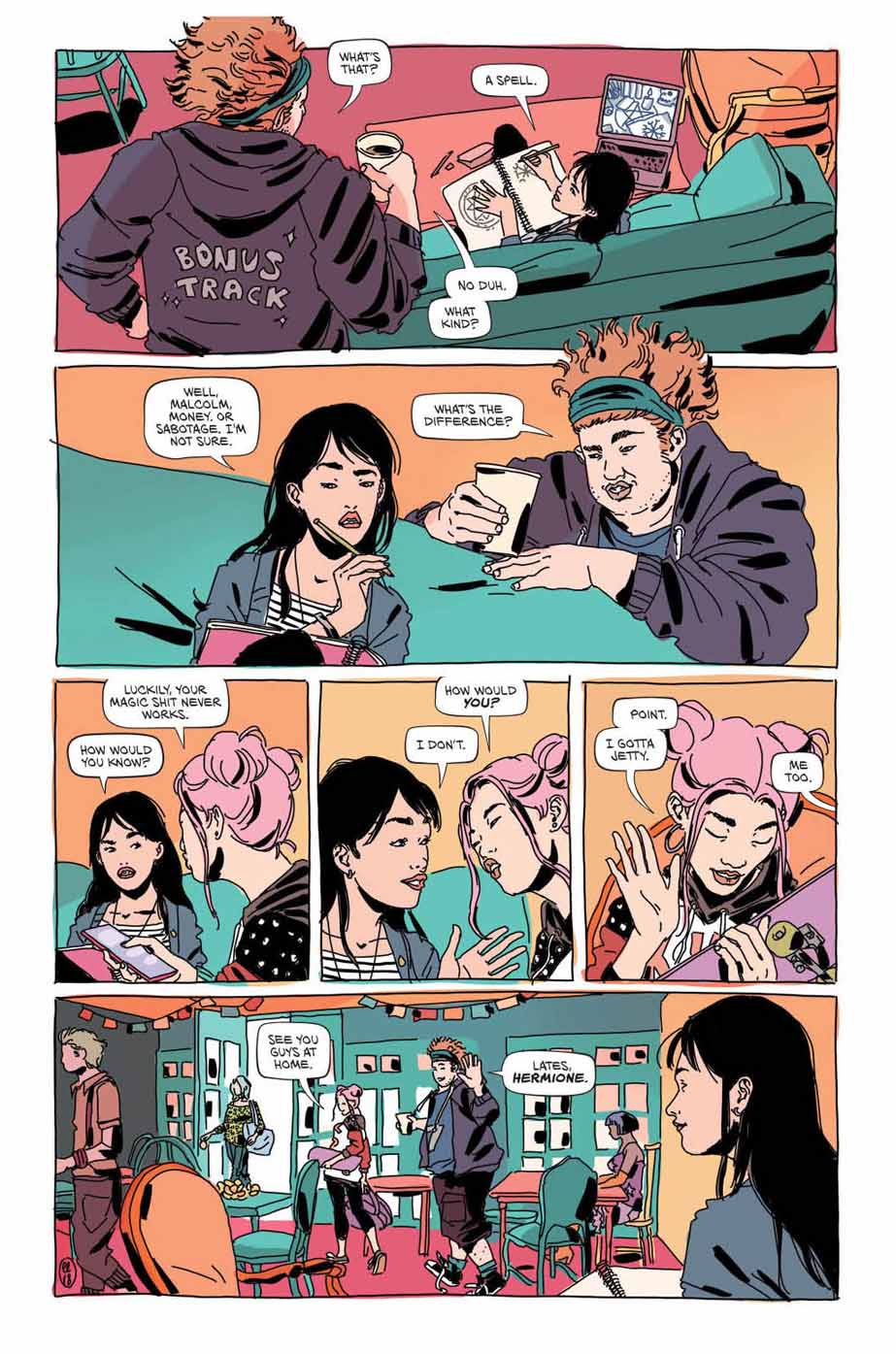 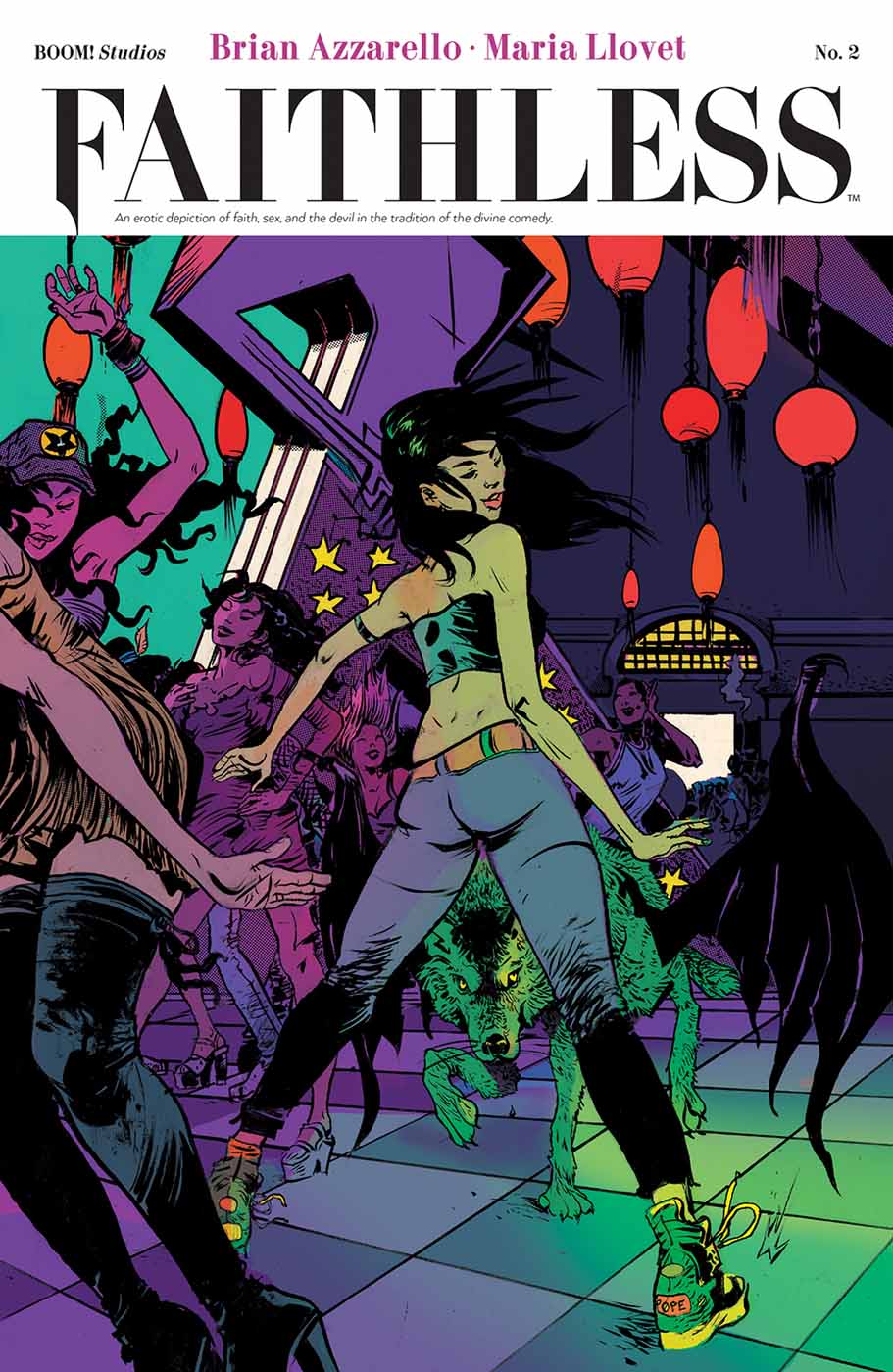 Description: Faith is drawn into a new world when she attends a party at the home of world renown artist Louis Thorn. It’s a world of opulence, excess, and sensuality-and something darker that she can’t put her finger on. There is something…curious about these people, a darkness or shadow just at the edge of reason… and maybe it is exactly what Faith is looking for. 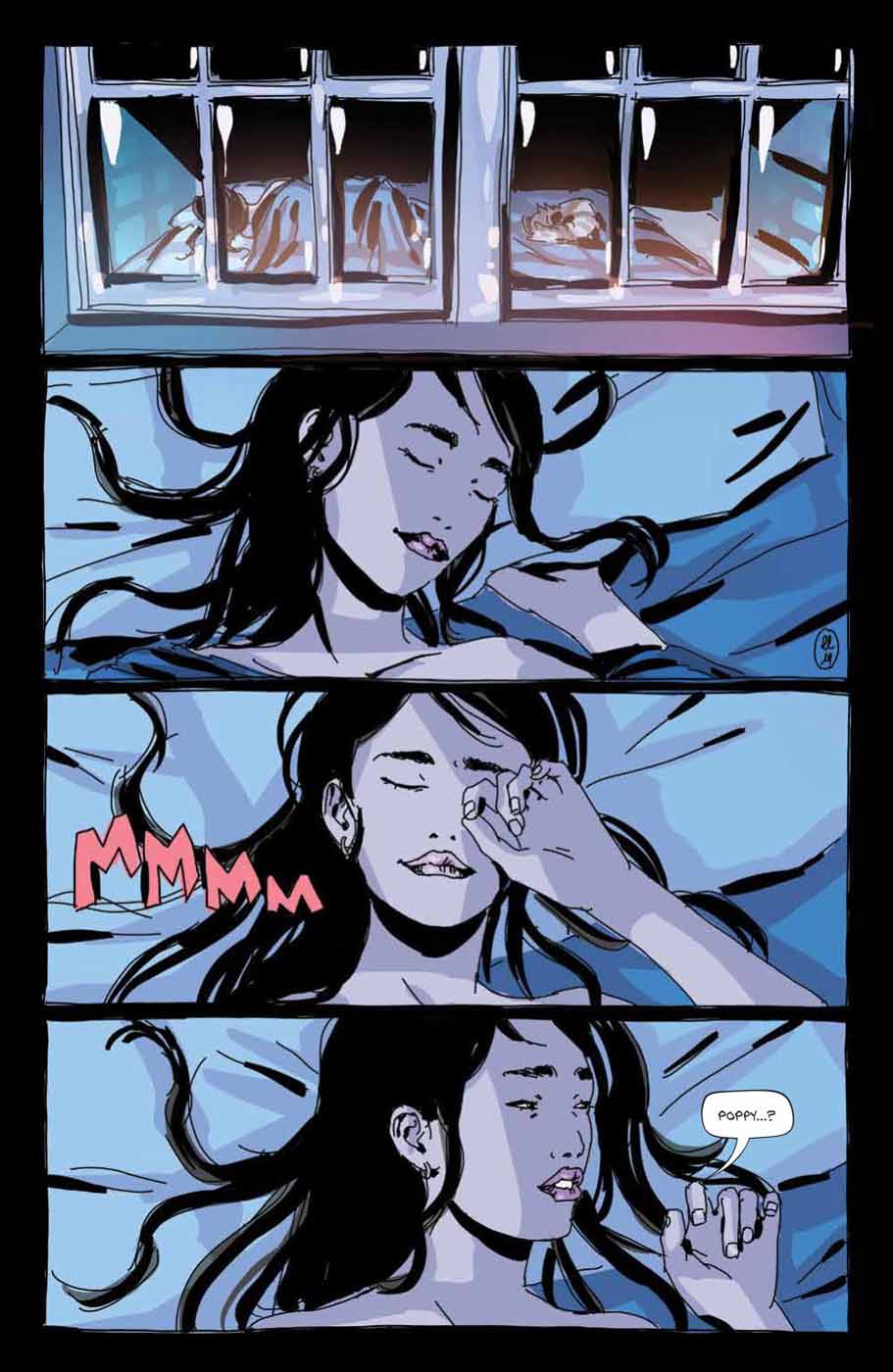 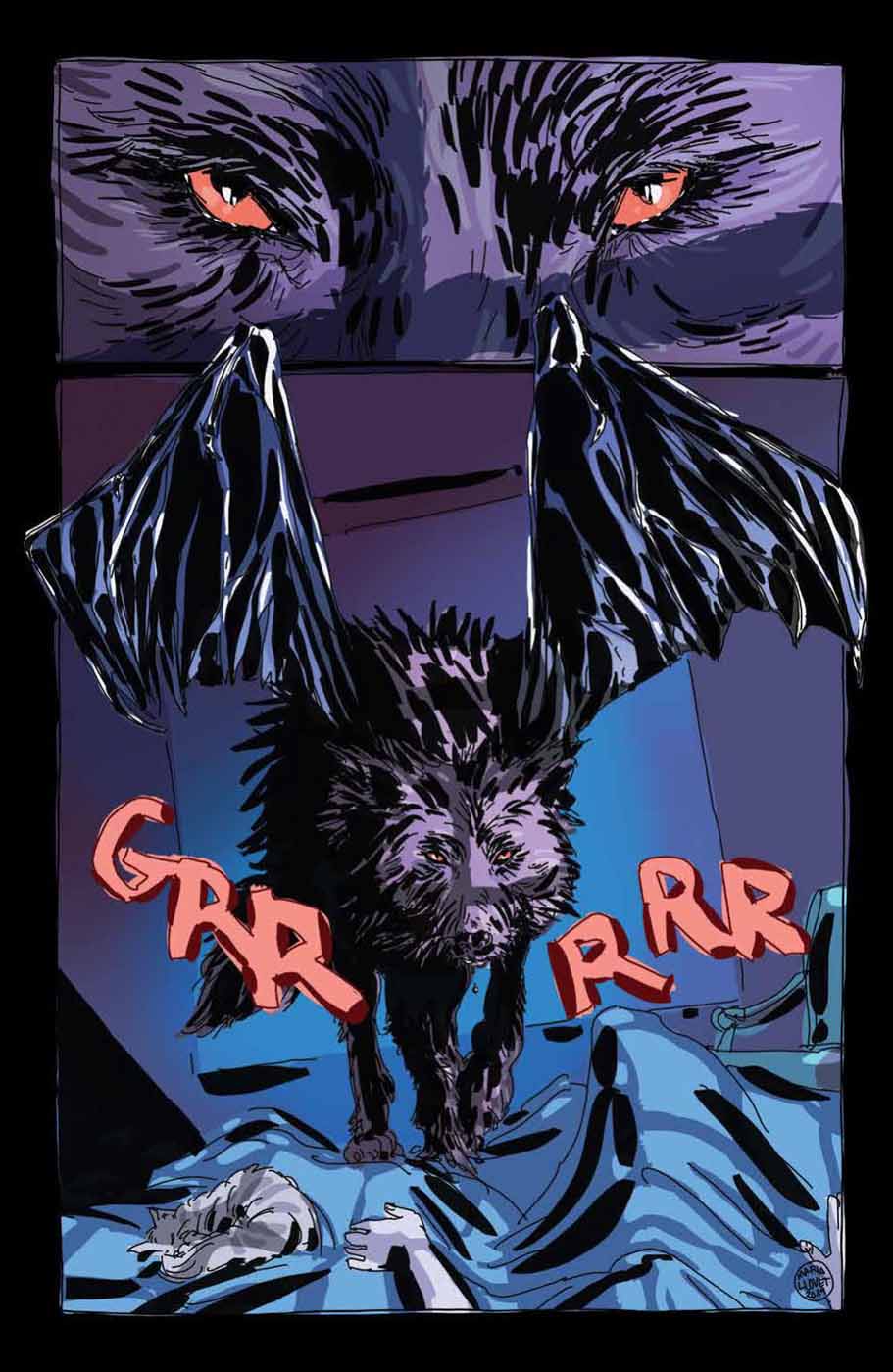 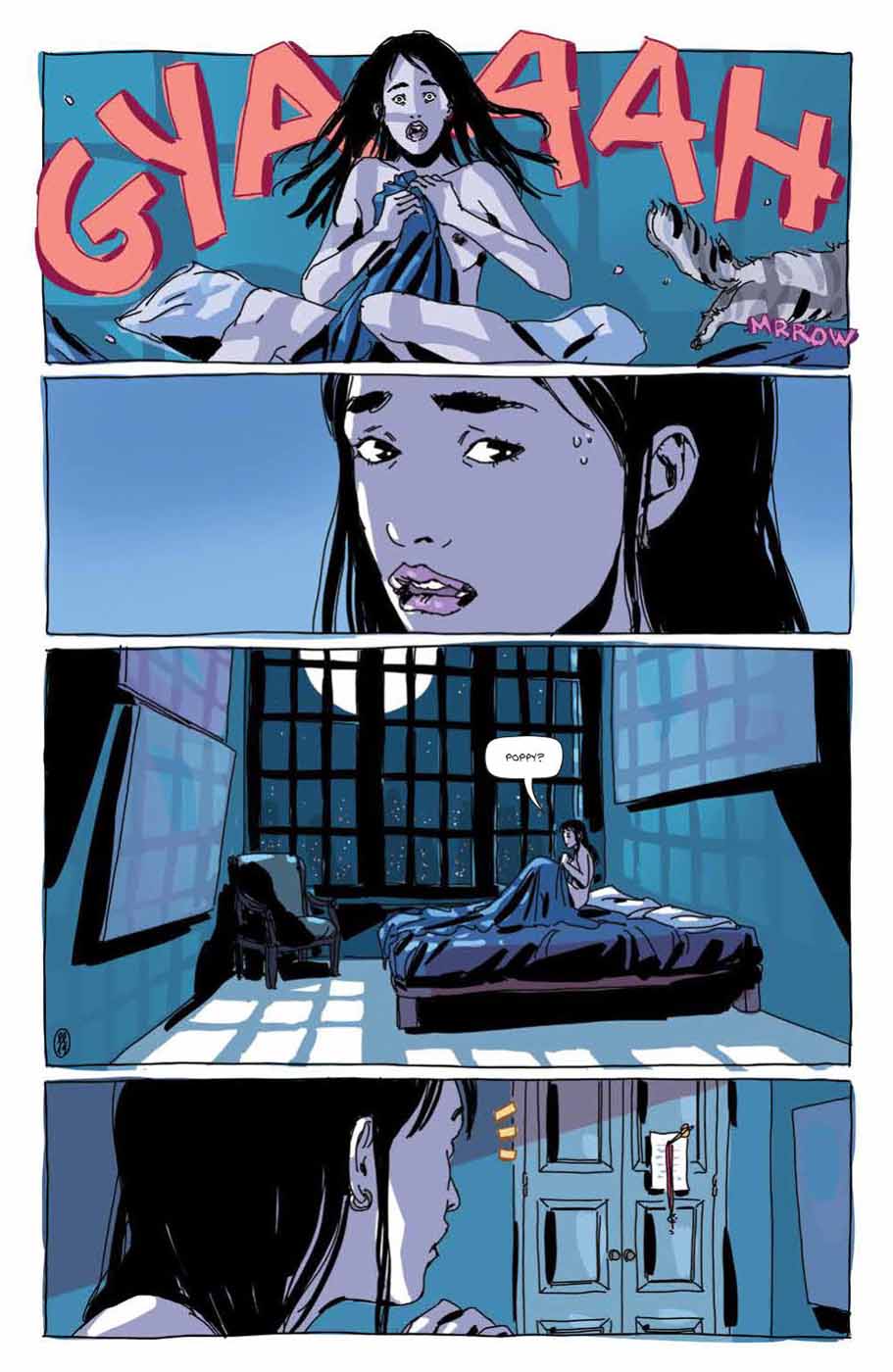 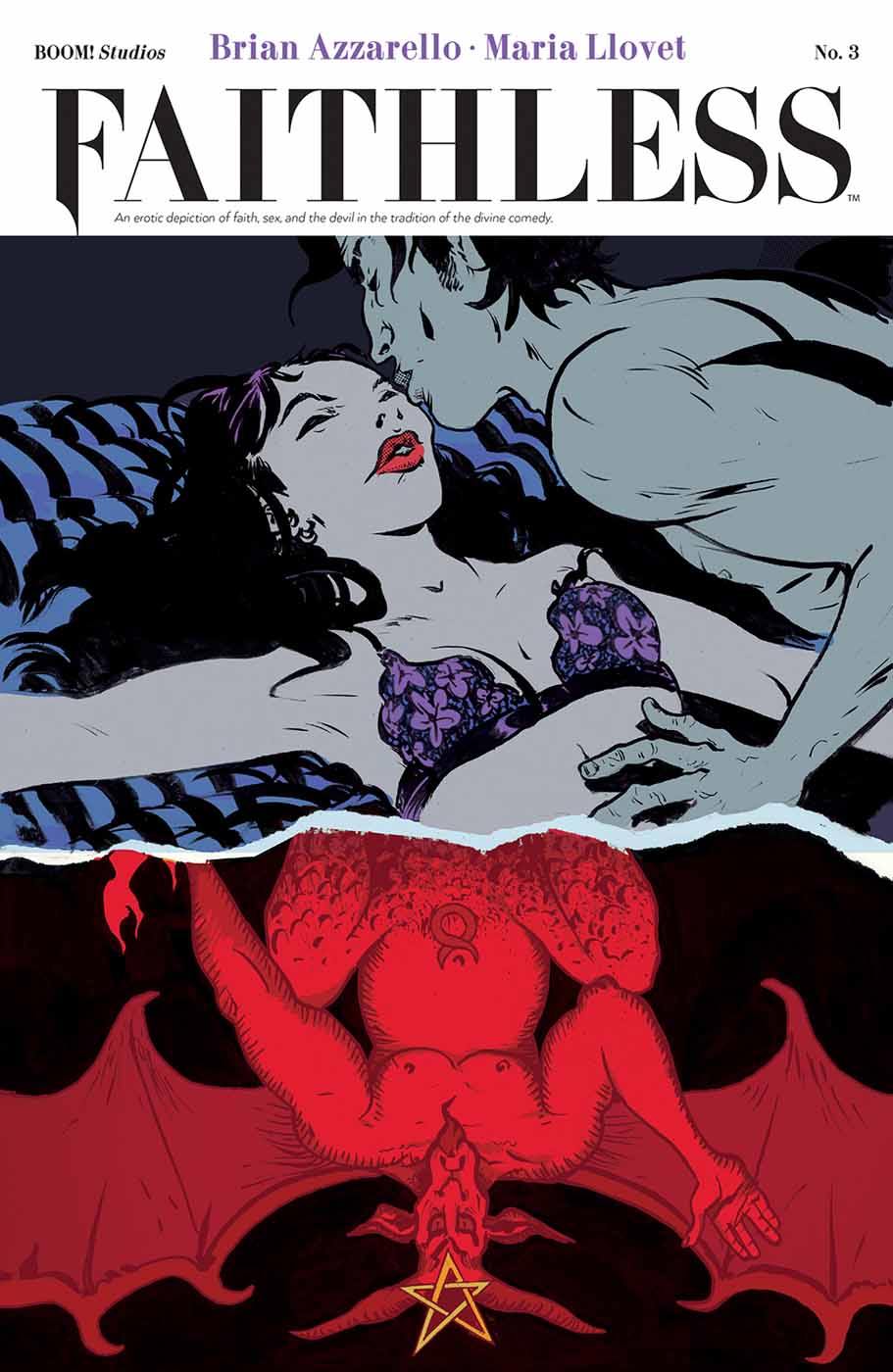 Description: Faith’s awakening has opened her up to a whole new world and a brand new self. Life is exciting again but maybe a little too exciting as Faith’s newly found powers have dire consequences for her and her friends. Tragedy strikes just as Faith begins to embrace the passion inside herself, driving her into the arms of the charming but complicated Louis, while further deepening her connection to unknown forces and powers beyond her wildest imagination. 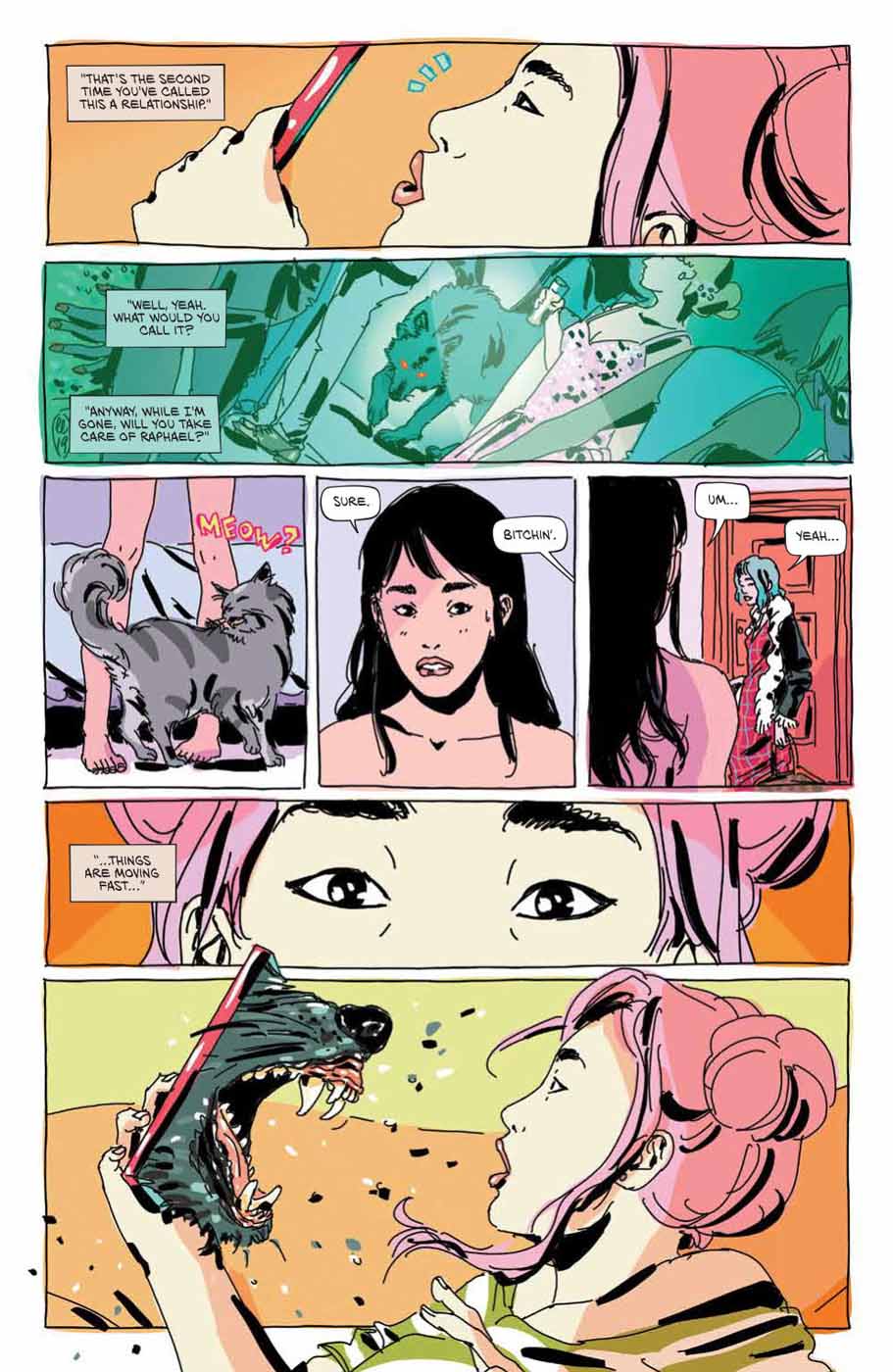 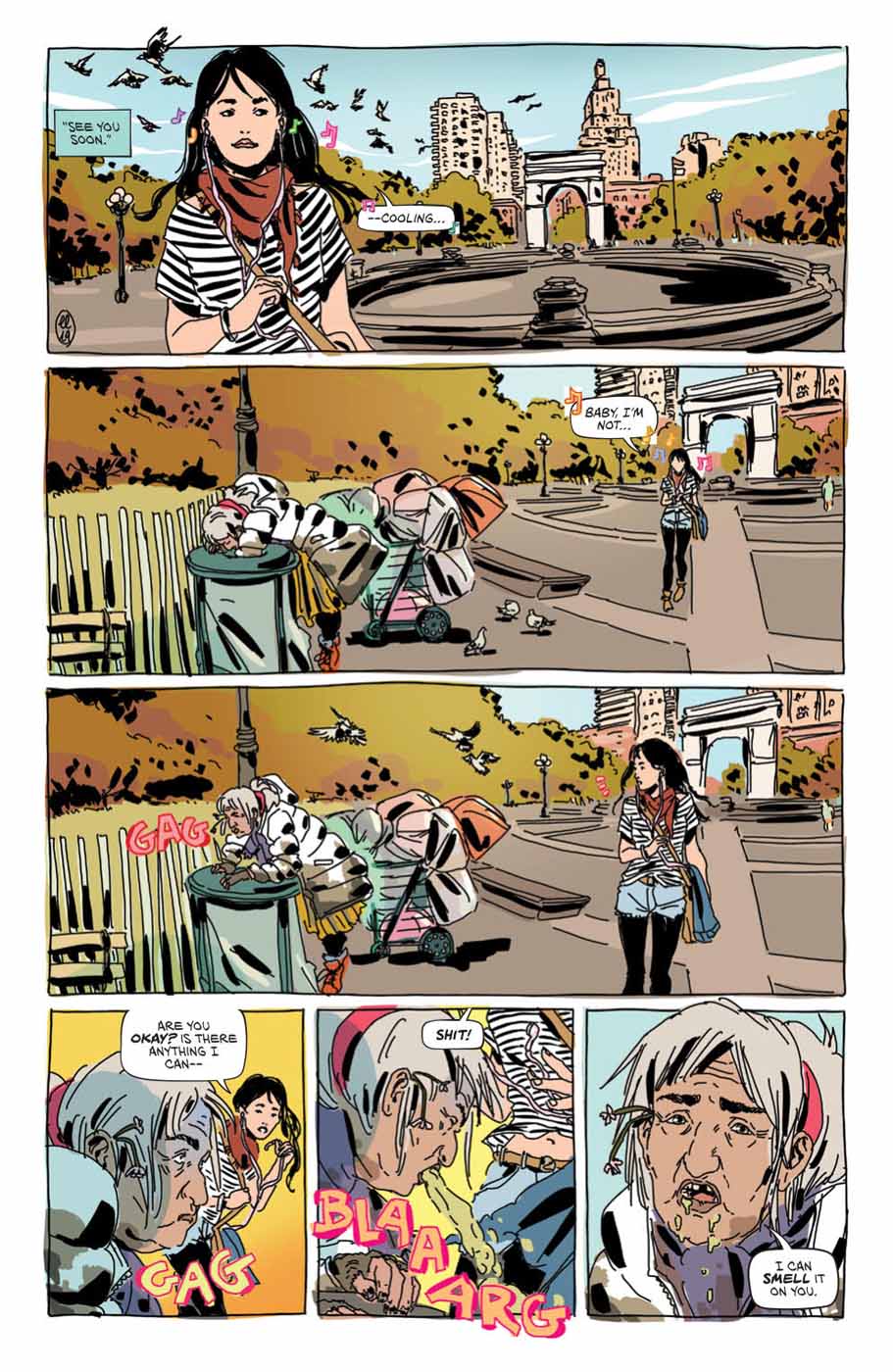 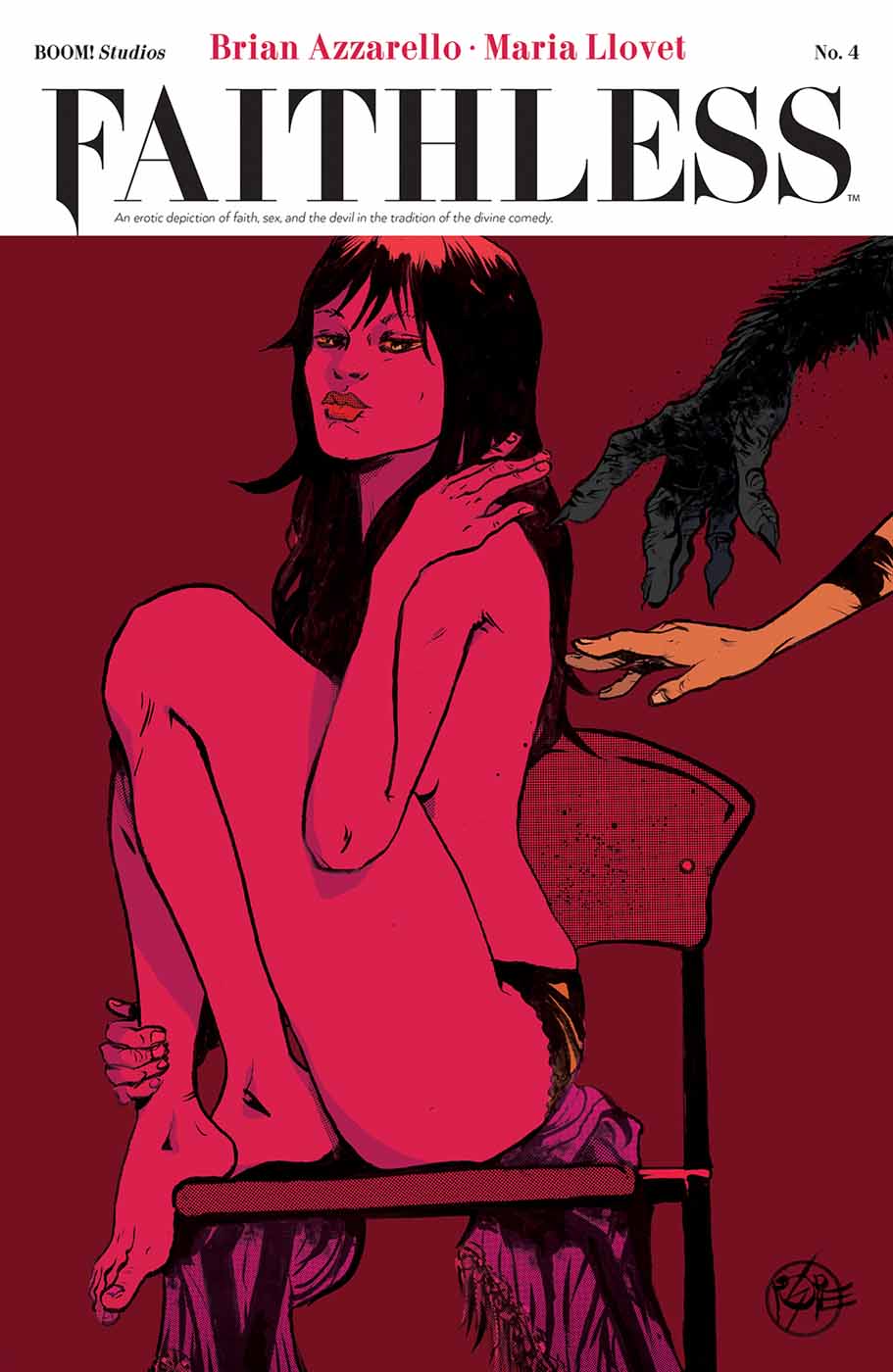 Description: Everyone is still reeling from Aya’s tragic and violent death but Faith’s mourning takes a complicated turn as she gets further entangled in the world of the enigmatic celebrity artist, Louis. With all eyes on Louis’ newest muse and obsession, Faith is thrown into the spotlight but is she ready for all the attention and critique? And is her new lover truly someone that she can trust with her heart and soul or is she headed for disaster? 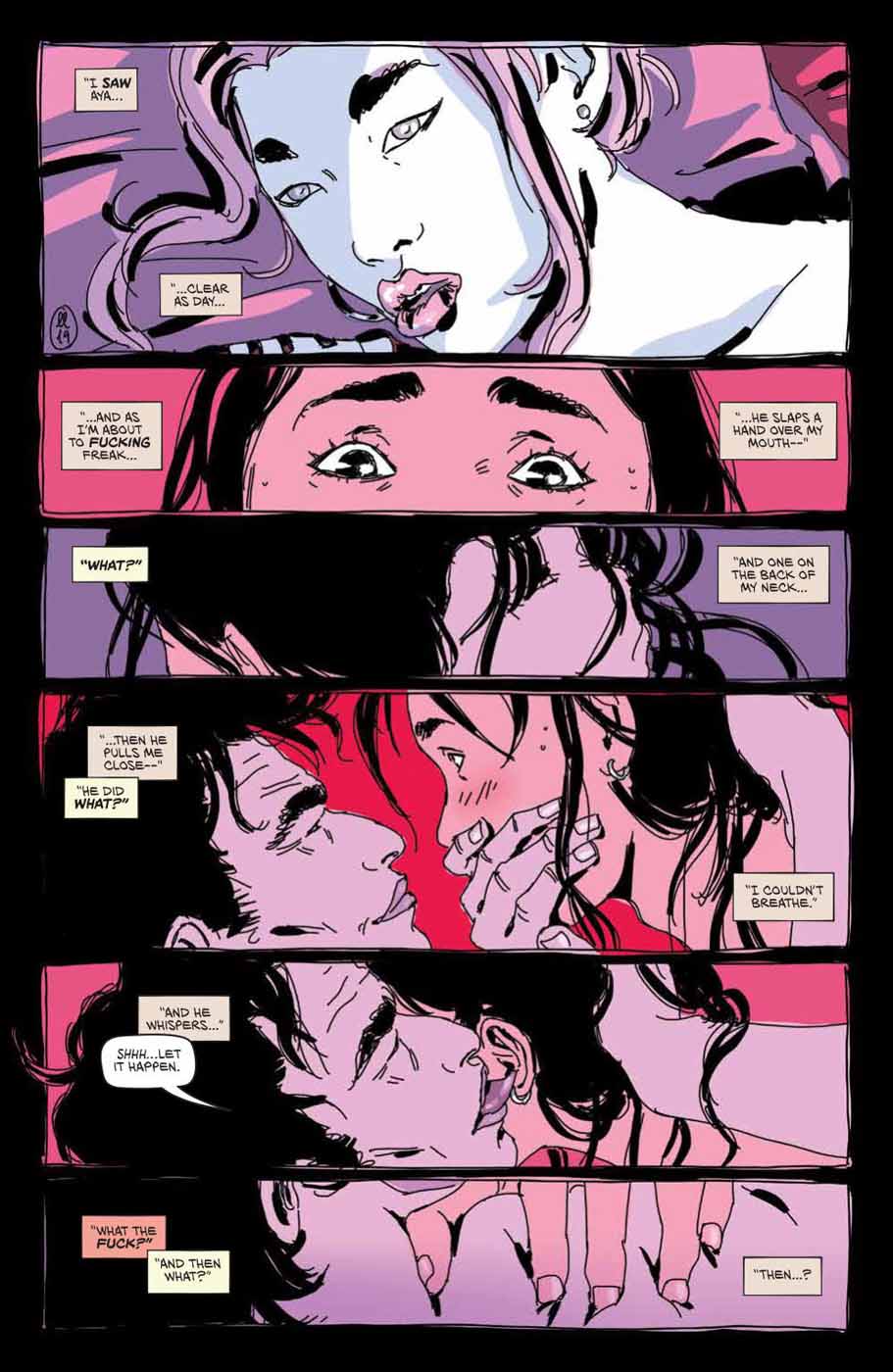 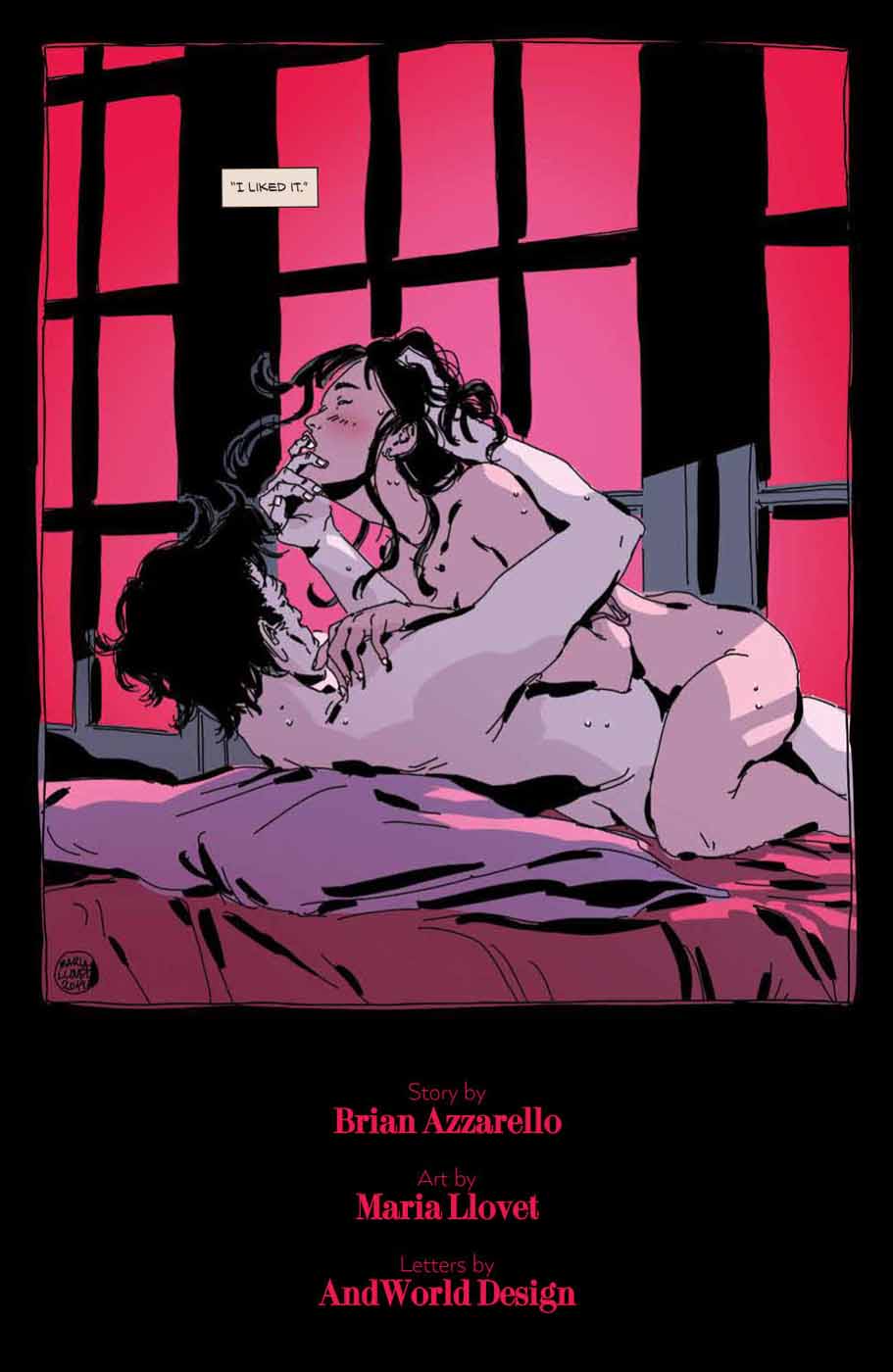 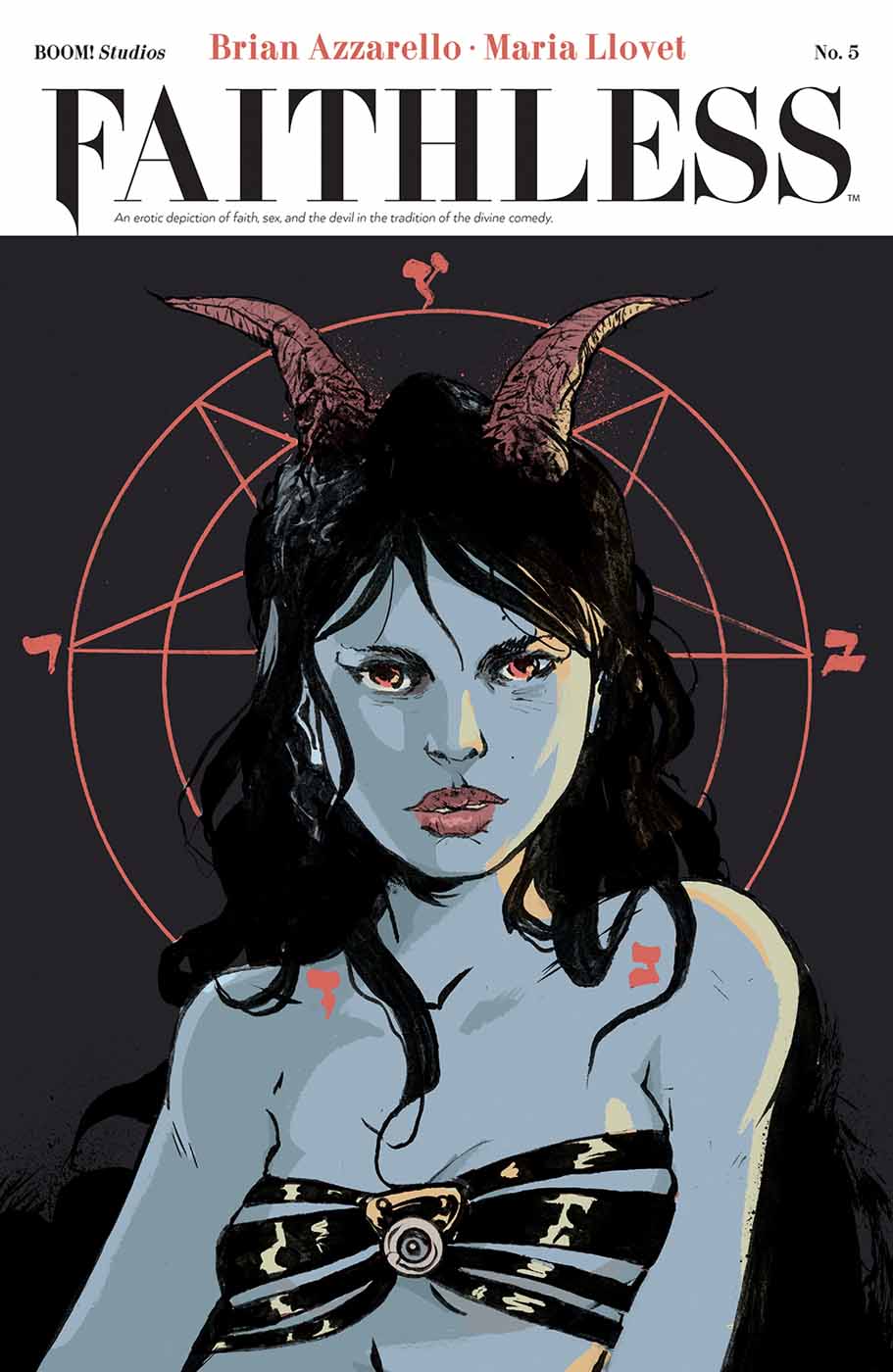 Description: At first, Faith had faced her trials naively, then willingly. Eagerly, even, becoming more and more corrupted over time. But something has woken her up to the truth… and to the darkness she’s found herself enveloped in. 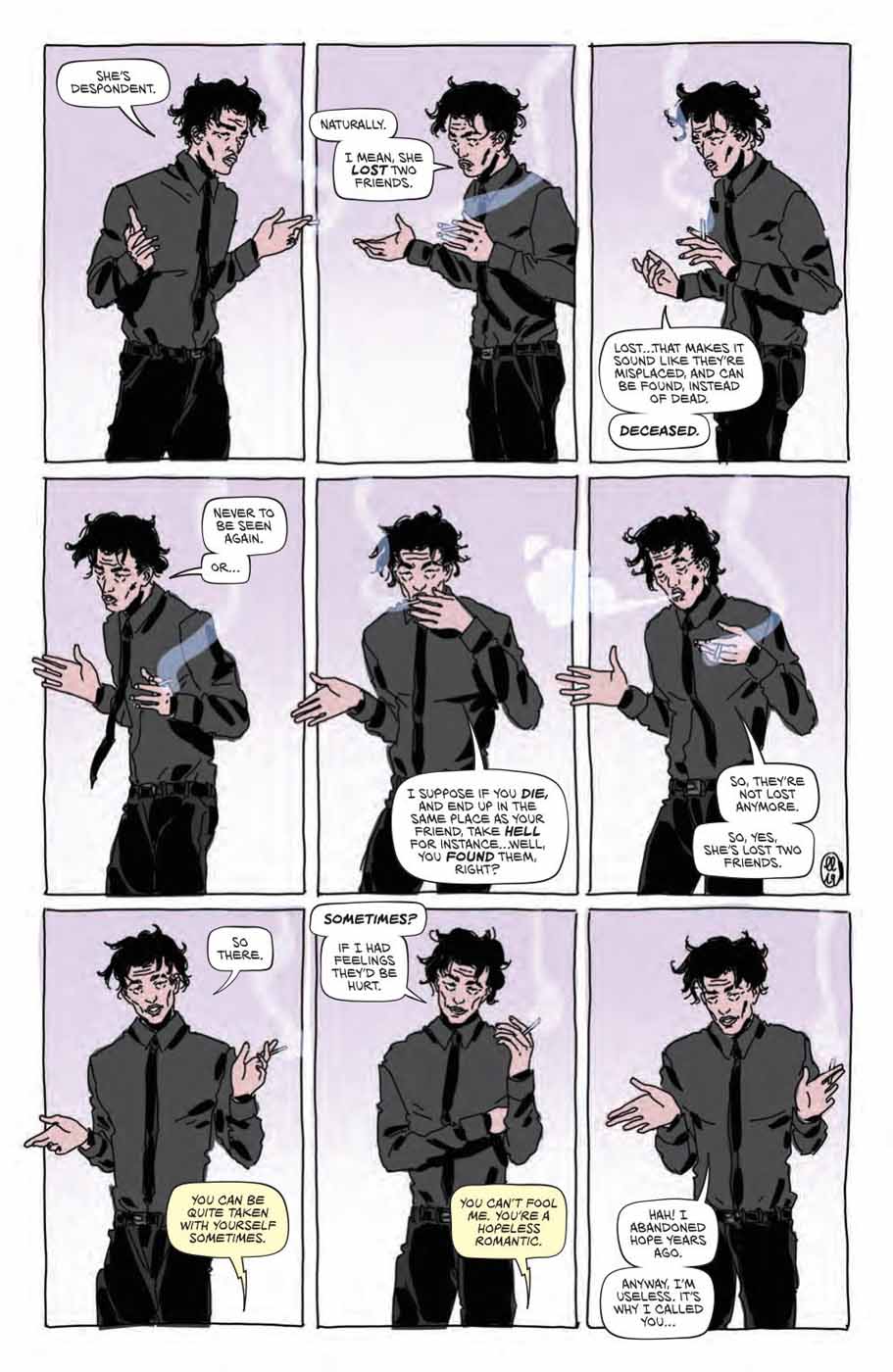 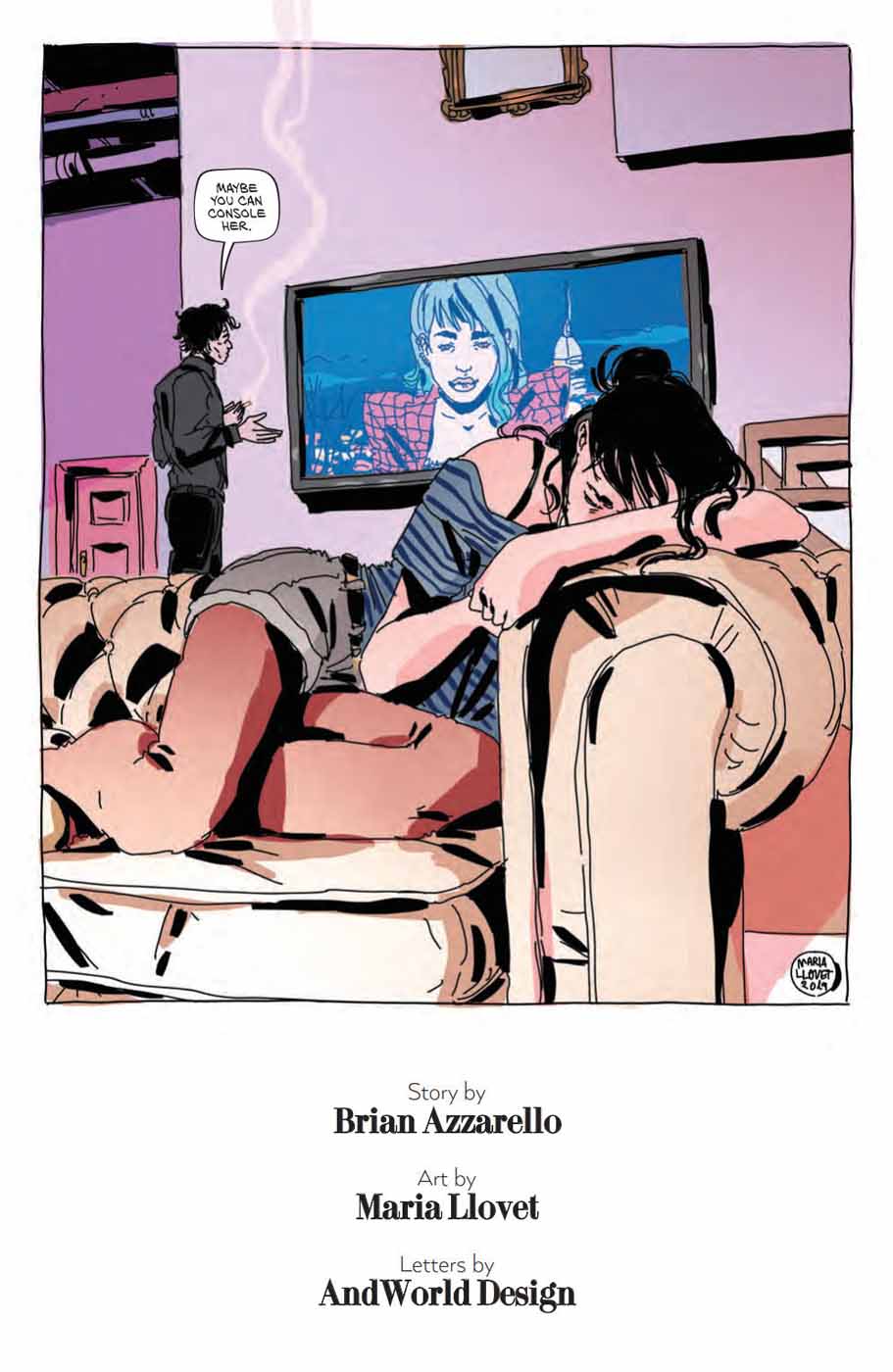 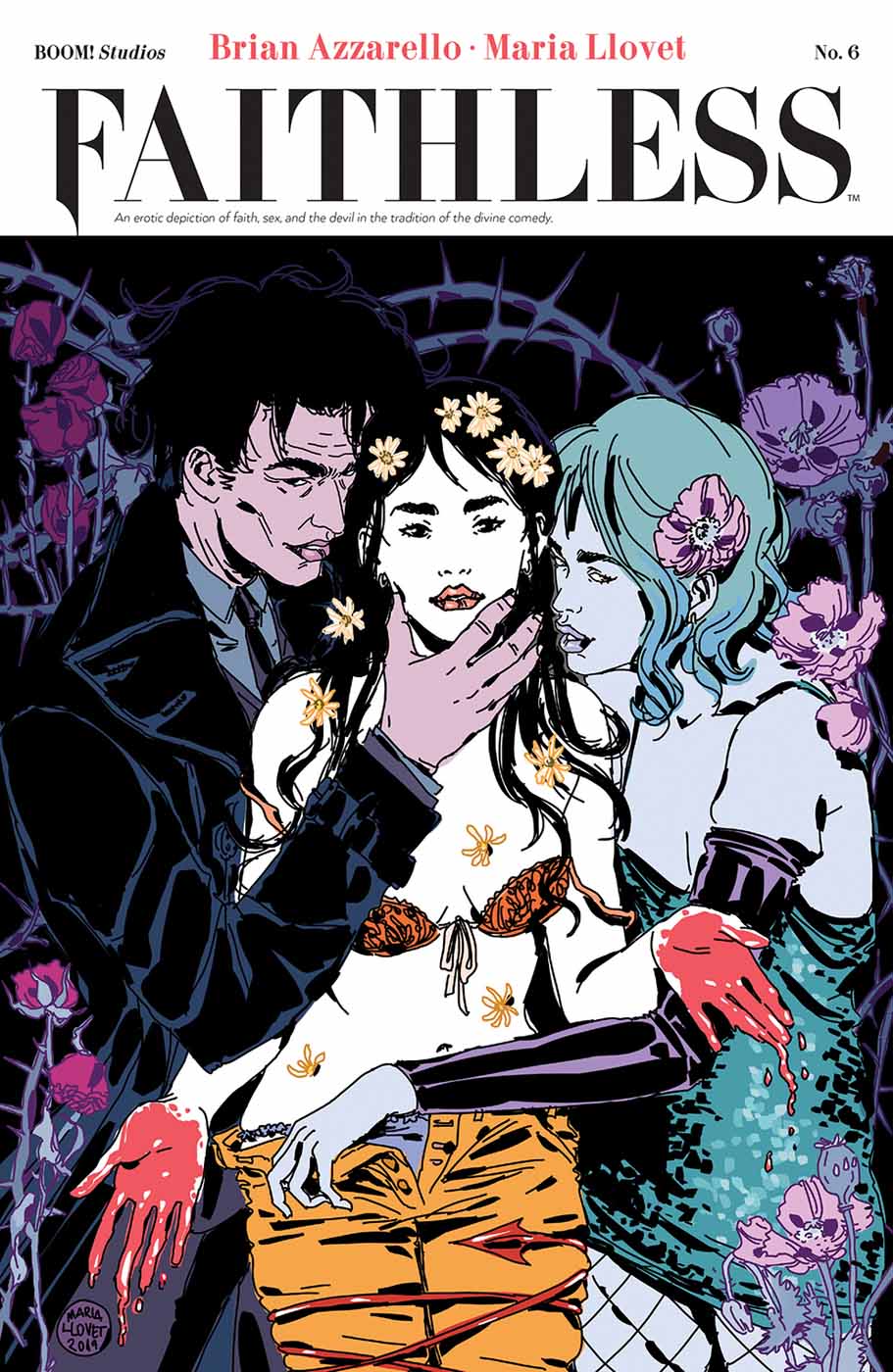 Description: What happens when the Devil has his heart broken for the second time? 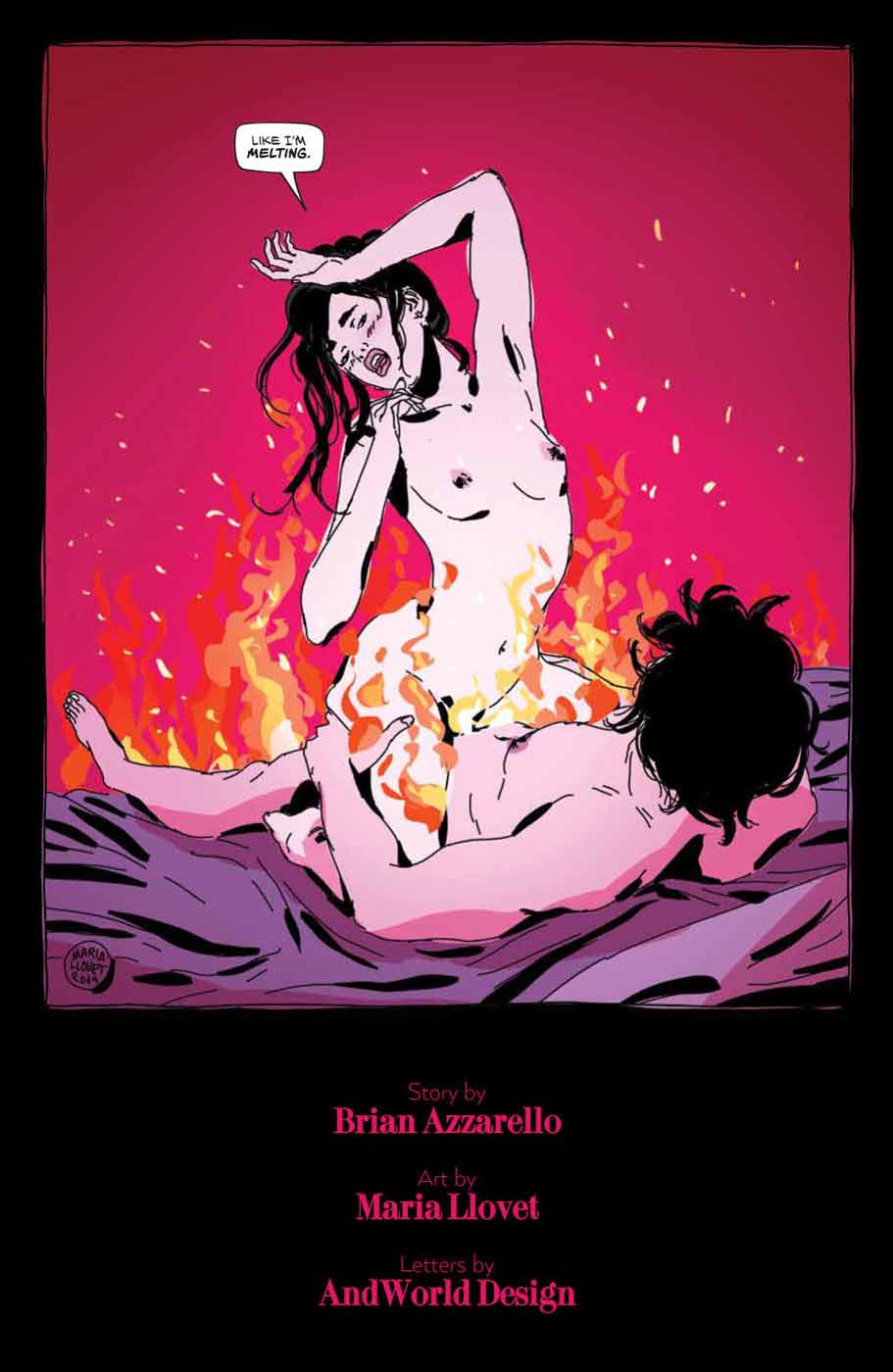 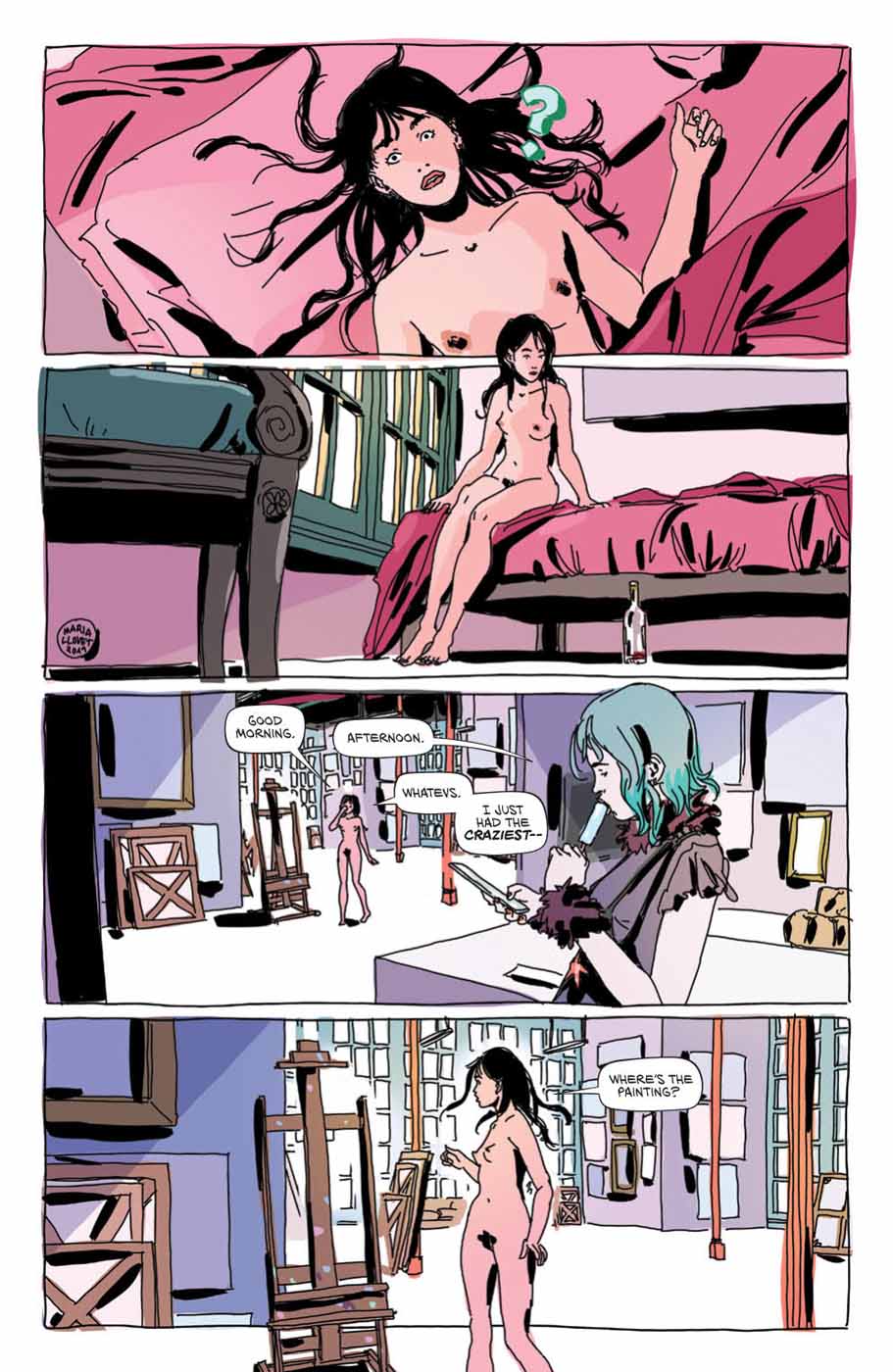