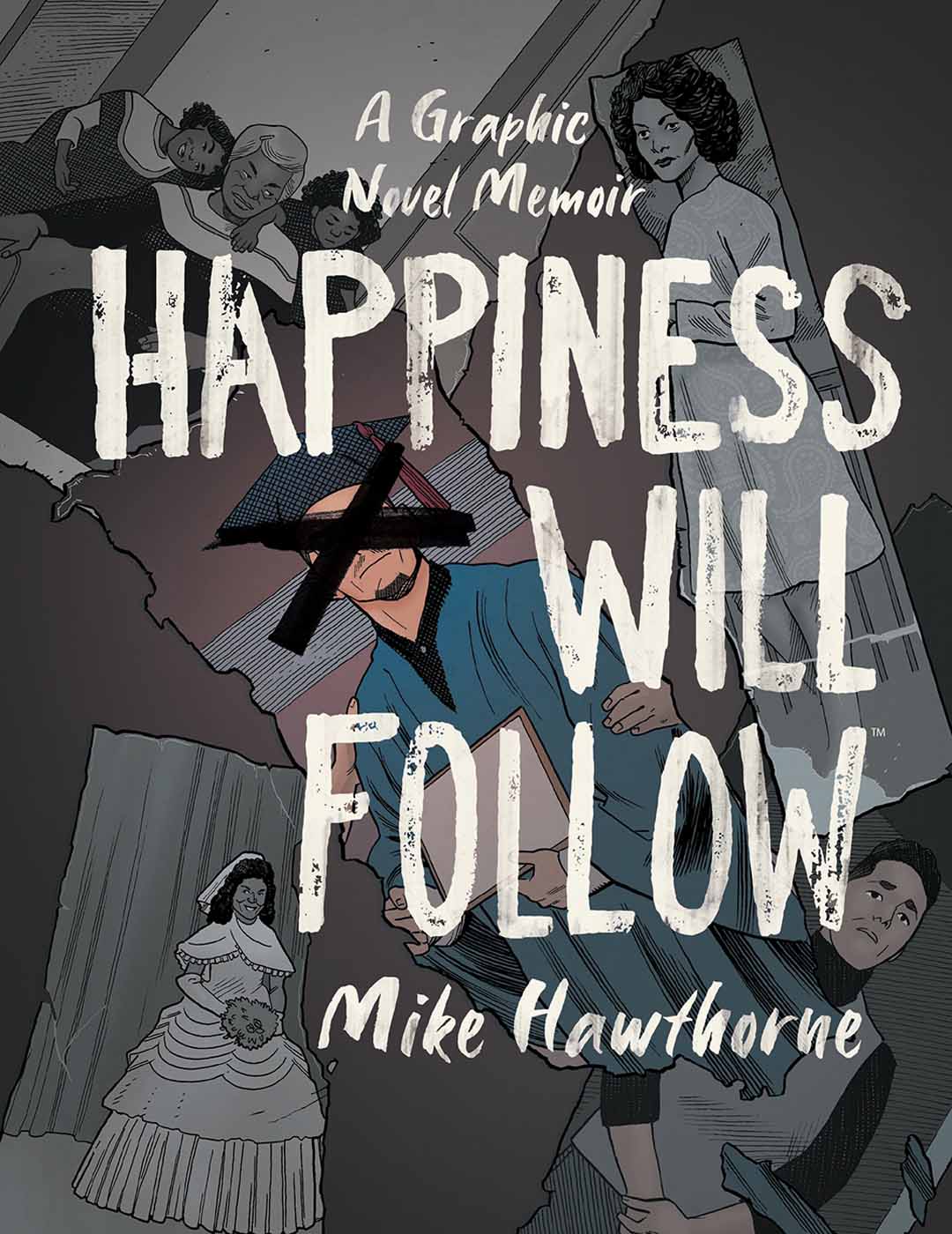 Description: Mike Hawthorne’s mother Blanca Otero, was a proud though atypical Puerto Rican woman from Santurce, San Juan who moved to the mainland, where she became a single mother and struggled to raise her son alone in New York City, a place that tormented them both with its unforgiving nature. But when Mike falls victim to a death curse – a haunting sign of the old country that his mother could never truly escape – she begins a series of events that drive him away from her both physically and emotionally, leaving him to grapple with his complicated relationships with his mother, identity and heritage. 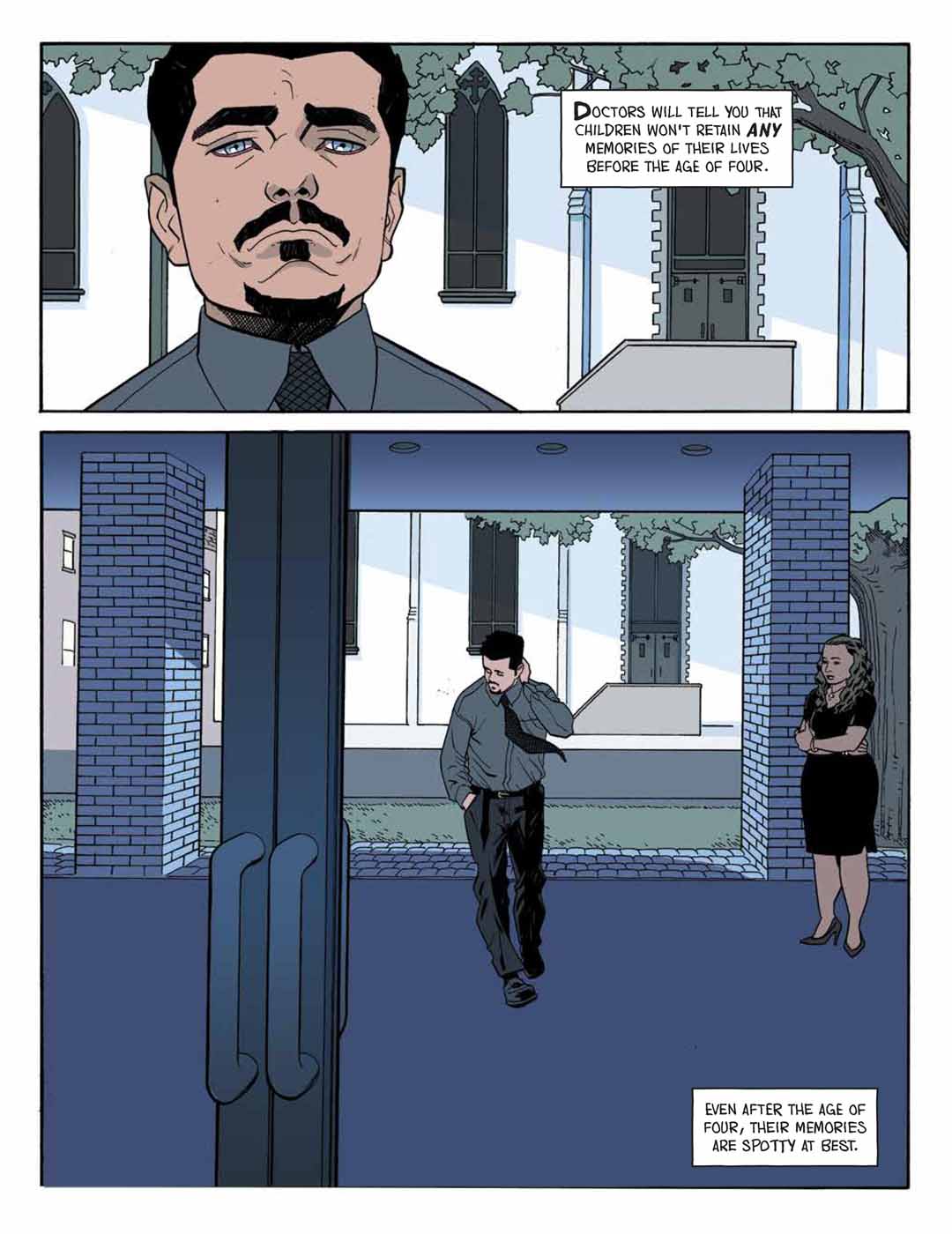 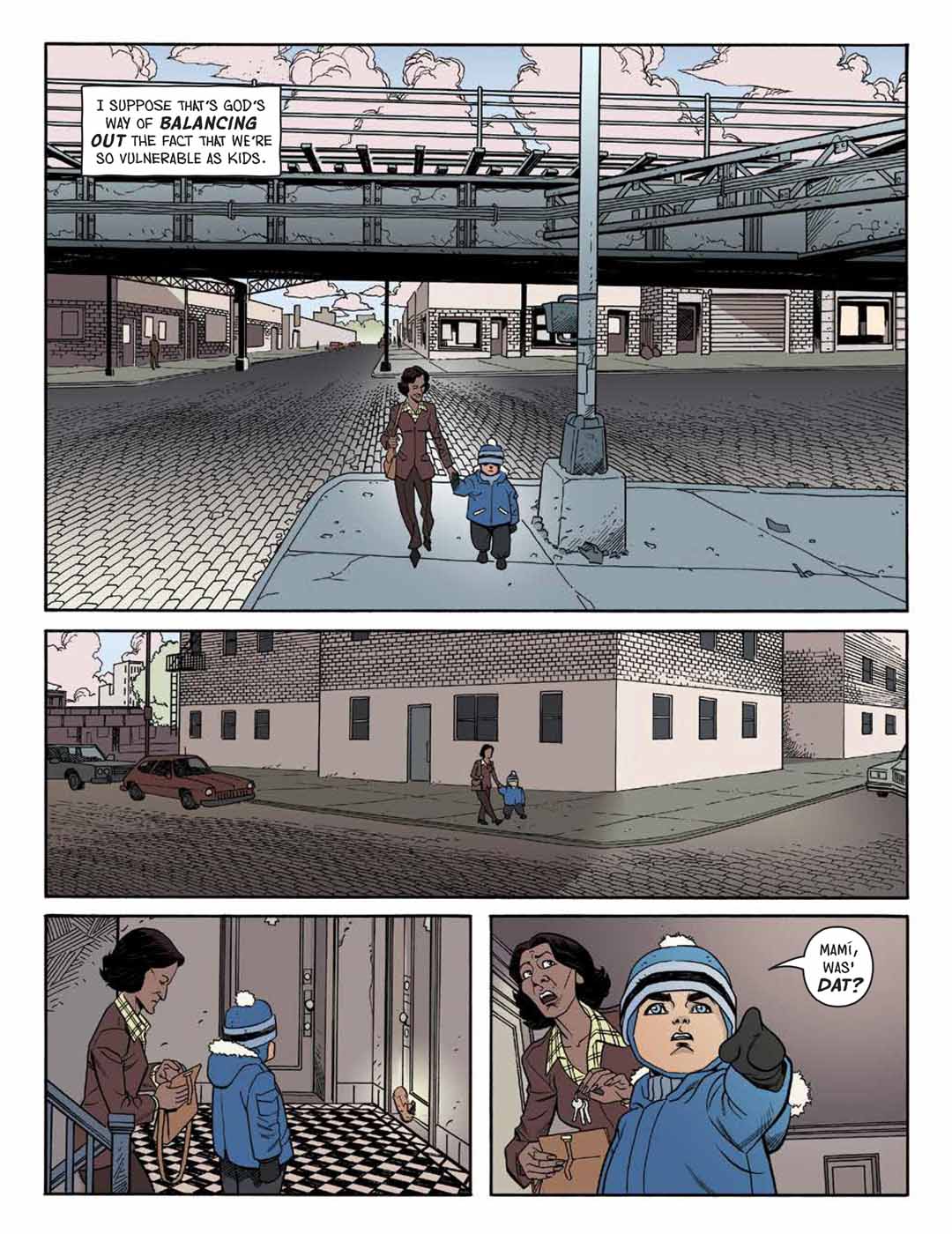 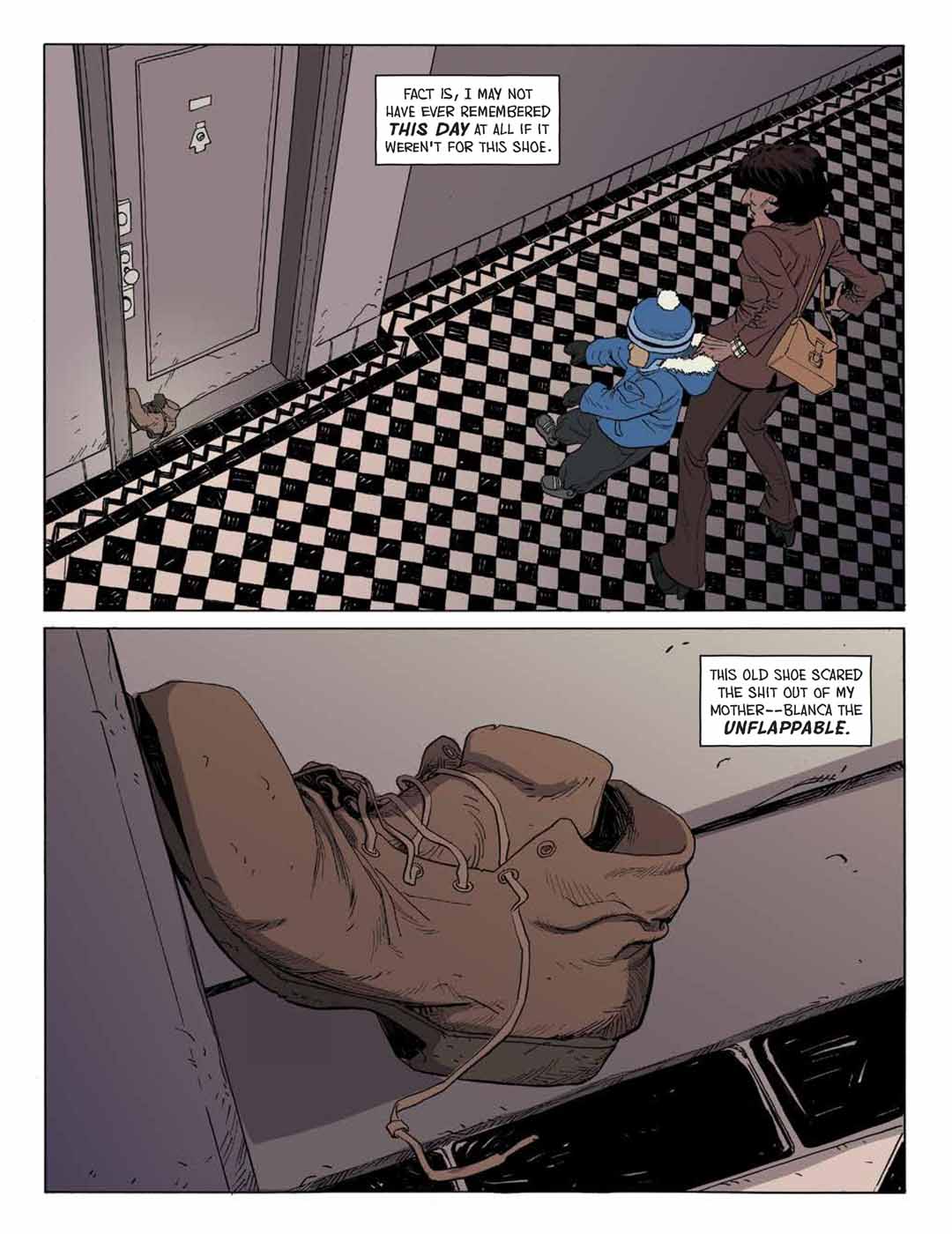