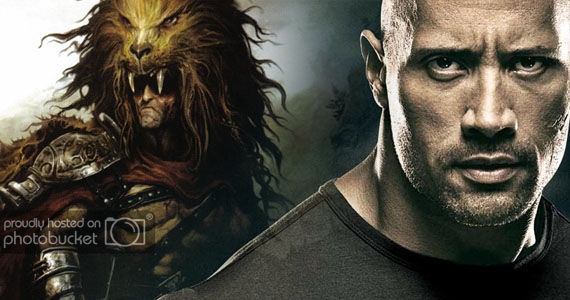 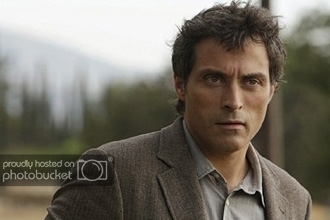 “I was born to play Hercules. I have loved and honored the mythology over the years – since I was a kid. When I first broke into Hollywood, Hercules was one of the movies that I, not chased, because I didn’t have the power to chase anything, but always had in the back of my mind. Everything happens for a reason, and it’s come back around full circle. Hold on, check this out…[fumbles around in his pocket for his phone, take it out and searches through it] So this was me last week with the director and all of the producers, slipping into character and becoming Hercules [shows picture of him in character, which features him with long hair hanging over his face, looking somber, and wearing a tattered shirt]. That will give you the idea of the type of movie we want to make and the definitive version of Hercules that we want. It’s going to be darker in tone, based on the awesome graphic novel. It’s full-on. We talked about, for example, the mythology of G.I. Joe, but here’s a mythology we have to honor and respect, and in doing so we’re bringing in big writers, and we based it off a much darker graphic novel. There’s tragedy and there’s pain, and in respecting the mythology of Hercules you find that he lives in pain and he lives in tragedy, and lives not to accept his fate or faith, until he finally does and it becomes a powerful moment. So yeah, we’re ready.” 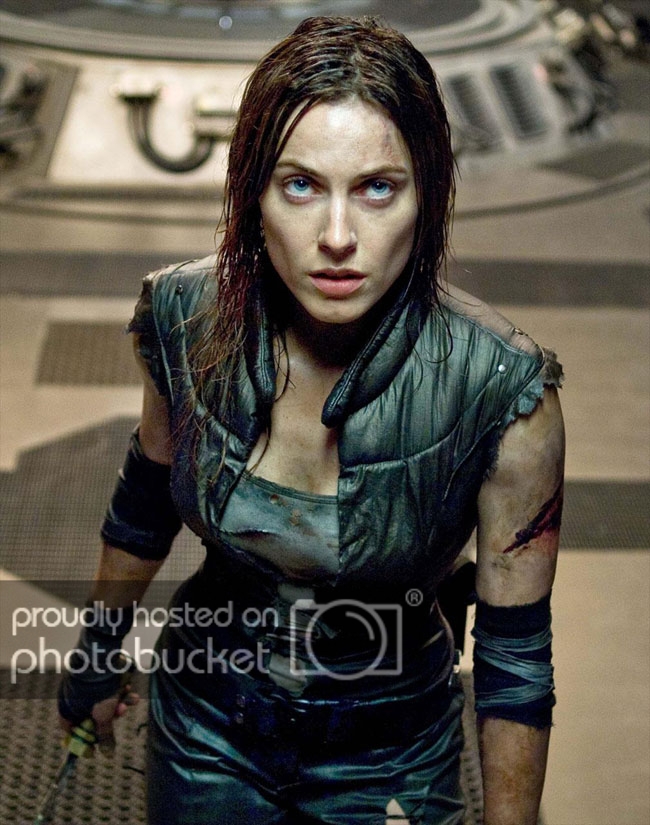 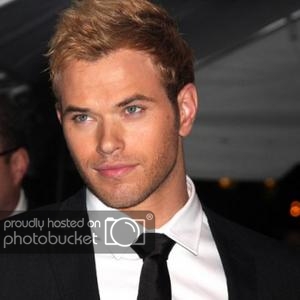 [quote]Hannah Means-Shannon: What’s your take on how people have reacted to the passing of Steve Moore and what still needs to be done to secure his legacy? Are there works that might not be done yet, out there yet, or released yet?

Alan Moore: [Regarding] unfinished business that relates to Steve: A couple of months before Steve died, I know that I was down at his house and he was expressing great indignation. He had just heard that a film was to be made of his series for Radical Comics, The Thracian War. Now, Steve had had quite a few problems with Radical Comics in producing the comic book and there were compromises that he had been assured that he would not have to make which he had, in fact, been told to make. So that relationship wasn’t an entirely happy one. But he was very happy with his scholarship on that series. It was impeccably researched. There wasn’t an element of it that wasn’t supported by something from Greek mythology or Greek history.

But on this occasion when I went dowdown to visit him, he was quite cross, because he had just heard that there was a movie to be made out of this. And he said, “I’ve just written them an angry e-mail asking why I wasn’t consulted in this and when I can expect the something like 15,000 dollars”, which was the paltry amount which Steve thought was the amount that it said he’d be getting in his contract. He was cross about this, and he said, “I haven’t heard back from them. There’s just a deafening silence, so I’m going to pursue this further”.

When I went down to see him a couple of week later, I said, “So, did you get any response from Radical about your e-mail?”. He said, “No, I didn’t. But I went away and dug out the contract, and it turns out that no, they don’t have to consult me and they don’t have to pay me the 15,000 dollars. That must have been in some earlier version of the contract as opposed to the one that I signed. So, I’m not getting anything out of this. The only thing I am glad of is that apparently they’re not putting my name on it. Because it sounds like it’s going to be idiotic shit”.

He said that he had someone related to the project phoning him up, some lawyer, asking him when he’d created Atalanta. And Steve said, “No, actually, she is a prominent figure in the mythology of the period. I didn’t create her”. And so on for other aspects of it, Steve was having to say, “No, the Thracian War actually happened”. Which was painful to Steve, just that degree of ignorance. And I know exactly what he means. I’ve dealt with comic book industry lawyers asking if Queen Elizabeth I’s alchemist was still alive today. Anyway, Steve was saying that this film sounded like it was going to be a complete abortion, that they’d dumped characters such as Hylas. That’s understandable in that Hylas was Hercules’ boyfriend. And that’s perhaps not what The Rock wants to bring to his tale of his Hercules. So, Steve wouldn’t be getting any money from this. The only consolation was that his name wouldn’t be going on it.

When Steve died, I noticed with some bitter irony that one of the people sending in messages of consolation was Dave Elliott. In his dealings with Steve over the Hercules books, in Steve’s opinion (and I have no reason to doubt Steve’s opinion), there had been duplicity in telling Steve one thing, promising him one thing, and then later saying, “Oh no, we never had that conversation”. This had infuriated Steve to the point where he’d told the publishers at Radical not to let Dave Elliott have anything to do with him again, that he should be kept away from Steve Moore and any projects Steve was involved in. And yet, we had these fulsome reminiscences about how great it was to have been somebody who worked with Steve Moore.

I also noticed that in one of the several newspaper obituaries for Steve that we had over here, I think the one in the Independent, that it was a very, very good obituary, but for me it was only really marred by one thing. It was saying that it was the money that Steve had received from this Hercules movie that was being made of his work that had enabled Steve to work upon personal projects such as his Selene book [his final work of Classical scholarship] in the final years of his life. Now, Steve didn’t get a penny from those bastards for the film. What was enabling Steve to live in those final years of his life was the money that his brother Chris had left Steve when Chris died of Motor Neuron disease about five years ago, after Steve had looked after Chris in the final stages of that terrible illness.

And that, I thought, is a misunderstanding that needs to be corrected. I then found out that regarding the film company, there were amongst the condolences for Steve, a couple of plugs for that film. They had not, before Steve’s death, seen fit to mention his involvement with the original story. Like I say, that was his only consolation, that his name was not going to be linked to this ignorant dreck. However, after Steve’s death, you could see that someone had thought, “Oh, there’ve been a couple of obituaries in the press and there’s quite a lot of talk about this. We could perhaps get some publicity for our film. It’s not like we’re going to have to pay him any money”. So they started to put Steve’s name upon the credits.

AM: Yes, that’s it. It was a little bit of free advertizing. The publicity surrounding a man’s death. Now I’d have to look at my thesaurus and see if there are any words other than “vile” which I could use for that. But even in the low estimation in which I hold the greater part of the comic industry, that is a new low. Now, I know that when before I have suggested that the comics industry may have treated Steve Moore less than fairly, or even less than humanely in the past, this has excited a flurry of complaints that I am surely old, paranoid, and crazy, which I may well be.

However, in this instance, I suggest that people simply look at the publicity for this film before and after Steve Moore’s death. I would also ask that anybody out there who gives a damn about Steve Moore or his legacy not go to see this wretched film. It is the last thing that Steve would’ve wanted. And I cannot un-recommend it too highly or anybody involved in it. I think it is absolutely shameful, however, there are also more positive elements of Steve’s legacy.

HMS: While Alan Moore and I also discussed Steve Moore’s enduring legacy and the quite hopeful outlook on the publication of many posthumous works, this account serves as a timely reminder regarding the release of yet another film where creator involvement in comics did not lead to involvement, or in this case, even payment for a film treatment.

In essence, Alan Moore’s account suggests that Steve Moore had been observing multiple drafts of his contract with Radical Comics over time and was firmly under the impression that he would receive at least a “paltry” 15,000 dollars should a film be made, but upon closer investigation found that the final version of the contract had removed that clause without his attention being fully drawn to that fact. And therefore leaving him unable to make any legal claim to payment. That fact alone should be enough to give potential viewers of the film pause, but there’s also the fairly callous way in which his name has been used against his wishes to promote the film in a way that is, unfortunately, typically opportunistic of the film industry.[/quote]