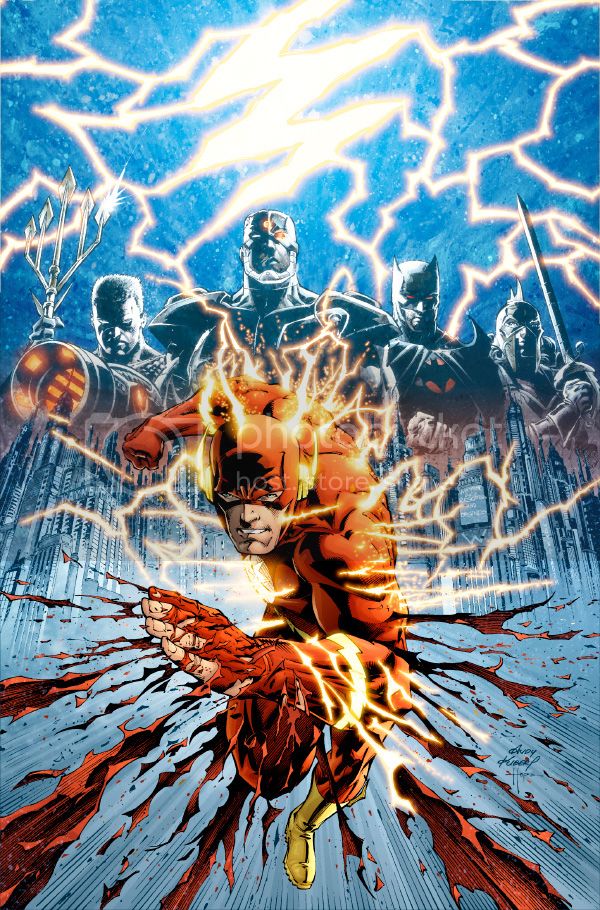 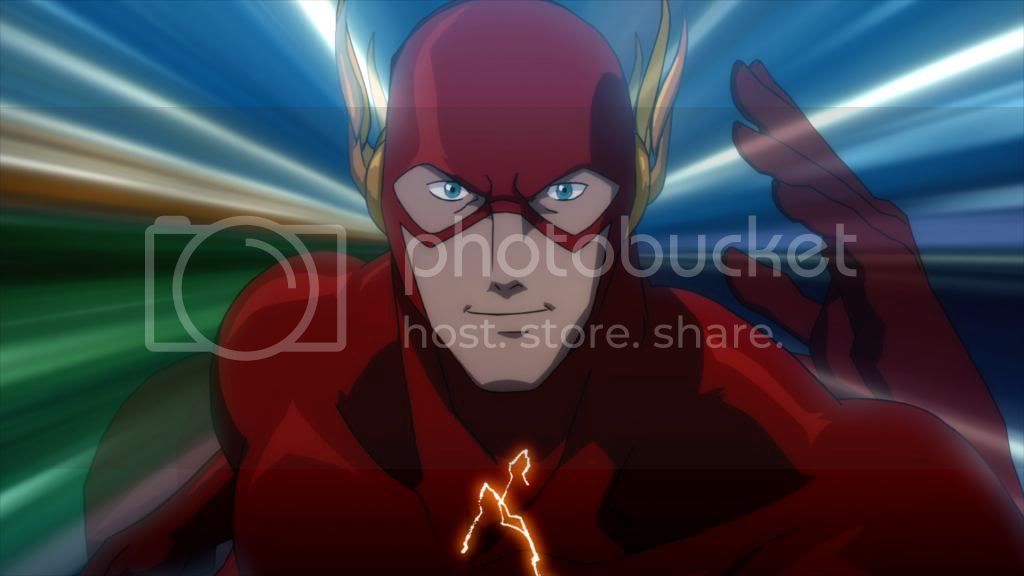 When time travel allows a past wrong to be righted for The Flash and his family, the ripples of the event prove disastrous as a fractured, alternate reality now exists where a Justice League never formed, and even Superman is nowhere to be found. Teaming with a grittier, more violent Dark Knight and Cyborg, Flash races to restore the continuity of his original timeline while this new world is ravaged by a fierce war between Wonder Woman’s Amazons and Aquaman’s Atlanteans. With breath taking action and an all-star voice cast, it’s a bold, emotional vision that will forever change the landscape of the DC Universe. 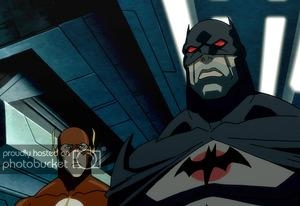 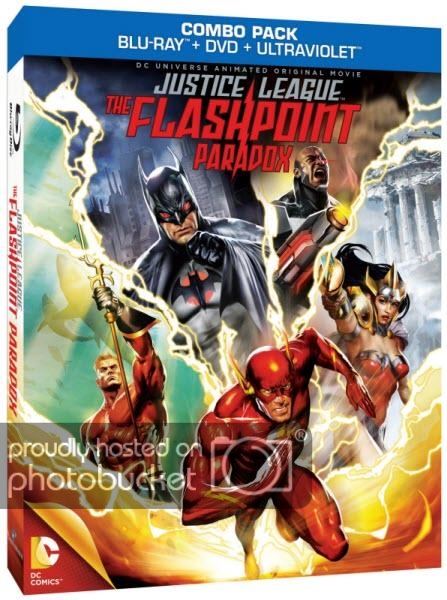 [quote]The world is turned upside down as one of earth’s greatest super heroes – Flash – wakes up devoid of his super powers in the all-new Justice League: The Flashpoint Paradox – the next entry in the popular, ongoing series of DC Universe Original Animated Movies. Produced by DC Entertainment and Warner Bros. Animation, this all-new, PG-13 rated film arrives July 30, 2013 from Warner Bros. Home Entertainment on Blu-Ray™ Combo Pack ($24.98 SRP), DVD ($19.98 SRP) and Digital Download. The Blu-ray™ Combo Pack will include UltraViolet™*.

When time travel allows a past wrong to be righted for Flash and his family, the event’s temporal ripples prove disastrous, creating a fractured, alternate reality where the Justice League never formed, and even Superman is nowhere to be found. Amidst a new world being ravaged by a fierce war between Wonder Woman’s Amazons and Aquaman’s Atlanteans, Flash must team with a grittier, more violent Batman and government agent Cyborg to restore the continuity of Flash’s original timeline.

“Justice League: The Flashpoint Paradox has all the elements of another great film – dynamic forceful villains, treacherous twists and turns and internal tensions amongst heroes,” said Mary Ellen Thomas, Warner Home Video Vice President, Family, Animation and Partner Brands Marketing. “Showcasing a cast that brings together some of today’s popular primetime television actors with many fans’ favorite voices from the original series, Warner Bros. Home Entertainment is proud to release this title as the next DC Universe Animated Original Movie.”

Justice League: The Flashpoint Paradox Blu-ray™ has over three hours of exciting extra content, including:
• A Flash in Time: Are there other dimensions? Can time travel get us there? And if The Flash existed, could he really travel through time? Interviews with experts in mythology, theoretical physics and top DC writers will examine the science and legacy of the storytelling behind the fiction.
• My Favorite Villians! The Flash Bad Guys: Acclaimed DC Comics writer Geoff Johns and others share their favorite Flash villains in this short film that gives viewers a glimpse into the Flash’s world through the eyes of some of the nefarious characters he has encountered over the past 70 years!
• A Sneak Peek at the next DC Universe animated movie:. An in-depth look into the next DC Animated feature film, spotlighting the cast and crew.
• From the DC Comics Vault: Bonus cartoon episodes
• The Flashpoint Paradox Audio Commentary[/quote]