Fantagraphics has announced a January release for Monsters, a graphic novel from Barry Windsor-Smith.

Here’s how Fantagraphics describes the book:

"Monsters is the legendary project Windsor-Smith has been working on for over 35 years. A 360-page tour de force of visual storytelling, Monsters’ vast narrative canvas is part familial drama, part espionage thriller, part metaphysical journey – in sum, an intimate portrait of individuals and an epic political odyssey spanning two generations of American history. Trauma, fate, conscience, and redemption are a few of the themes that intersect in Windsor-Smith’s Monsters.

« When he walks into a military recruitment office, Bobby Bailey has no idea that he is about to fulfill his tragic destiny. Close-mouthed, emotionally damaged, innocent, trying to forget a past and looking for a future, it turns out that Bailey is the perfect candidate for a secret US government experimental program, an unholy continuation of a genetics program that was discovered in Nazi Germany in the waning days of World war II. Bailey’s only ally and protector, Sergeant McFarland, intervenes, which sets off a chain of cascading events that spin out of everyone’s control. As the titular monsters of the title multiply, becoming real and metaphorical, literal and ironic, the story reaches its emotional and moral reckoning. Monsters is rendered in Windsor-Smith’s impeccable pen-and-ink technique; the visual storytelling with its sensitivity to gesture and composition is the most sophisticated of the artist’s career. It is surely one of the most intense graphic novels ever drawn. »

« After putting so much time and investing so much creative energy in this project, » Windsor-Smith said, « I’m pleased that it’s finally being published. »

« I’ve known Barry for over 50 years now, » said Fantagraphics publisher Gary Groth, « so publishing his biggest and most artistically mature work to date is a personal and professional milestone for me, and I’m grateful that he’s entrusted this important work to us. » 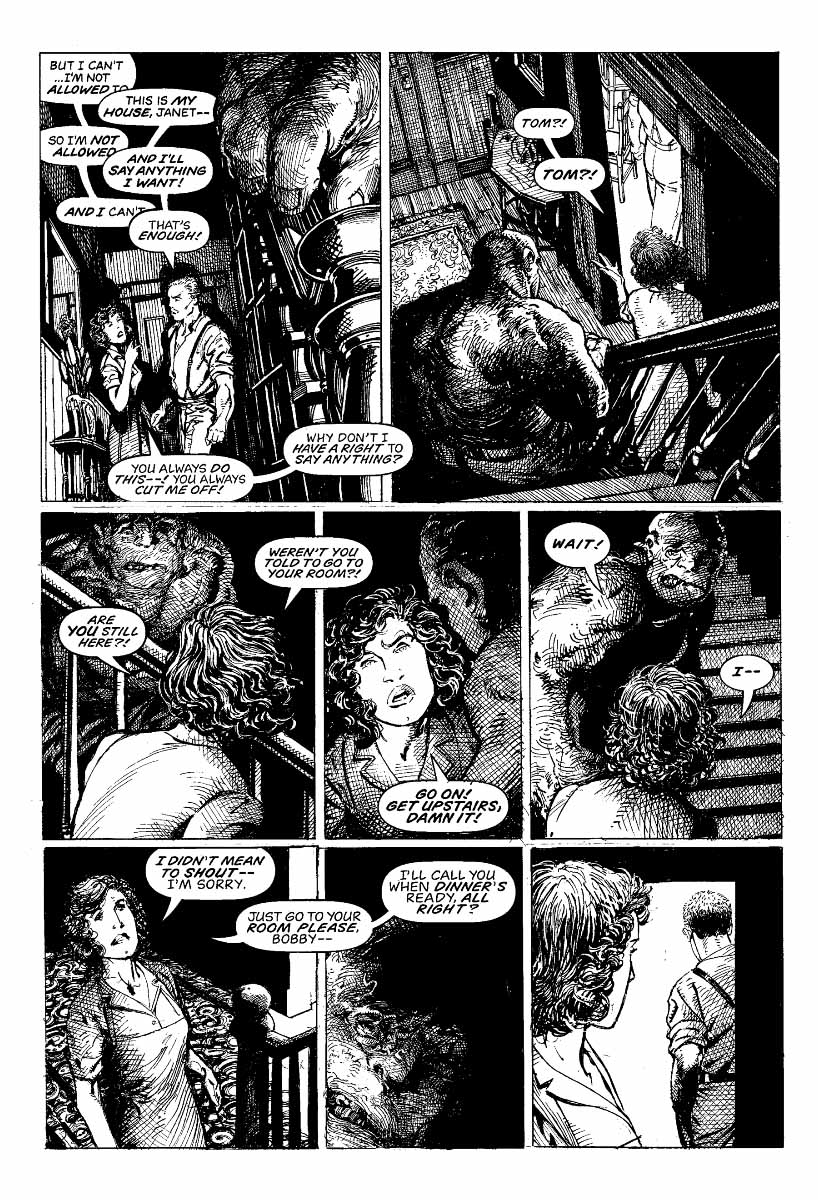 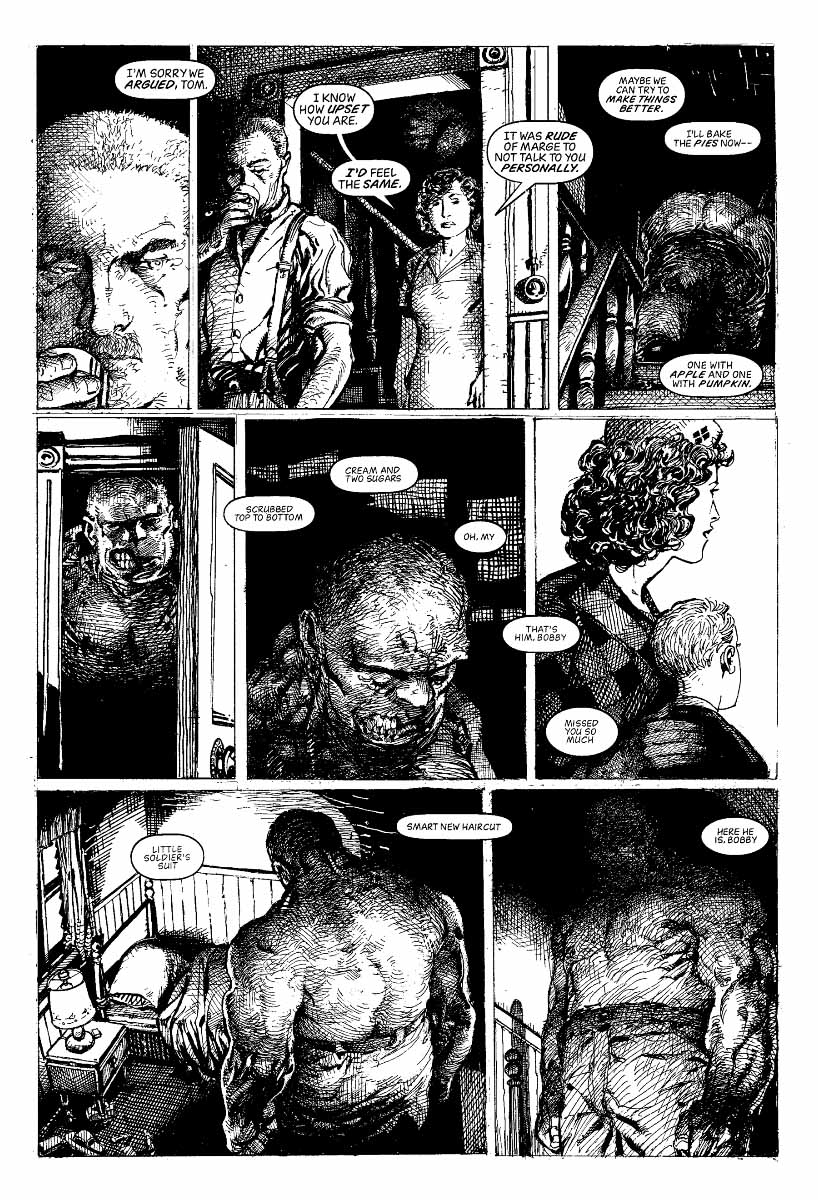 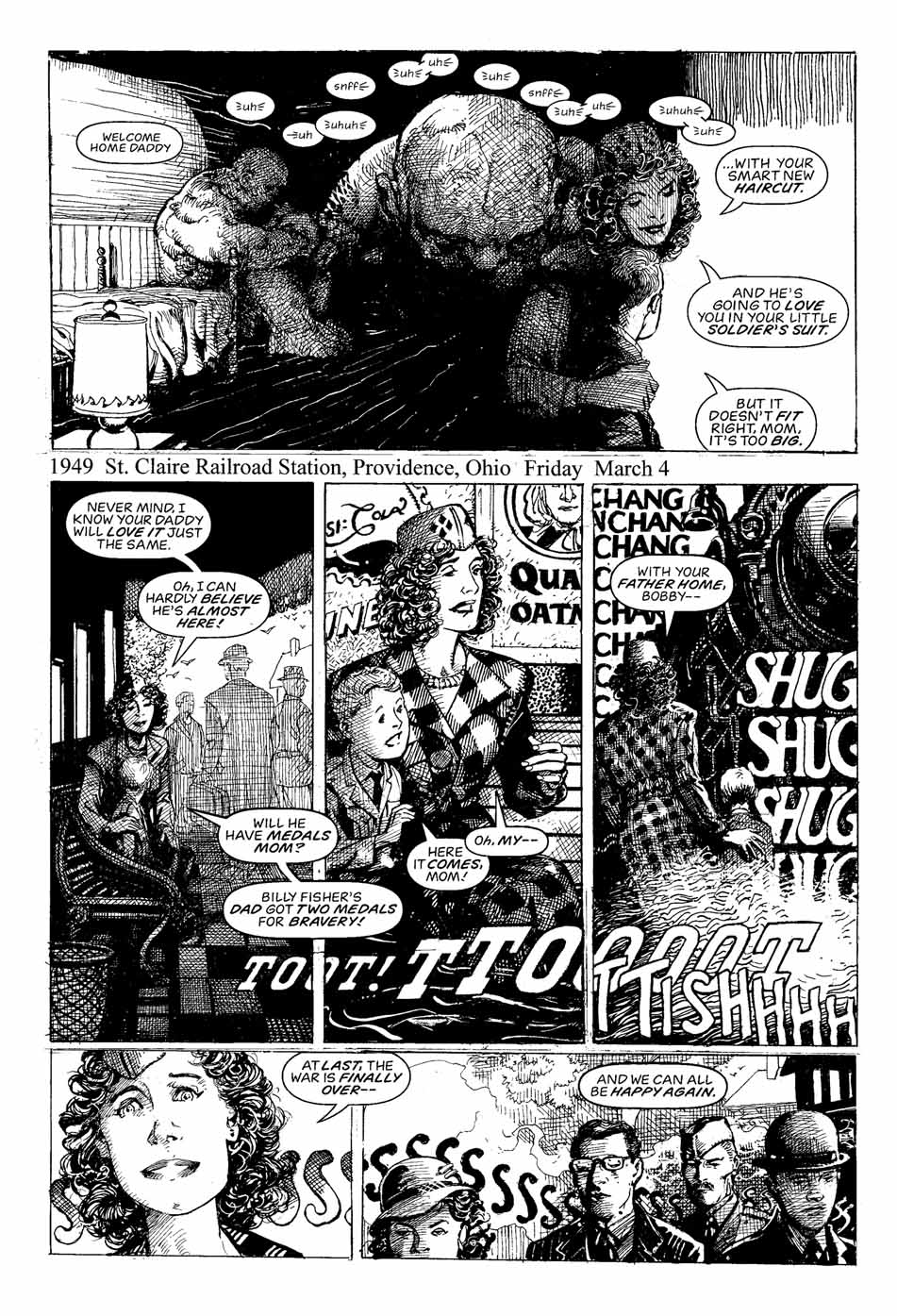 Now here's a real treat. Back in the '80's, Barry Windsor-Smith started work on a Thing graphic novel that was never finished or publish... 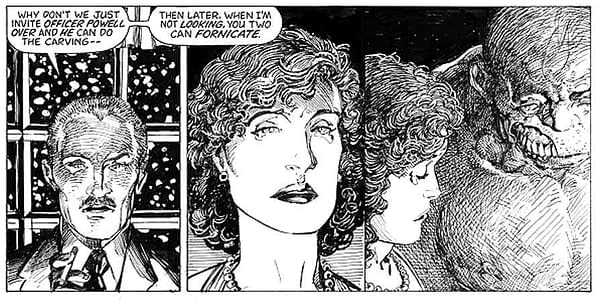 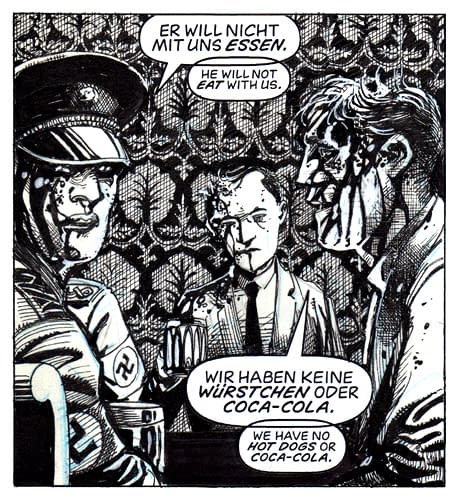 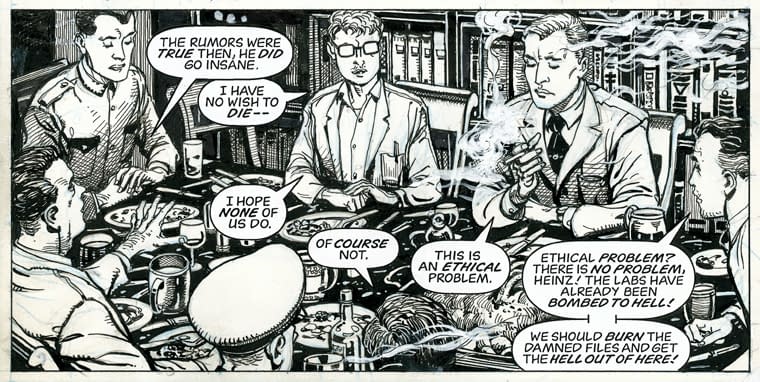 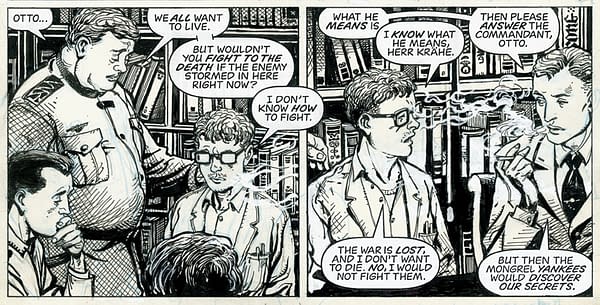 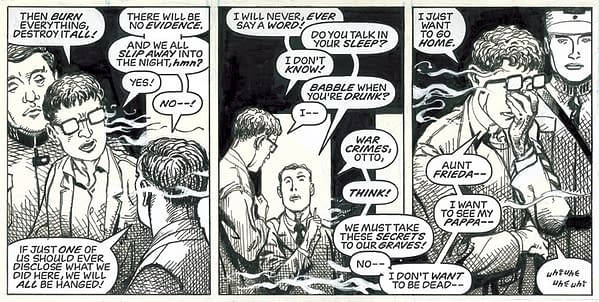 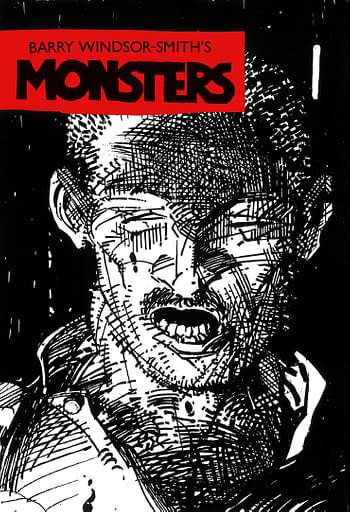 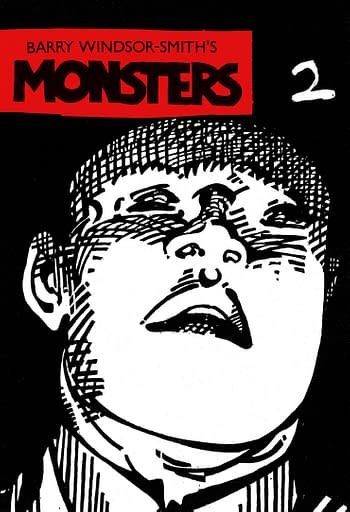 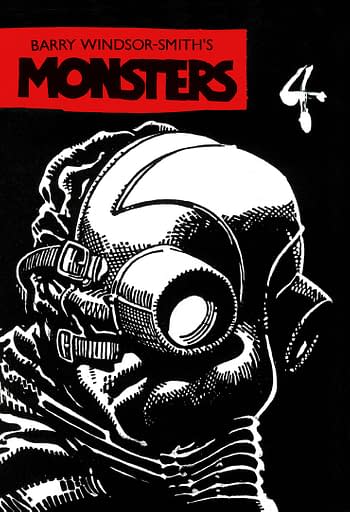 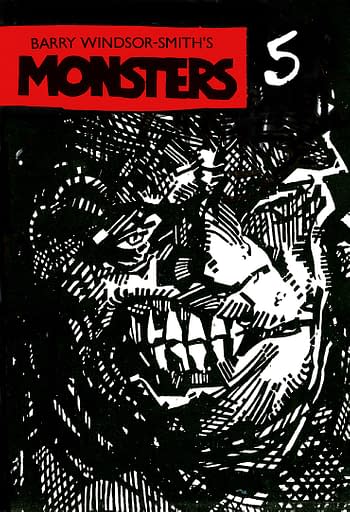 Barry Windsor-Smith Unveils 'Monsters,' His Graphic Novel Decades in the...