Woody is on the trail of an alien and he needs Howard’s help because he can’t kill what he can’t find and the consequences of failing could be disastrous. But when our American crew basically runs into their Soviet analogues, it becomes increasingly difficult for them all to maintain their distance from the “enemy.” We go from New York to Moscow to the wilds of Siberia to hundreds of feet underground to the middle of empty space. Our team finds themselves making decisions they’d never thought they’d make. Field decisions that aren’t going to look good at the debriefing.

This January, venture into the dark corners of the Marvel Universe of the 1950s for an all-new globetrotting adventure in OPERATION S.I.N. #1 – the first chapter in a blockbuster new limited series starring fan-favorite characters Peggy Carter and Howard Stark! From blockbuster creators Kathryn Immonen and Rich Ellis comes an untold story of the Marvel Universe spinning out of the explosive events of Original Sin!

At the height of the Cold War, a supremely powerful alien energy source is discovered on Russian soil. In an effort to prevent it from falling into the wrong hands, secret agent Peggy Carter and Howard Stark must intercept it before it’s too late. Only they’re not the only interested parties…

A new terrorist splinter group named Hydra is on the hunt, seeking the alien technology for their own sinister purposes. It’s only when a mysterious operative named Woodrow McCord enters the picture that Peggy and Howard will see just how far some people will go to keep Earth safe from harm.

Explore Marvel history like you’ve never seen it before as Peggy Carter, Howard Stark and Woodrow McCord do battle against the rising forces of Hydra. You will not want to miss the first chapter of this epic, spy-espionage thrill ride when OPERATION S.I.N. #1 explodes into comic shops and on to digital devices this January![/quote]

[quote]Operation S.I.N. #1
Story by Kathryn Immonen
Art by Rich Ellis
Colors by Jordan Boyd
Cover by Michael Komarch, Gabriel Hardman, Skottie Young
Publisher Marvel Comics
Cover Price: $3.99
Release Date Wed, January 7th, 2015
• Tying into the explosive events of ORIGINAL SIN, see an untold story from the origins of the Marvel Universe!
• After an alien energy source is discovered in Russia in the early 1950’s, it’s up to Peggy Carter and Howard Stark to find out what happened.
• But a newly-risen terrorist group going by the name Hydra also happens to be on the hunt for their own nefarious purposes!
• It’s only when a mysterious operative going by the name of Woodrow McCord enters the picture to aid Peggy and Howard that they realize just how far some people are willing to go to keep the Earth safe!
• Megawatt writer Kathryn Immonen (JOURNEY INTO MYSTERY) is joined by rising star artist Rich Ellis (SUPERIOR FOES OF SPIDER-MAN) to tell an all-new tale featuring AGENT CARTER![/quote]

On a déjà la couverture : 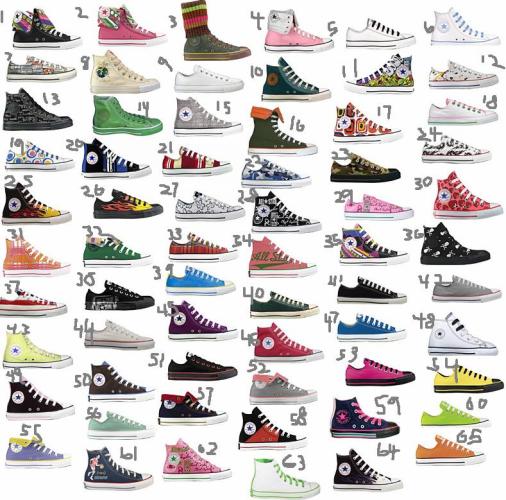 [quote]OPERATION: S.I.N. #3
STORY BY
Kathryn Immonen
ART BY
Richard Ellis
COLORS BY
Jordan Boyd
LETTERS BY
VC - Joe Sabino
COVER BY
Michael Komarck
PUBLISHER
Marvel Comics
COVER PRICE:
$3.99
RELEASE DATE
Mar 4th, 2015
• Peggy, Howard and Woody go to the ends of the earth to find… half of the puzzle?!
• Who’s running the last gulag in town? Hydra! That’s who!
• And who’s the woman hiding among them? Who is the man named Vanko? And why can’t Woody trust a talking bear? When interests collide, worlds crack open as Immonen and Ellis continue their rampage across Siberia![/quote]

[quote]OPERATION: S.I.N. #4
Written by Kathryn Immonen
Art by Rich Ellis
Published by Marvel Comics
Release Date: April 1, 2015
Howard proves yet again that he can’t drive (spaceships). Peggy and the gang crash headlong into the Hydra-run gulag outpost just as a ragtag crew of Soviet scientists opens a portal between worlds! But it turns out they release an ancient terror searching for… his beloved?![/quote]

[quote]Operation S.I.N. #5
Story by Kathryn Immonen
Art by Rich Ellis
Colors by Jordan Boyd
Letters by VC - Joe Sabino
Cover by Michael Komarck
Publisher Marvel Comics
Cover Price: $3.99
Release Date May 6th, 2015
The truth behind S.I.N. is exposed! Not everybody gets out of Russia in one piece! Peggy and the gang face impossible decisions with grisly consequences in this rocketing conclusion![/quote]