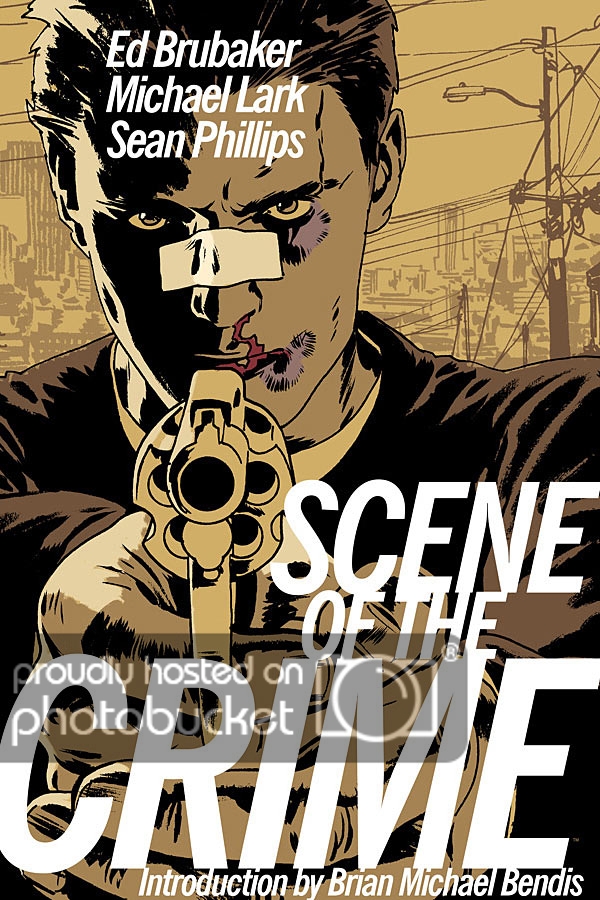 [quote]SCENE OF THE CRIME
*STORY BY Ed Brubaker
ART BY Michael Lark, Sean Phillips
COVER BY Michael Lark
COVER PRICE: $24.99
RELEASE DATE Wed, November 14th, 2012
From the co-creators of Gotham Central and FATALE comes a lost crime noir masterpiece. Long out of print, and presented here for the first time in an oversized hardback edition, SCENE OF THE CRIME was the first time ED BRUBAKER and MICHAEL LARK worked together - before their acclaimed runs on Daredevil and Gotham Central - and it was inked by SEAN PHILLIPS, who also designed this deluxe edition.

This is where it all began, with a hard-hitting mystery story, a modern day “Chinatown” that garnered nominations for Best Miniseries and Best Writer in the 2000 Eisner Awards. Also included in this new collection are behind the scenes art and stories, a new foreword by BRUBAKER, and many other extras. This is the book you’ll want on your shelves.*[/quote] 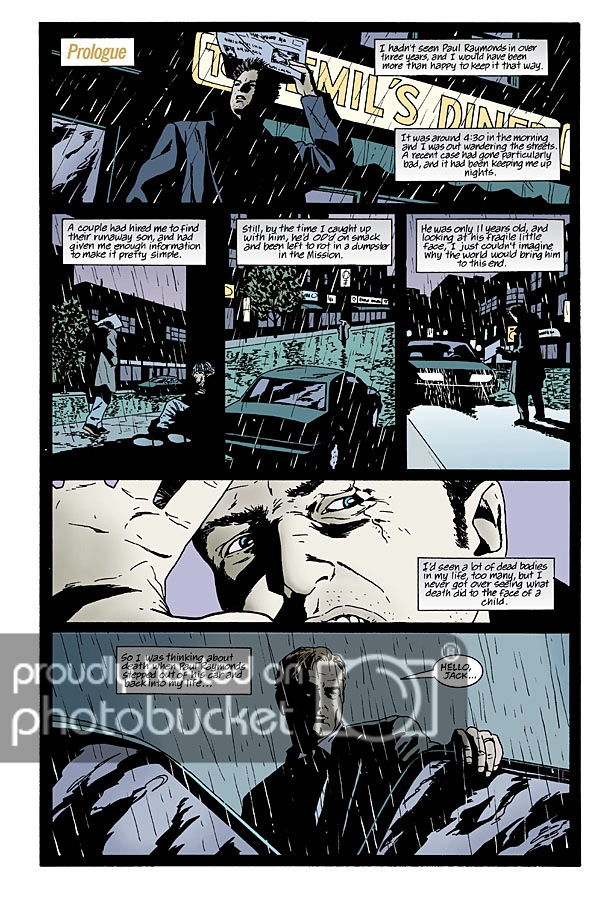 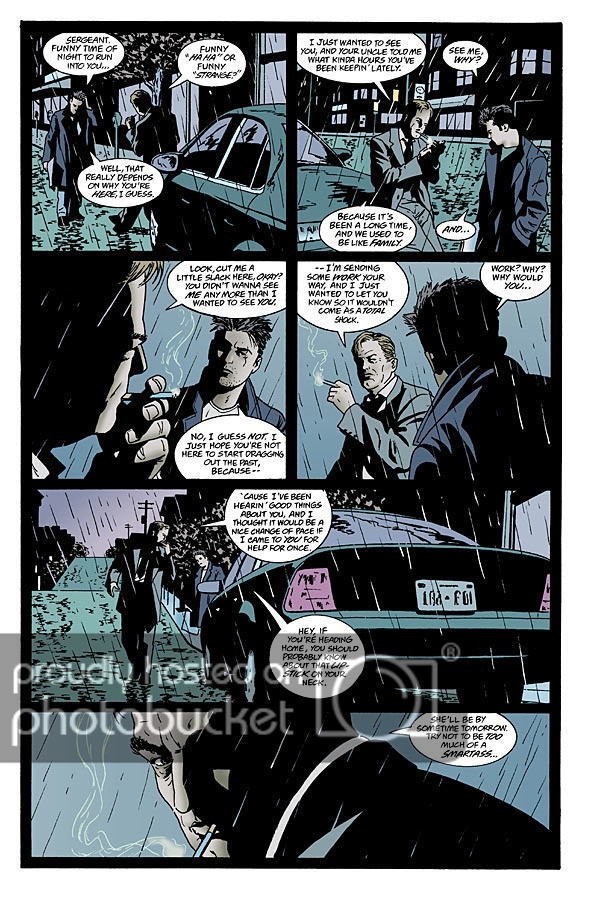 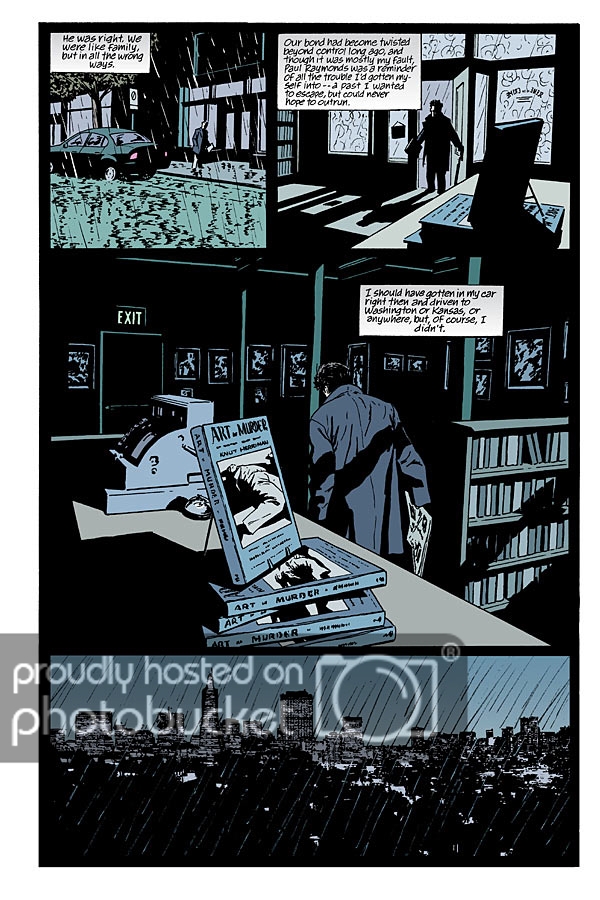 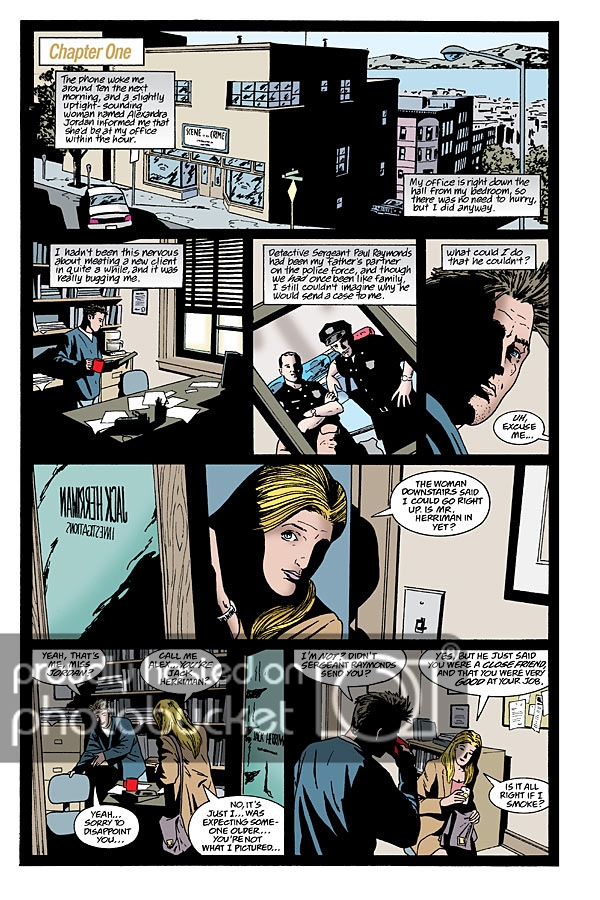 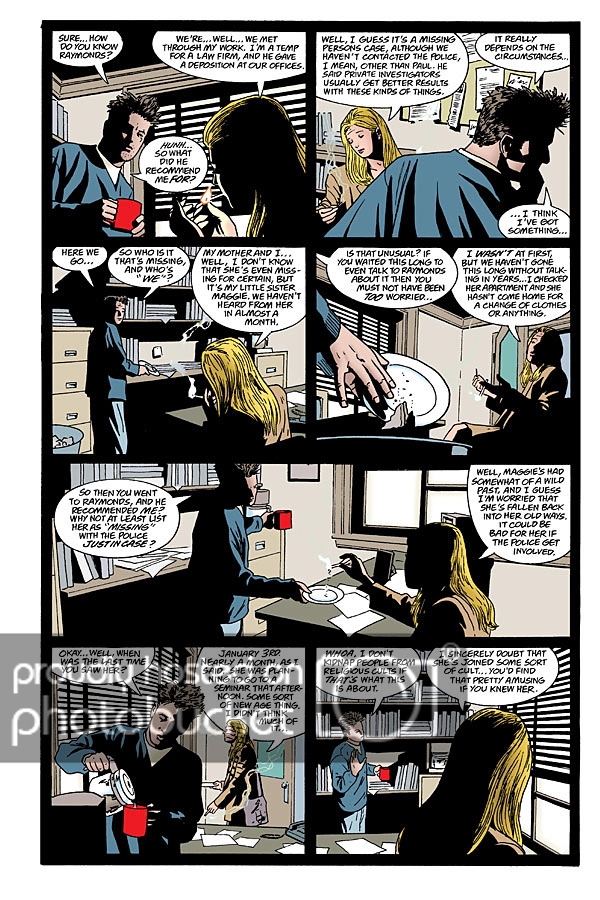 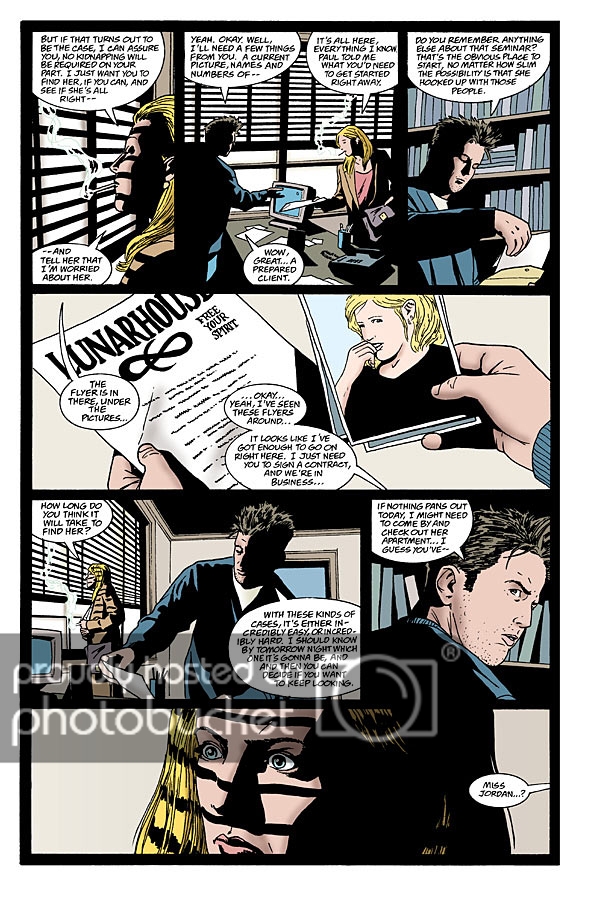