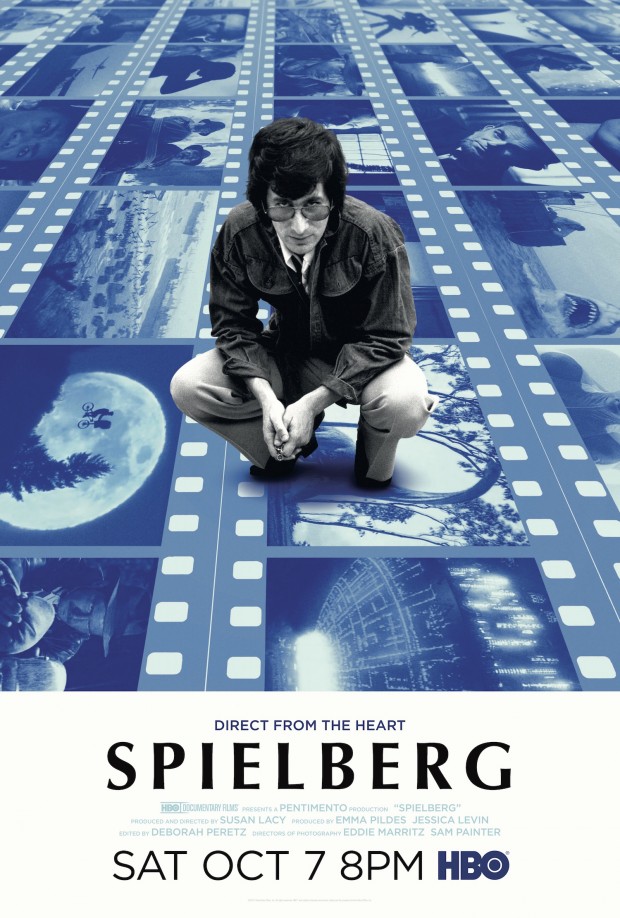 Susan Lacy’s new film traces the private, public, and artistic development of one of cinema’s true giants, from his early love of moviemaking as a kid growing up in all-American suburbia, through his sudden rise to superstardom with Jaws, to his establishment of a film-and-TV empire with DreamWorks and beyond. All along the way, Spielberg has approached every new film as if it were his first. Featuring interviews with friends and contemporaries in the “New Hollywood” (Francis Coppola, Brian De Palma, George Lucas, Martin Scorsese); key artistic collaborators (including Tom Hanks, John Williams, longtime DP Janusz Kamiński); and, the film’s most touching presences, Spielberg’s beloved sisters and parents, Arnold and Leah.