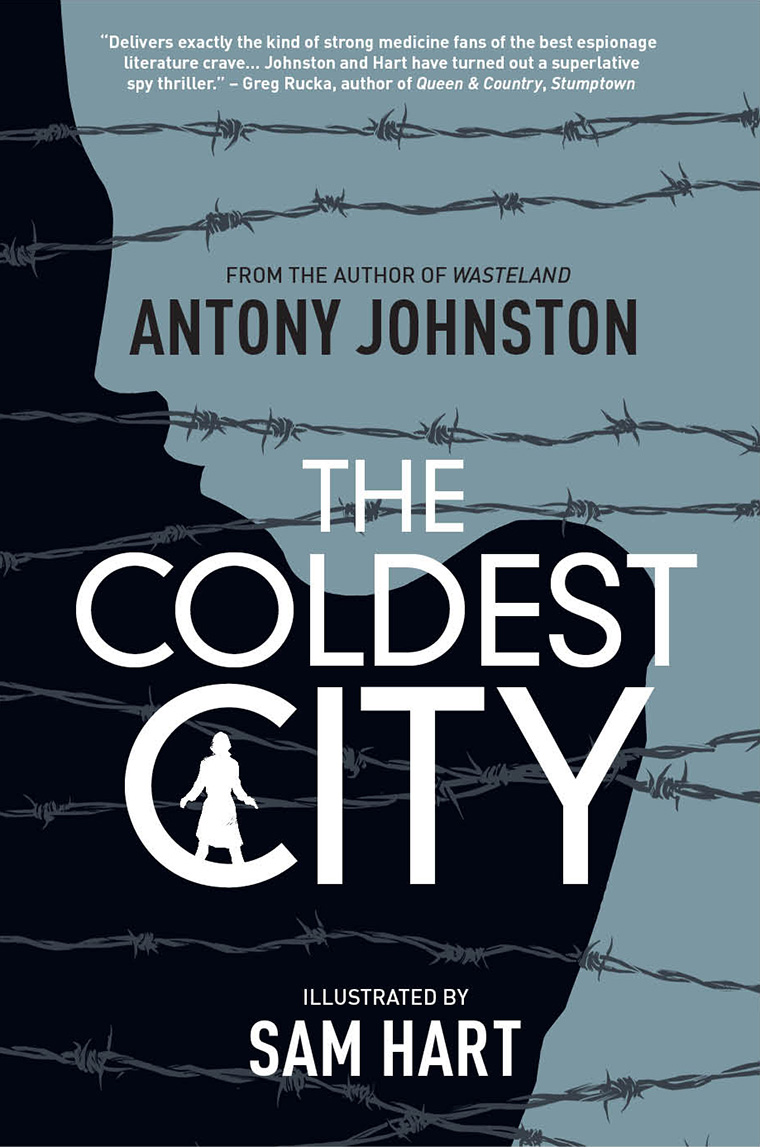 [quote]Communism is collapsing, and soon both East and West will tear down the Berlin Wall.

But there is one last situation for MI6, Britain’s intelligence service, to resolve. Two weeks ago, an undercover MI6 officer was killed in Berlin. He was carrying information from a source in the East — a list that contains the name and details of every espionage officer in the city, on all sides.

MI6 sent Lorraine Broughton, an experienced spy with no ties to Berlin, to recover the list. But Lorraine walked into a powderkeg of social unrest, counter-espionage, defections gone bad, and secret assassinations. Then, on the night the Berlin Wall fell, her superior — MI6’s senior officer in the city — was shot dead in the street.

Now Lorraine has returned to London to tell her story. And nothing is what it seems.[/quote]