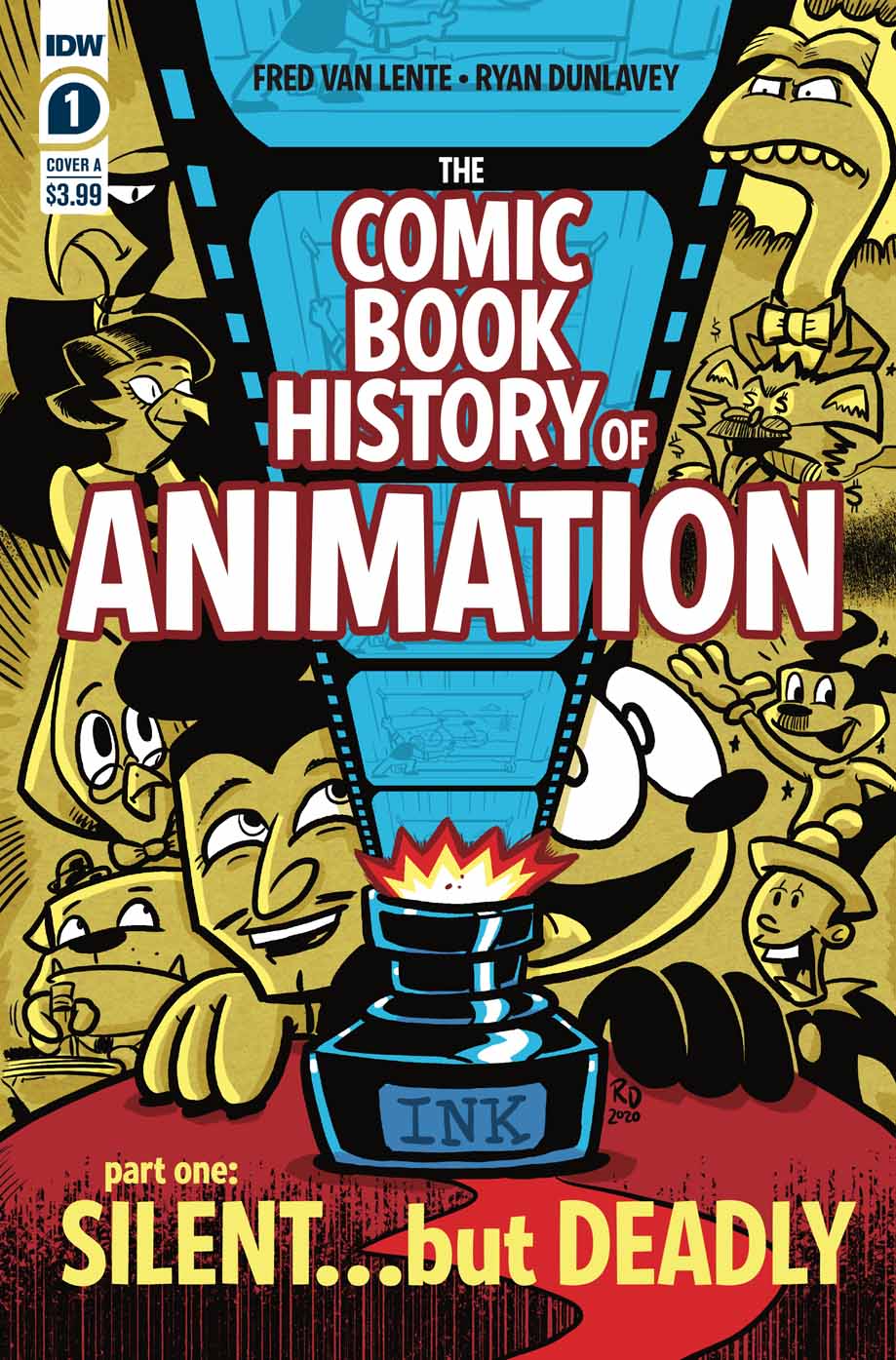 THE COMIC BOOK HISTORY OF ANIMATION #1 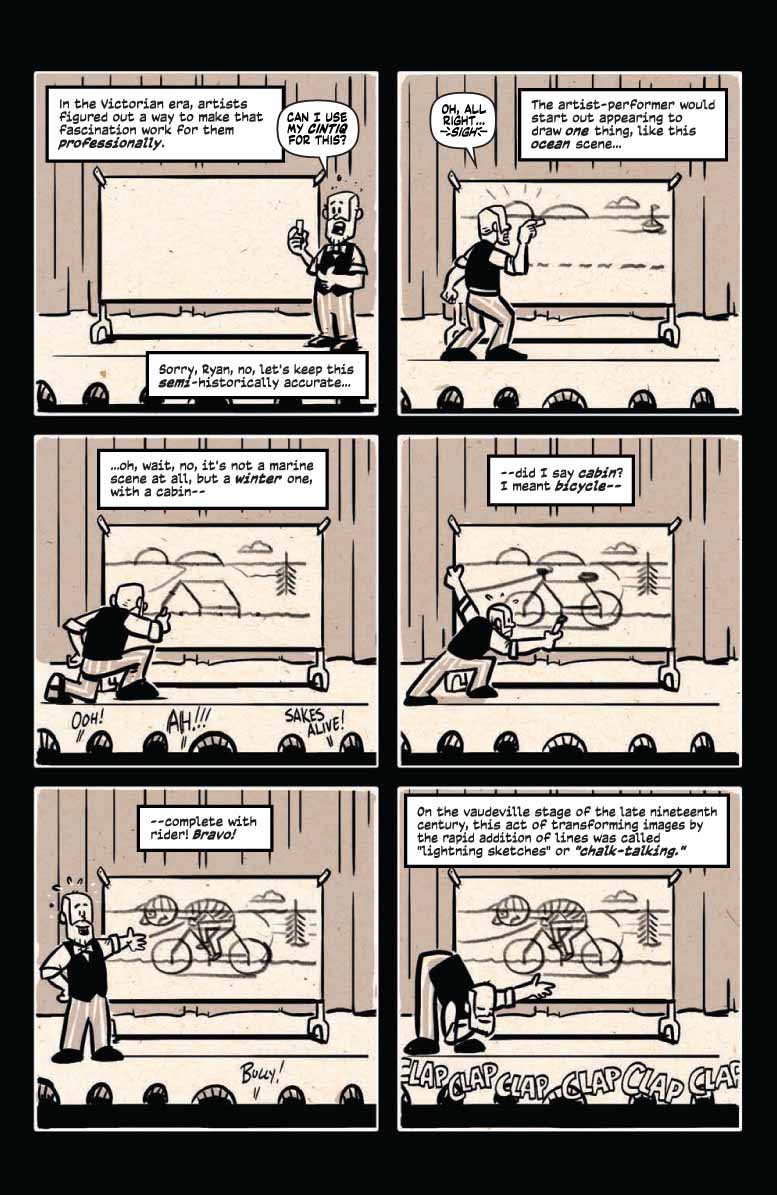 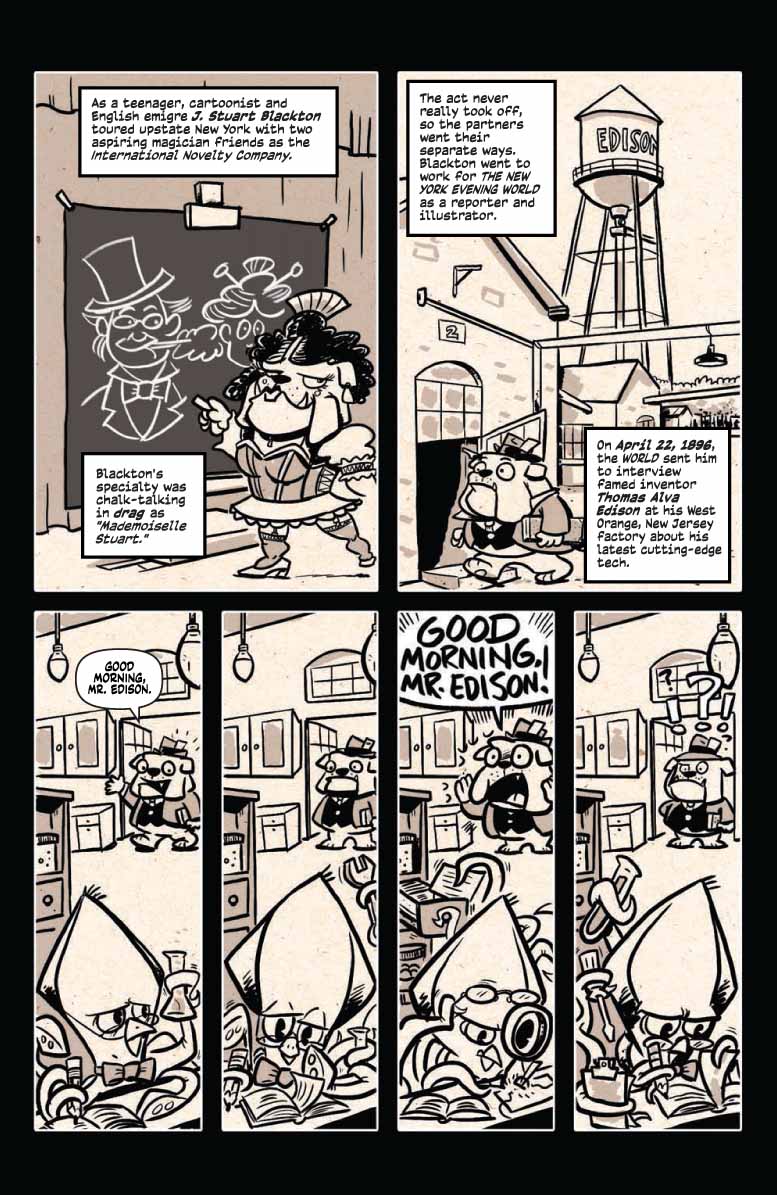 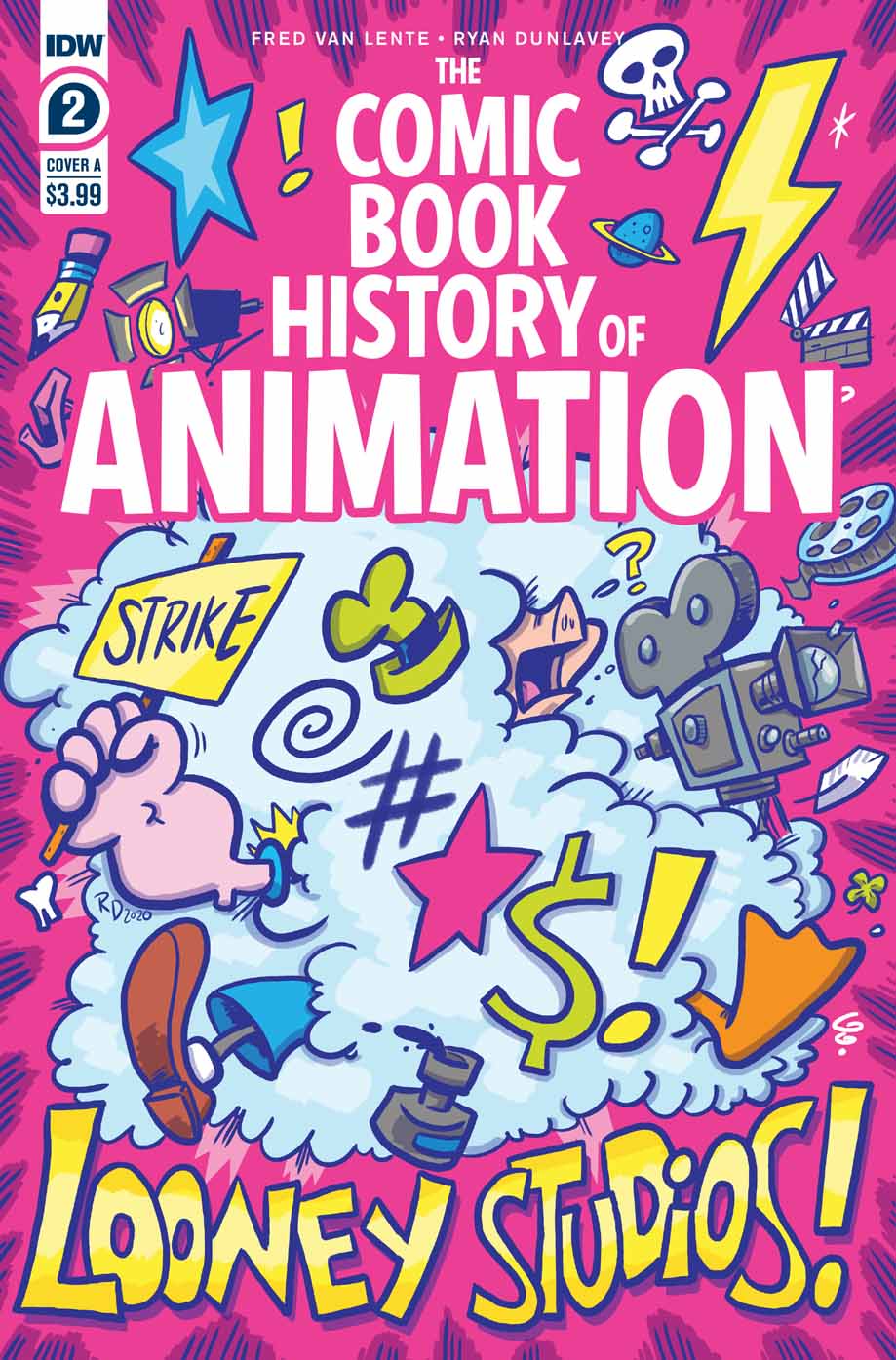 THE COMIC BOOK HISTORY OF ANIMATION #2

Description: The team behind IDW’s Comic Book History of Comics returns with a brand-new series! From Aardman to Zoetrope, Disney to Miyasaki, Hanna-Barbera to Pixar, and everything in between! In this issue: Sound comes to cartoons, and Walt Disney takes the world by storm with Mickey Mouse, Silly Symphonies, and Snow White! A whole slew of icons are created, from Fleischers’ Betty Boop to Warner Bros’ Looney Tunes stars! But it’s not all fun and laughter for the animation workforce, whose strikes brings the industry to its knees. 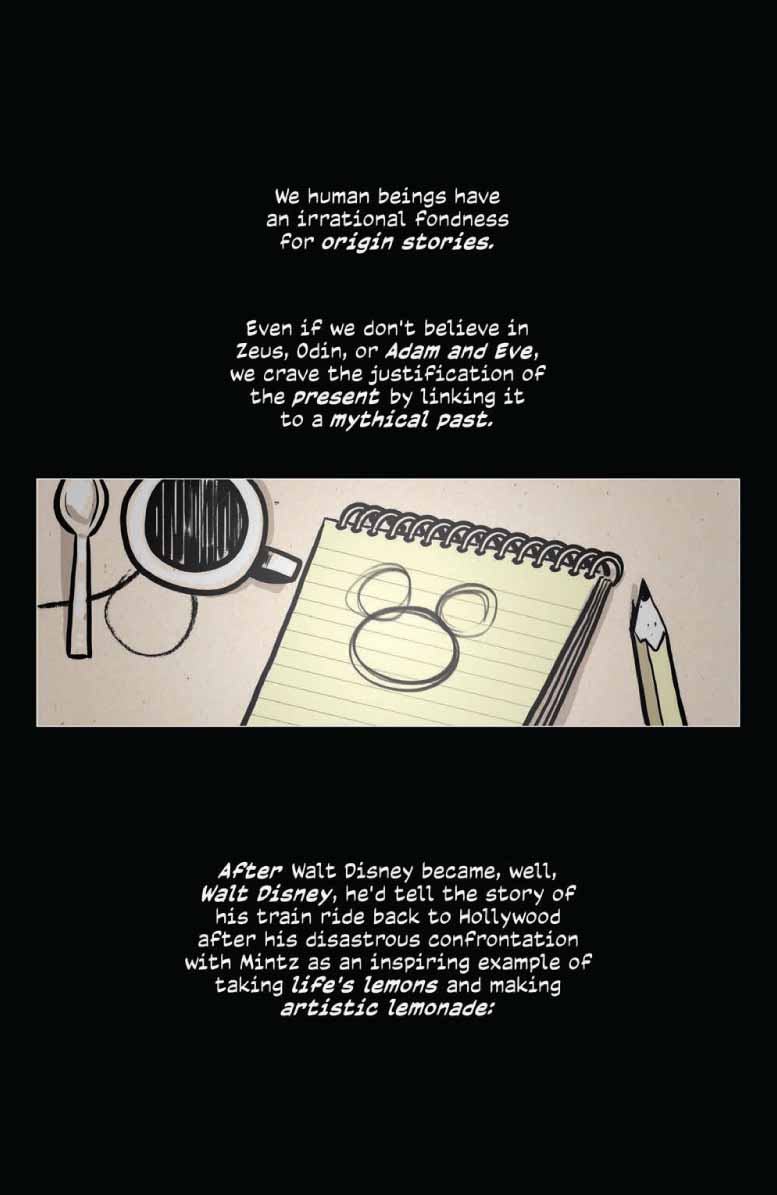 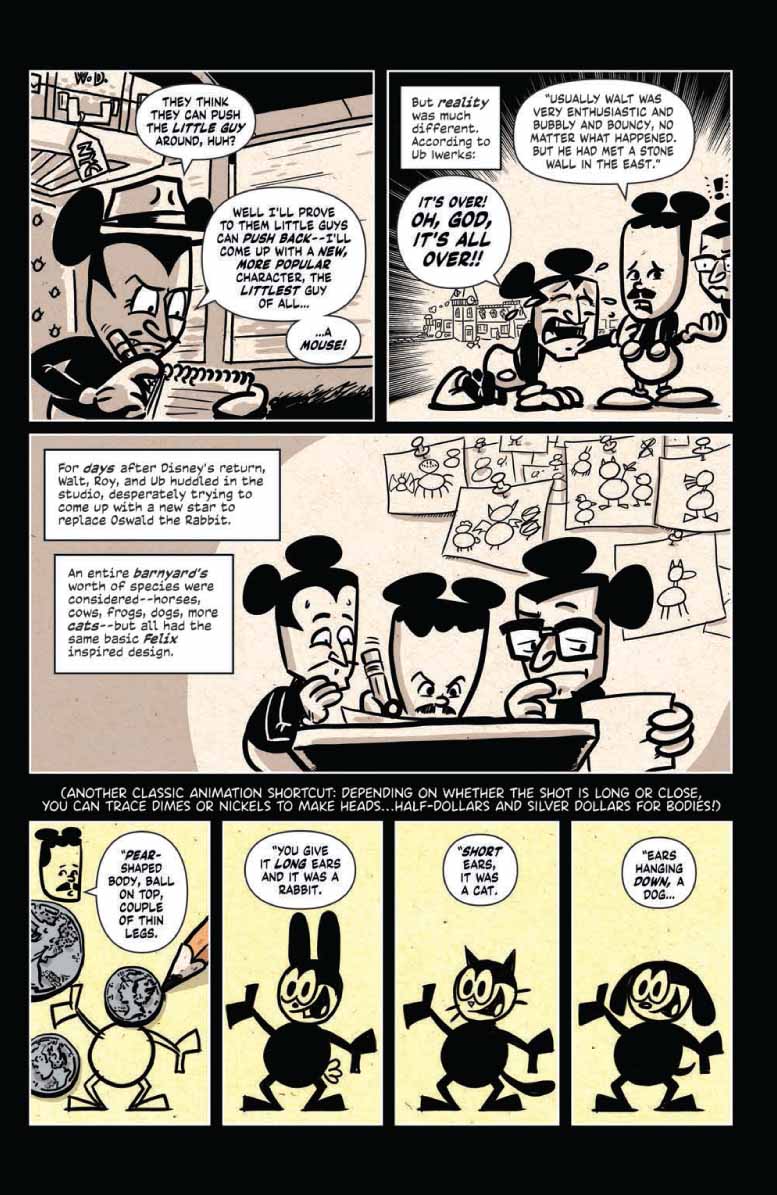 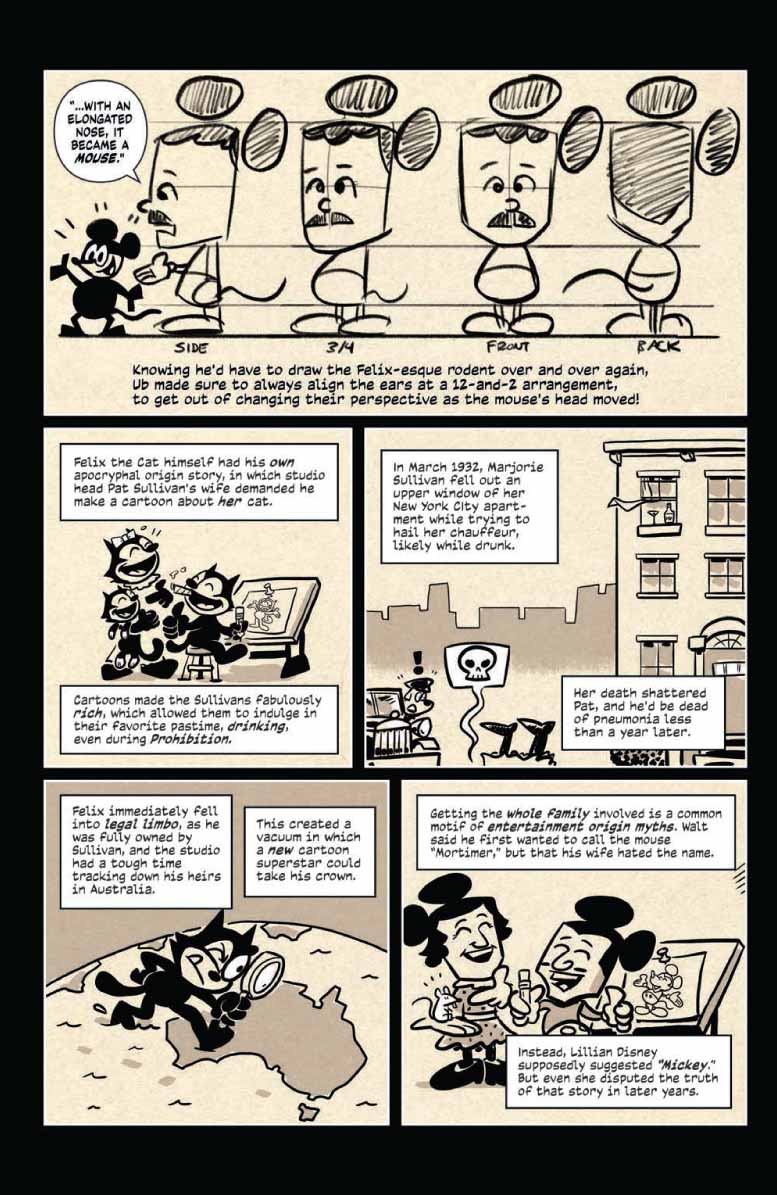 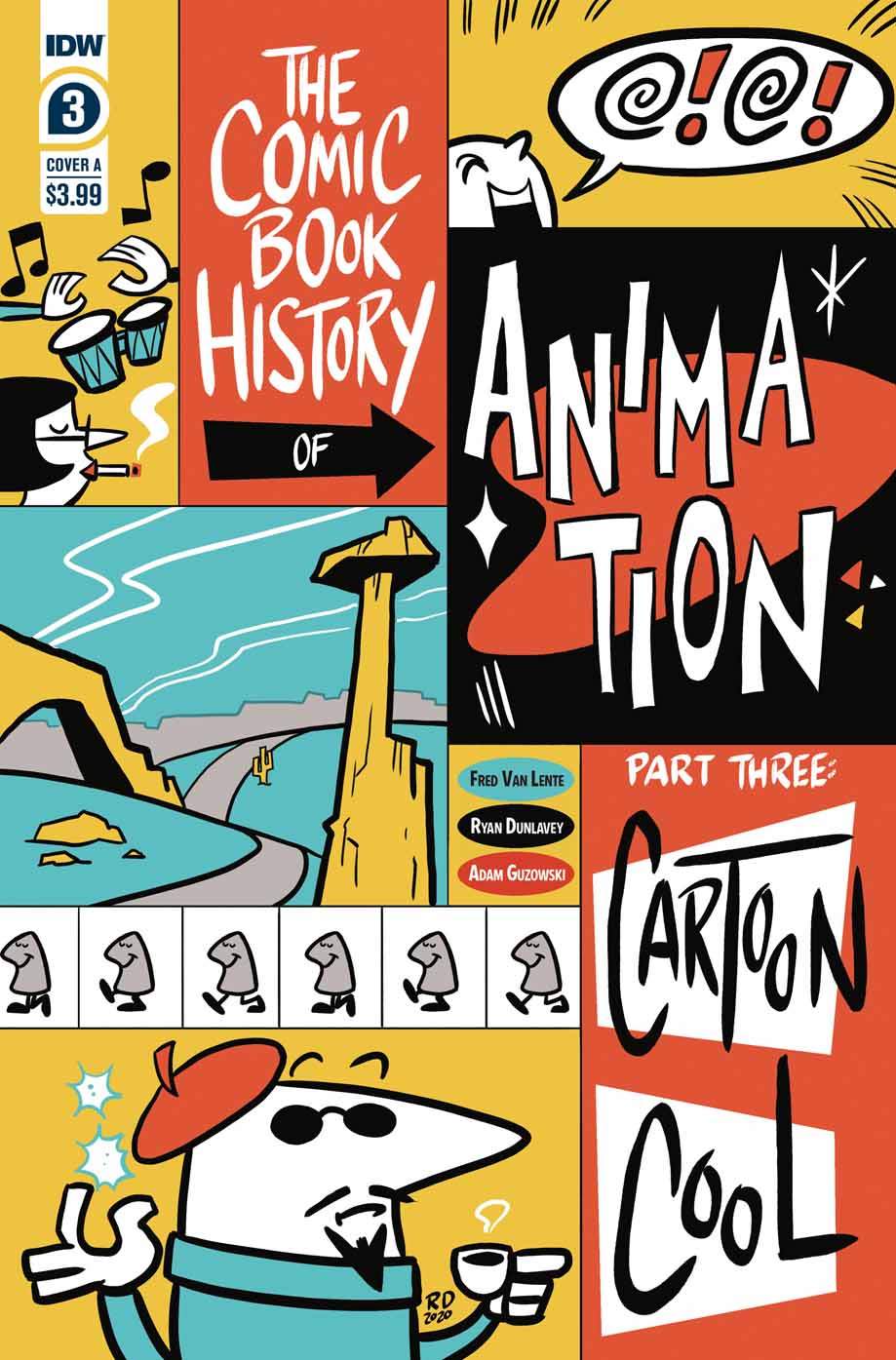 THE COMIC BOOK HISTORY OF ANIMATION #3

Description: After World War II, « Cartoon Cool » brings a new hipness to toonmakers-but new dangers too! The legendary UPA defies Disney-esque cuteness to redefine the medium… but can they survive the House Un-American Activities Committee? Uncle Walt wades into controversy with The Song of the South. While over at Warner Brothers, Looney Tunes master Chuck Jones revolutionizes the short subject with Bugs Bunny and Daffy Duck! 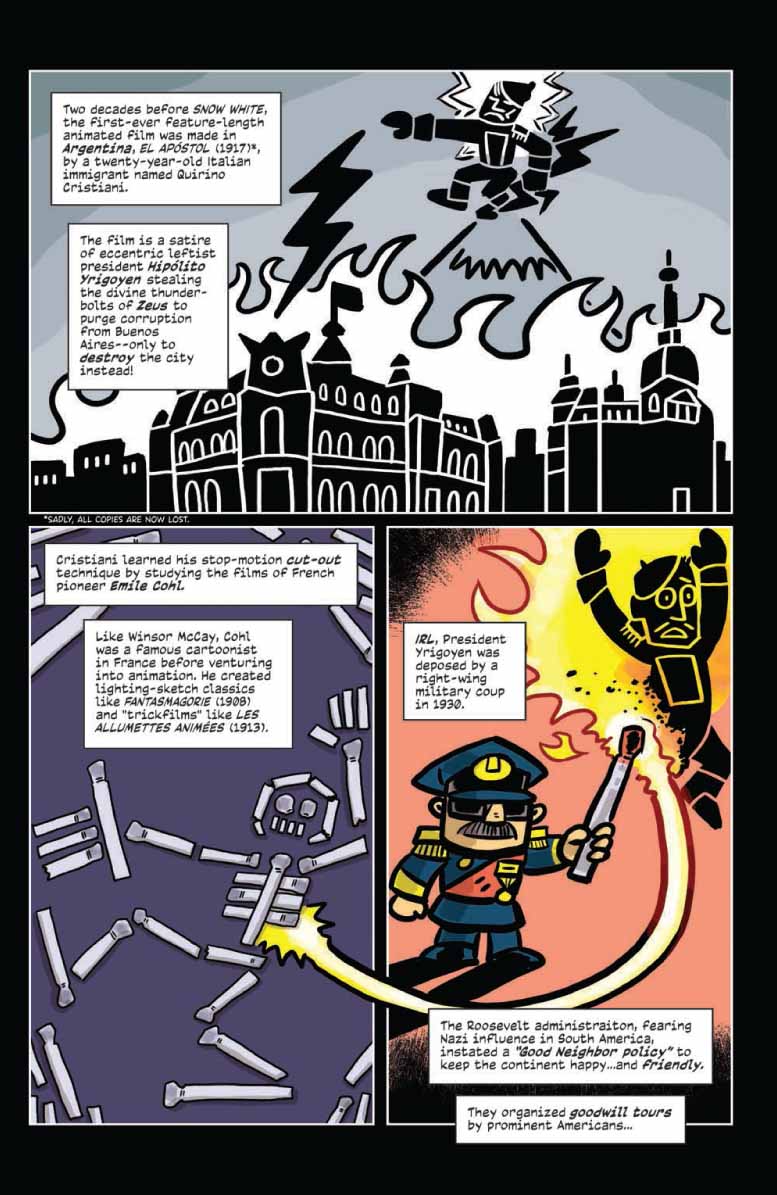 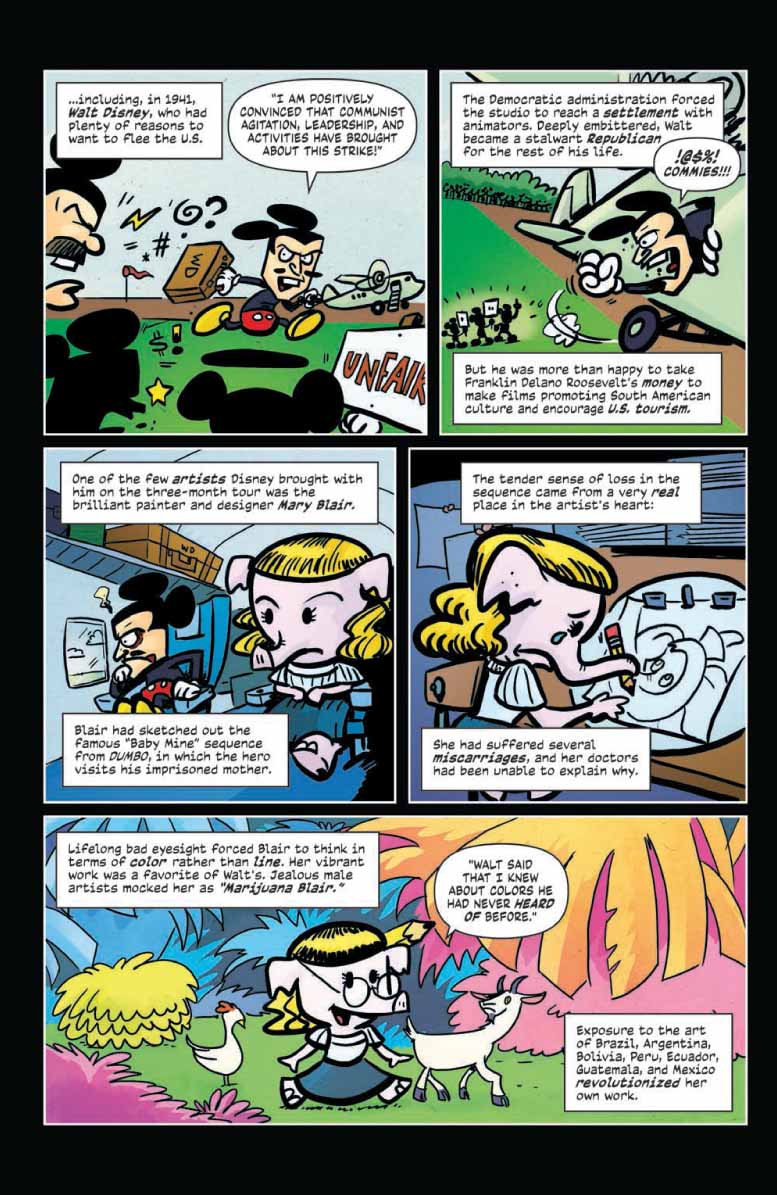 THE COMIC BOOK HISTORY OF ANIMATION #4

Description: Don’t touch that dial! It’s Saturday Morning Funhouse! We roll into the 1960s, during which a CBS executive named Fred Silverman had the brilliant idea to turn Saturday mornings into all kids programming, transforming the toon landscape forever! Hanna and Barbera are fired from MGM, but become the biggest animators in the country-but what happens to all the jobs sent overseas? In Japan, the animation industry begins taking its first few steps toward dominance, where Hayao Miyazaki begins learning his trade-and yearning for more! 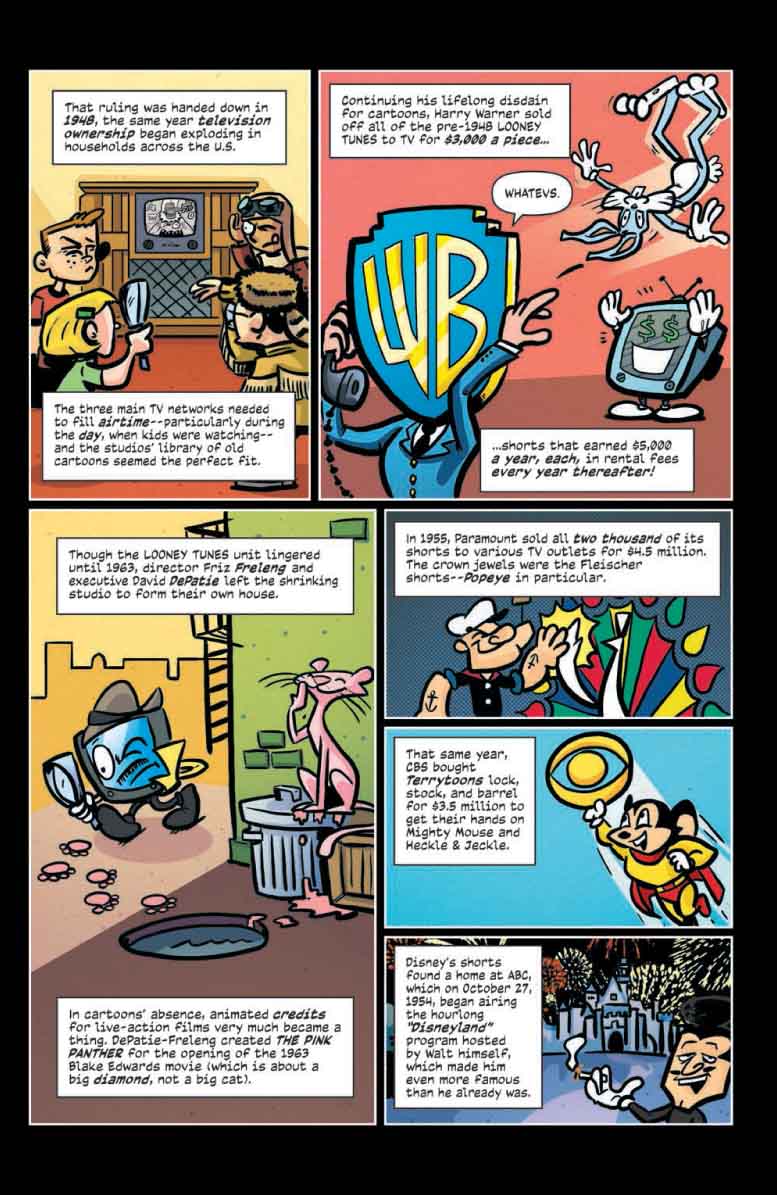 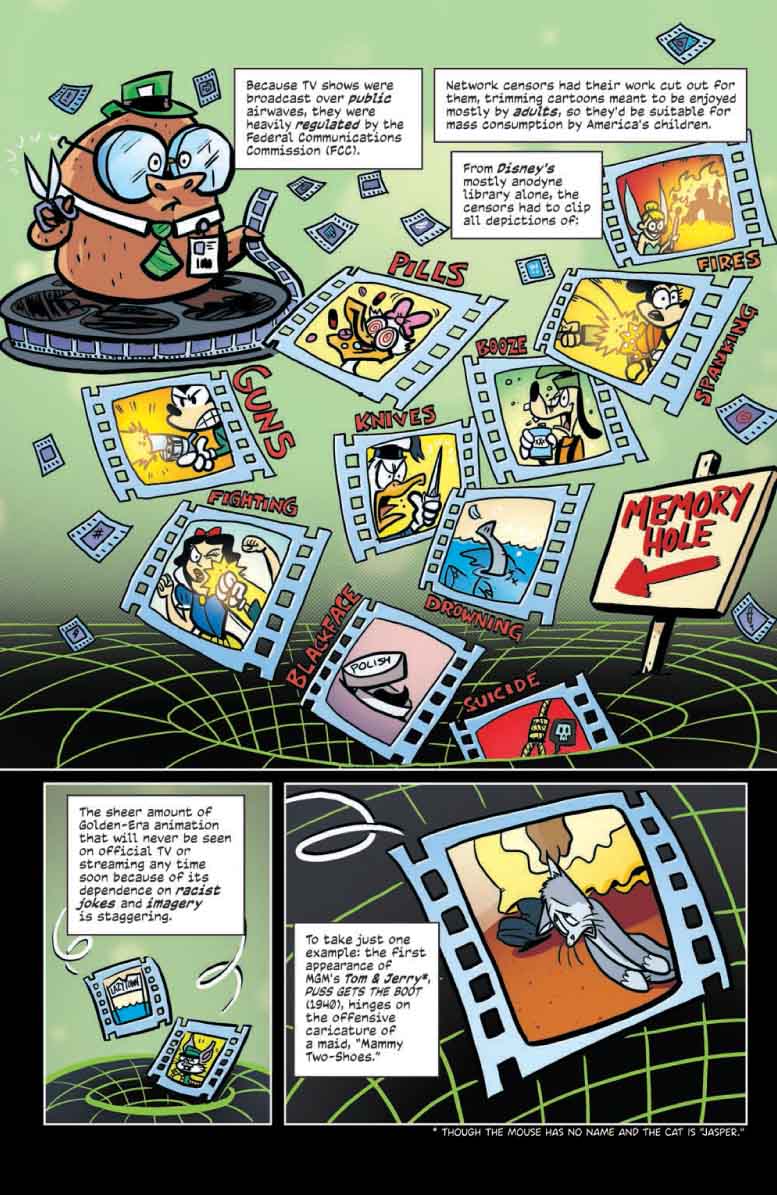 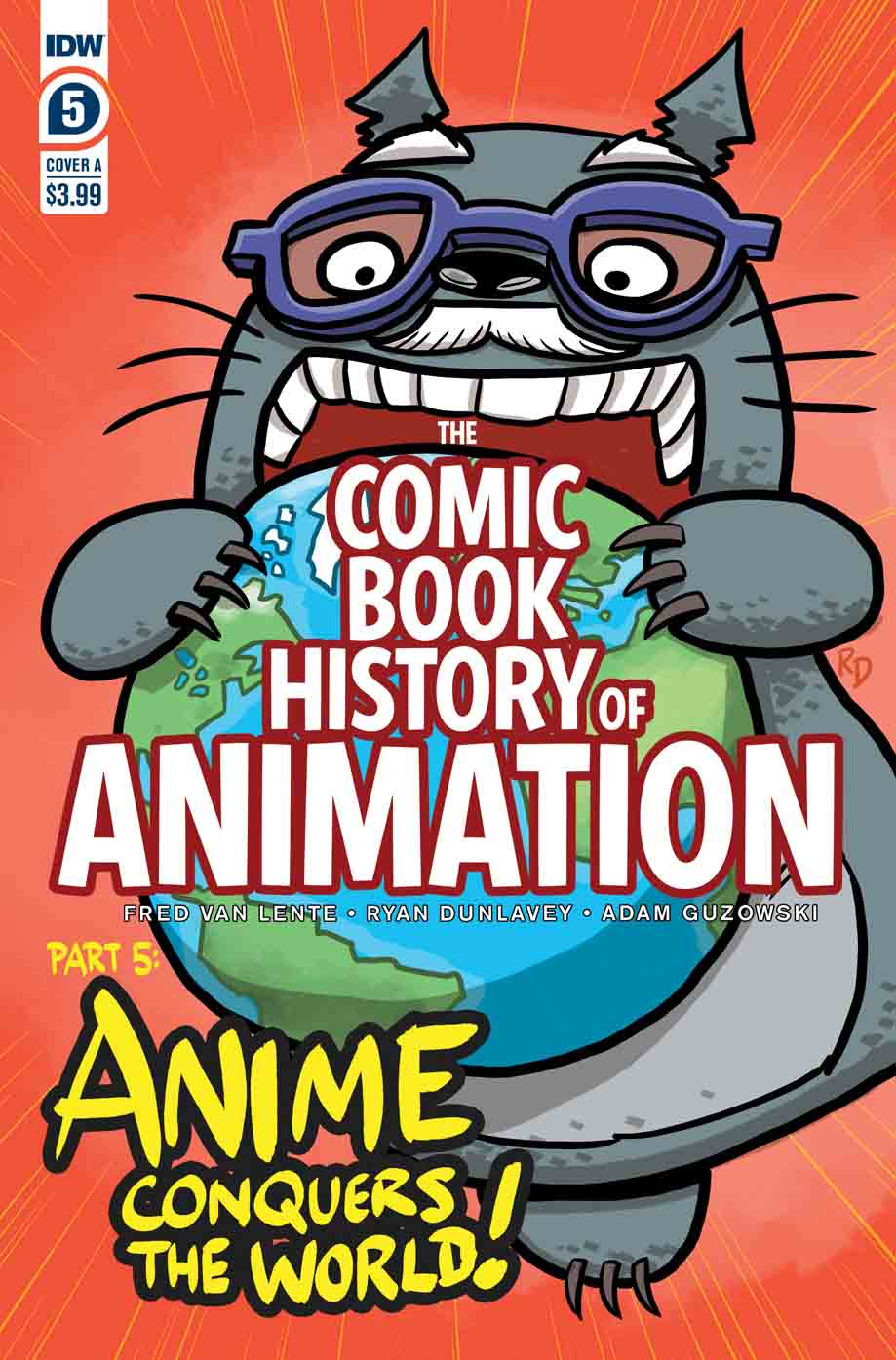 THE COMIC BOOK HISTORY OF ANIMATION #5

Description: In this issue: Anime! Anime! Anime! How Japan conquered the world with a multipronged assault of giant robots, psychic bikers, and sailor moons! But Japan’s greatest animator, Hayao Miyazaki rejects fantasies of power-and teaches everyone how to appreciate the power of fantasy! Also: Everyone remembers the smash-hit Pixar Image Computer that was in every household throughout the 1980s, right? No? Oh, right. It was a huge failure. But maybe you heard of the ground-breaking animation studio it spawned instead? 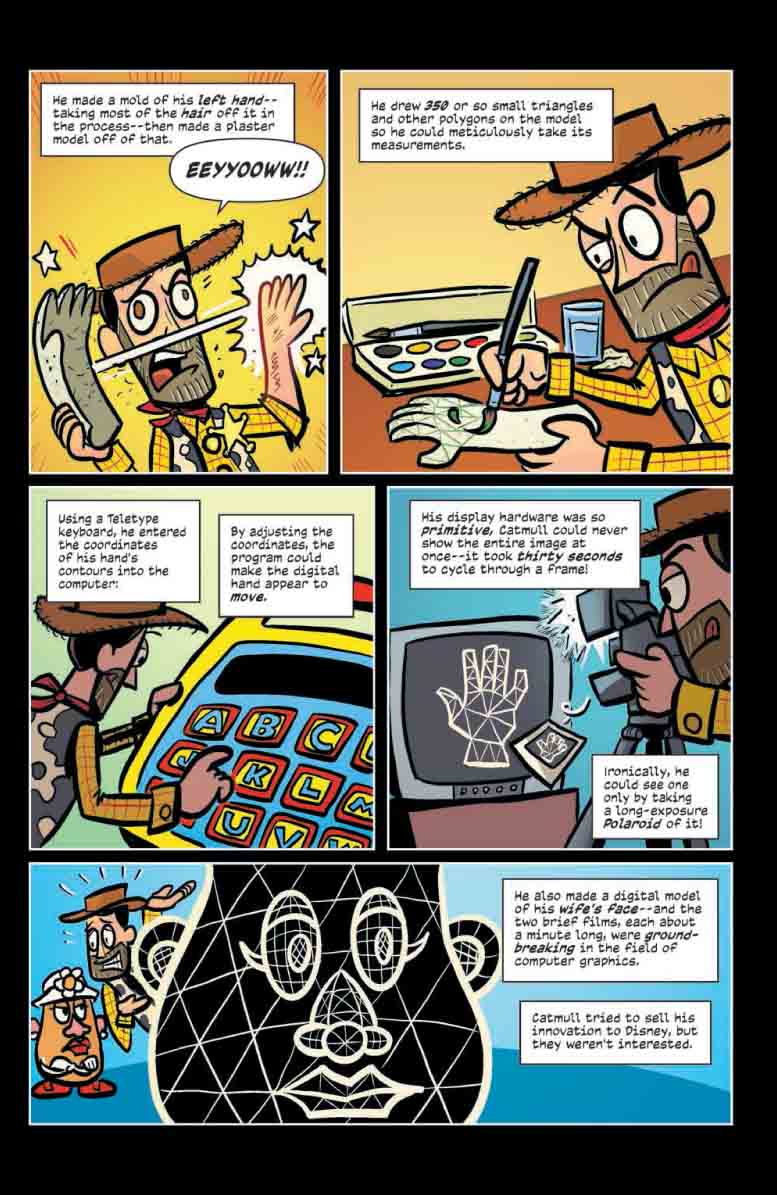 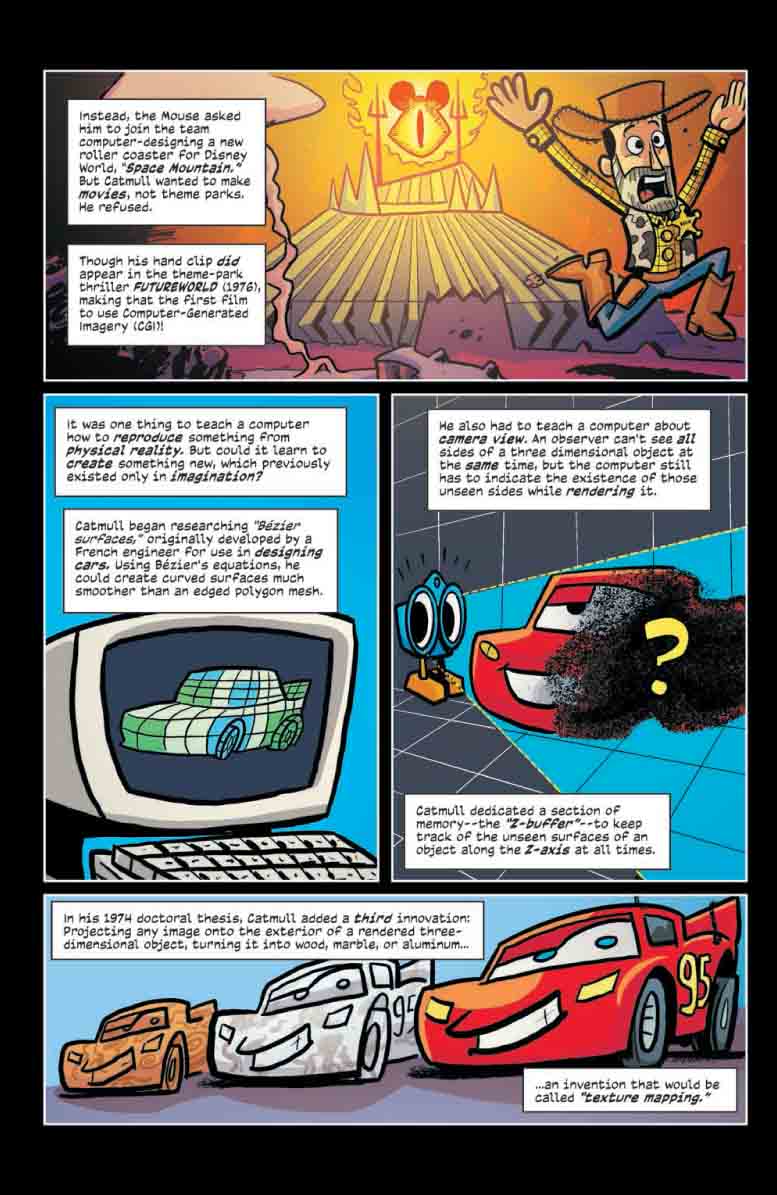