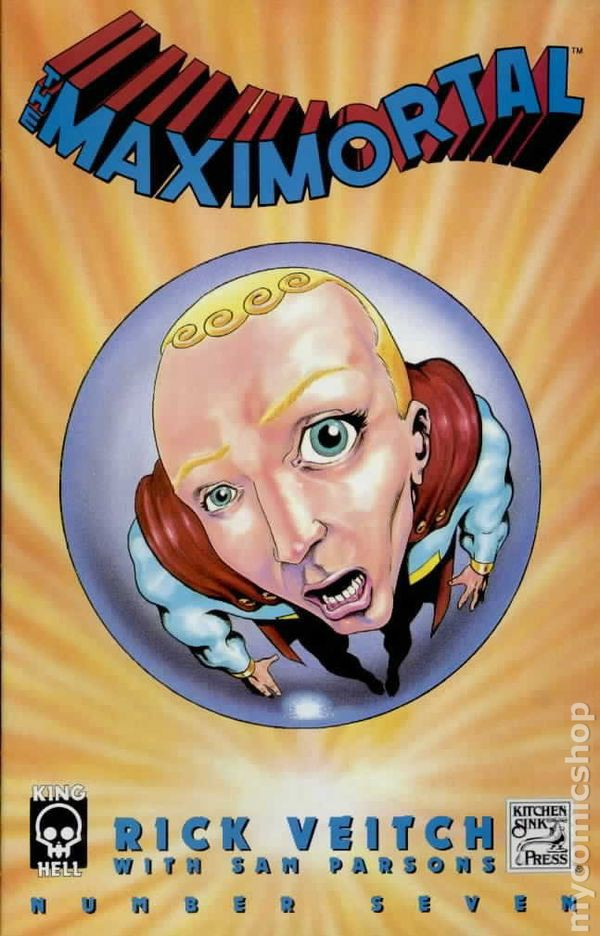 In the nineties, Rick Veitch published the incredible Maximortal, a follow up to his successful Brat Pack series. It told the story of True-Man from two different directions, one the goddess who gave birth to him on Earth, the kindly couple who adopted the infant – one tortured and killed by the young True-Man, before going on a rampage decapitating much of the town before being captured by the military.

And two comic creators who created a True-Man comic, only to be conned and ripped off, placed in poverty by their gangster publishing boss who took credit for the character.

While the military dropped the True-Man they had recovered onto Hiroshima and Nagasaki. 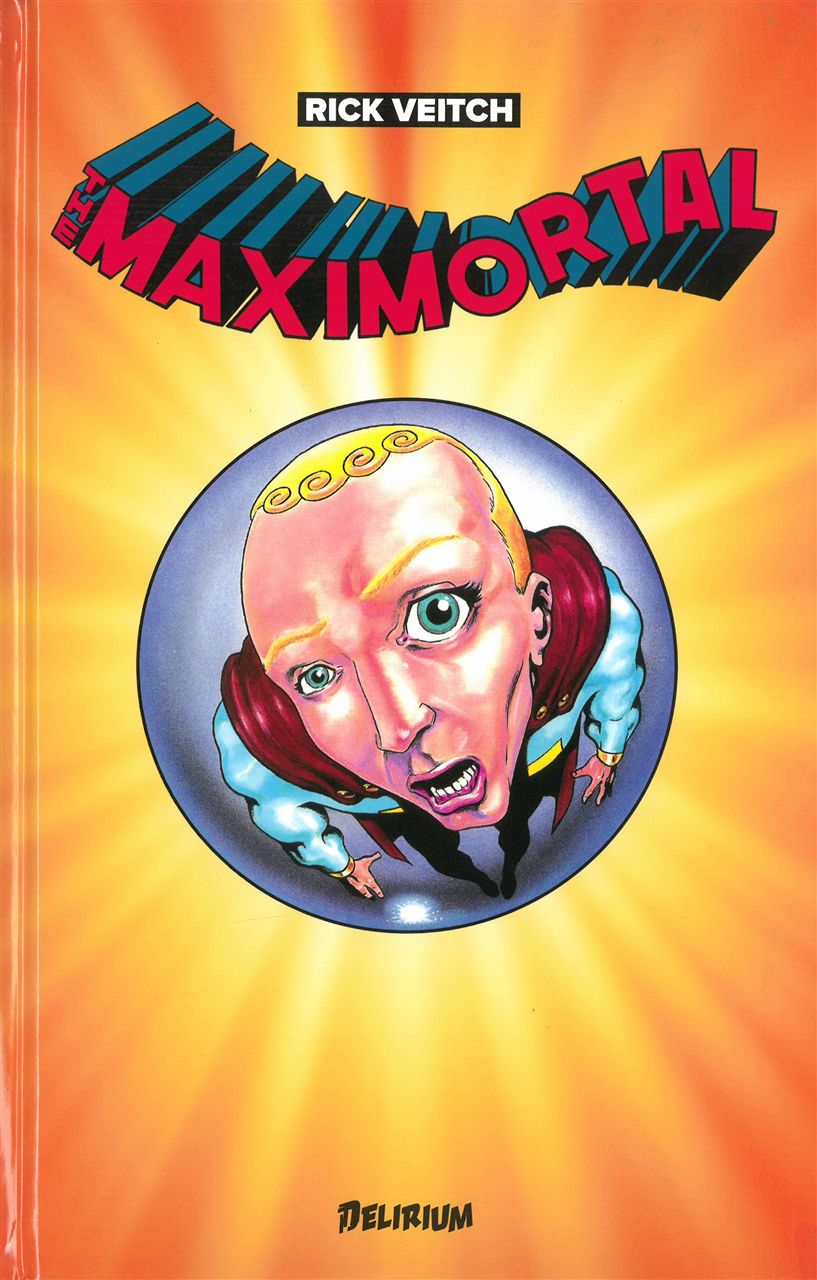 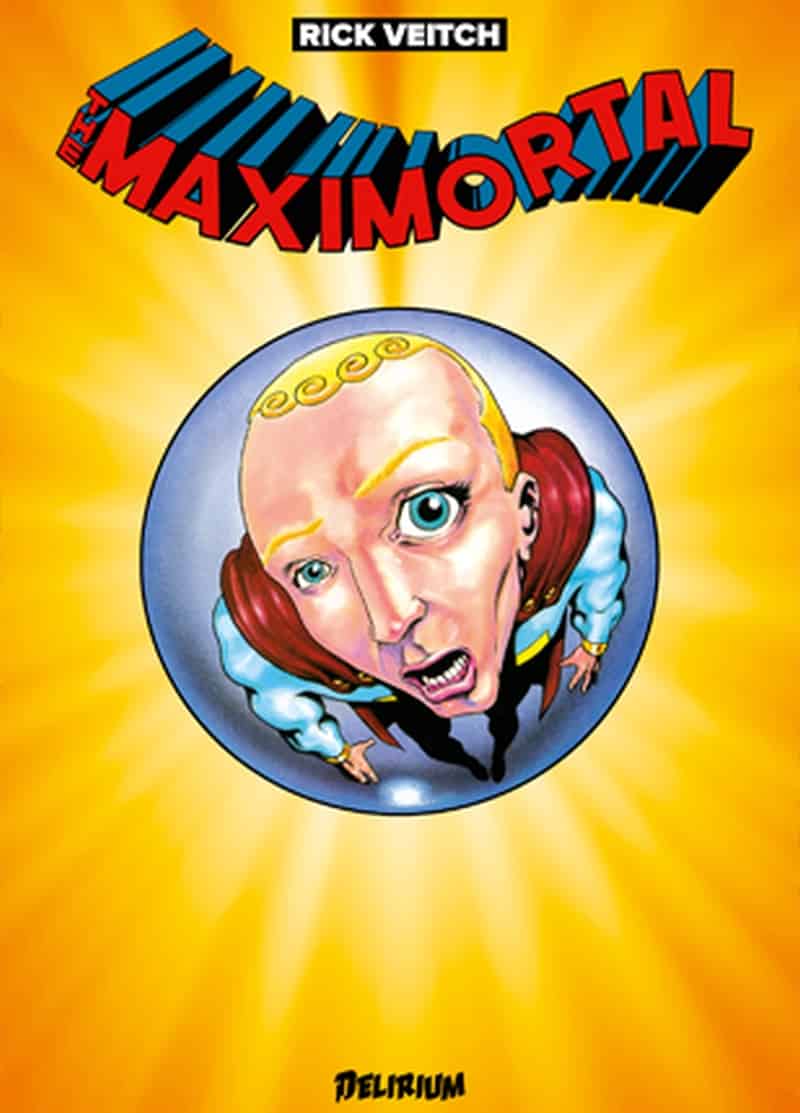