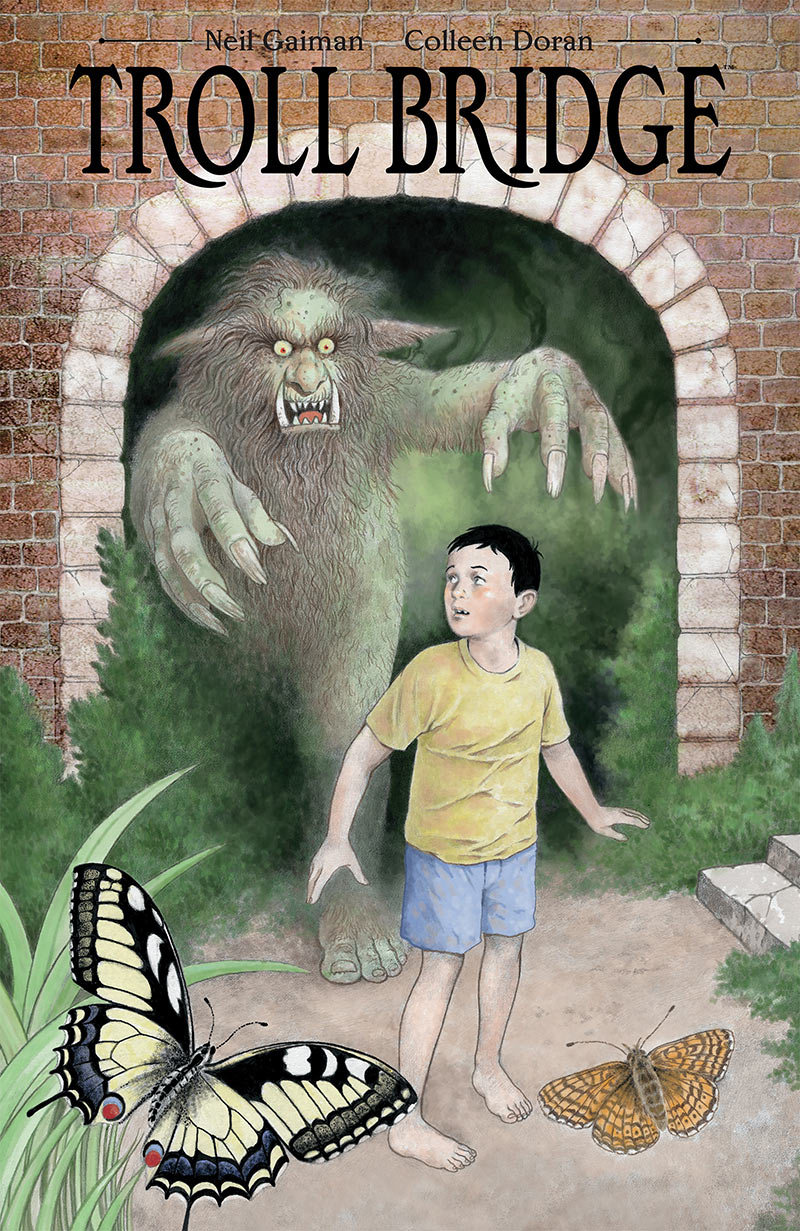 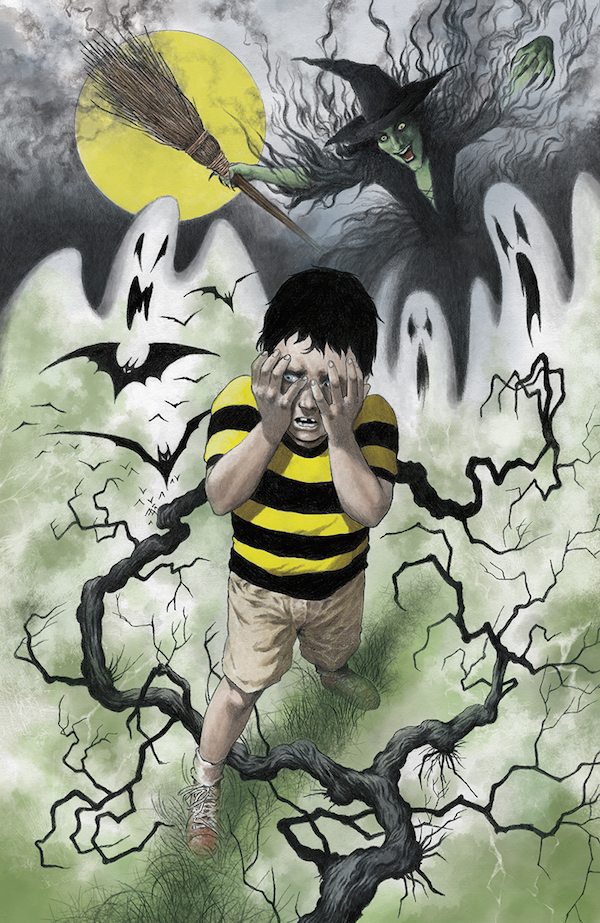 [quote]Neil used to fax me his short stories back in the day when people still used faxes, and he would talk about how nice it would be to see them adapted as stories. He sent me “Murder Mysteries” and “Troll Bridge” around the same time, and I recall him saying he thought “Troll Bridge” would be more of a challenge for me, so he would prefer I did that one.

I was more attracted to “Murder Mysteries,” frankly, but I gave “Troll Bridge” a go as a black-and-white pen-and-ink exercise that was published back in the 1990s. I don’t think it came off very well. I always felt funky about it, and years later, re-reading it, I think I had a much better understanding of the story and how to approach it. I felt really haunted by it.[/quote]