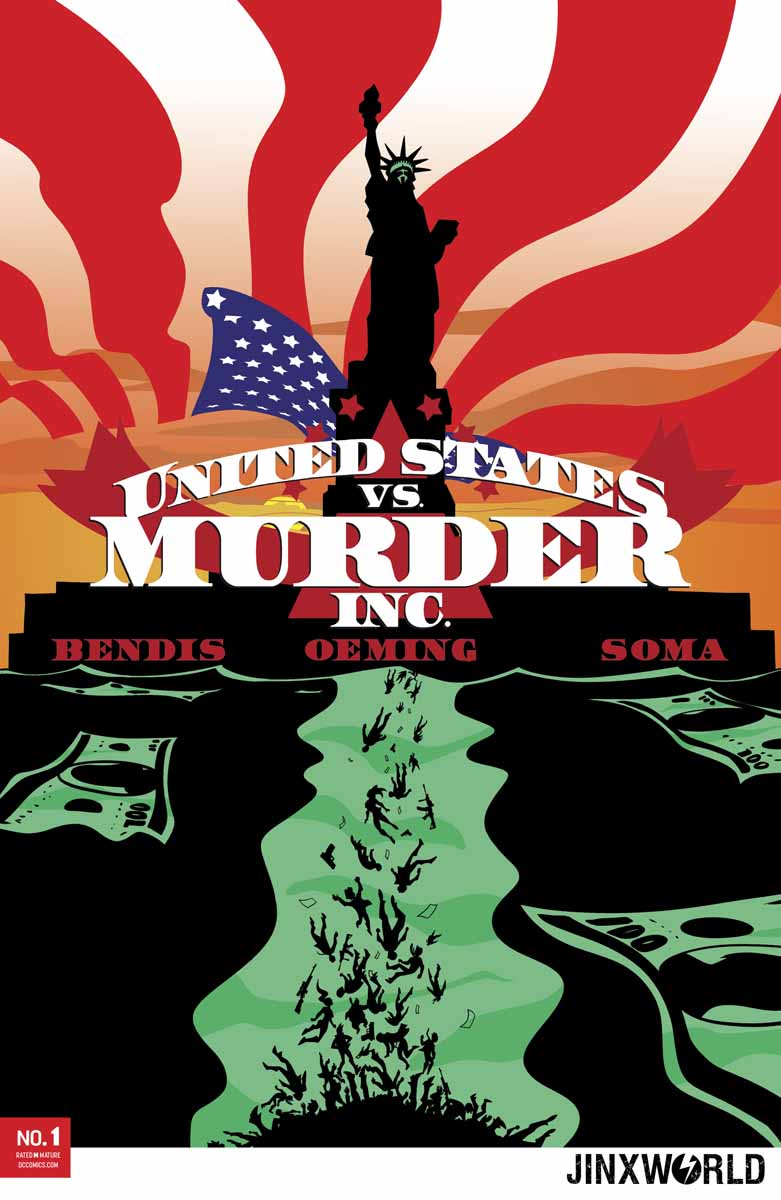 Description: Years ago, the five families of organized crime had such a stranglehold over the American public that the U.S. government found itself forced to give up part of the country or lose all of it. Now the unrest between America and the families has come to a boil. A war is about to come-a war no one is ready for. Newly made man Valentine Gallo and mob hitwoman Jagger Rose find themselves torn over which side of the war they want to be on. 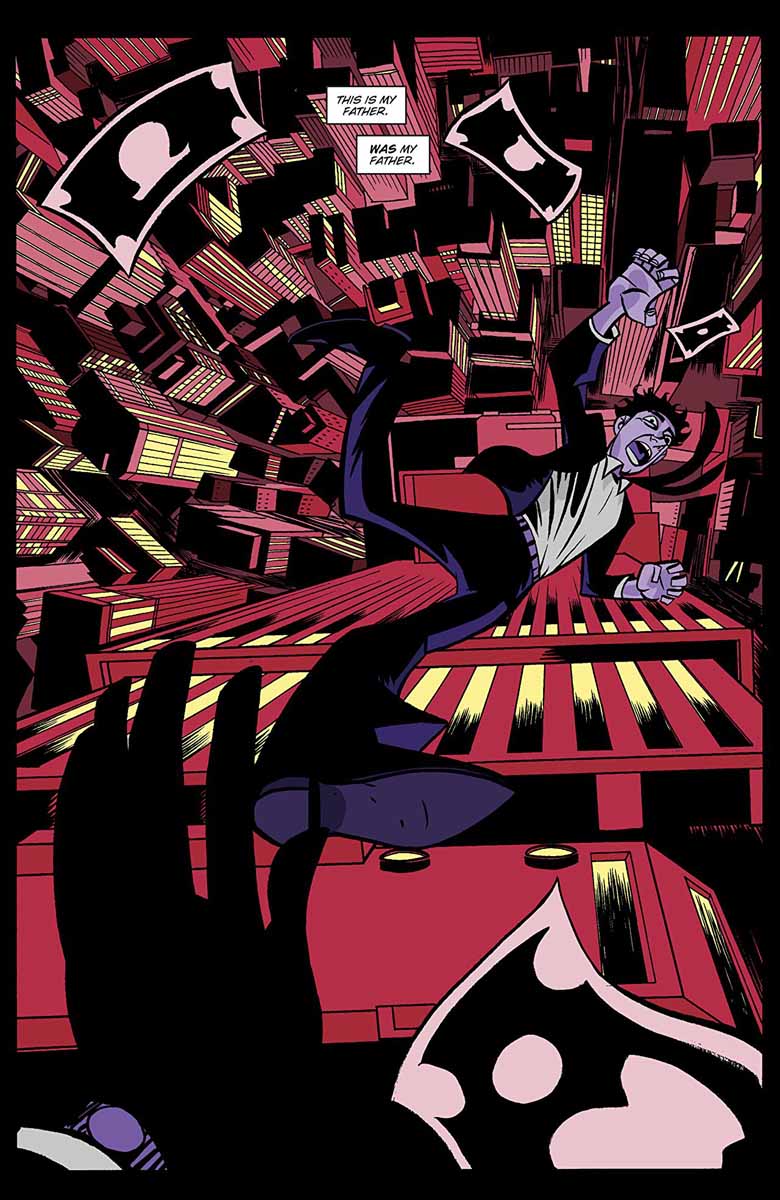 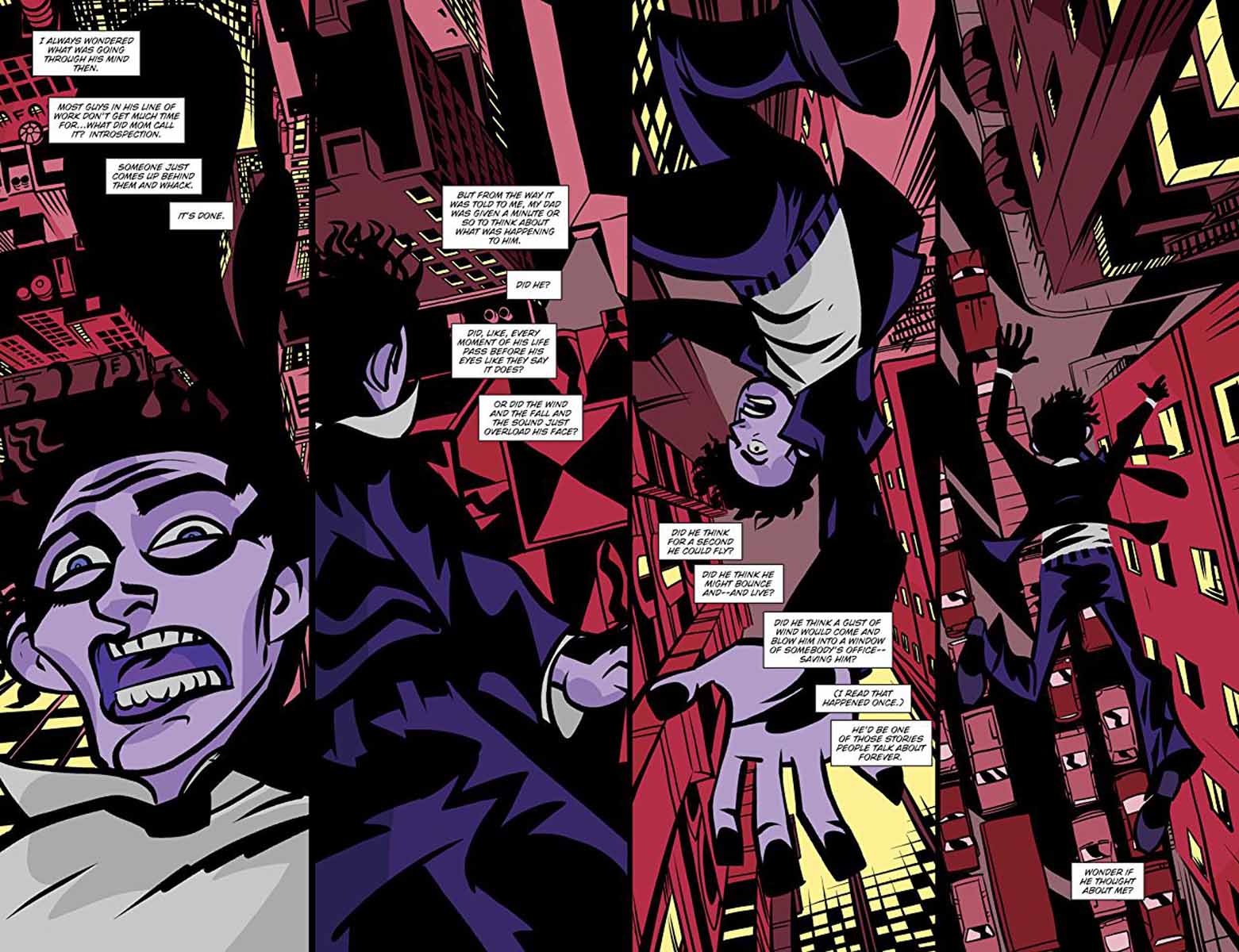 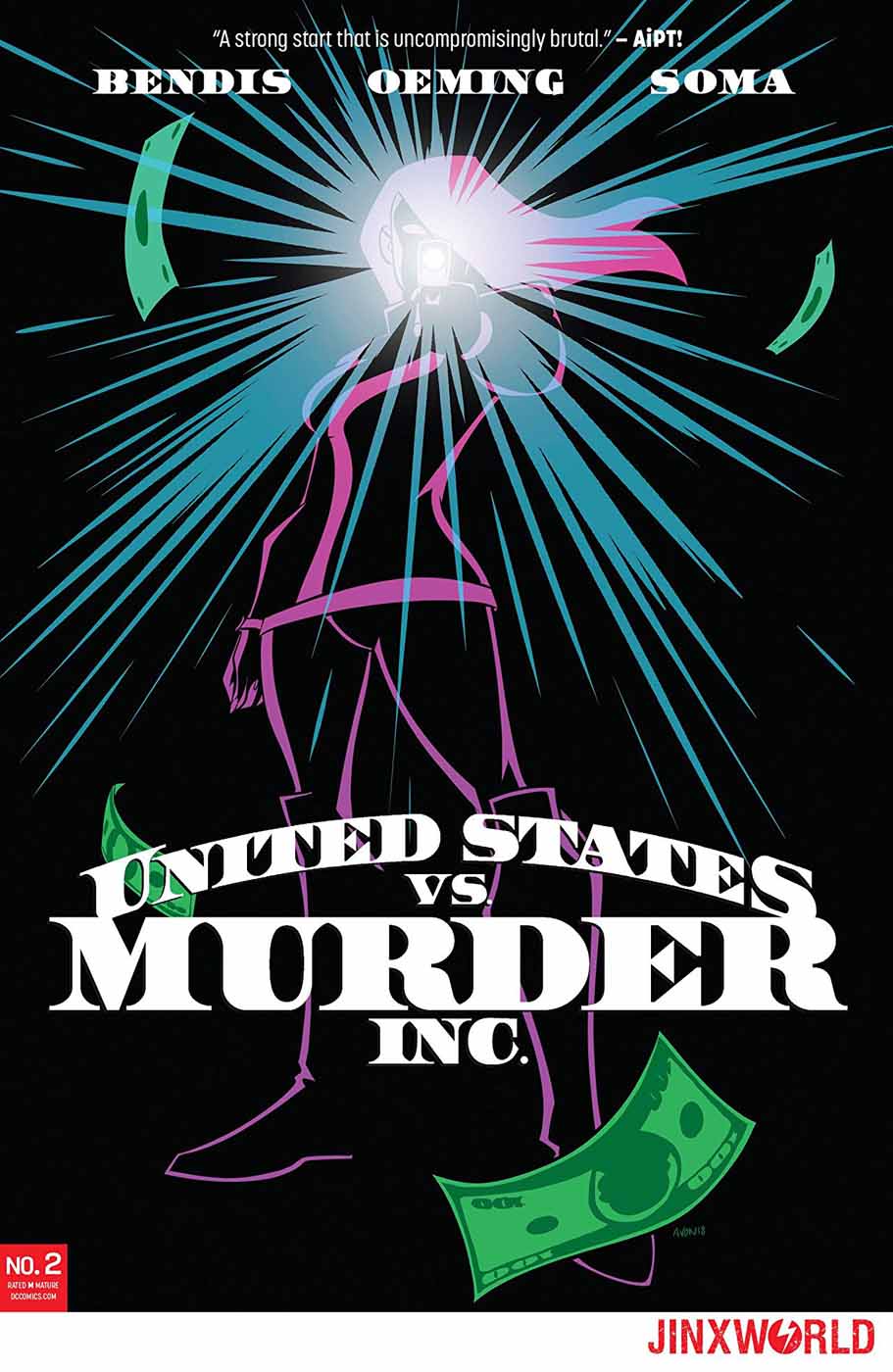 Description: In a world where the five families of Murder, Inc. never gave up their stranglehold on parts of America, the U.S. president tried to pit them against one another and failed. Badly. Now the families are united in their common cause. And there will be blood. 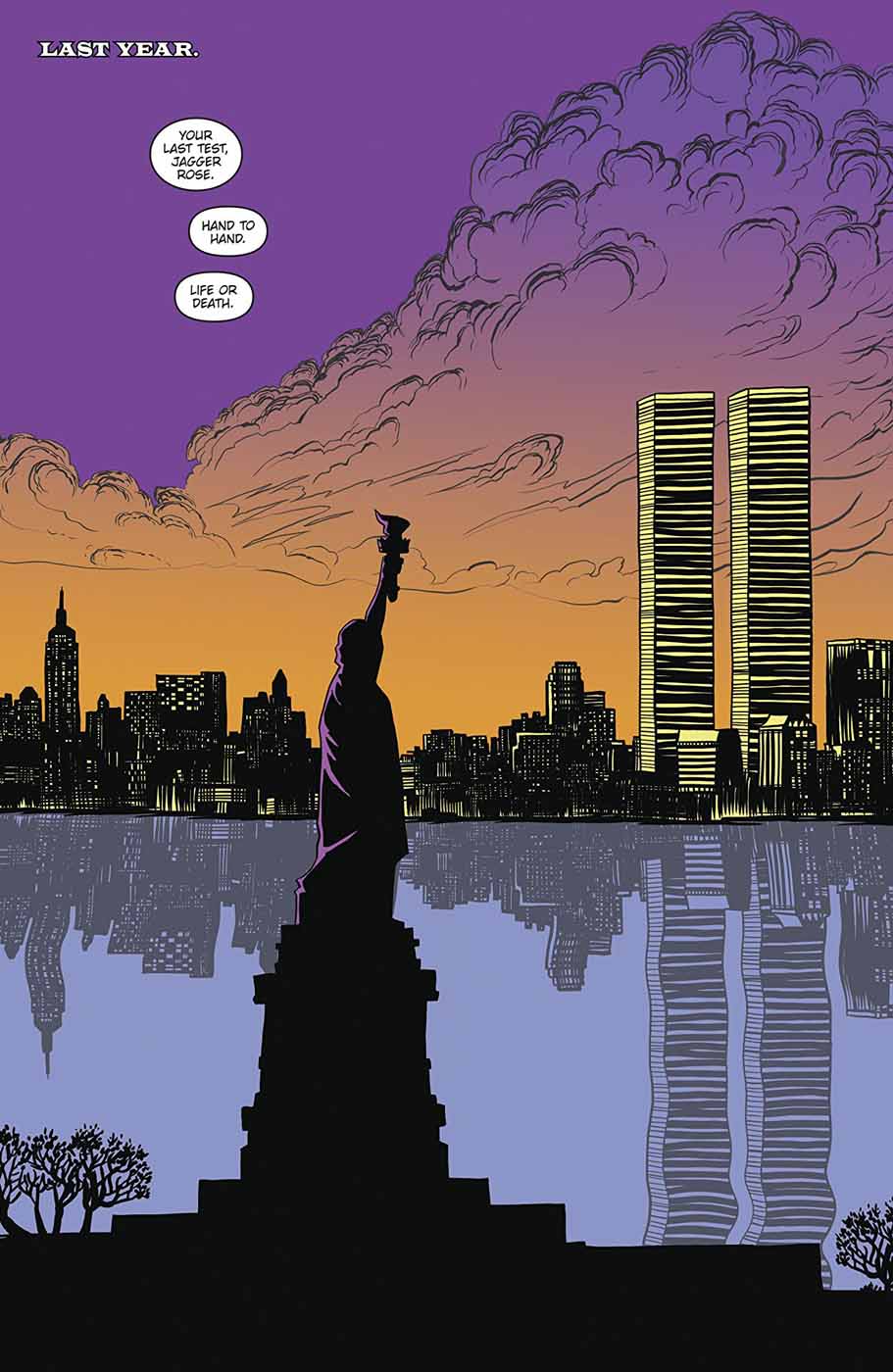 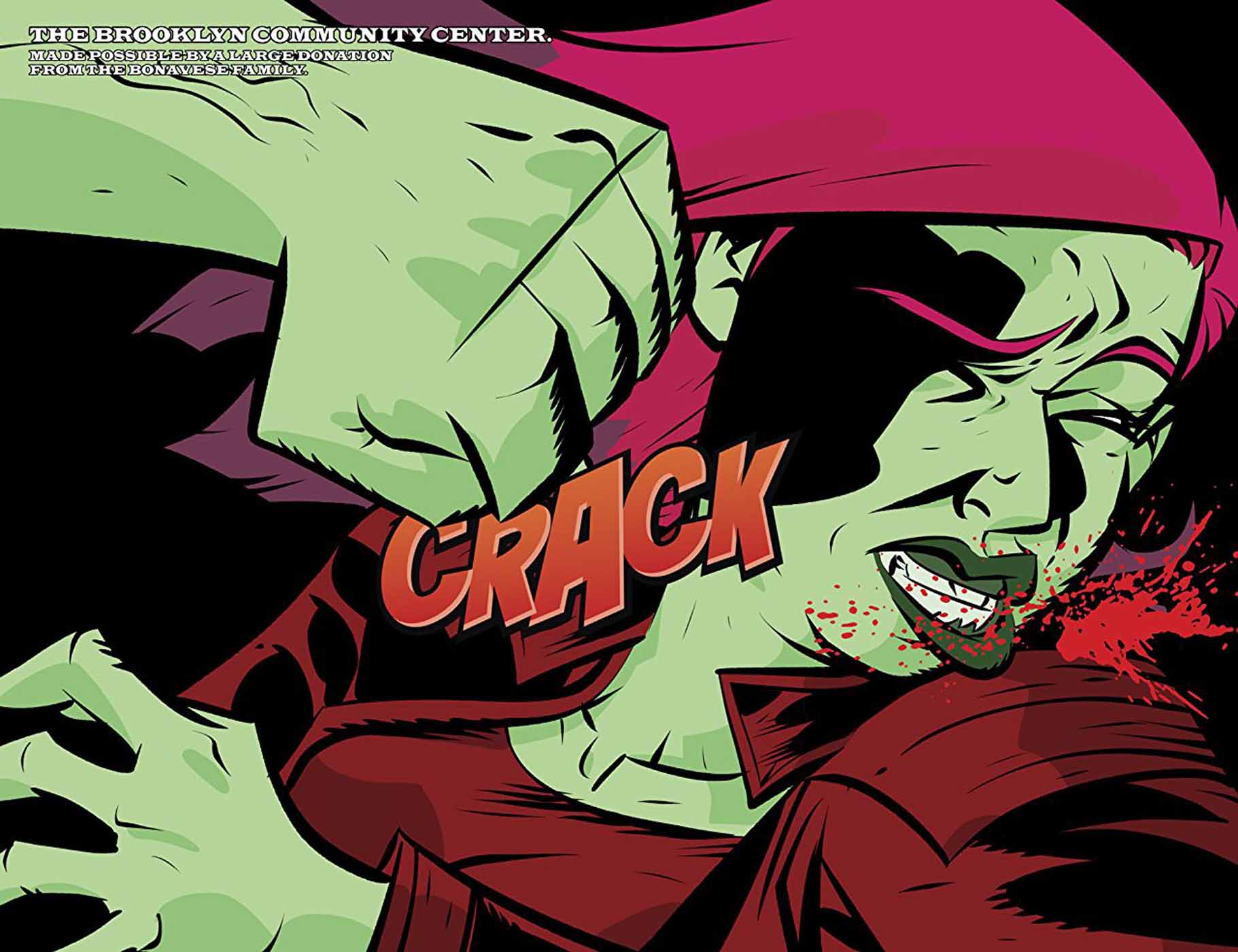 When the president of the United States puts her foot down against the five families, they task newly made Valentine Gallo and Jagger Rose to “take care of things.” That sounds like trouble to us! 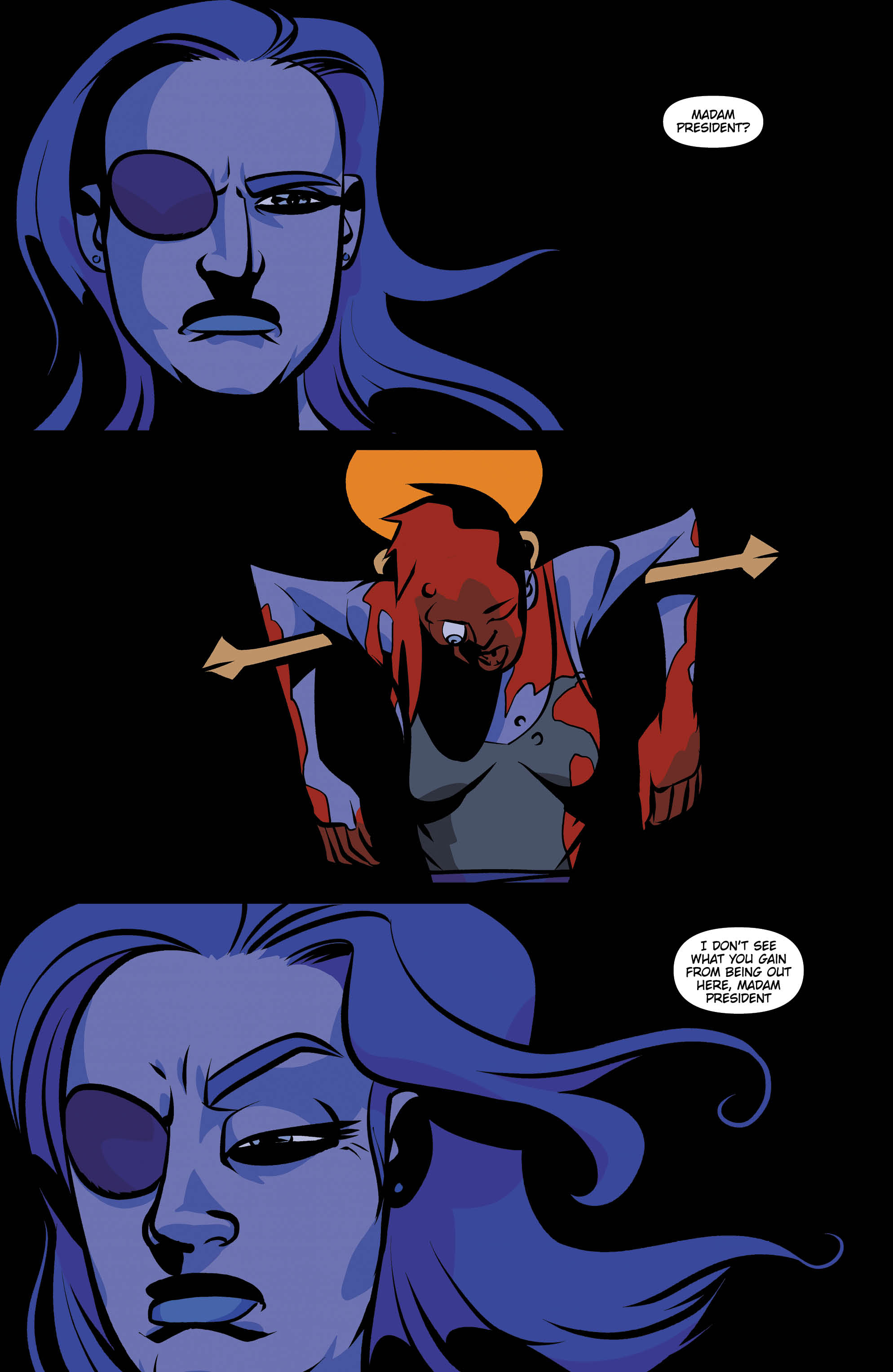 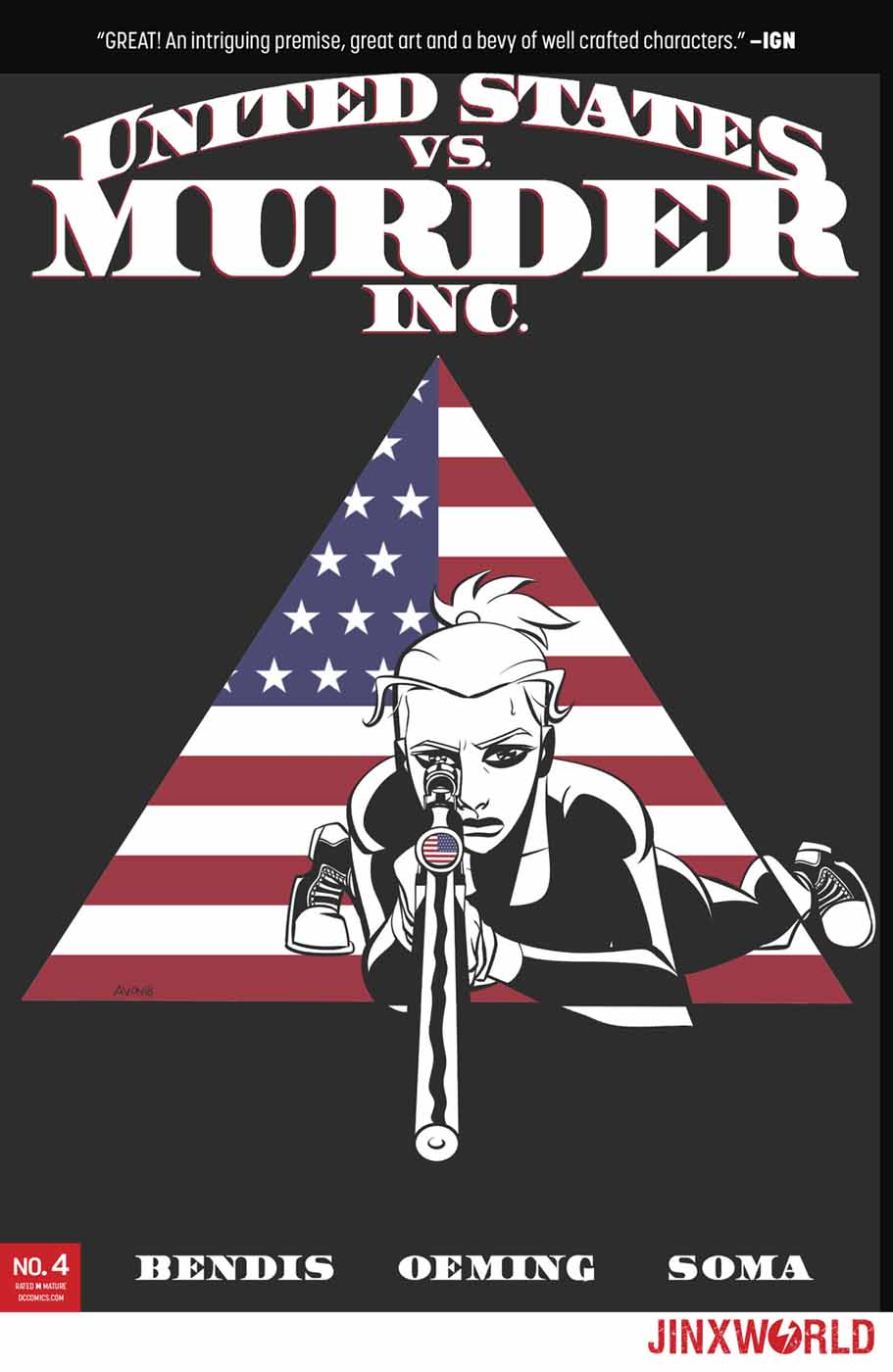 Description: In a world where the United States has declared war on the five families of crime, Valentine Gallo, the made man who was raised as a rogue agent inside the family, is about to make his move. 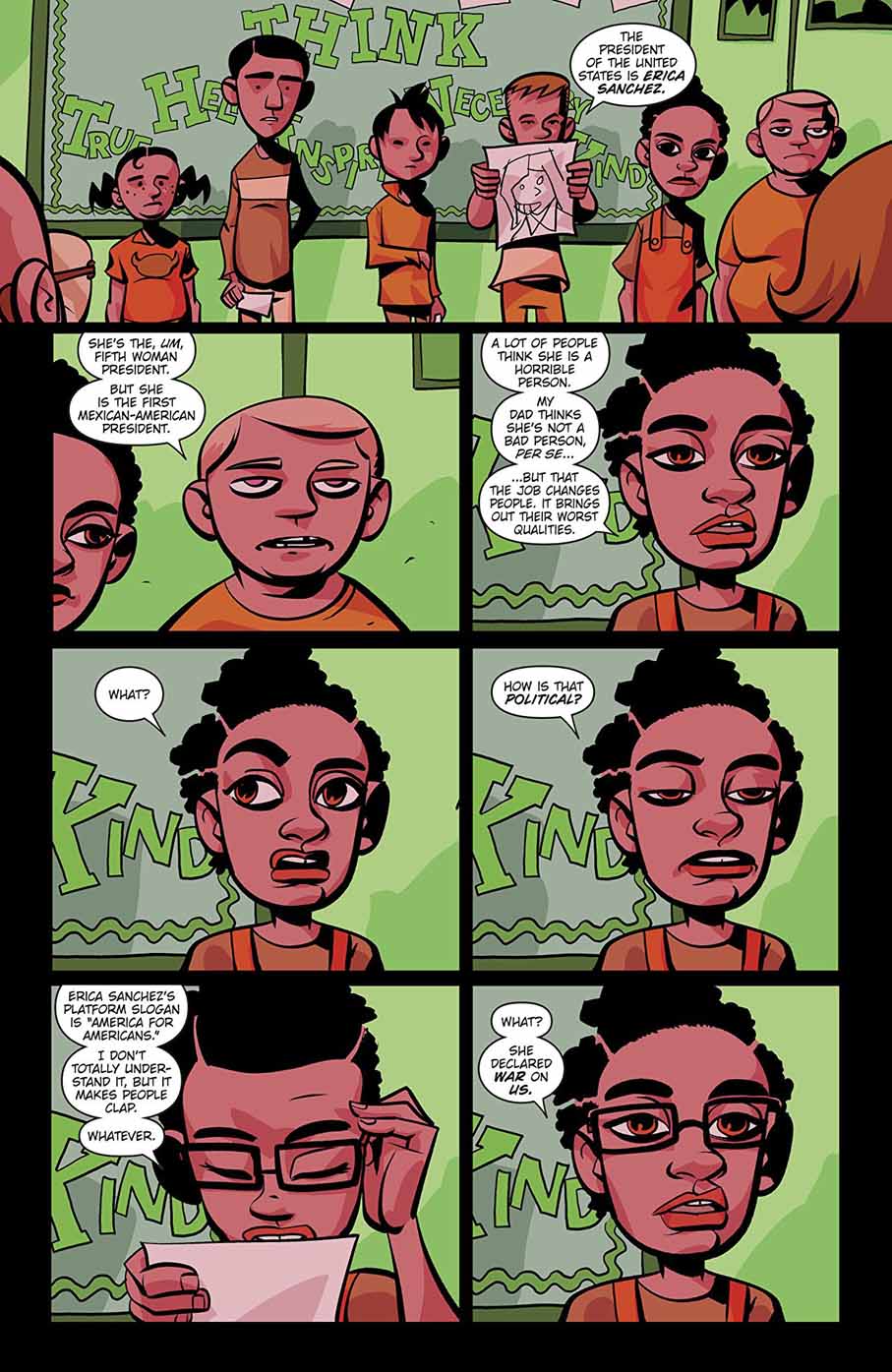 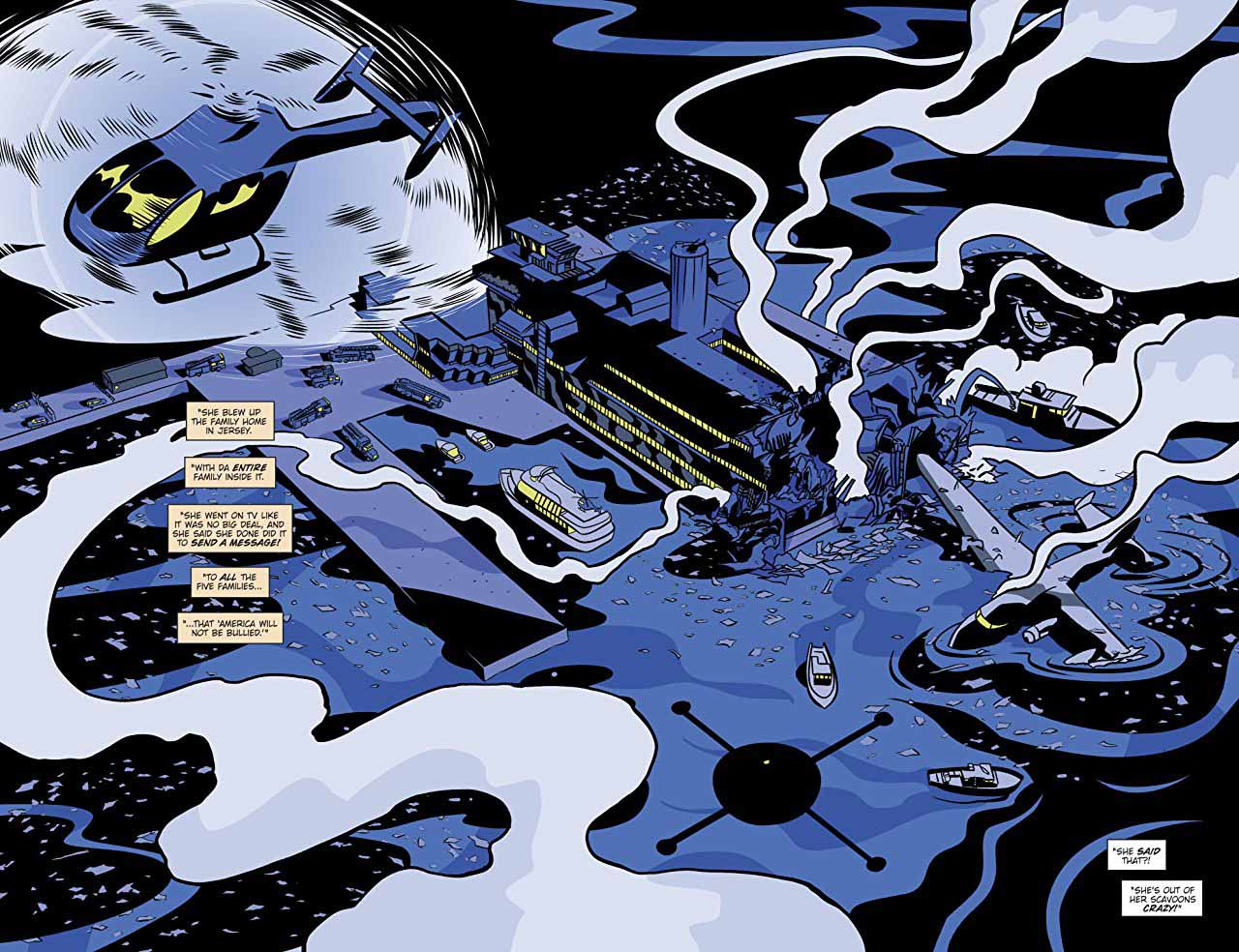 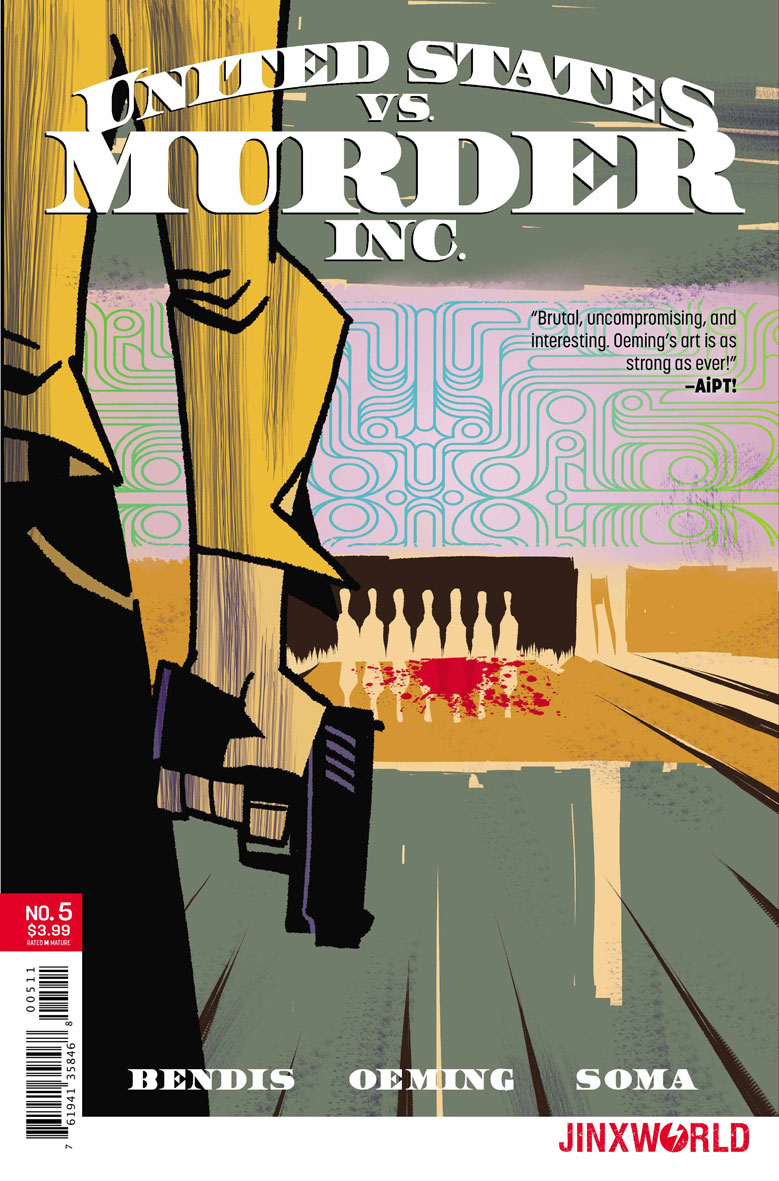 Well that happened! The world has been ripped apart by mob enforcer Jagger Rose’s actions last issue, and the fallout is like nothing anyone has ever seen! In a world where the mob’s influence is both huge and public, the battle between organized crime and the United States government has reached its tipping point. It’s another barn-burning issue by the award-winning creators of POWERS, Brian Michael Bendis and Michael Avon Oeming. 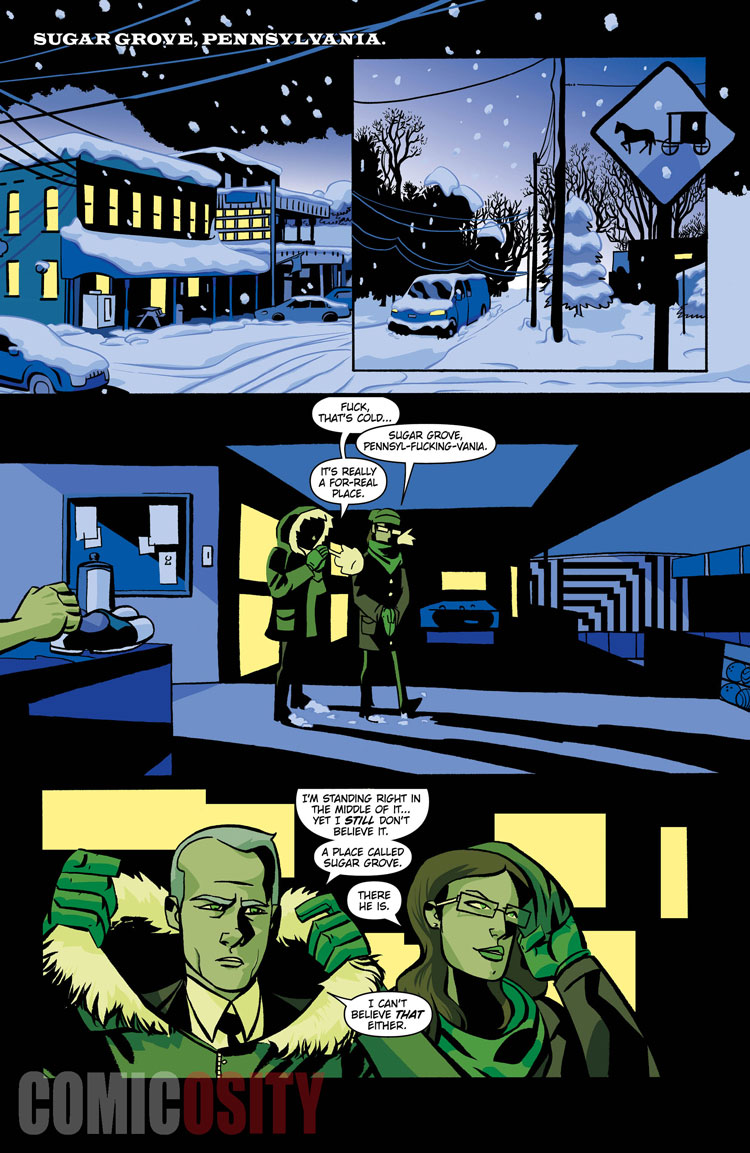 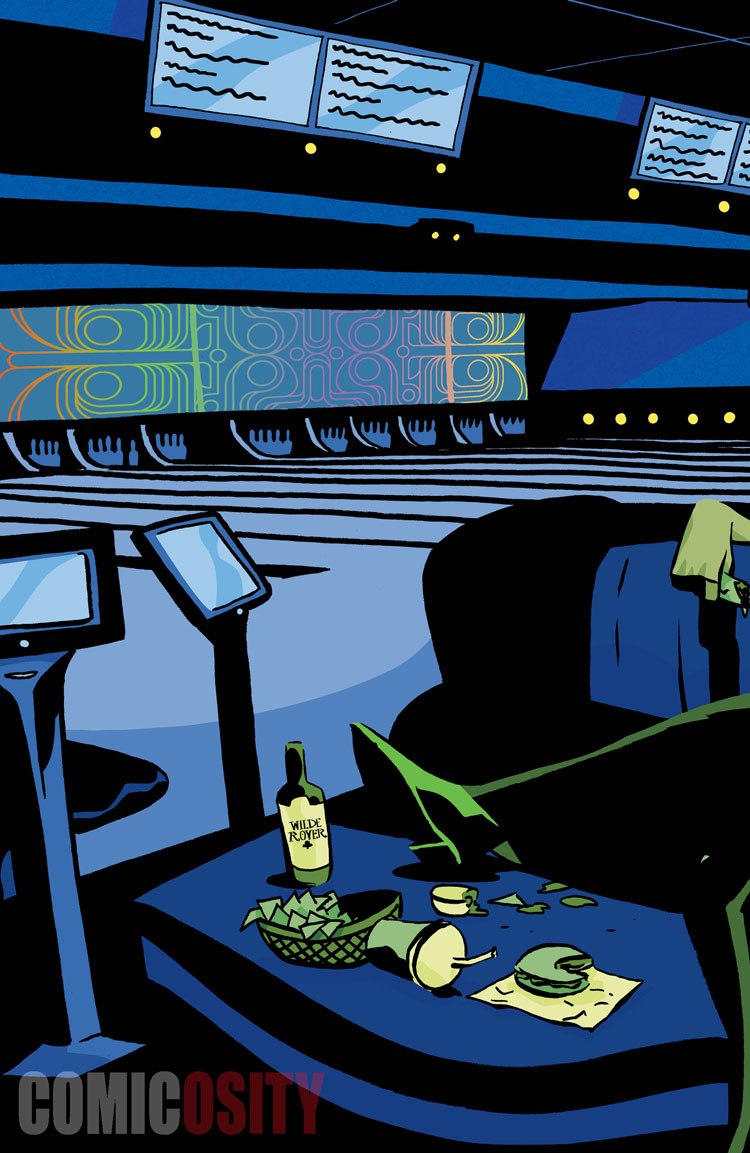 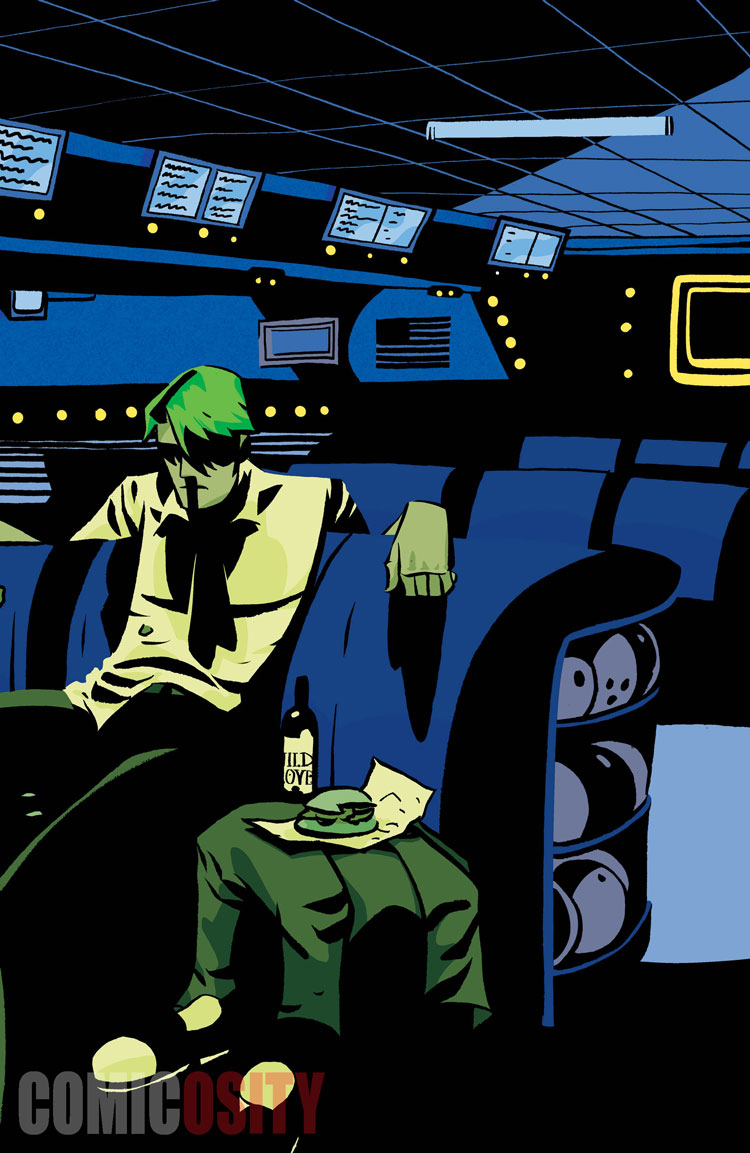 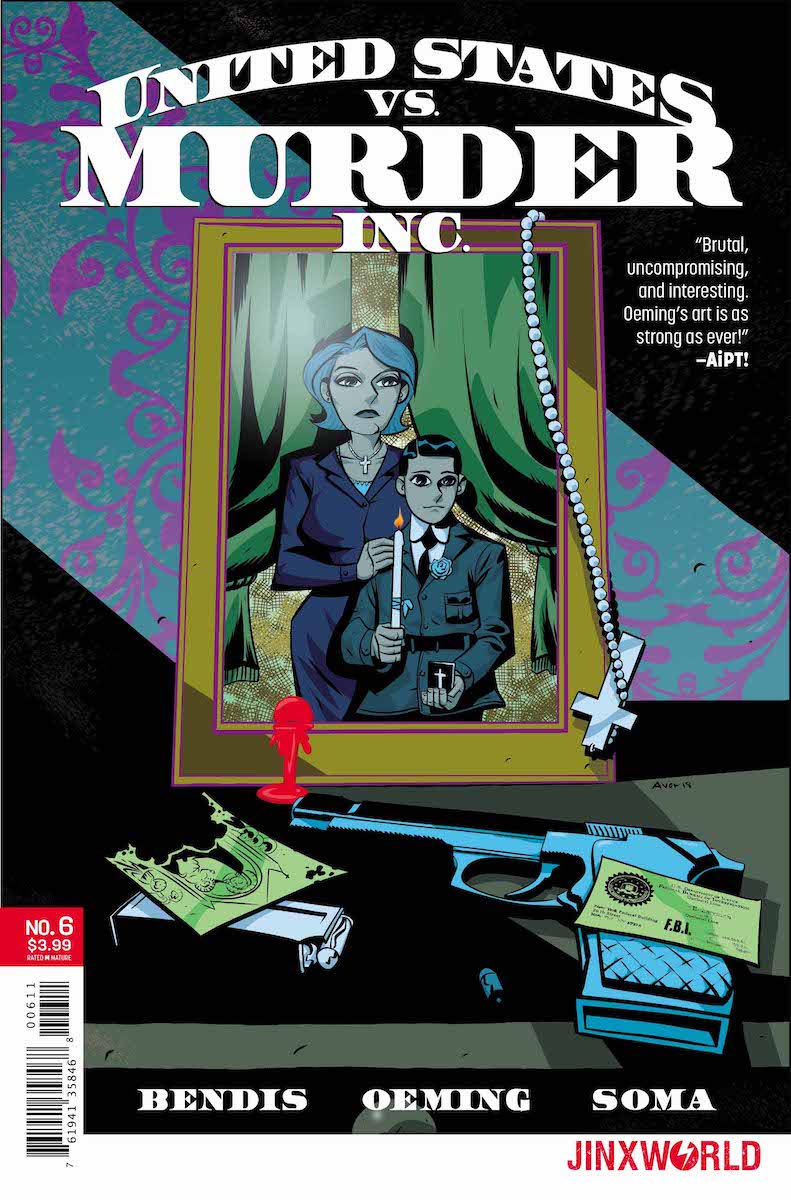 UNITED STATES VS. MURDER, INC. #6
written by BRIAN MICHAEL BENDIS
art and cover by MICHAEL AVON OEMING
From the Eisner Award-winning creators of POWERS! Murder, Inc. has gone to war with the United States—and the United States has lost! The president is dead, the vice president has quit, there’s chaos in the streets, fighting in Congress, farms are burning…but thank God our boy Valentine has a plan. It’s an alternative look at our world that shows us what the world would be like if it were run by gangsters, where the five families of organized crime have taken over!
ON SALE 02.06.19
$3.99 US | 6 of 6 | 32 PAGES
FC | MATURE READERS 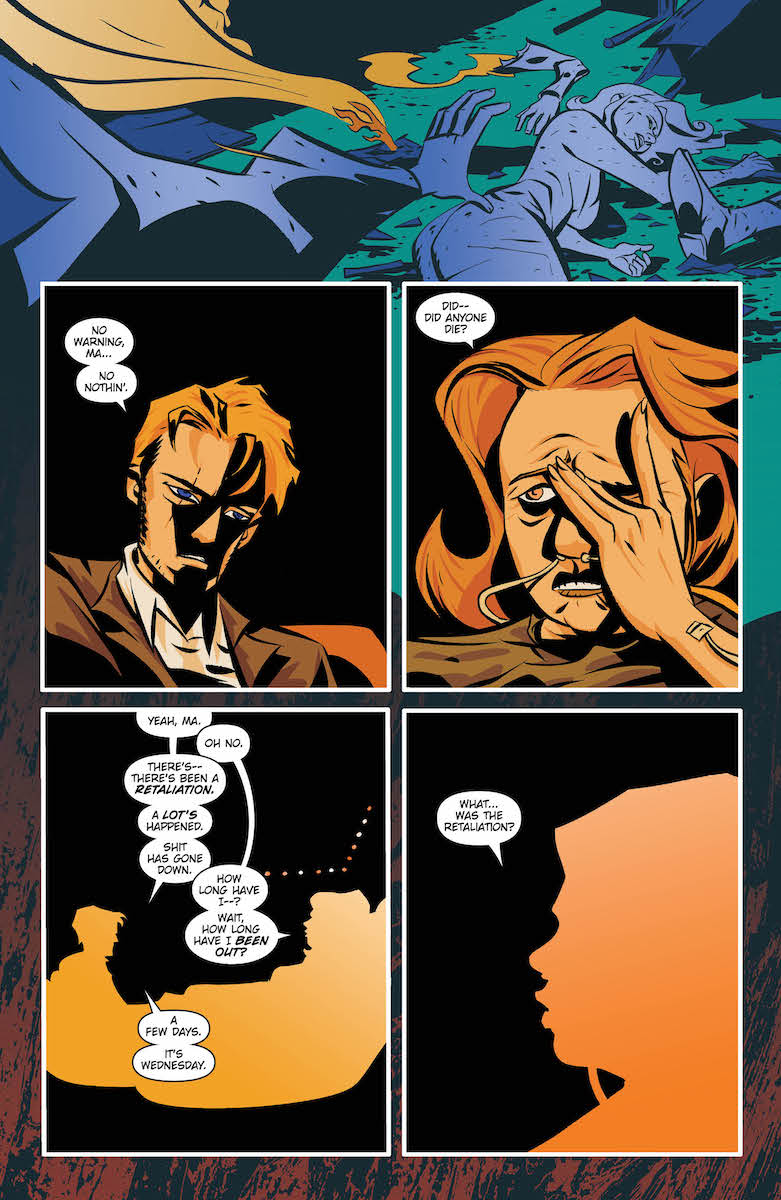