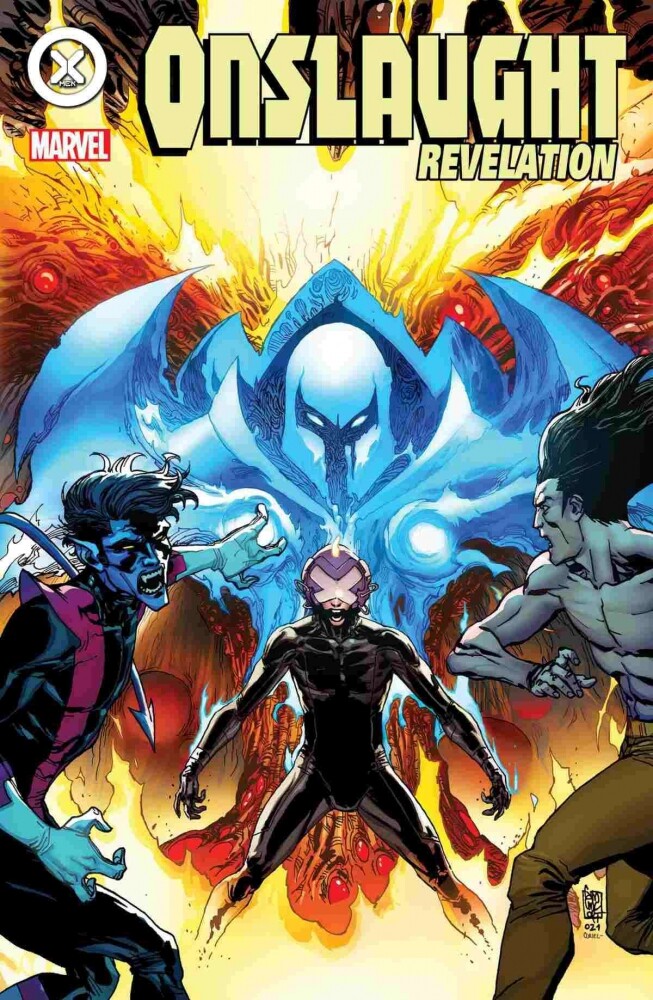 Why is X-Men: The Onslaught Revelation its own one-shot as opposed to simply Way of X #6? How did that come to be?

A variety of reasons. Primarily it felt like it needed - demanded! - its own oversized place to unfold. The thrust of Way of X up to this point has been about Nightcrawler asking difficult questions and hunting for a Big Idea to bring everyone together. As we come into The Onslaught Revelation , the tone and the thrust have turned a corner: some of those questions have been answered. What remains is the desperate and oh-so-uncertain struggle to see whether the answers strong enough to save mutantkind from itself.

So it would’ve felt pretty weird doing this in an issue 6 – it would’ve sat quite distinct from the previous 5. And hey, let’s not pretend there’s not an element of 90’s-fan excitement about this: if you’ve got Onslaught as your baddie, you wanna make some noise about it.

There’s a second set of logistical considerations which speak to the broader plans of the X line, which I obviously can’t get into too deeply here. In vague terms, it amounts to: “what’s the best way to close Chapter 1 of this story… and launch Chapter 2?” 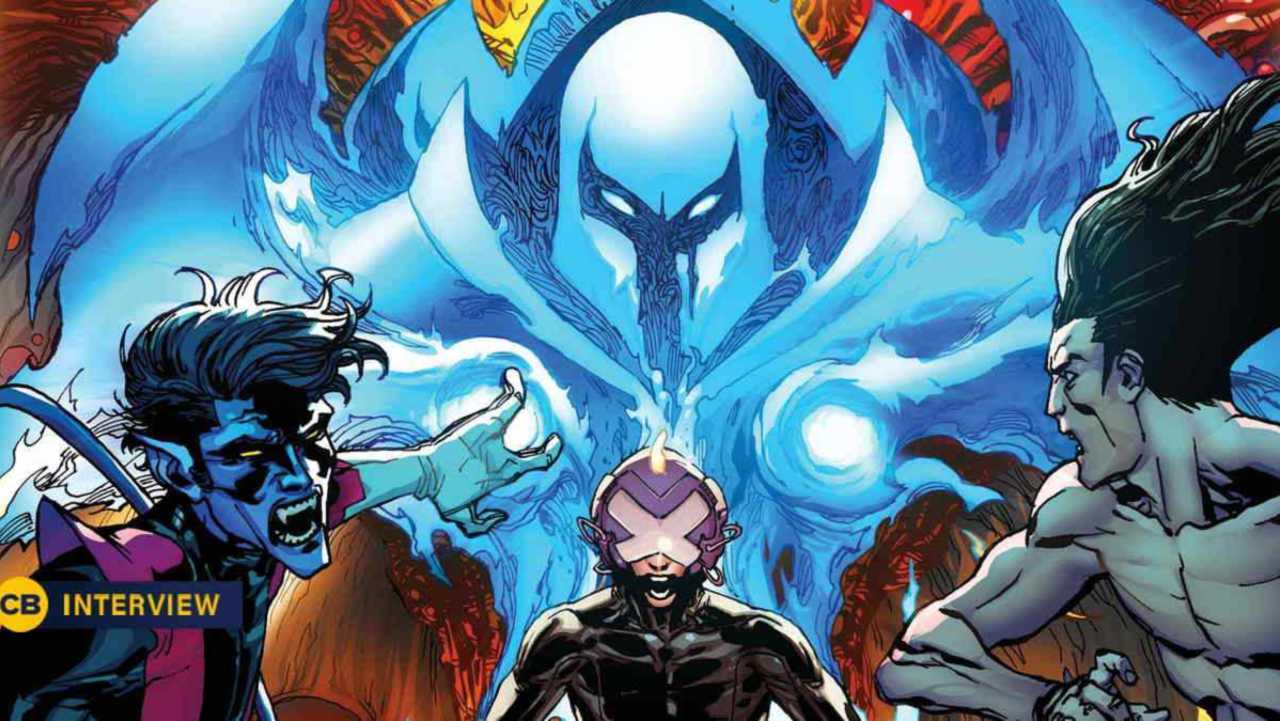 One of the X-Men's deadliest villains returns X-Men: The Onslaught Revelation, a one-shot from [...] 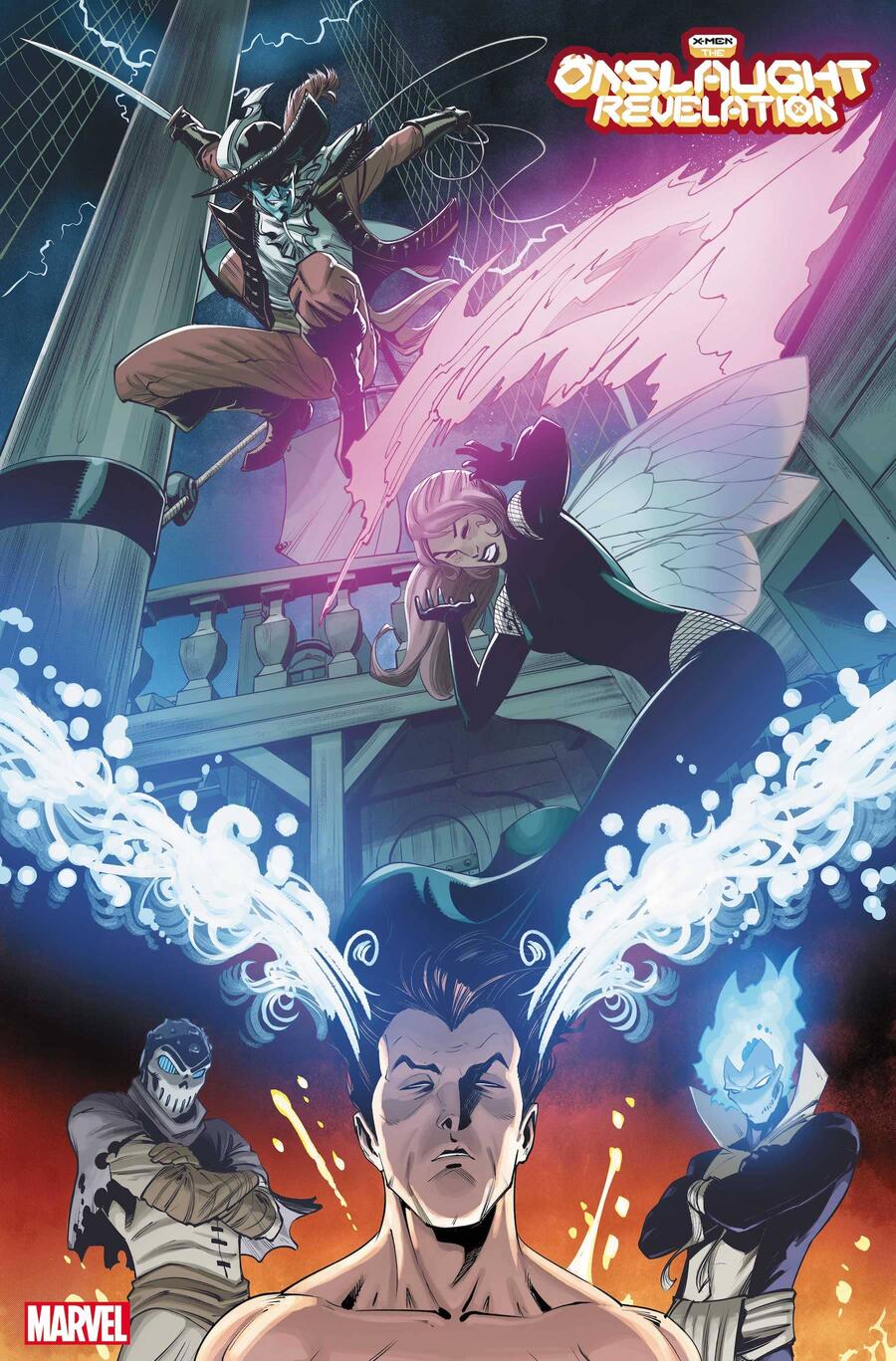 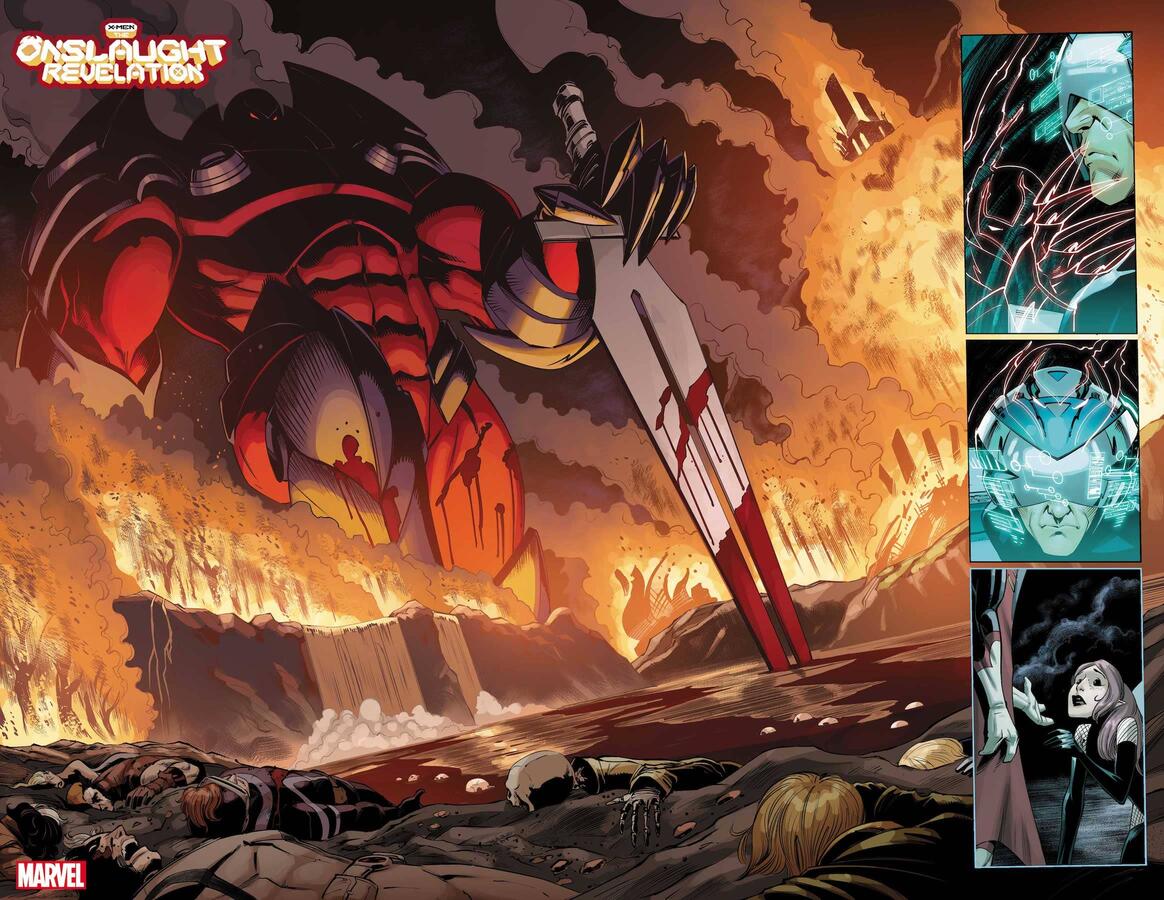 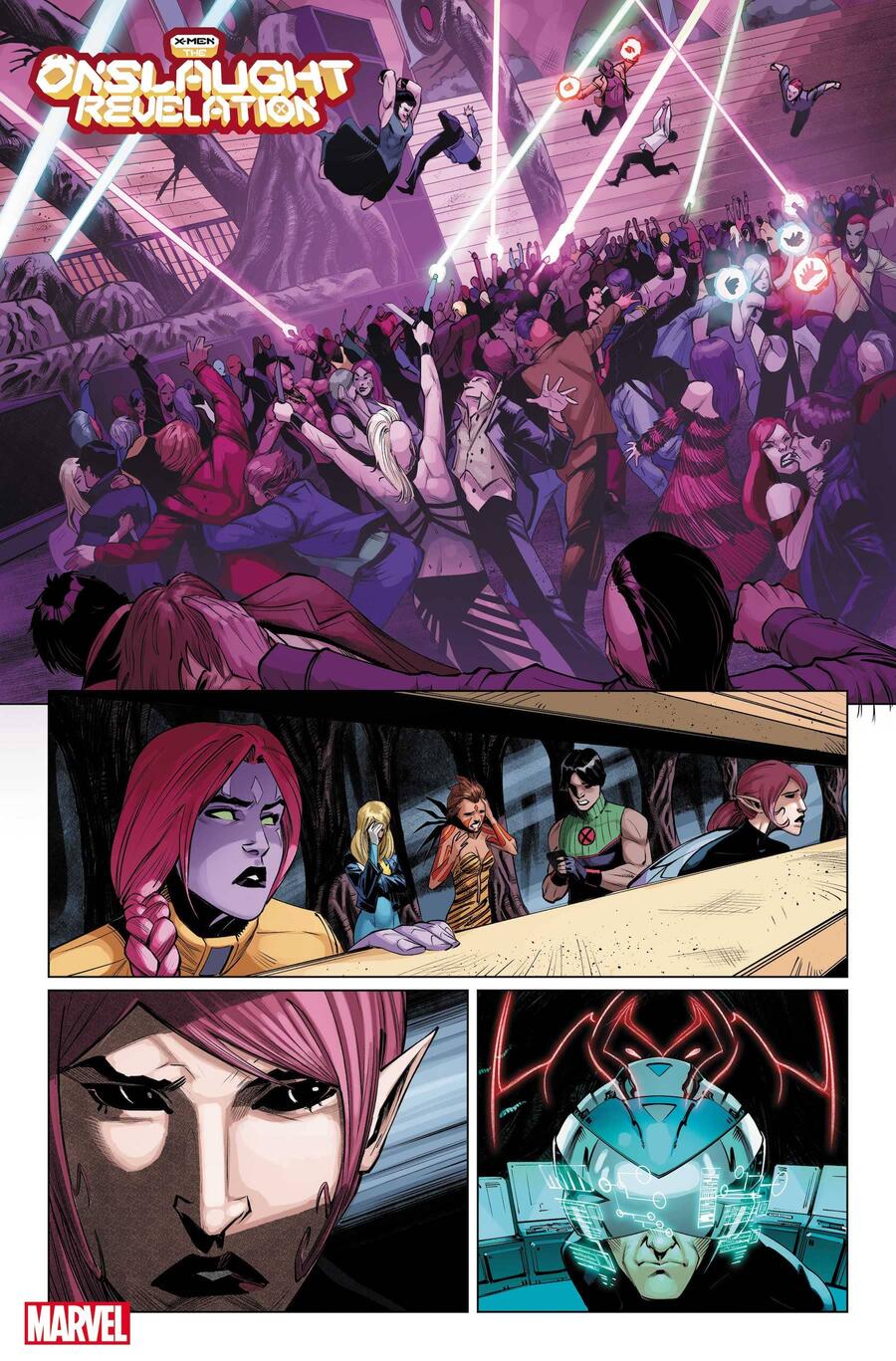 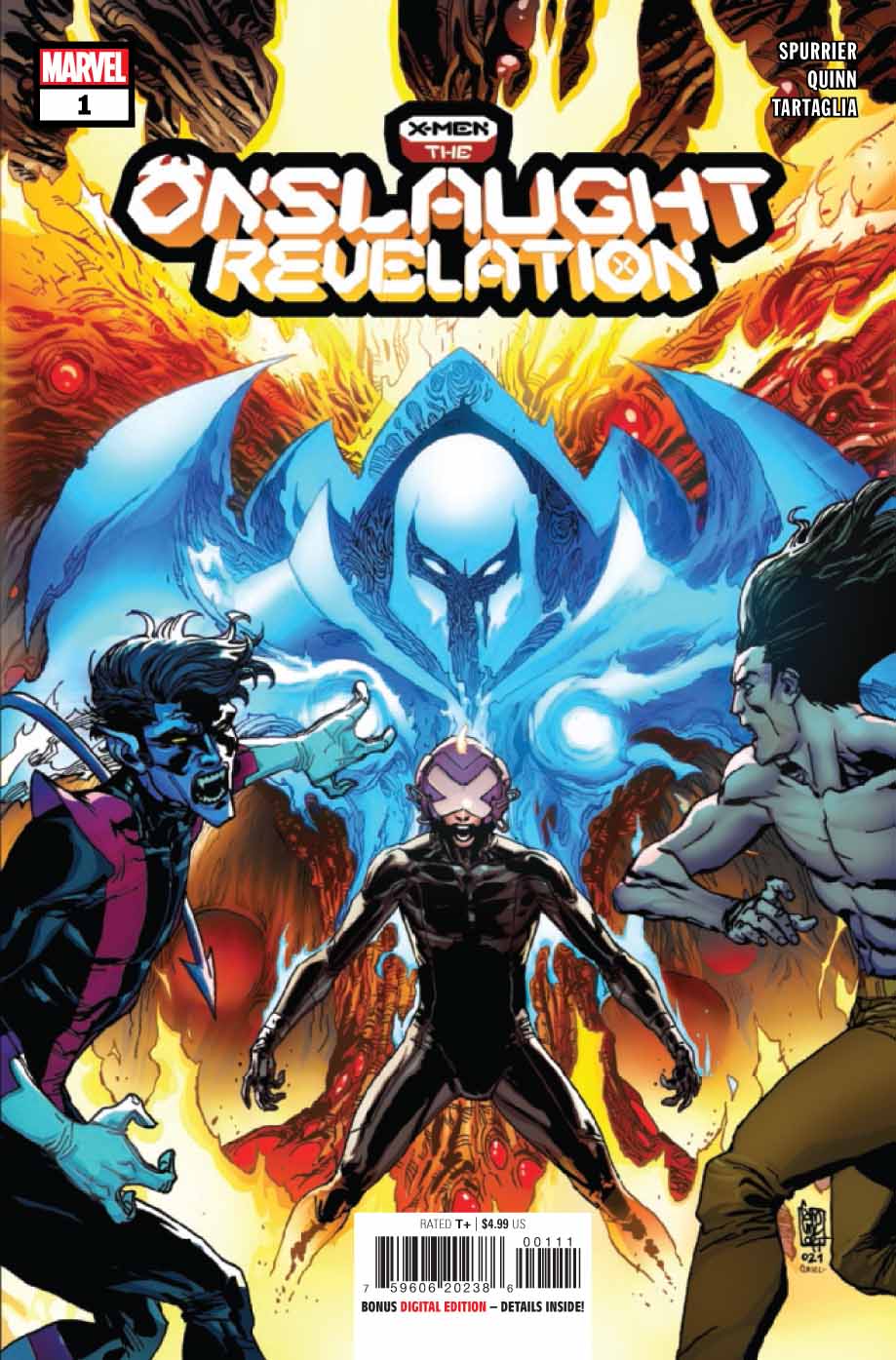 Description: You have strayed from the Way of X. The Onslaught is upon you! The X-Men’s greatest foe, mutantkind’s primal evil, slithers in the minds of its most senior leaders… The kids whisper of the Cruci-Ball: a party to end all parties. A party to end everything. The seals are broken, the trumpets have sounded; only a small band of eccentric mutants can hope to break the fall… Can Nightcrawler light the spark that will drive out the shadows… or will Krakoa slip into the abyss…? 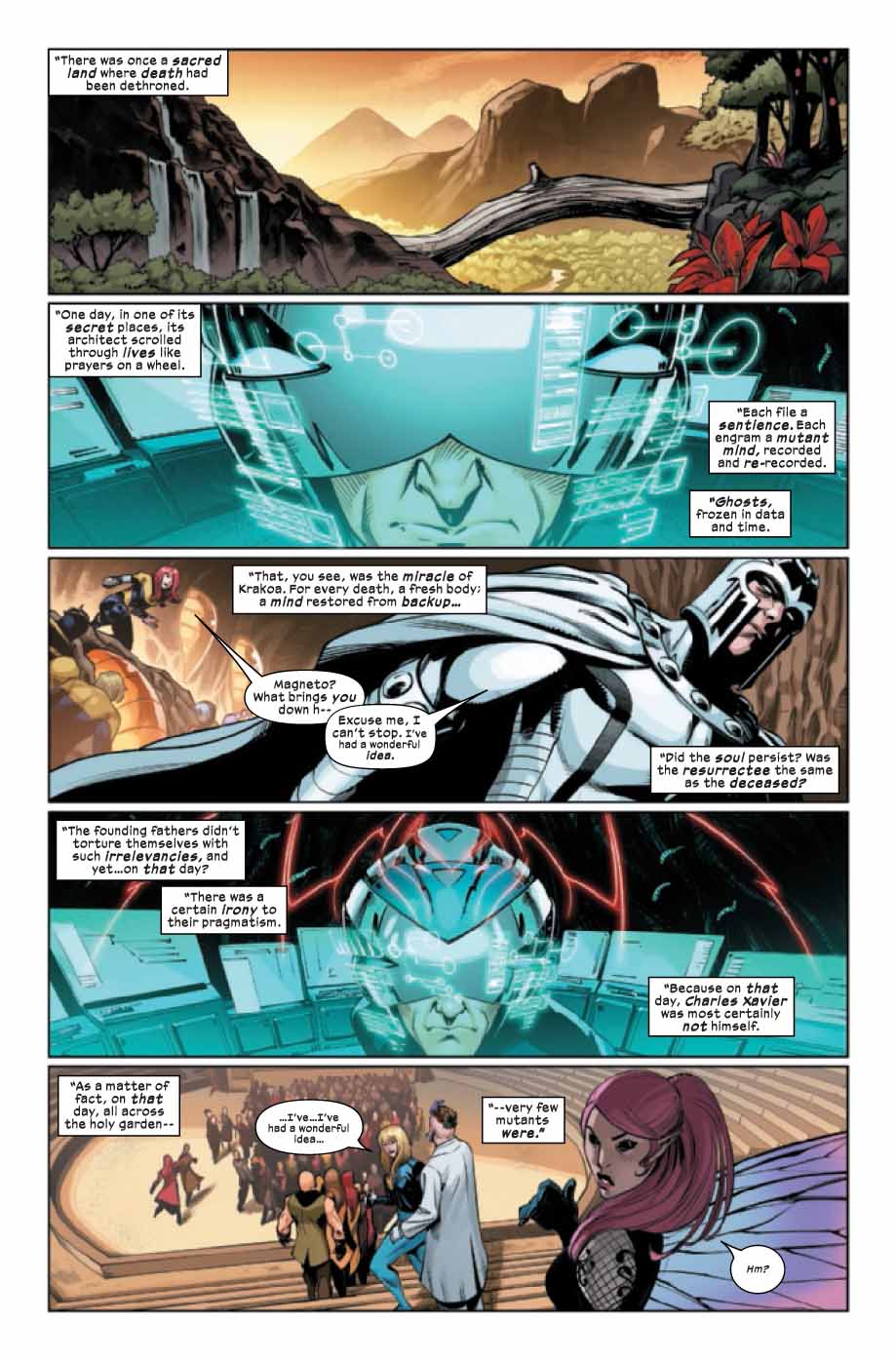 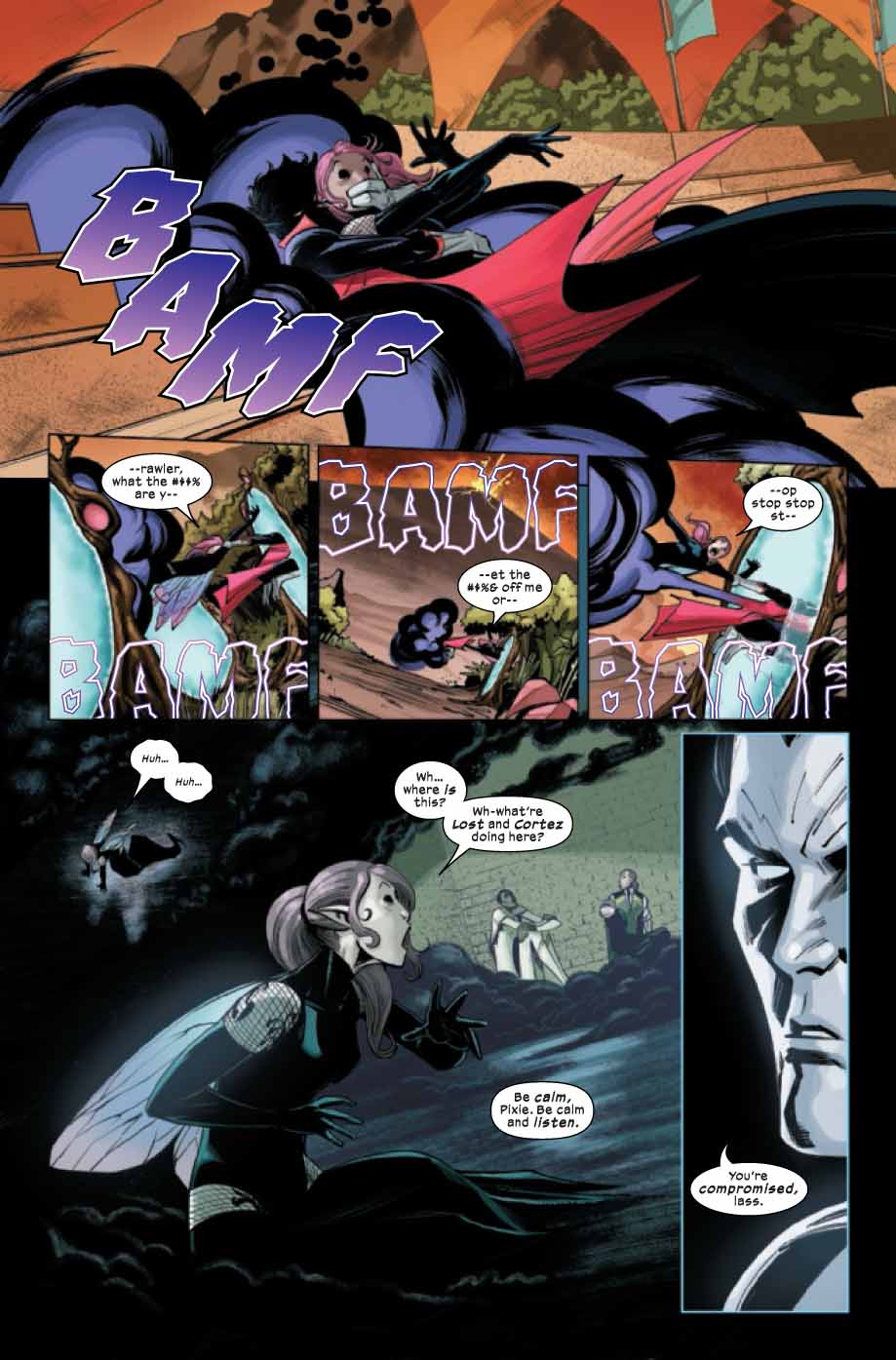