Un Cap on the rocks ? 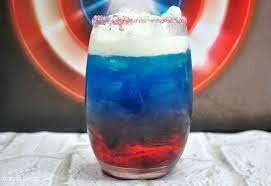 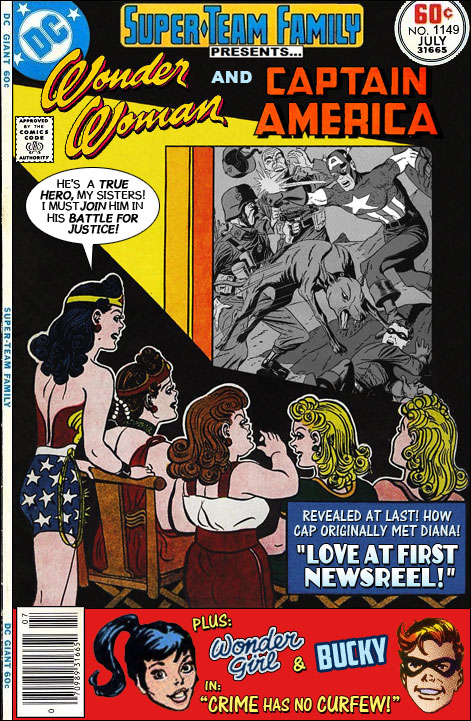 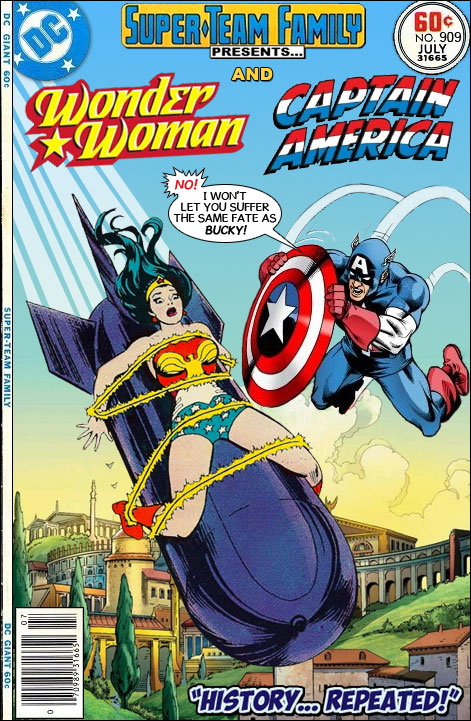 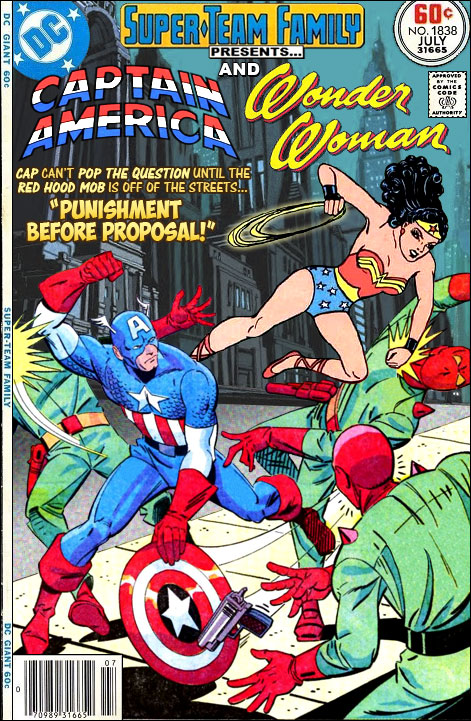 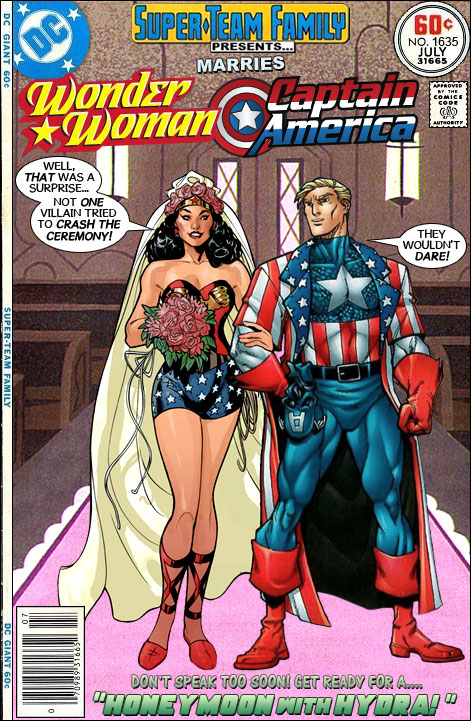 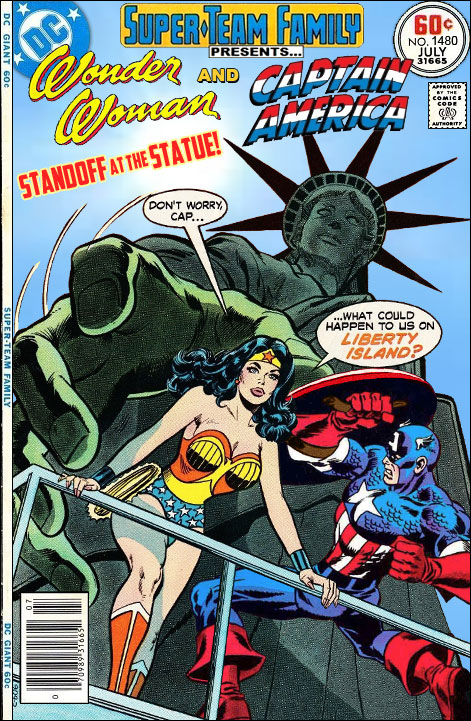 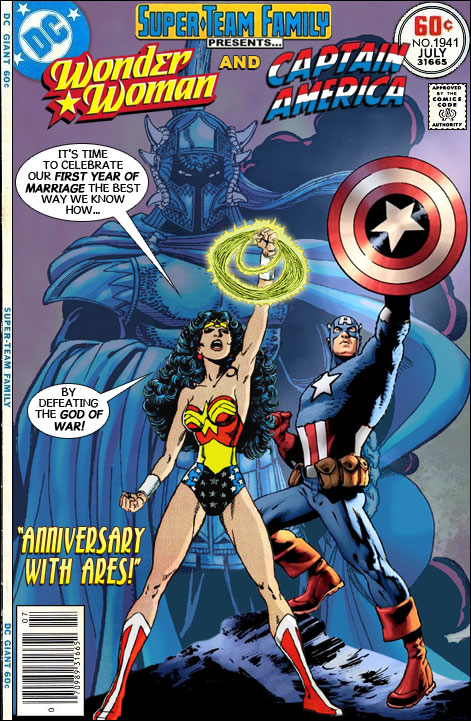 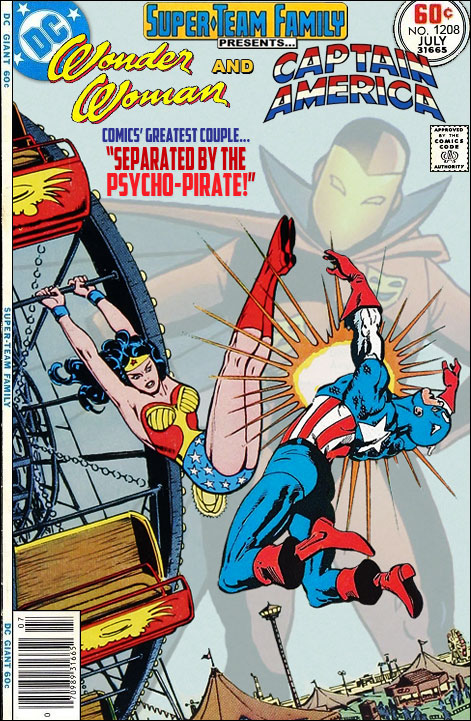 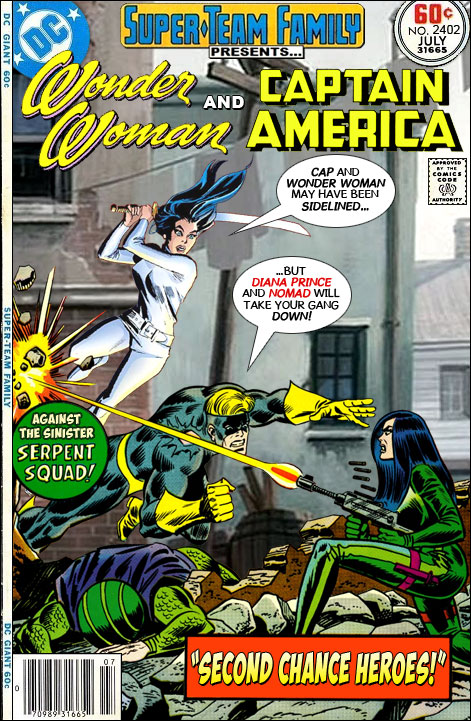 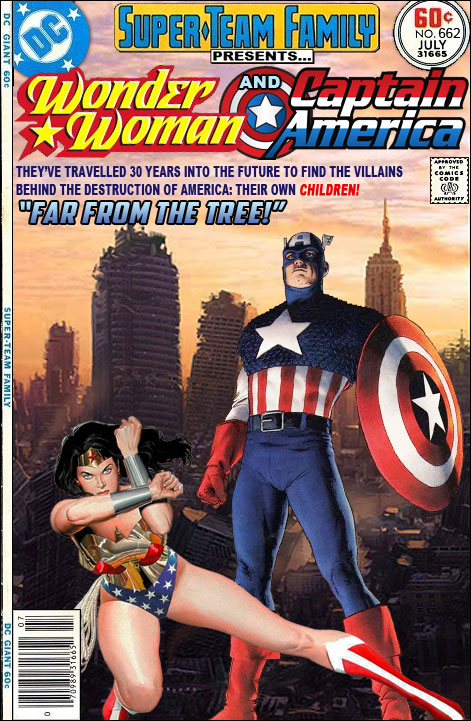 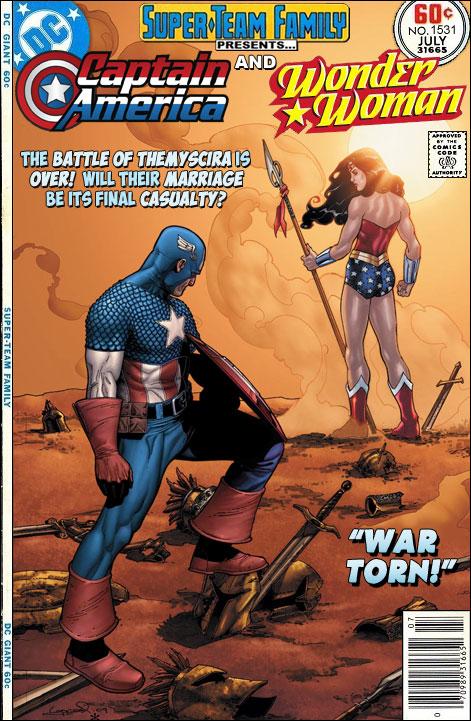 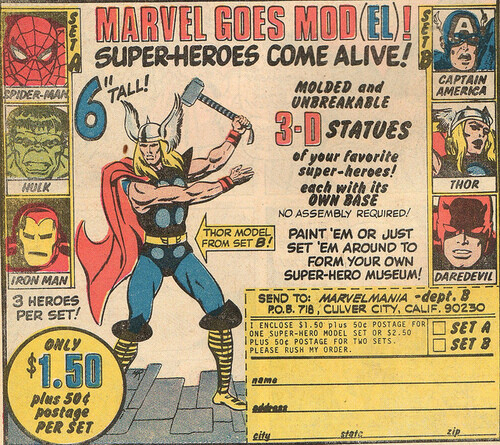 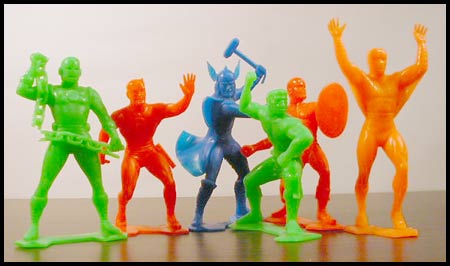 Marvel Super Heroes (Marx). Marx made the very first figural offerings of many of the Marvel superheroes in 1967, a year after the Grantray-Lawrence Marvel Super Heroes animated series debuted in syndication, and the very year Spider-Man first made it into multi-media on Saturday mornings.

Marx had made a name for itself as a manufacturer of static plastic figurines. Unlike most similar companies, Marx wasn’t satisfied with just producing “Army Men” and “Cowboys and Indians,” during their heyday of the ’50s and ’60s; they made an assortment of historical, movie and TV characters, from Apollo astronauts to Zorro.

Favored among many fans are the company’s Universal Monster figures, but the Marvel Heroes have to come in a close second. Marx chose to cast TV stars Captain America, Spider-Man, Hulk, Iron Man, and Thor in one-color plastic, as well as the fairly unknown Daredevil, snubbing the Sub-Mariner, who was part of the syndicated cartoon package.

The detailing on these figures is exemplary, from Spider-Man’s underarm webbing to the scales on Captain America’s uniform. In the mail-order ads promoting the figures, Marvel suggests: “Paint ’em or just set ’em around to form your own super-hero museum!” Painted examples really bring out the awesome level of detail, and the fidelity to Marvel artists of the time like Steve Ditko and Jack Kirby.

These figures were reissued a few times over the years, including another go in the ’70s, but the chance to own both a pre-painted and unpainted set would be great for both kinds of fans Marvel was originally aiming for! 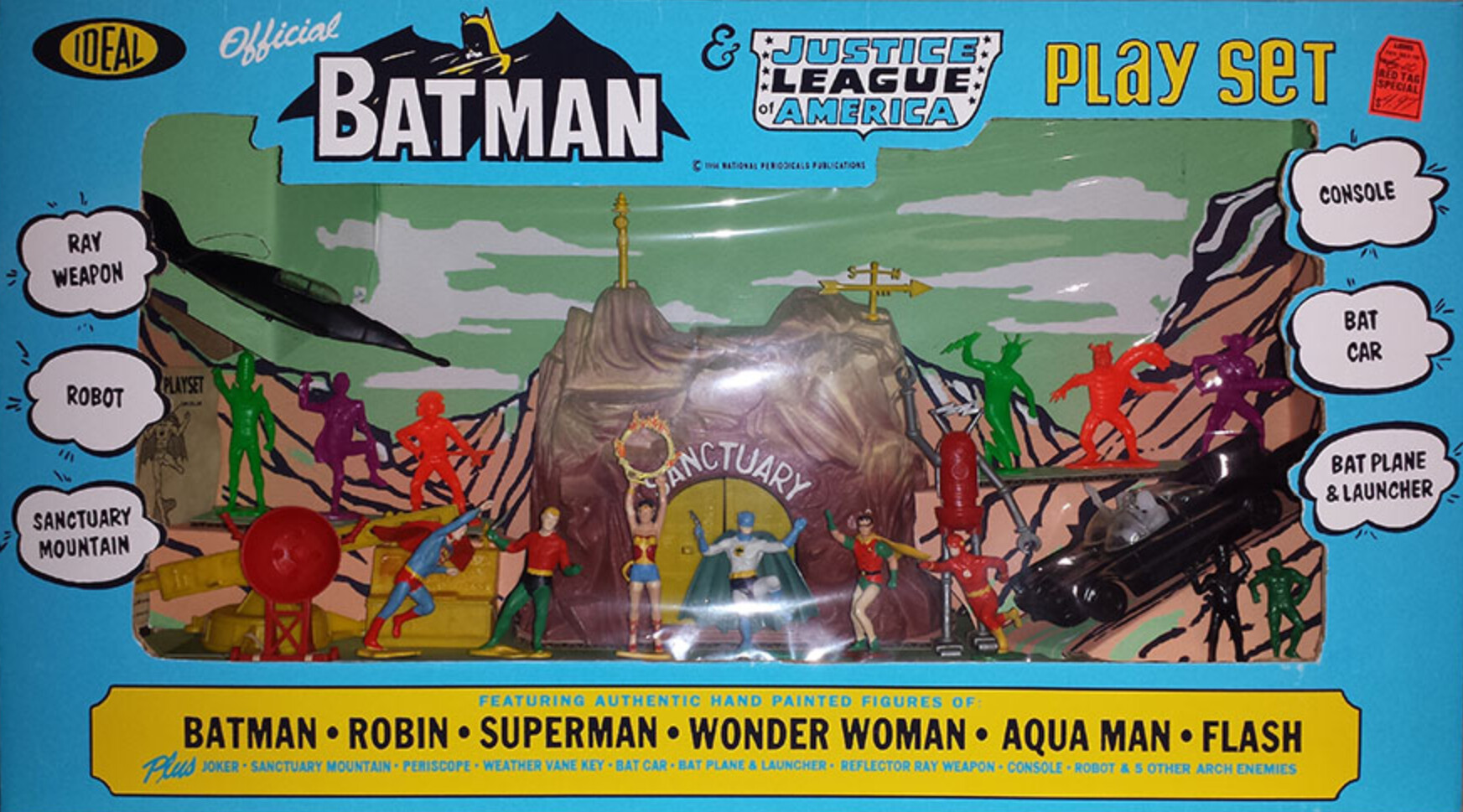 TOYHEM 2020 features the latest in a recurring series of columns… 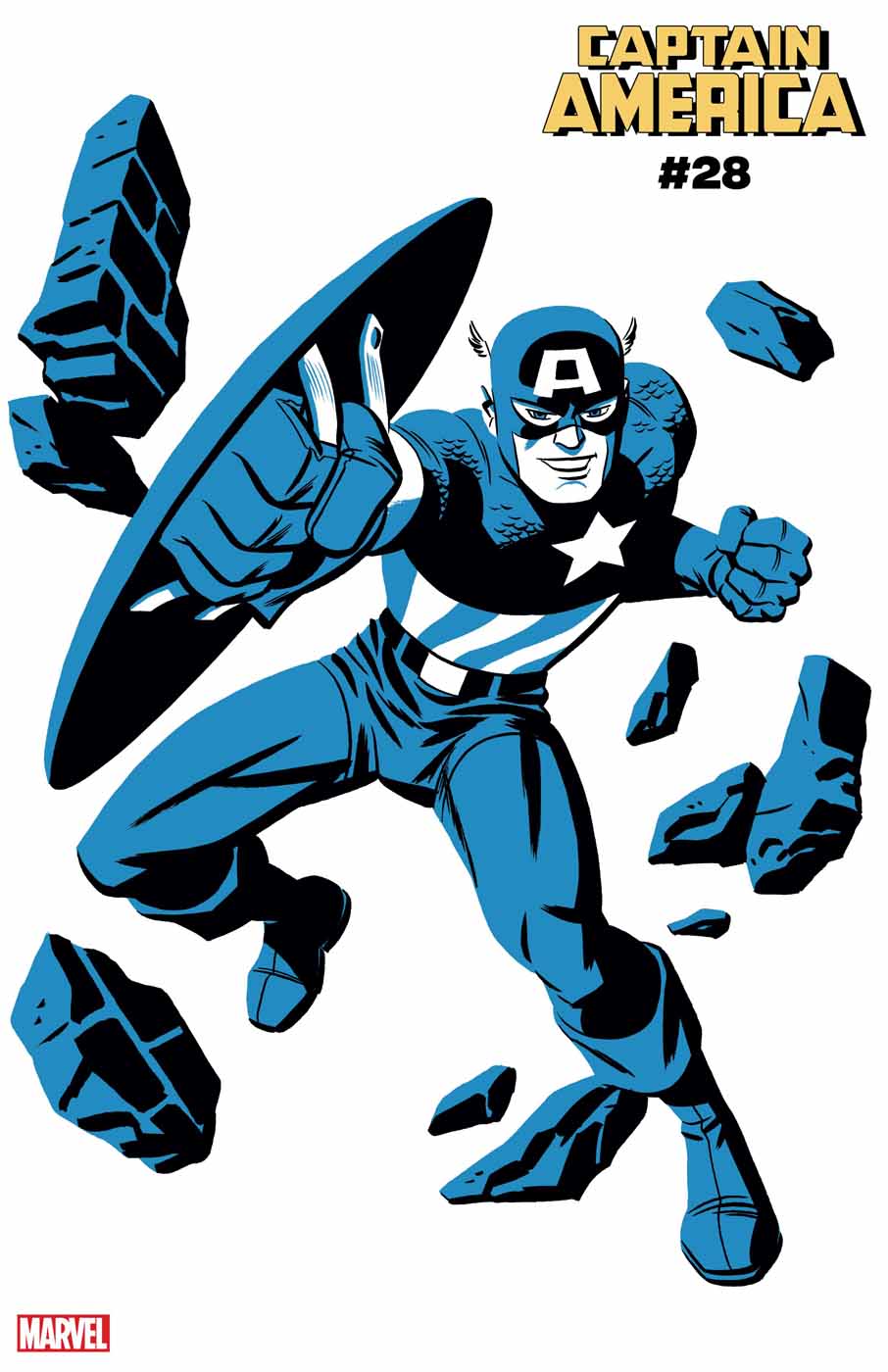 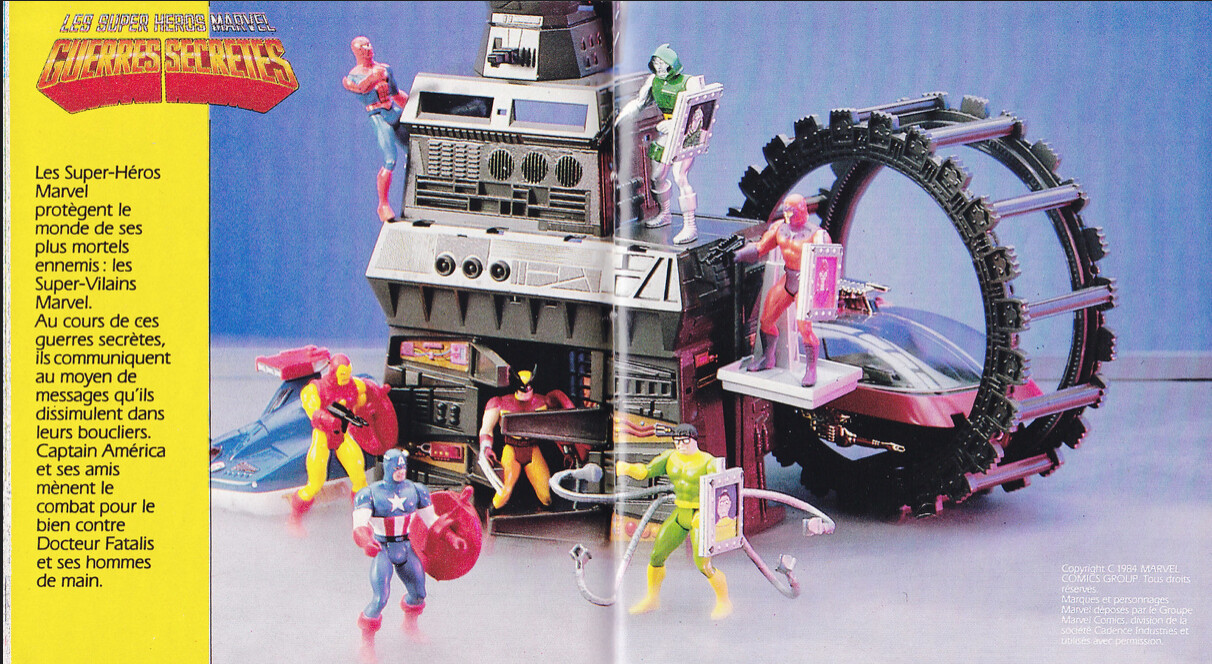 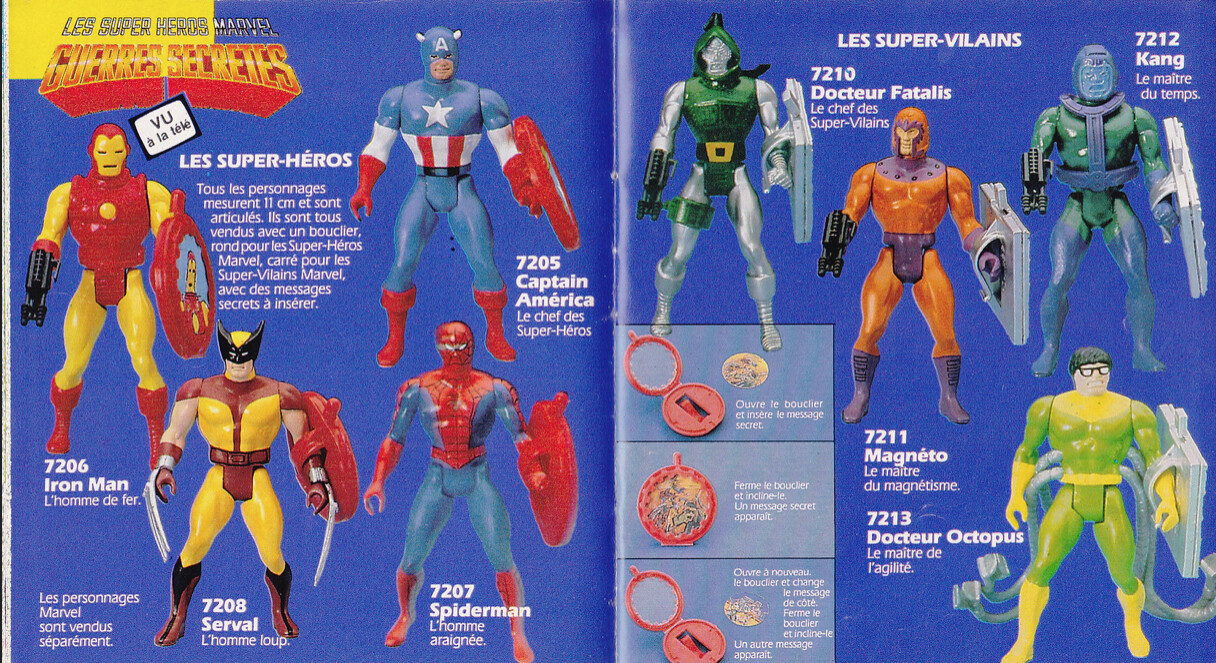 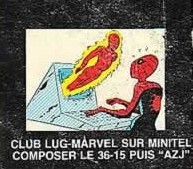 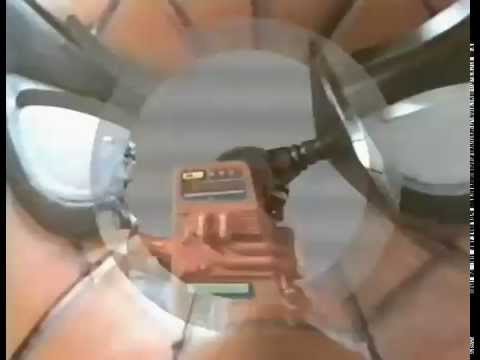 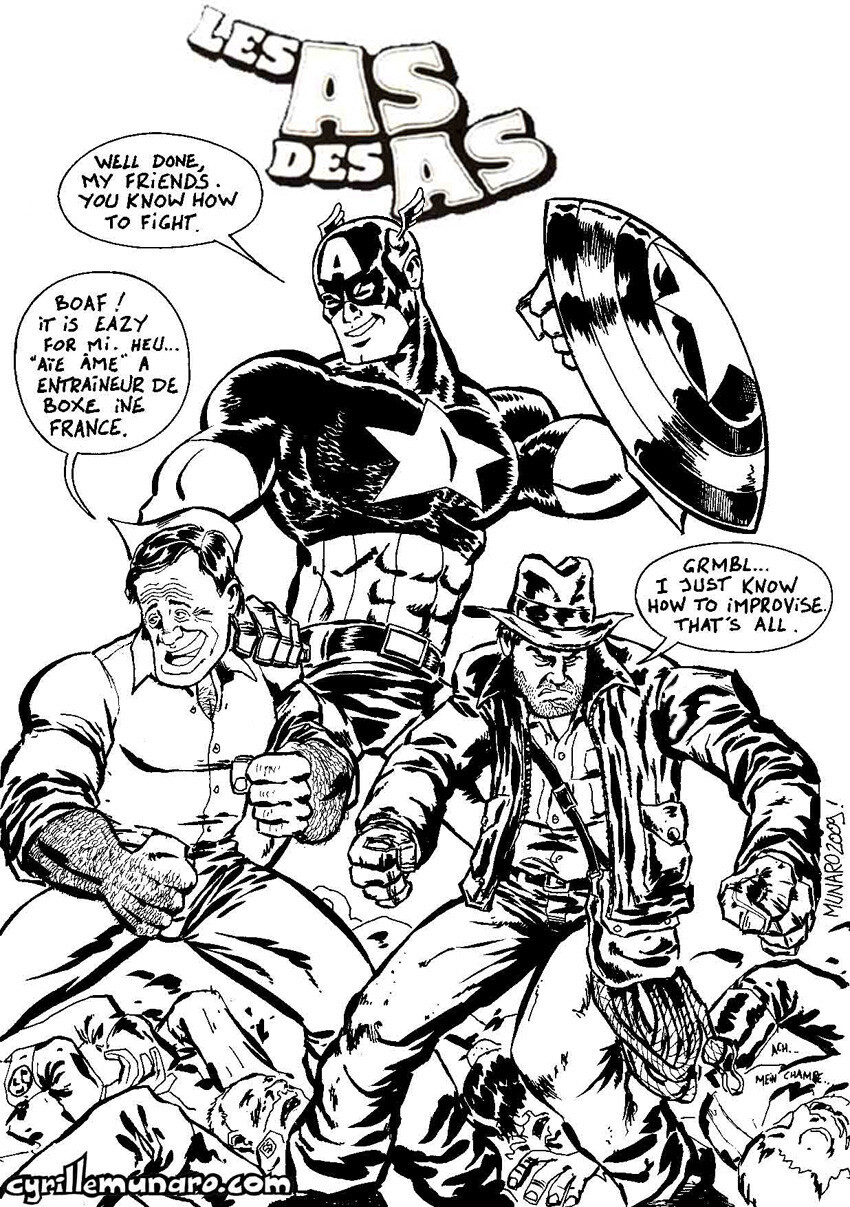 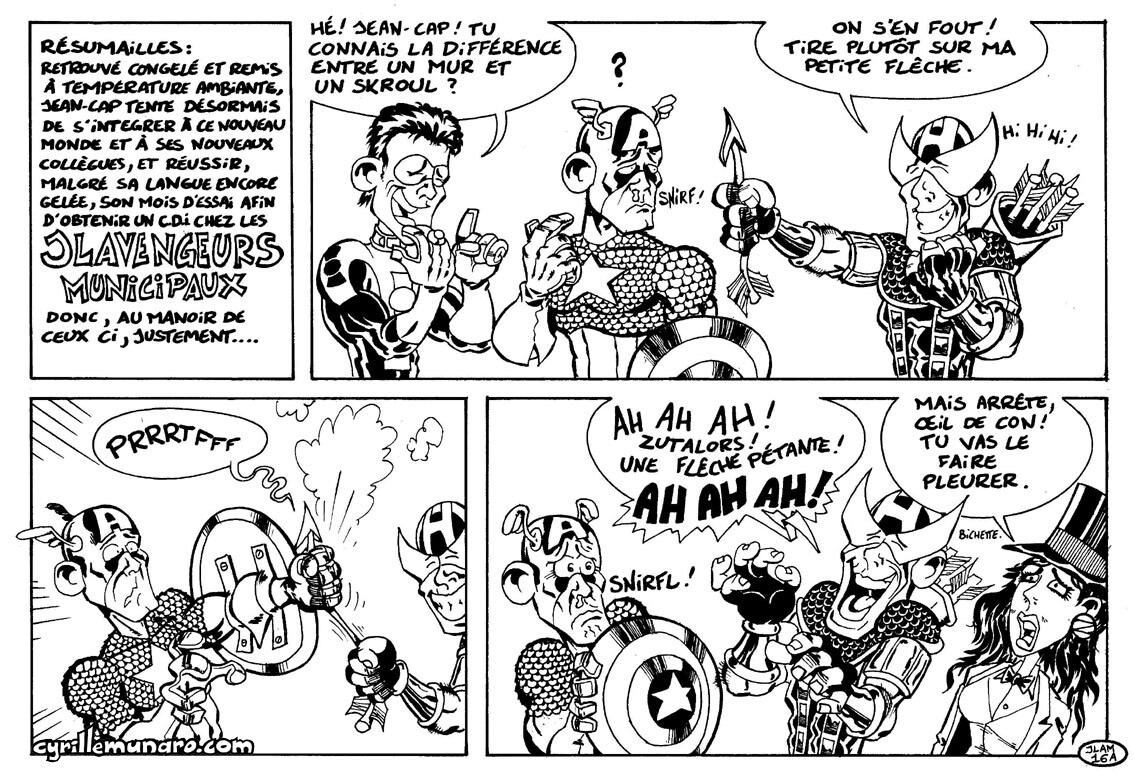 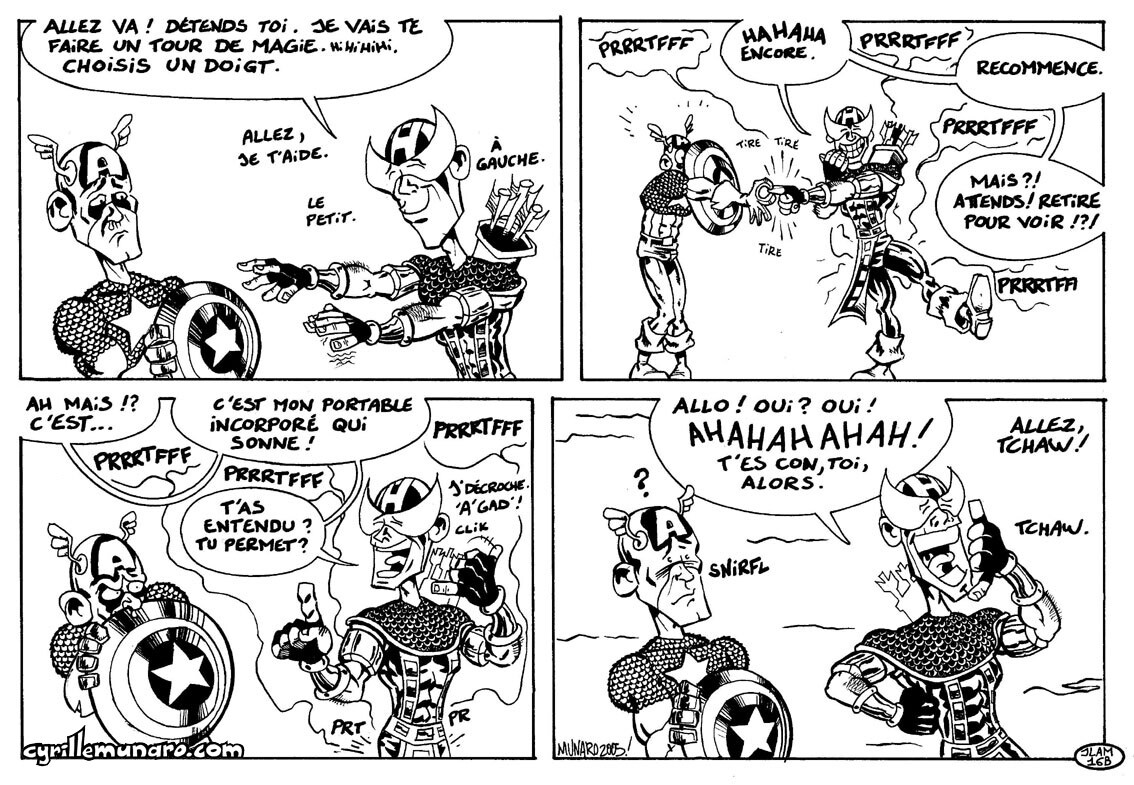 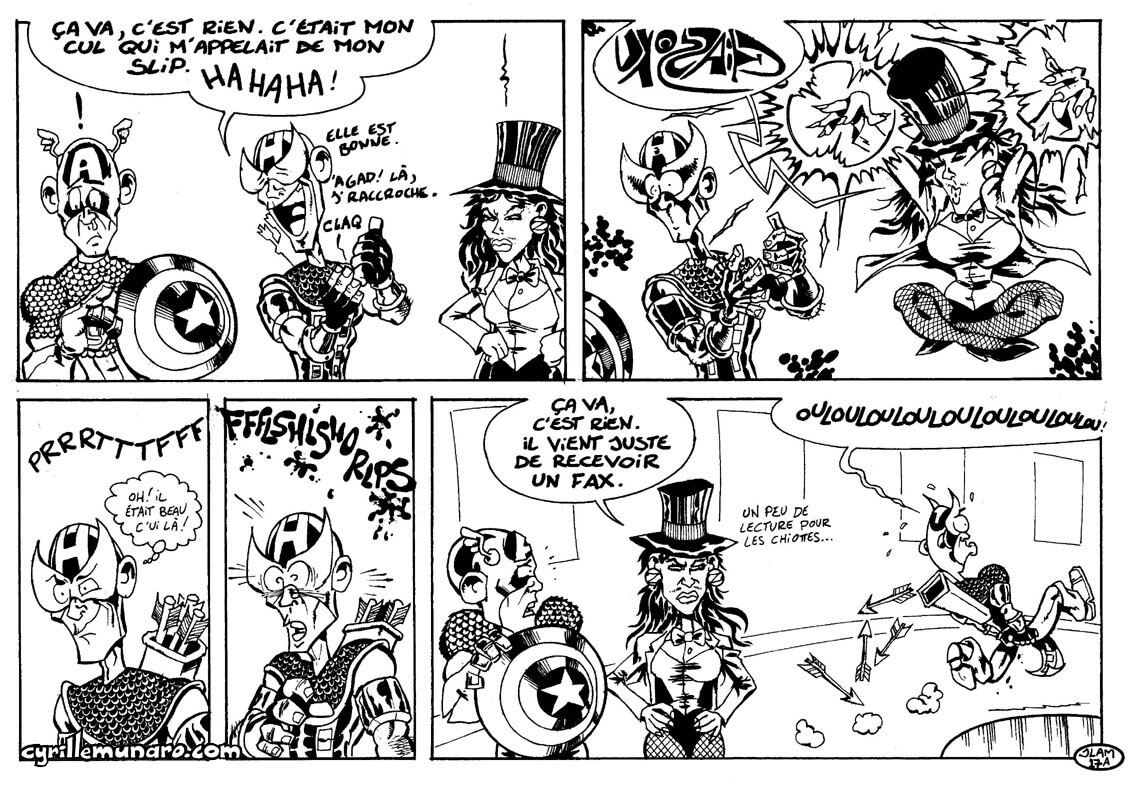 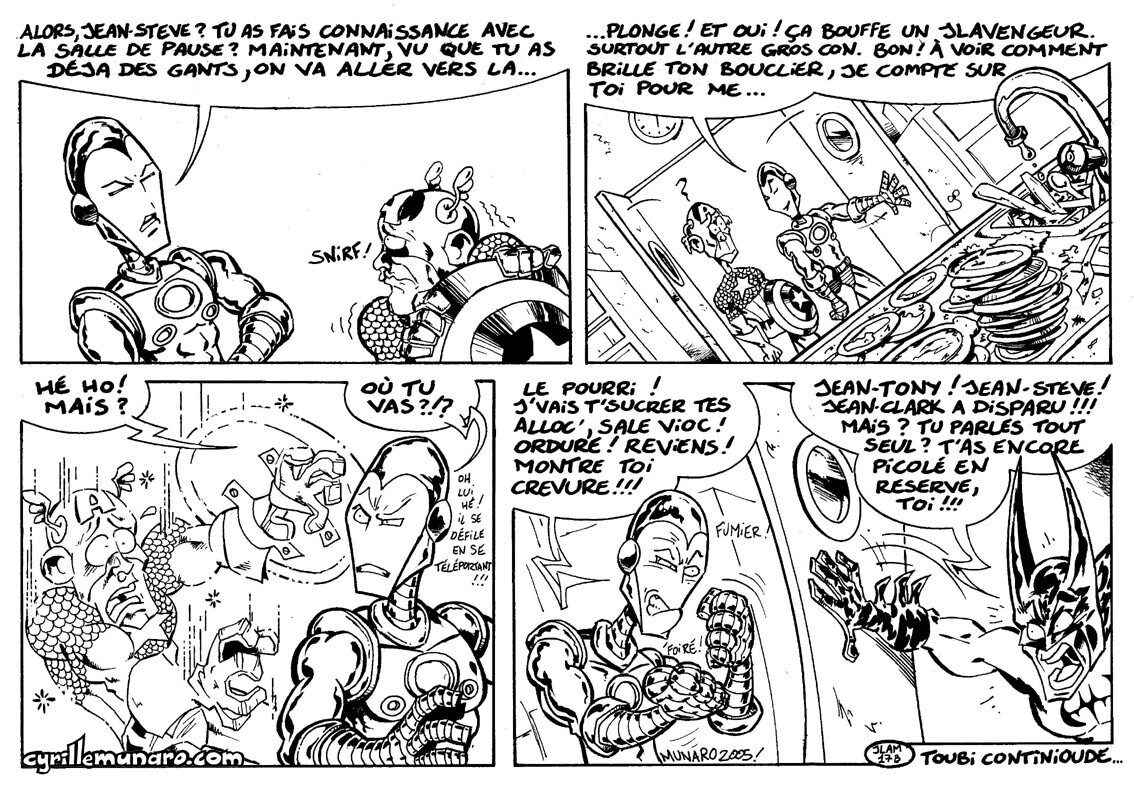 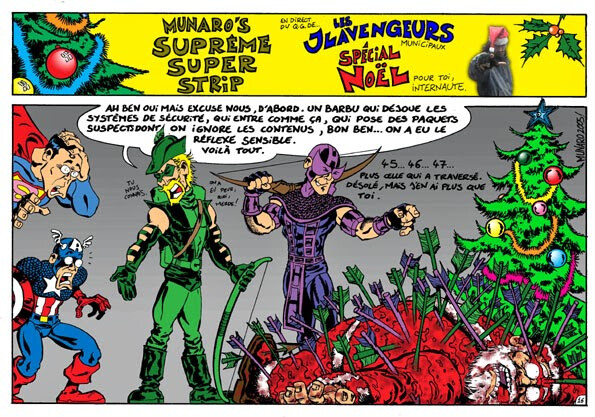