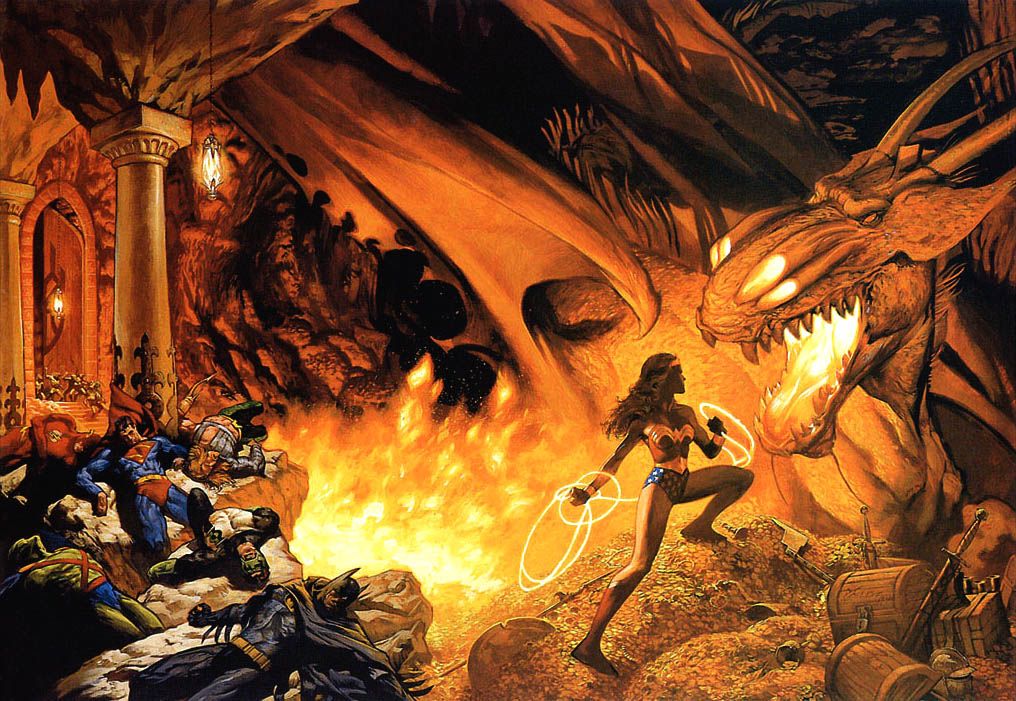 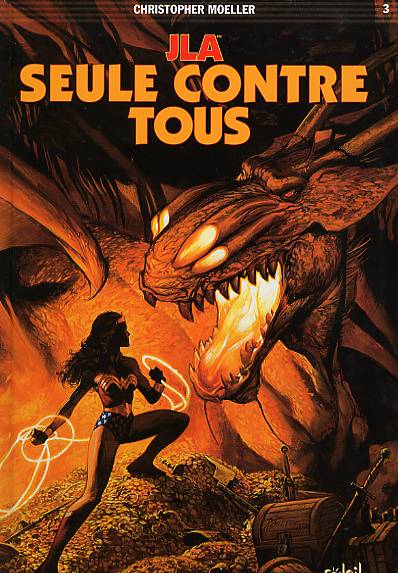 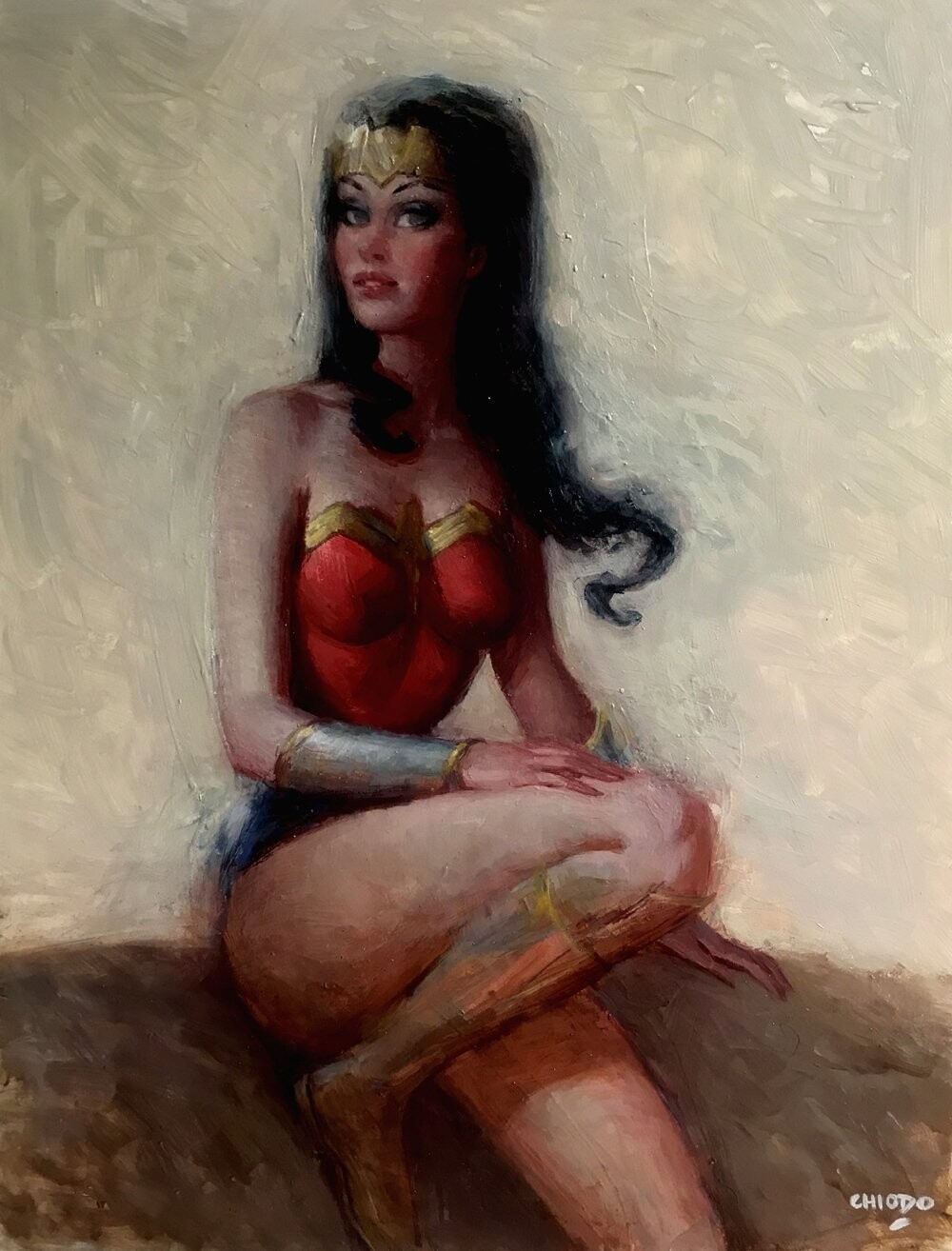 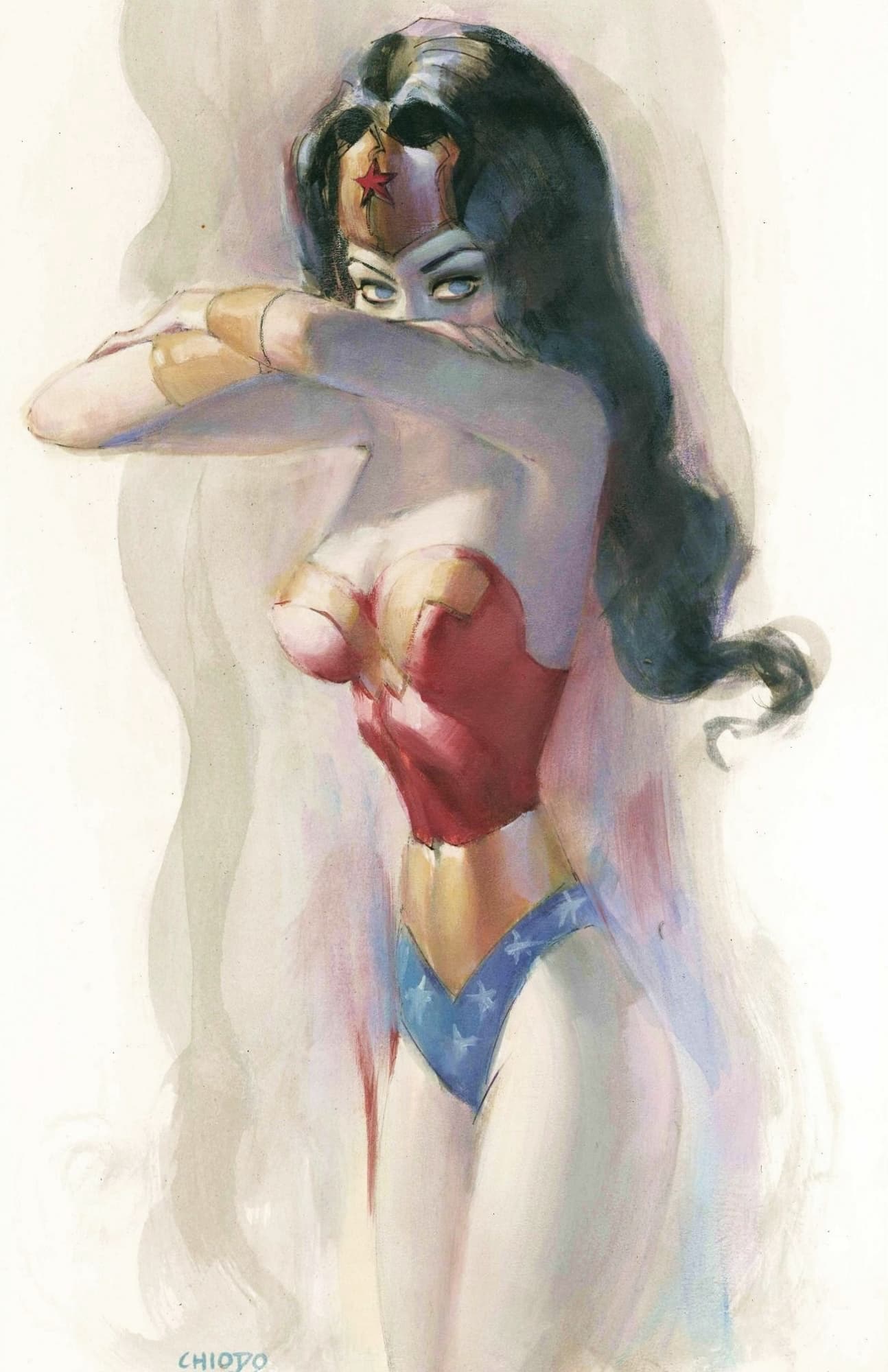 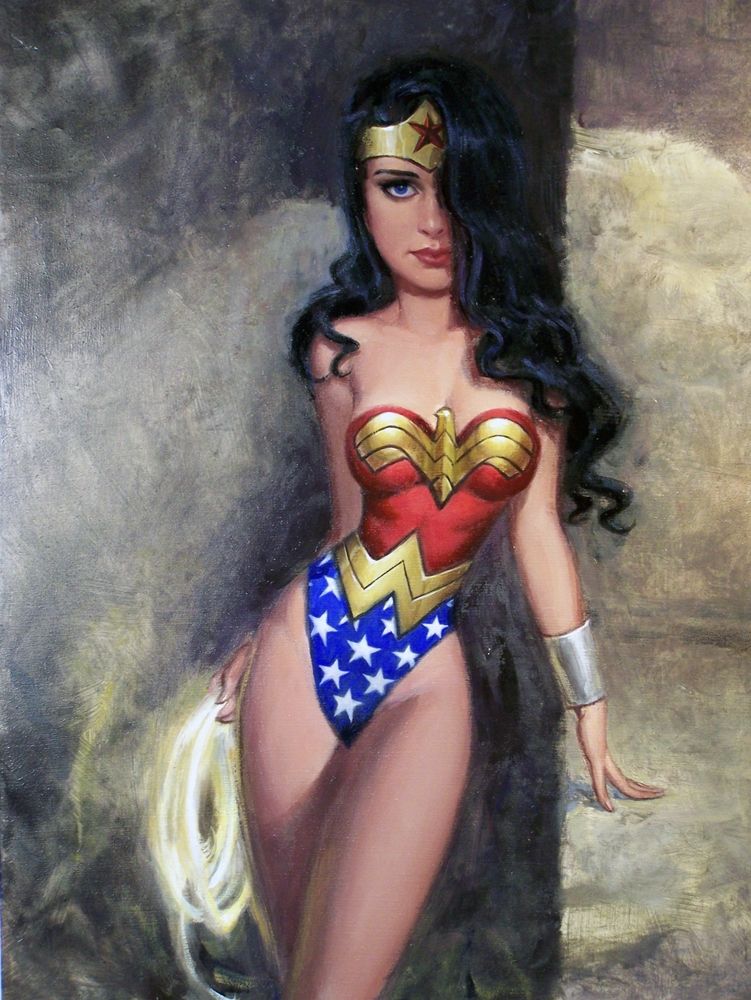 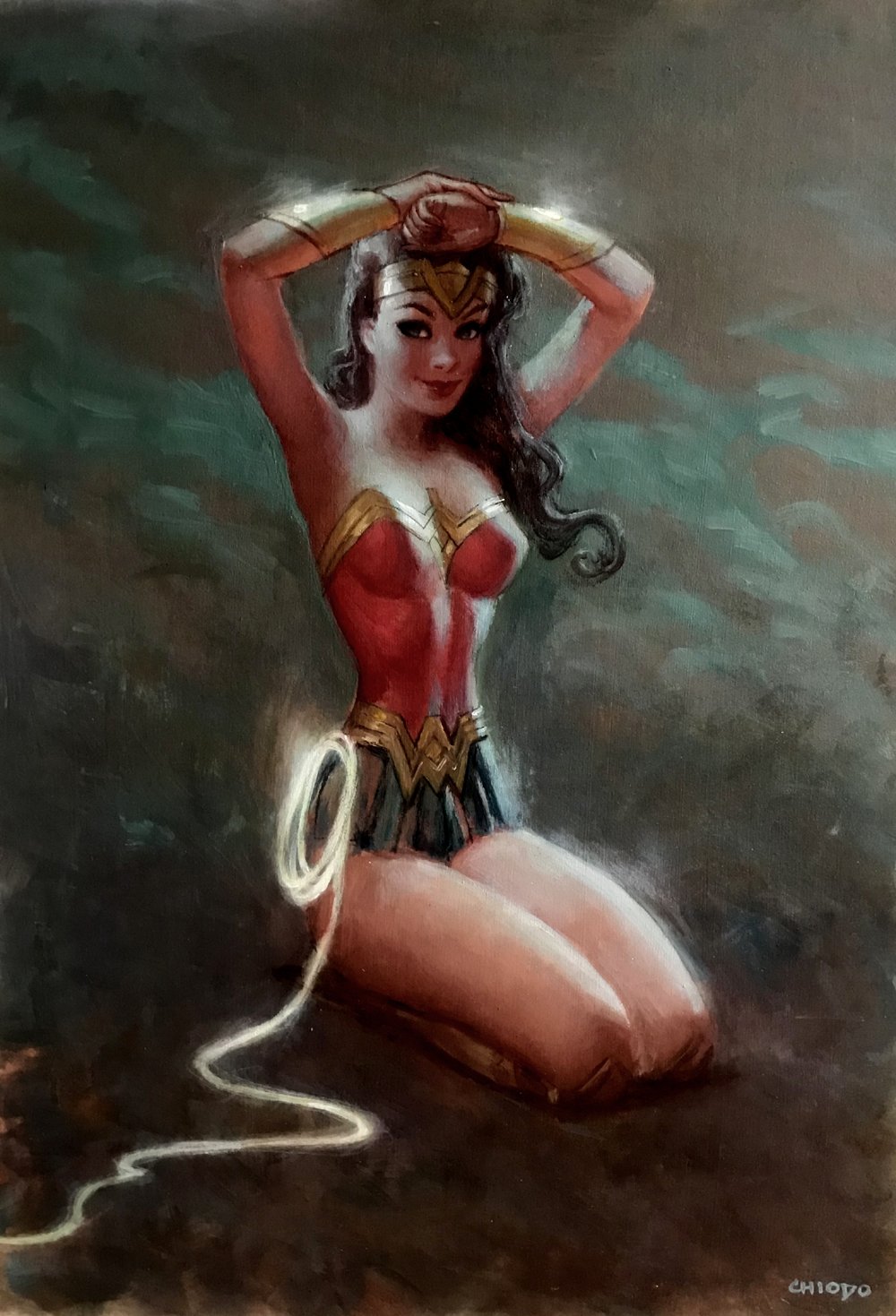 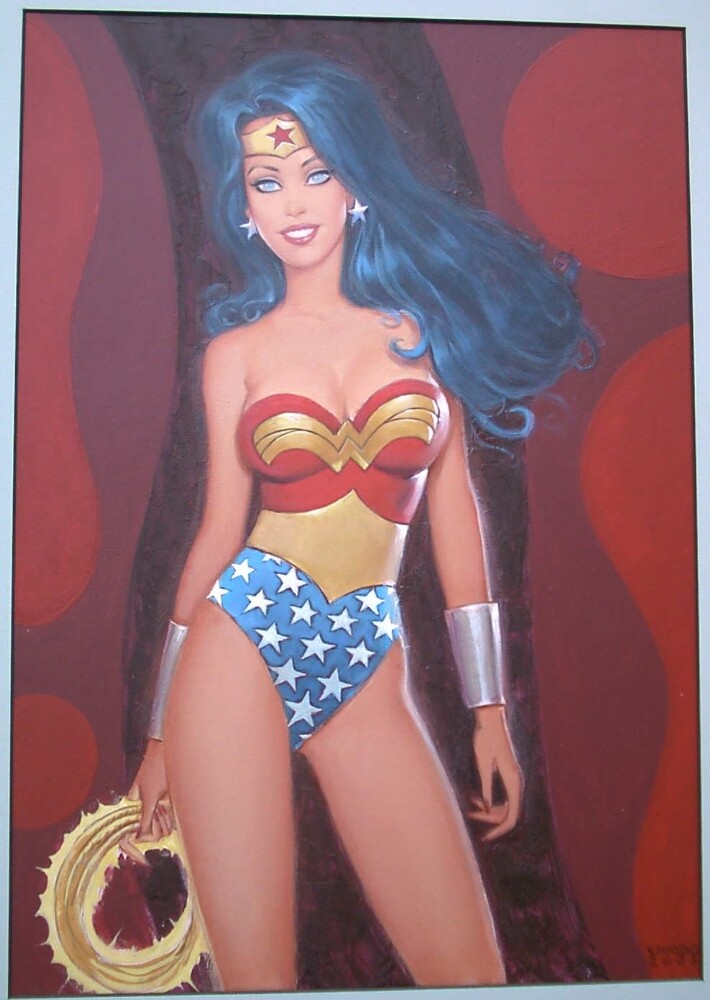 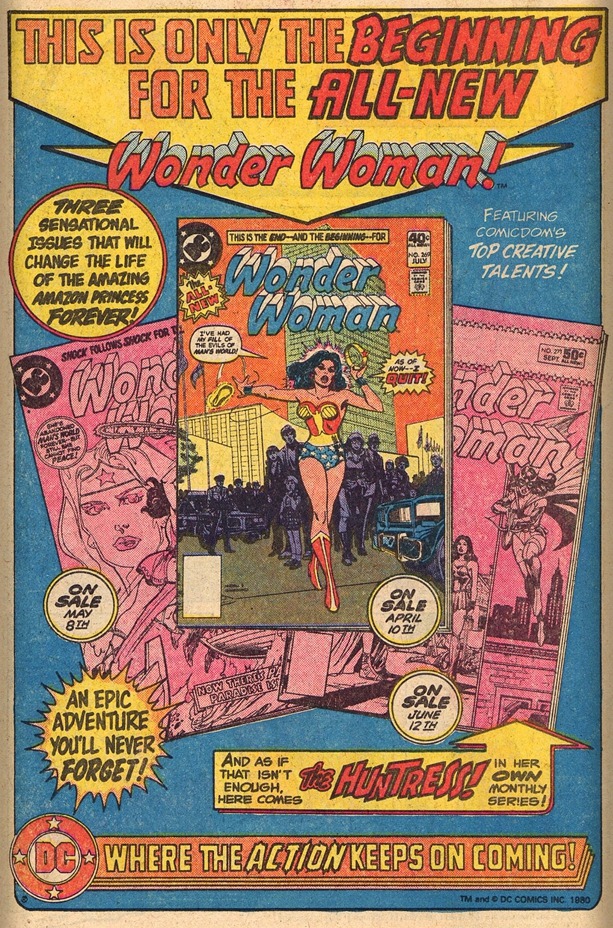 The Wonder Woman comic book series was having a bit of trouble in the late 70s/early 80s. True, she had been receiving a lot of exposure in the 70s thanks to her combined appearances in Saturday morning cartoons ( Super Friends ) and her own prime-time television show ( The New Original Wonder Woman ), but the writers of the comic book series weren’t really sure what to do with her.

Case in point: much of the early 70s were spent trying to re-establish Wonder Woman’s character, as writers Dennis O’Neil and Mike Sekowsky de-powered her in an effort to have the character appeal to the Women’s Liberation Movement in 1968, and ironically received a negative backlash from fans and feminists alike. (Let’s not forget that Wonder Woman is an important feminist icon - she was actually on the cover of the first issue of Ms. Magazine in 1972.)

Re-establishing Wonder Woman’s place in comics involved a slew of different writers, numerous continuity retcons, resurrecting Steve Trevor and then killing him off again, team-ups with the JLA and the JSA, team ups with her Earth-Two counterpart, time jumps to World War 2, and more continuity complications.

Issues #269, #270 and #271 of the Wonder Woman comic book was DC’s attempt to fix everything for the new decade and give Wonder Woman a fresh start. In fact, issue #269 has a “The All-New” seal proudly displayed on it’s cover. Gerry Conway was tasked with writing this story arc (not sure if this was his original concept or not). To summarize the story-arc: Wonder Woman gets a new lease on life, a bunch of continuity issues from the previous decade are retconned and Steve Trevor is resurrected again.

Issue #271 is also the debut of the Earth-Two Huntress (Helena Wayne) back-up stories. The Huntress (daughter of Earth-Two Batman and Catwoman) debuted in DC Super-Stars #17 (1977) and acquired quite a fan following. These back-up stories ran until issue #321 and helped carry the sales of the Wonder Woman series (after issue #323 sales began to decline again). Huntress later found herself as a supporting character in Infinity Inc (1984).

The Wonder Woman series was put out of it’s misery by issue #329 (1986) thanks to the Crisis on Infinite Earths . As Wonder Woman is part of DC’s ‘big three’, it wasn’t long before she received a series relaunch in 1987 (written & penciled by George Perez) which did wonders for the character and ran until 2006.

Coincidentally, Helena Wayne ALSO bit the dust in the Crisis. Which is surprising, since the Huntress was a popular enough character to merit her own ongoing series. I’m going to guess that DC was taking this opportunity to prepare for the Batman reboot, and that meant cleaning up any continuity contradictions (cough Earth-Two cough). A new Huntress was introduced in 1989, but it’s a completely different character.

Carol A Strickland is a very cool published author and comics historian who also happens to know her Wonder Woman publication history like it’s her job. Check out her very detailed site for more info about the history of Wonder Woman: http://www.carolastrickland.com/comics/wwcentral/index.html

An amusing article from io9.com about Wonder Woman TV shows, movies and concepts that never took off: http://io9.com/5887741/the-weird-history-of-wonder-woman-in-tv-movies-and-beyond 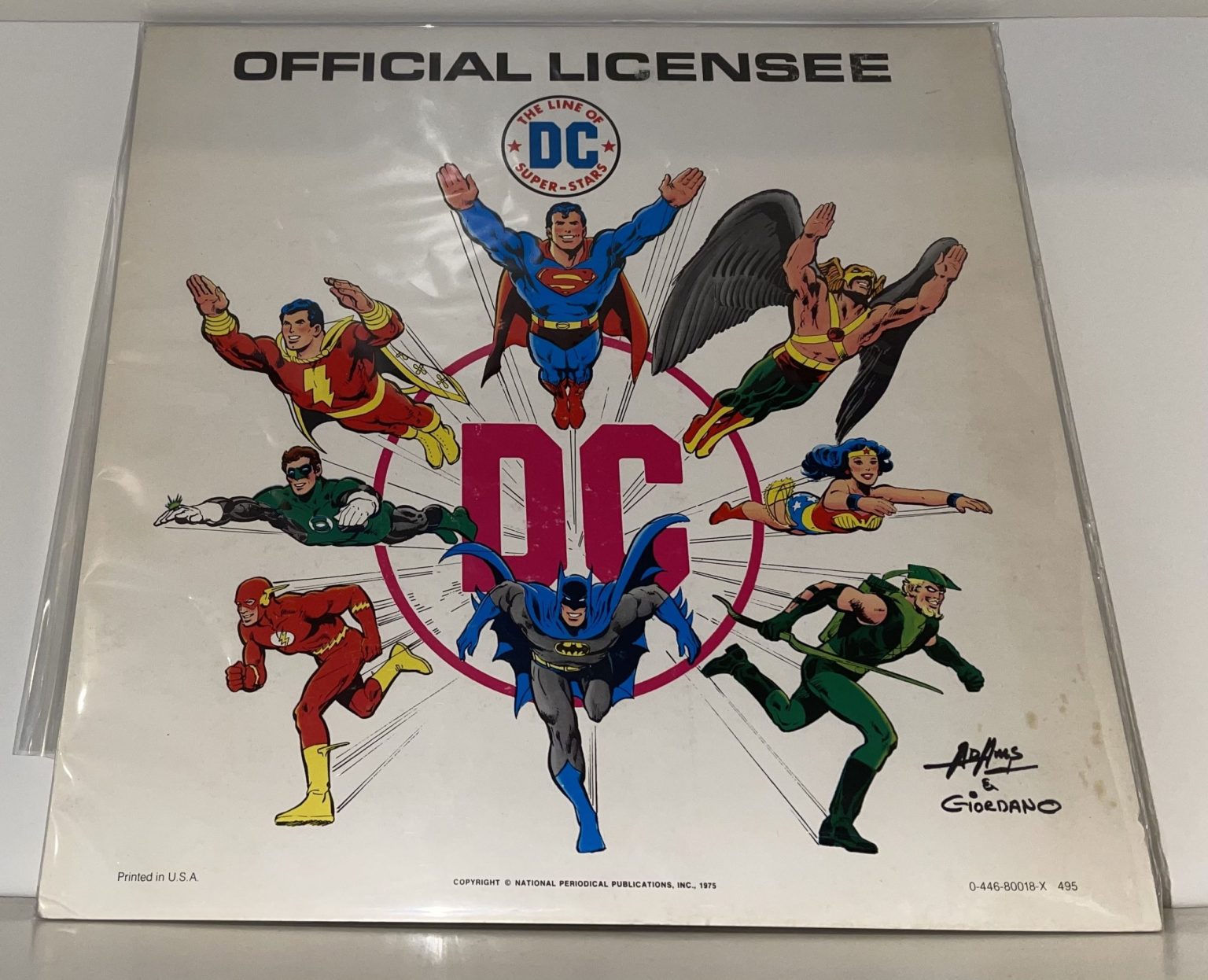 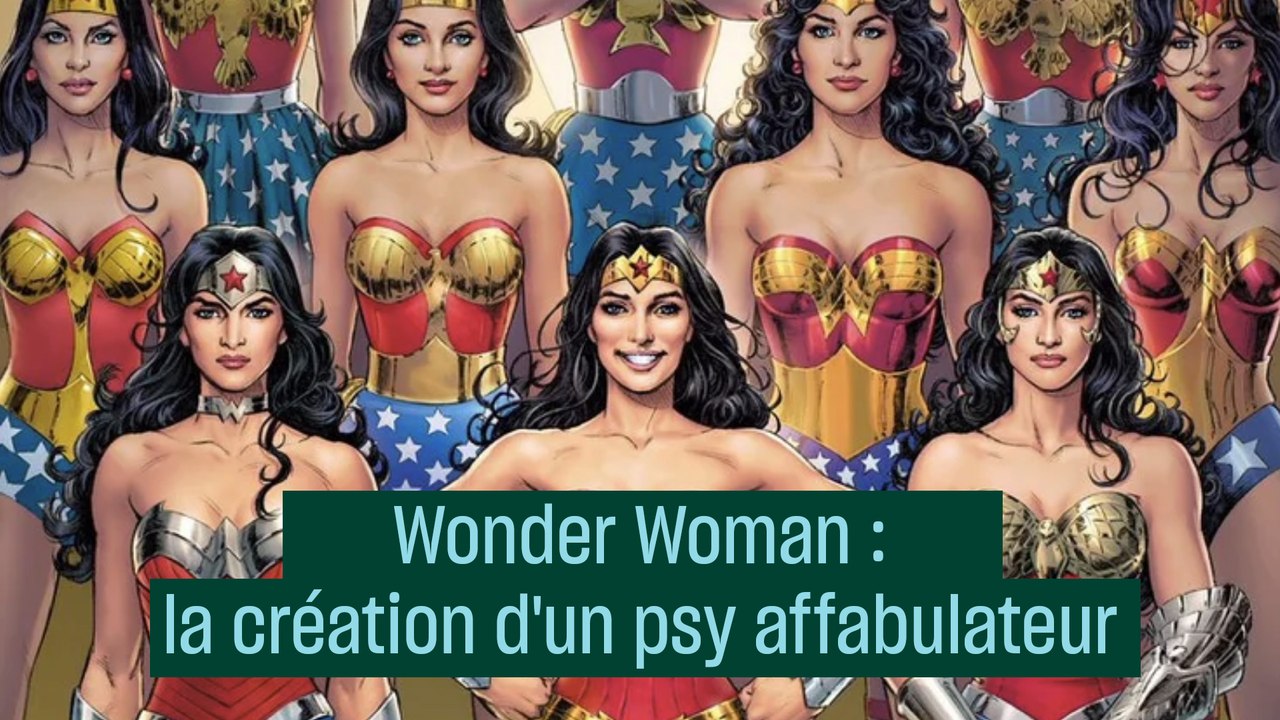