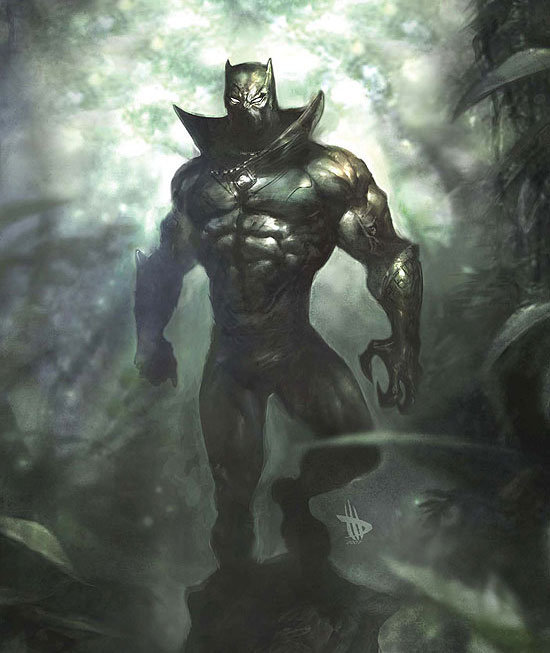 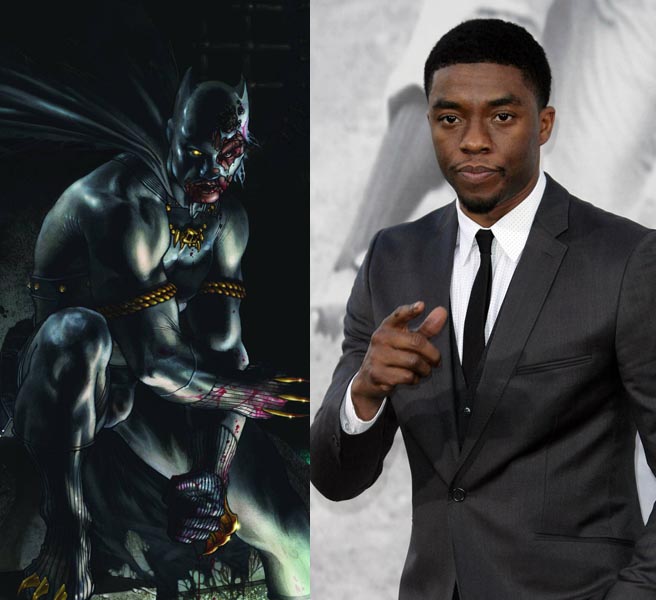 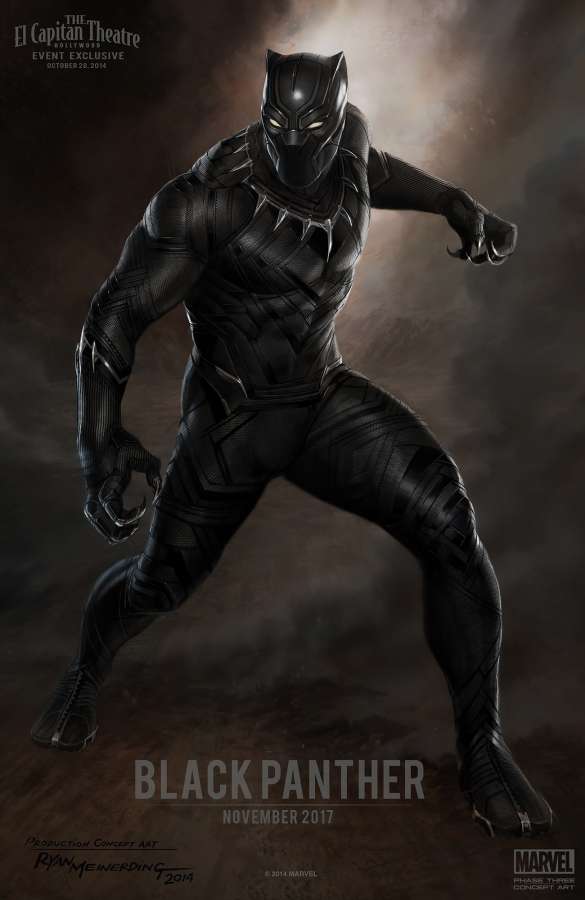 “Black Panther and all of Wakanda is one of the most interesting characters in Marvel history. Something I already showed you today contains an Easter egg that leads directly into Black Panther. He’s a bit of a prince, he may even become a bit of a king, but it’s all about how this isolationist country meets the world. Maybe it goes well, maybe it doesn’t.”

I guess I’ll declare my independence from this rumor on 4th of July [and] Essence weekend! I’m not signing on to direct Black Panther. I think I’ll just say we had different ideas about what the story would be. Marvel has a certain way of doing things and I think they’re fantastic and a lot of people love what they do. I loved that they reached out to me.

I loved meeting Chadwick and writers and all the Marvel execs. In the end, it comes down to story and perspective. And we just didn’t see eye to eye. Better for me to realize that now than cite creative differences later.

I love the character of Black Panther, the nation of Wakanda and all that that could be visually. I wish them well and will be first in line to see it

[quote=“Priest”] I saw Get On Up about a dozen times. I went every day. Every single day, I was standing outside when the movie theatre opened and bought my ticket. The theatre was usually empty. I live in a town that wasn’t eager or very interested in a James Brown biopic, but I couldn’t stop watching Boseman.

I’m old enough to remember seeing James Brown live. Other than Boseman being too tall and skinnier than the real thing, his performance was utterly mesmerizing–and just as likely ignored because, honestly, James Brown never crossed over the way Ray Charles did, so Get On Up worked a more narrow vein of the American public than did Jamie Foxx’s brilliant Ray.

I’m less concerned about Boseman’s acting ability than I am about Marvel’s understanding of the African American public and just how important a film this will be to us. In conversations with the Black Panther movie folk (and, it’s worth noting the exec in charge of the Panther film is African American), I was left somewhat less at ease with their general approach that Panther will be essentially just another super-hero movie.

They know how to do these things, now, and nobody does super-hero films better, but I’m worried about a certain level of hubris accompanying their approach to Panther.

I hope Marvel understands this: all of black America is watching you. We are hopeful, we are excited. Don’t screw this up. Talk to some actual black people; it’s not enough to “know” Panther; you’ve got to know Panther’s audience.

It is also a mistake to not intrinsically understand how strong this racism thing is and how racism will–I assure you–impact this film’s reception. The problem with most liberals–myself included–is we tend to think we’re post-racial, that we’ve got a handle on things because we’re not racists.

Which is what makes liberals perhaps some of the most pernicious racists of all, because we are in denial of it. Make a good movie, and people will come see it. Well, Get On Up was an extremely entertaining film with an amazing, practically one-man performance by Chadwick Boseman. But I was sitting in the theatre alone.

Memo to Marvel: Hubris and arrogance re: Panther will kill you. This is not like any other movie you’ve ever done. If done correctly, this can not only be a great super-hero movie, but it could be an important film.

I’m not on the inside, so I can just pray they’re not just trying to make a good movie but that they are trying to develop some sensitivity to the unique challenges their marketing will face. If they are tone deaf to those issues, it won’t matter how good the film is; there will remain a thread of resistance on the part of general audiences to seeing any film with a black actor at the center.[/quote]

It’s a big geo-political action adventure that focuses on the family and royal struggle of T’Challa in Wakanda, and what it means to be a king. T’Challa’s story is very important to us as it links to the next Avengers films, which is why we brought it forward.

“We are fortunate to have such an esteemed filmmaker join the Marvel family. The talents Ryan showcased in his first two films easily made him our top choice to direct ‘Black Panther.’ Many fans have waited a long time to see Black Panther in his own film, and with Ryan we know we’ve found the perfect director to bring T’Challa’s story to life.”