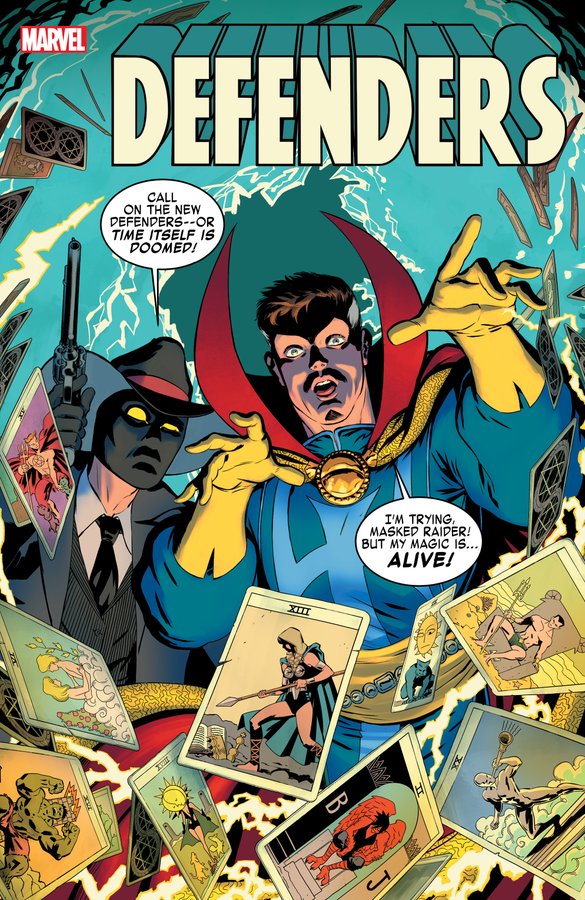 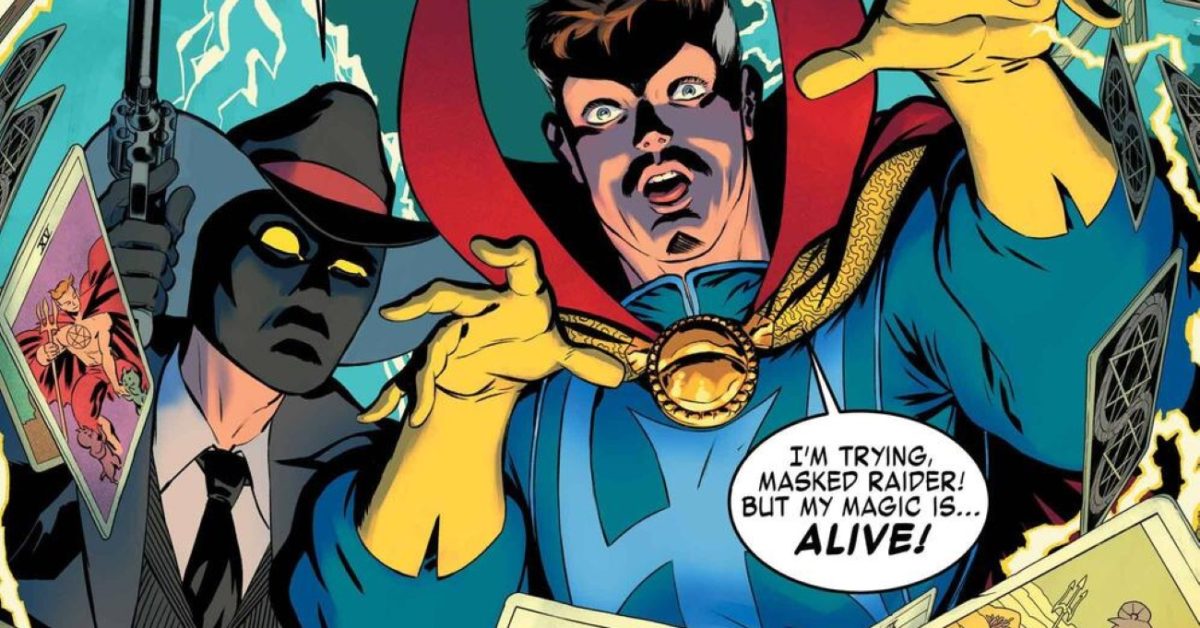 At the end of Marvel Comics #1000 by Al Ewing, we were told that the Masked Raider would return in 2020. He did, kinda, appearing in Incoming #1 also from

Masked Raider is back. 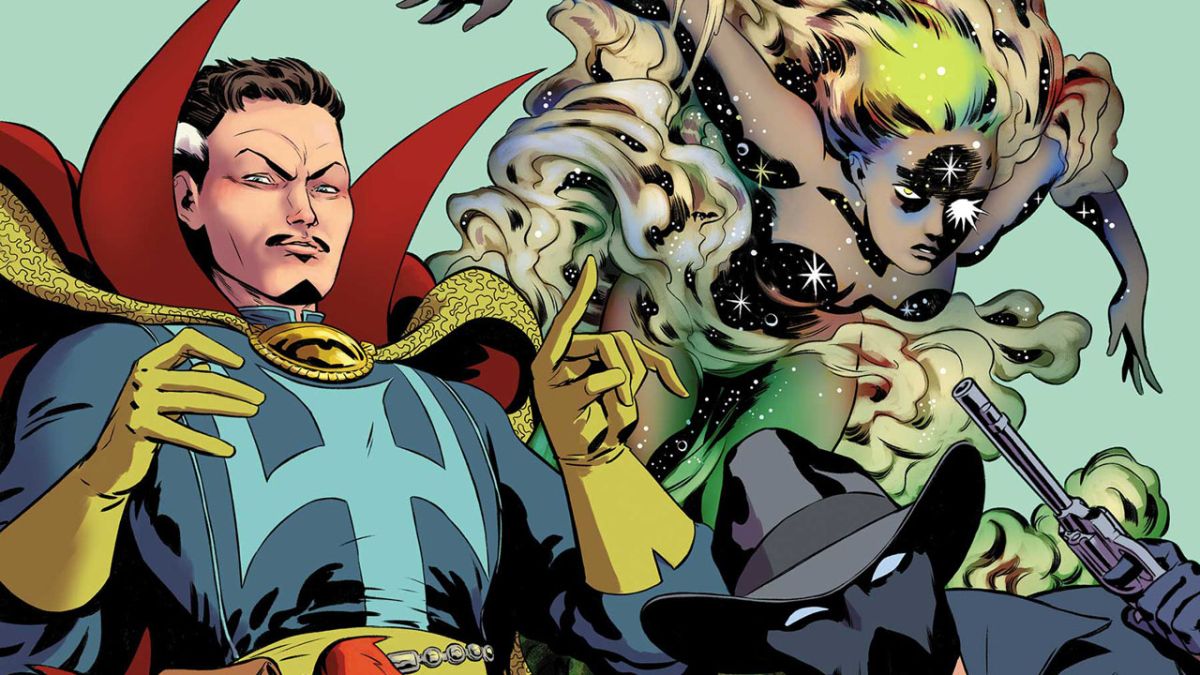 Marvel revives the Defenders for a "cosmos-colliding journey" from Al Ewing... 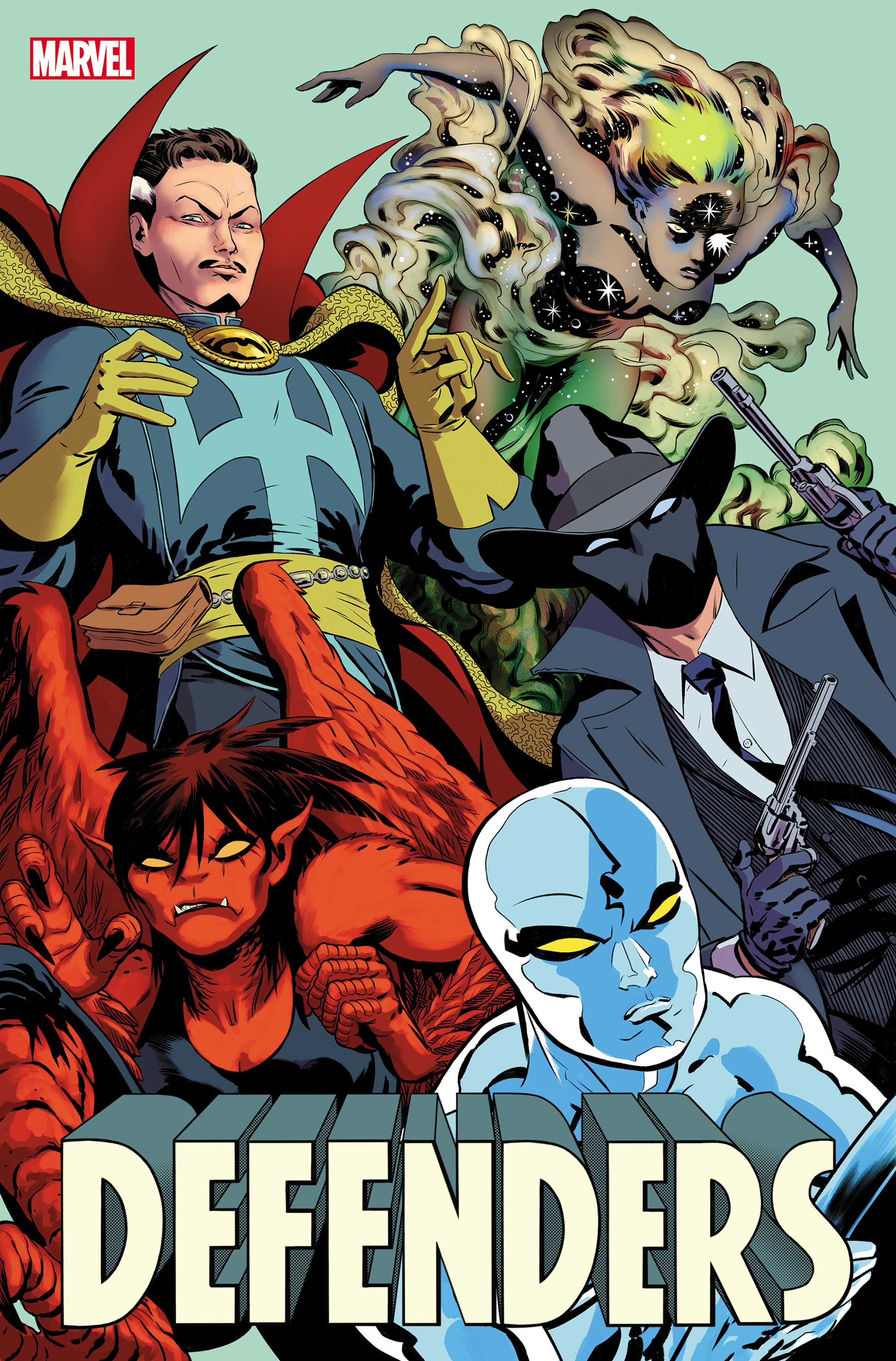 Marvel writer Al Ewing takes us inside the 'psychedelic realities' of his new...

Ever since their debut in the pages of Marvel Feature #1 50 years ago, there's been something different about the Defenders. They've never had the blockbuster style of the Avengers, or the soap opera unity of the X-Men, or the familial bonds of the...

« I think what draws people back to the Defenders is that you never quite get the same thing twice. The Defenders have absolute freedom to get strange - when you pick up a Defenders comic, you shouldn’t know what to expect, and usually, you don’t, » Ewing told SYFY WIRE when asked about what draws him to the team. « Even in-world, they function as a kind of countercultural happening in the uptight Marvel universe - more like a commune than a team, and maybe that’s why the classic line is that they’re a ‹ non-team. › I feel like most Defenders just couldn’t make it in the Avengers, not because they’re any less powerful or heroic, but because they just can’t fit into that buttoned-down world of charters, chairpersons and wearing shoes to the meetings. And that’s why we all love them - because sometimes, saving the universe involves being guided by the Tarot through deep time travel into unknown psychedelic realities and you need a non-team that can handle those vibrations… and look good doing it. »

« Javier is the perfect artist for this project, and he’s thrown into this all the way - in fact, we’ve started working in a much more ‹ Marvel Style › method than I generally use. I’d say we’re more co-storytellers at this point than a traditional writer/artist team, and that means readers will get Javier in full flow, » Ewing said. « This was always conceived as a book in the Defenders tradition - strange, psychedelic and different from anything else on the stands - and it takes an artist like Javier to bring all that to life. »

« We’ve been holding onto this a little bit, but a big part of this Defenders run involves exploring previous Marvel realities. When Secret Wars happened - the latest one - we established that we were now in the Eighth Cosmos, the eighth iteration of reality, and the Marvel Multiverse previous to Secret Wars had been the Seventh. Which makes Galactus’ reality - or rather, the reality of the man he used to be before he became Galactus - the Sixth, » Ewing explained. « We’ve embellished on that a little bit here and there - the Sixth Cosmos is all about science, the Fifth is all about magic - but we’ve never taken a deep dive. And that’s what Defenders is for! We’re going to take a deep dive back through the multiverses, and on the way, we’re going to meet Taaia of Taa - Galactus’ Mom. She’s a Scienceer of the SIxth Infinity, and she’s a whole lot of fun, especially as part of an odd kind of double-act with Stephen Strange. » 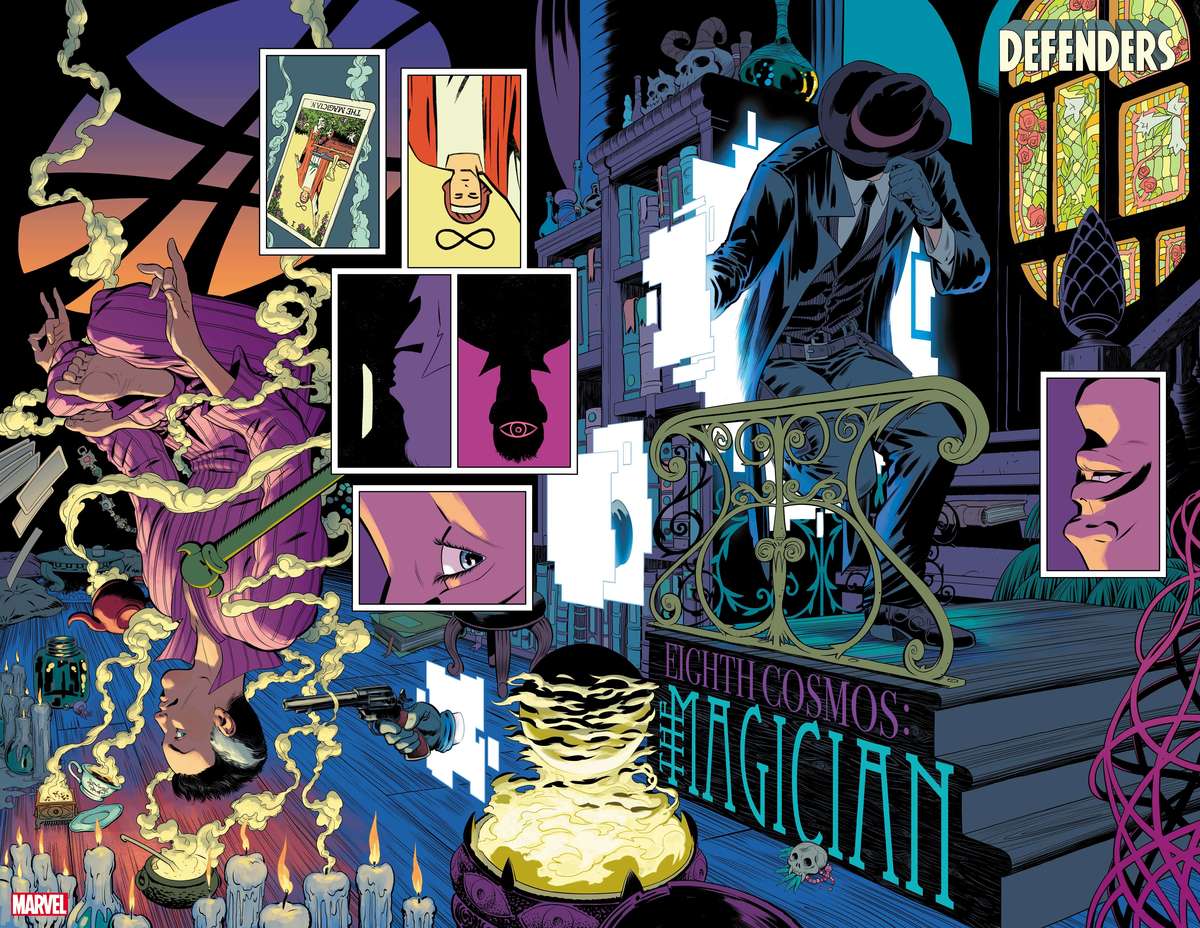 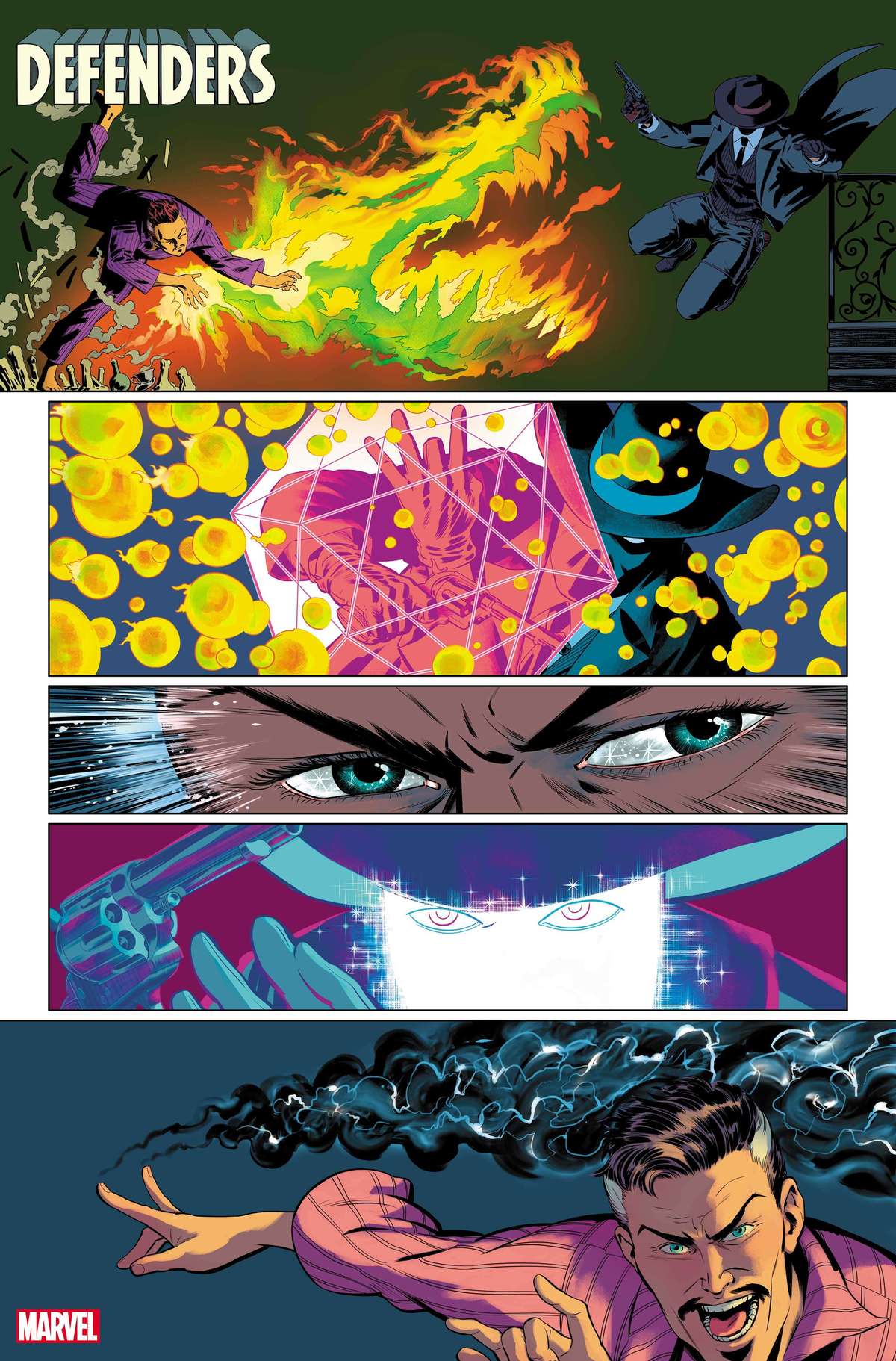 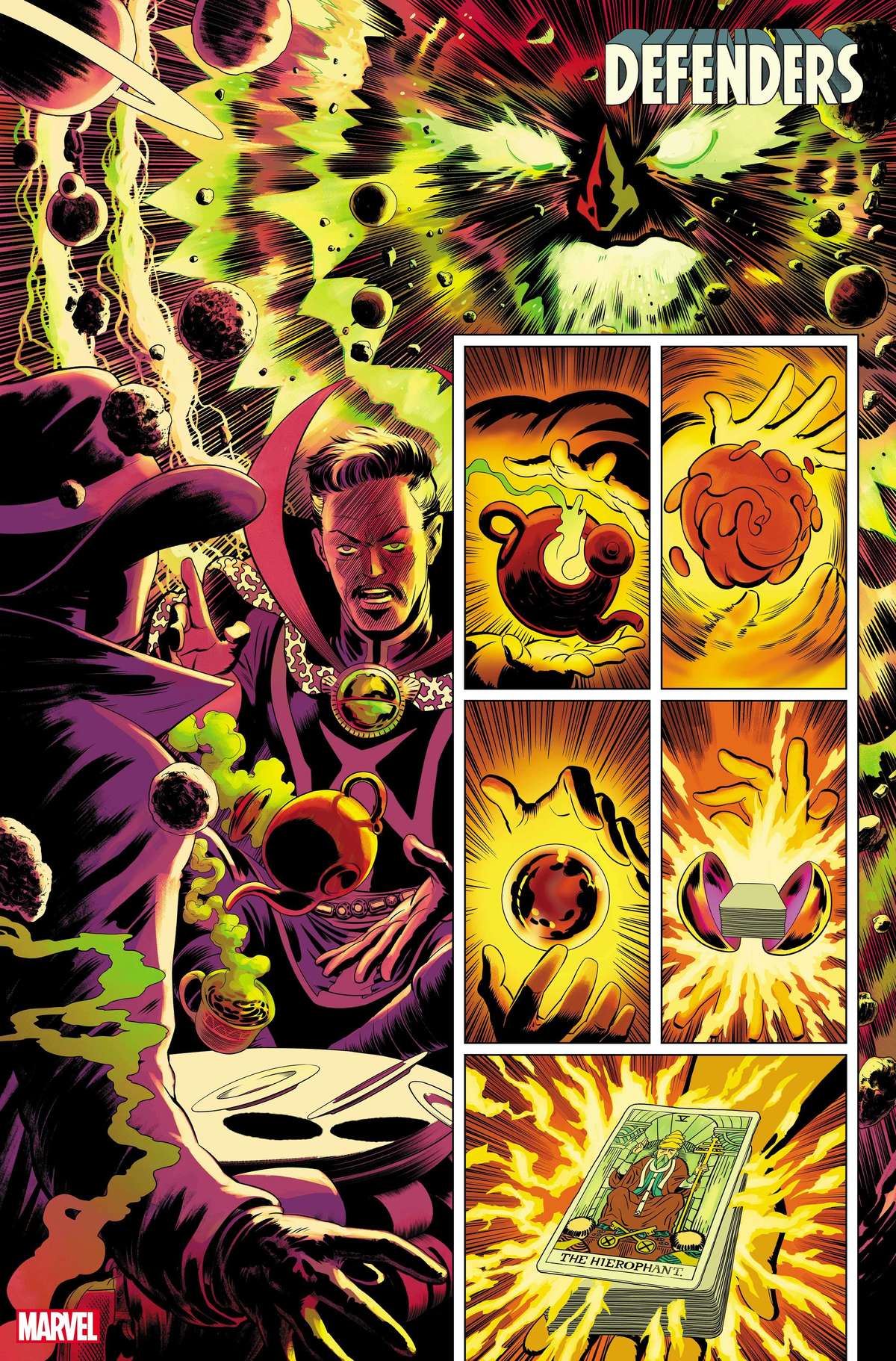 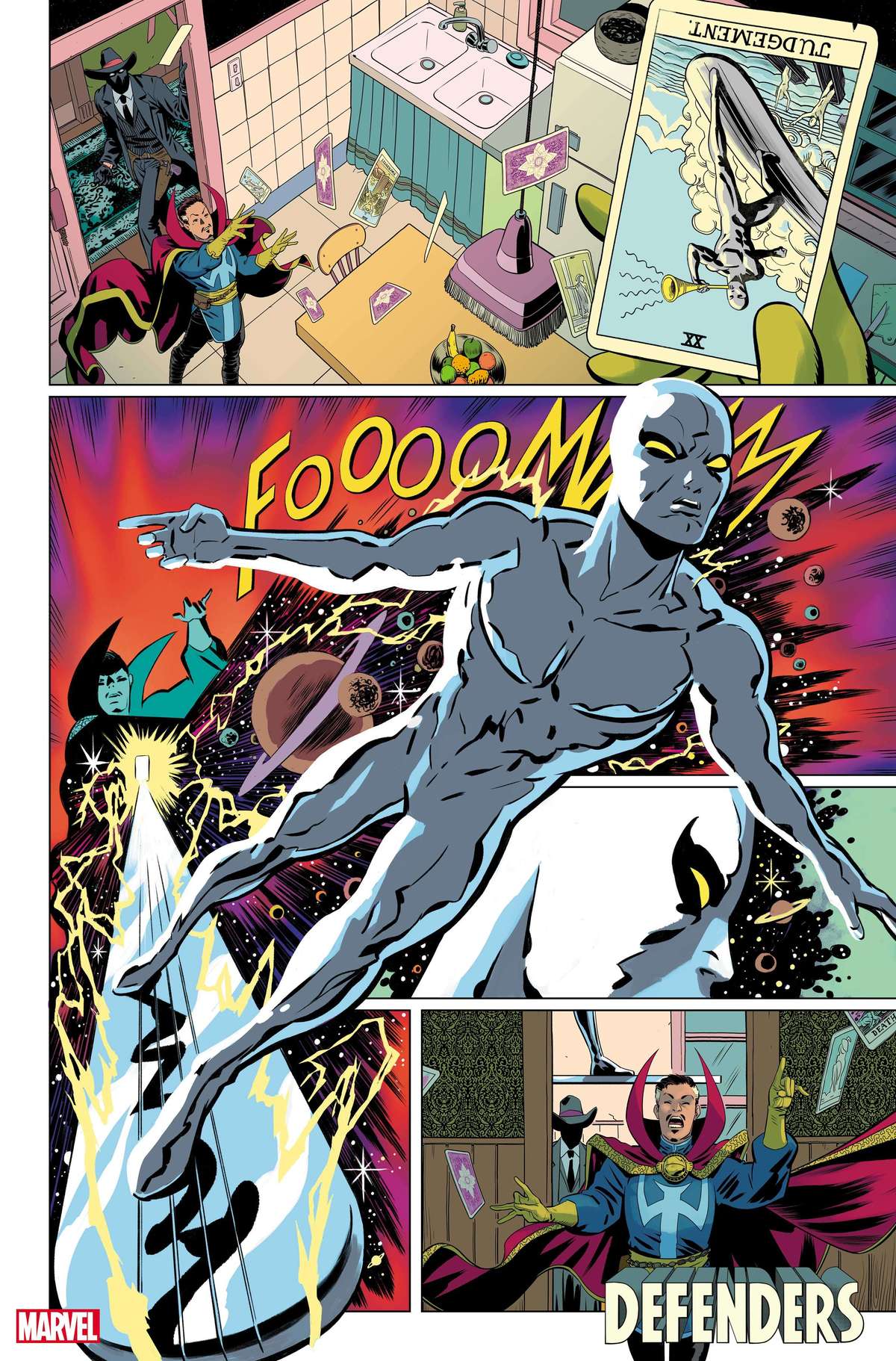 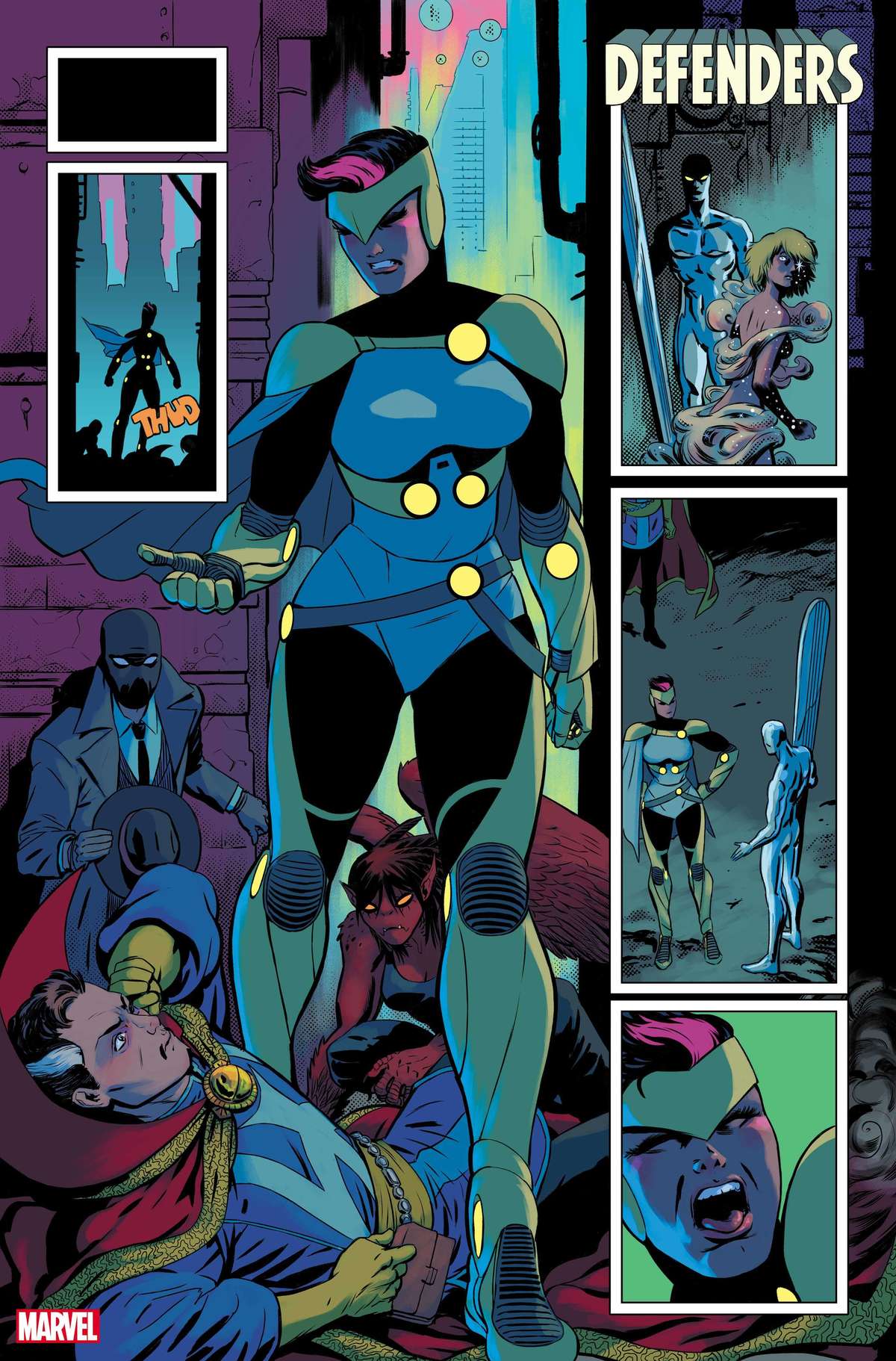