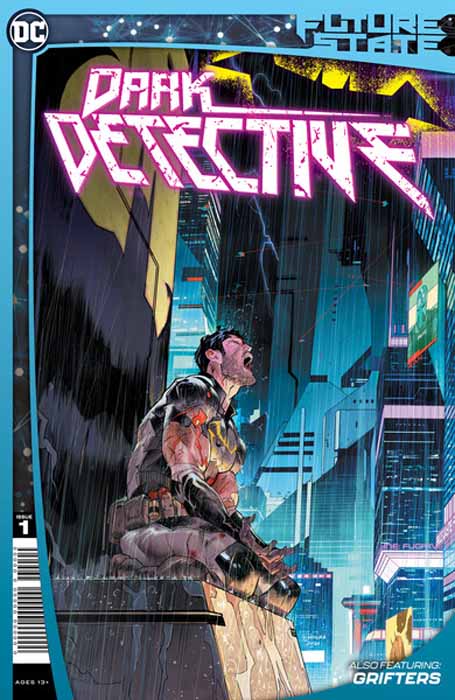 The world thought Bruce Wayne was dead. They were dead wrong! When the sinister para-military organization known as the Magistrate seizes control of Gotham City, the original Batman went big to put them down…but even the Dark Knight couldn’t predict how far this evil force would go to stop him. Now, Bruce Wayne is on the run! From Eisner Award-winning writer Mariko Tamaki and rising star artist Dan Mora, it’s the story of a Batman pushed to the brink—with nothing left to lose.

Also in this issue, Grifter is back! Cole Cash is having a bad day, and that’s not going to improve when the detectives of the GCPD show up! Will a chance meeting with Luke Fox change his luck? Or is his day about to get a lot worse? 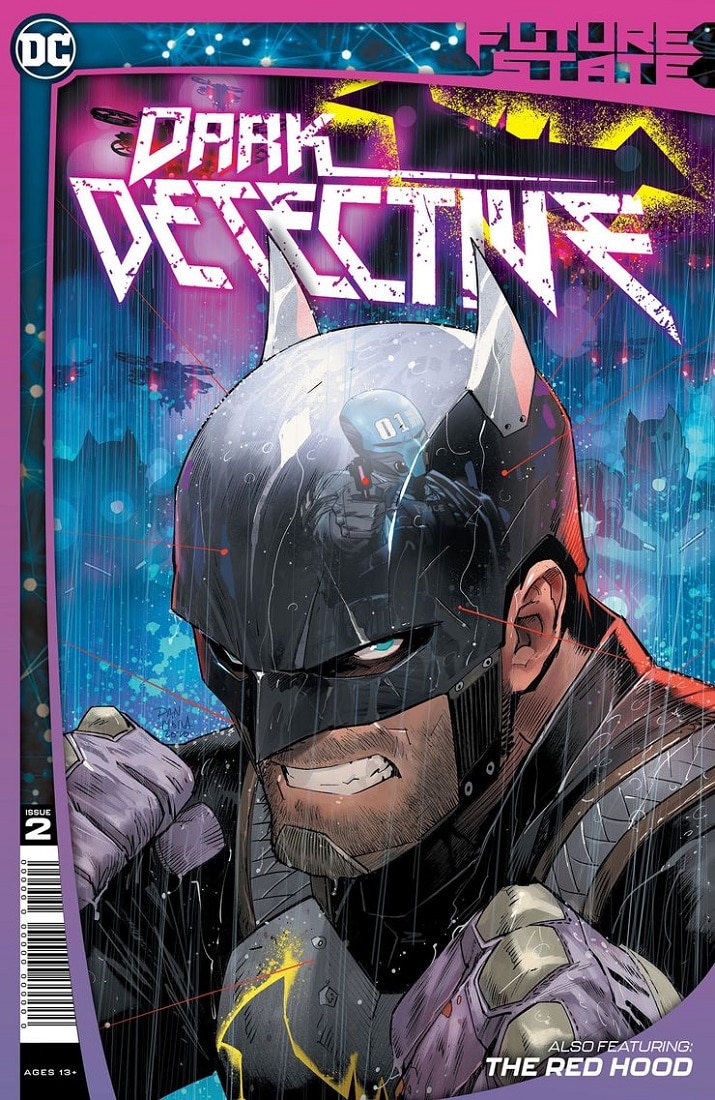 Bruce Wayne is supposed to be dead…but this Dark Detective is on the run and shining a light on the mystery of his own “murder”: How did the killers know Bruce Wayne was Batman? As the forces of the Magistrate zero in on Bruce’s location, it’s a race against time to unlock the secrets of their surveillance tech and take the fight to the very top! But is the knowledge that Bruce’s own legacy helped to enable the greatest authoritarian force the city of Gotham has ever seen too much to bear?

Also in this issue, Jason Todd is a haunted man. He’s working a job he hates on the violent streets of Gotham City as a mask hunter for the Magistrate! He takes contracts to catch villains—or heroes—and brings them in alive—mostly. But when the Red Hood gang reemerges, Jason must solve a mystery that could doom the city. 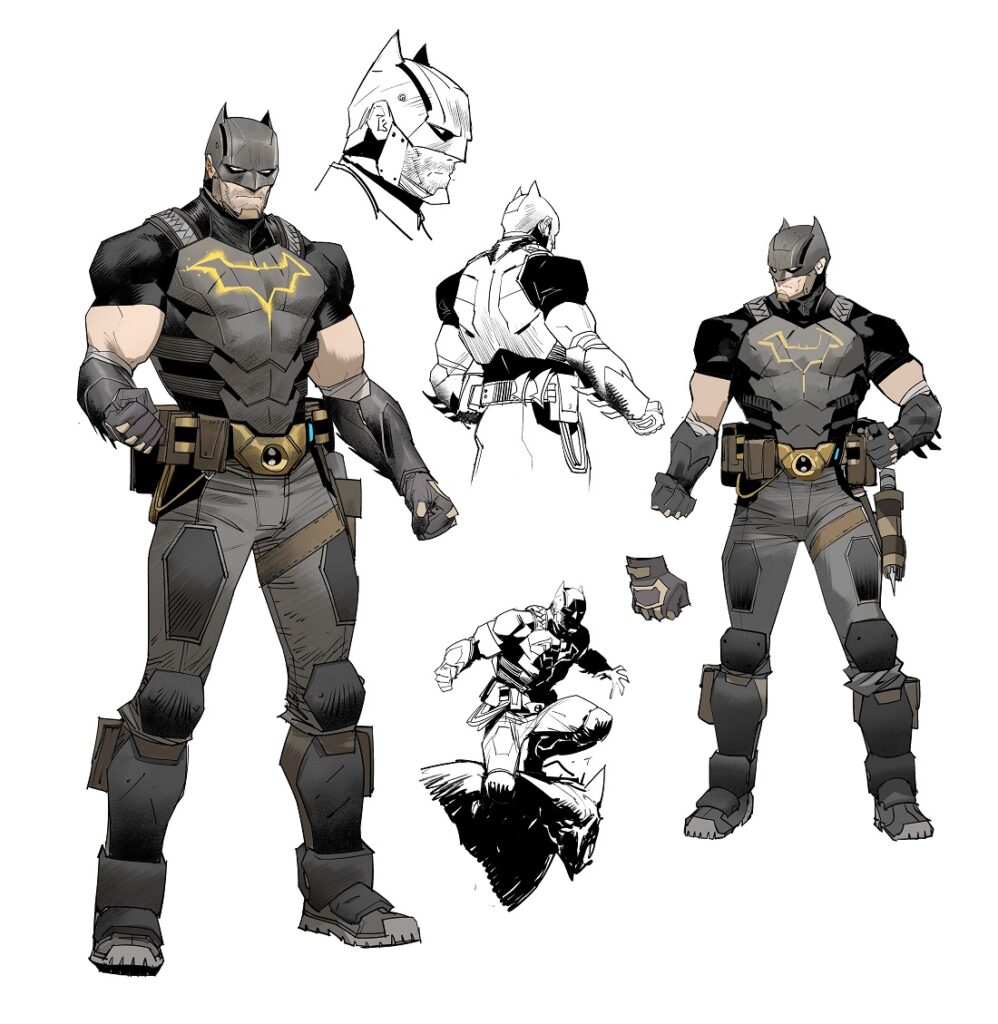