Led by a series focused on “Daredevil,” followed by “Jessica Jones,” “Iron Fist” and “Luke Cage,” the epic will unfold over multiple years of original programming, taking Netflix members deep into the gritty world of heroes and villains of Hell’s Kitchen, New York. Netflix has committed to a minimum of four, thirteen episodes series and a culminating Marvel’s “The Defenders” mini-series event that reimagines a dream team of self-sacrificing, heroic characters.

Produced by Marvel Television in association with ABC Television Studios, this groundbreaking deal is Marvel’s most ambitious foray yet into live-action TV storytelling.

“This deal is unparalleled in its scope and size, and reinforces our commitment to deliver Marvel’s brand, content and characters across all platforms of storytelling. Netflix offers an incredible platform for the kind of rich storytelling that is Marvel’s specialty,” said Alan Fine, President of Marvel Entertainment. “This serialized epic expands the narrative possibilities of on-demand television and gives fans the flexibility to immerse themselves how and when they want in what’s sure to be a thrilling and engaging adventure.”

“Marvel’s movies, such as ‘Iron Man’ and Marvel’s ‘The Avengers’, are huge favorites on our service around the world. Like Disney, Marvel is a known and loved brand that travels,” said Netflix Chief Content Officer Ted Sarandos. “With ‘House of Cards’ and our other original series, we have pioneered new approaches to storytelling and to global distribution and we’re thrilled to be working with Disney and Marvel to take our brand of television to new levels with a creative project of this magnitude.” 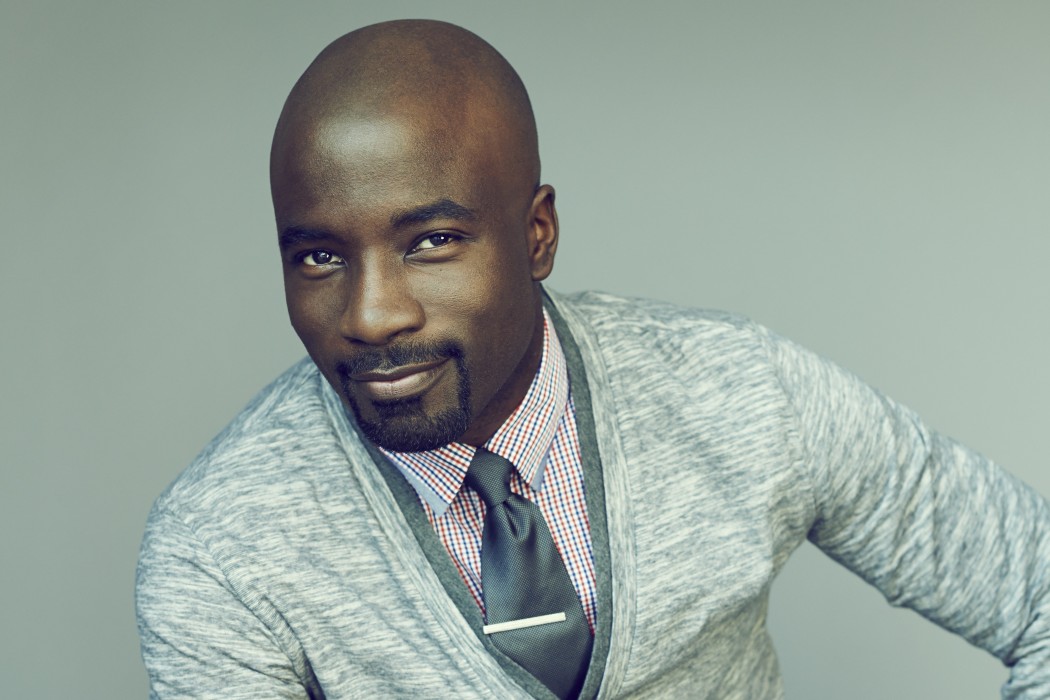 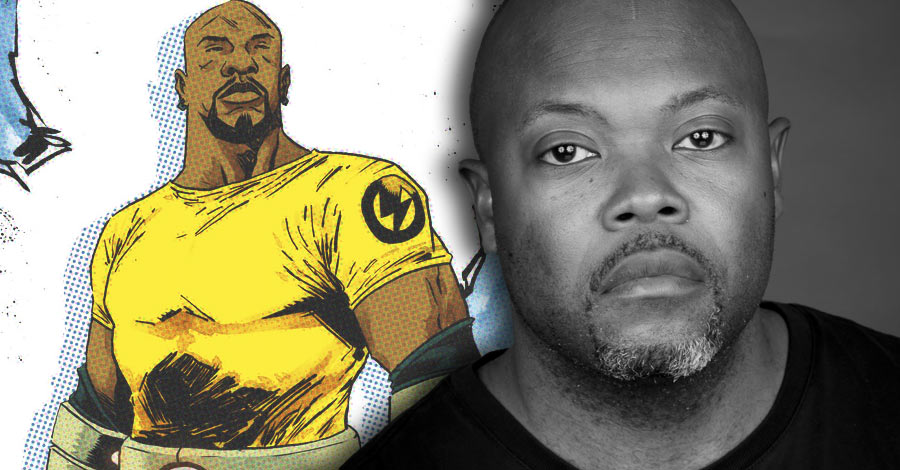 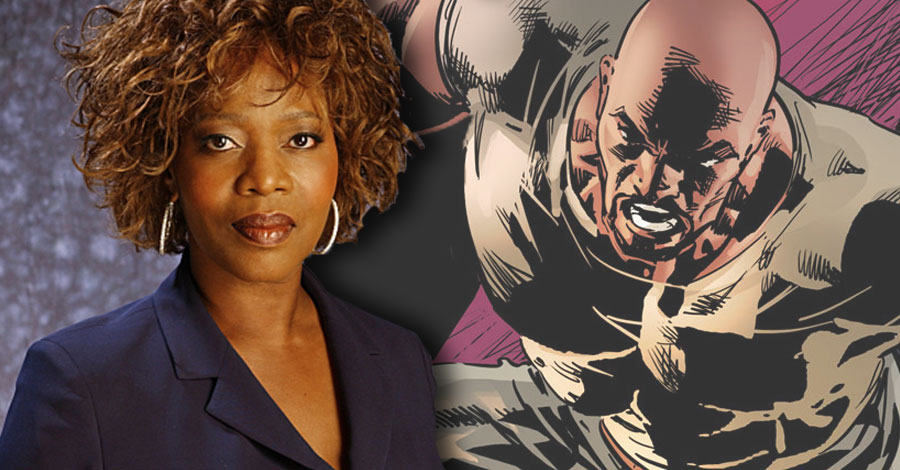 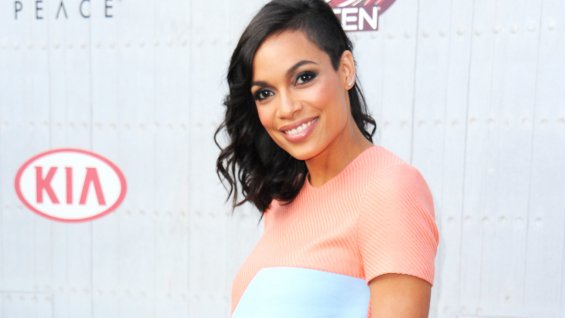 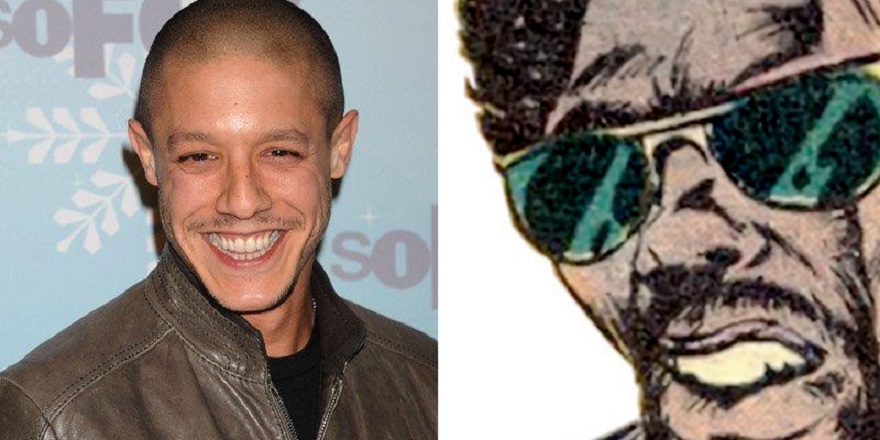 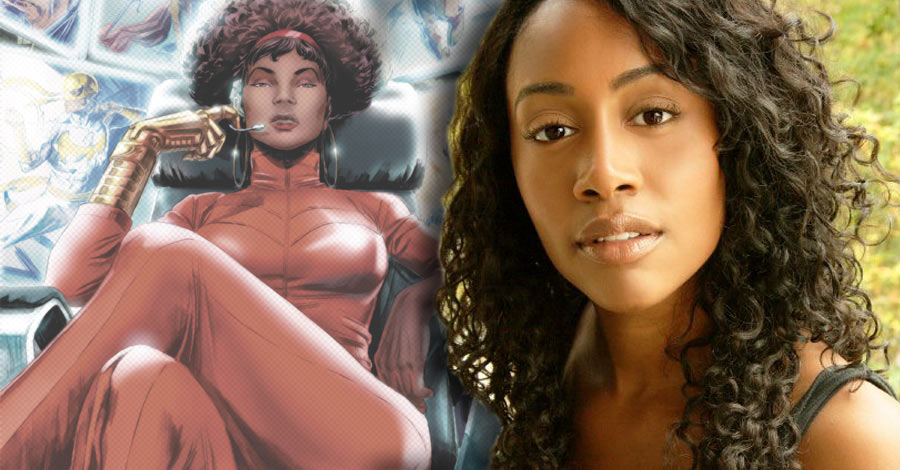 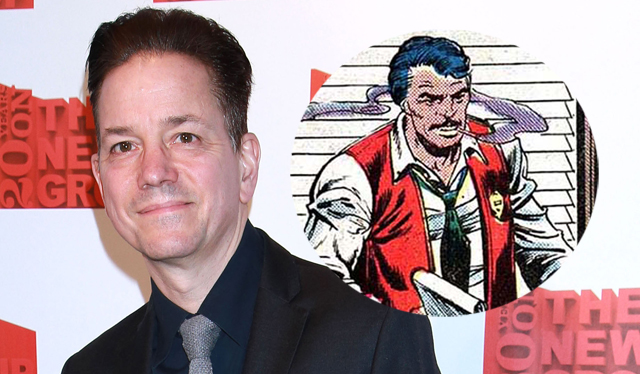 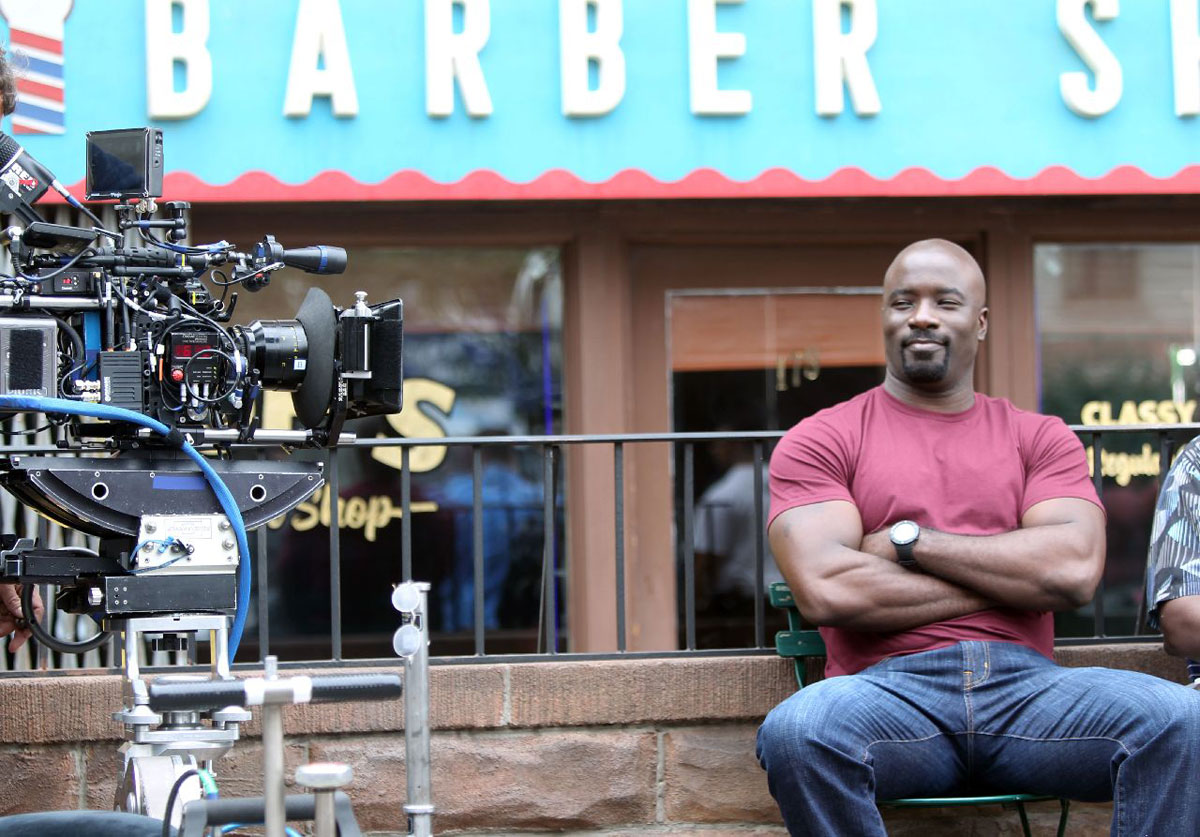 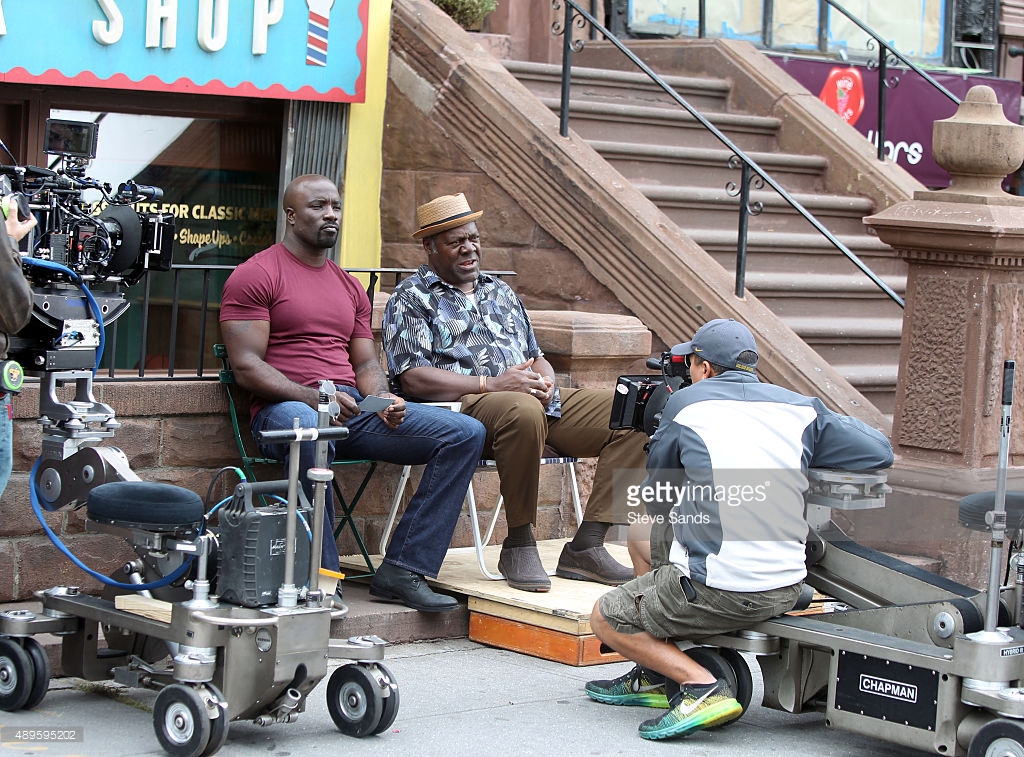