Nobody on this team actually knows that they’re on this team.” For members of the team, a specific keyword activates their programming when it’s time for a mission; once the mission is done, the same keyword wipes their memory. “It’s a very different kind of book,” says Spencer, “A covert ops, black ops spy book.” (Spencer cites 24, James Bond, and the BBC series Spooks as influences, along with the work that Ed Brubaker has done with Marvel’s espionage world in the last decade.)

[quote]Hawkeye: “Clint led the last incarnation of Secret Avengers, the team that Steve Rogers put together,” says Spencer. “He’s not in charge anymore. So there’s some adjustment to be made.” Spencer hints that big things will be happening for Hawkeye in the near future that will play into his role on the team. “He’s in an interesting place. But I have to keep quiet!”

Black Widow: Thanks to Scarlett Johansson’s bigscreen incarnation of Natasha Romanoff, “She has a such a higher profile than ever. She’s kind of the leading female character at Marvel at this point.”

Nick Fury: “One of the most important distinctions between this Nick Fury and the Nick Fury that a lot of folks are familiar with from the film franchise is that this Nick is a field agent, and he’s a very new field agent. He comes from a lot of time in military service in Afghanistan, and that shapes his worldview and his standard operating procedures.”

Mockingbird: “Also known as Bobbie Chase, Hawkeye’s Ex-Wife. So we have some fun dynamics to play with there,” deadpans Spencer.

Taskmaster: A longtime fan-favorite character with one of the coolest superpowers ever — photographic reflexes! Spencer calls Taskmaster “a favorite of mine,” and suspects we’re on the cusp of a Taskmaster renaissance. “I was at the Con today, and I saw three Taskmaster costumes!”

A New Iron Patriot: “I can’t reveal the identity of the Iron Patriot yet, but I think people are gonna like how he ends up in that suit. That’s a suit that has a lot of history in the Marvel Universe, none of it good.”

Hulk: Spencer describes the Unjolly Green Giant as “an on-call member of this team, and a walking weapon of mass destruction. They’ll use him judiciously, but when they do, it’ll really count.”

The Winter Soldier: Although not actually a member of the team, Spencer teases that ol’ Bucky Barnes will have “a huge role in the book.”

Anybody: Spencer emphasizes that anyone could get the call for memory-implant duty, with the potential for a rotating cast from around the Marvel universe.[/quote] 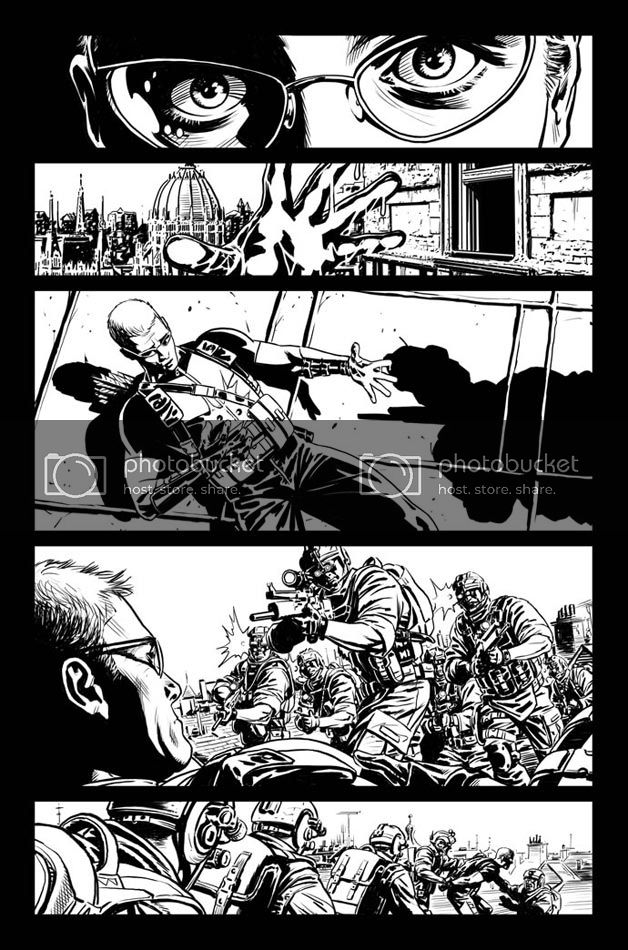 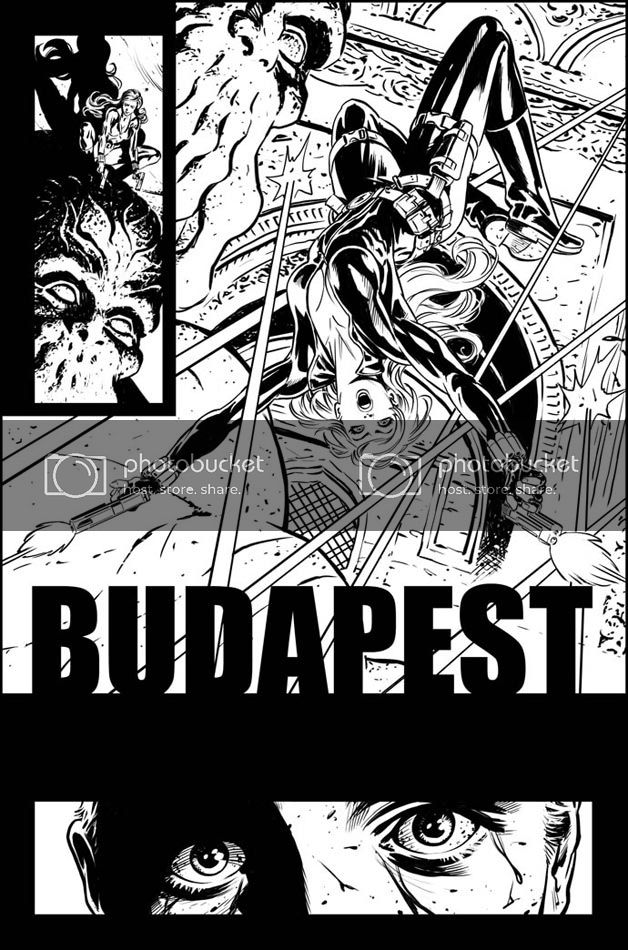 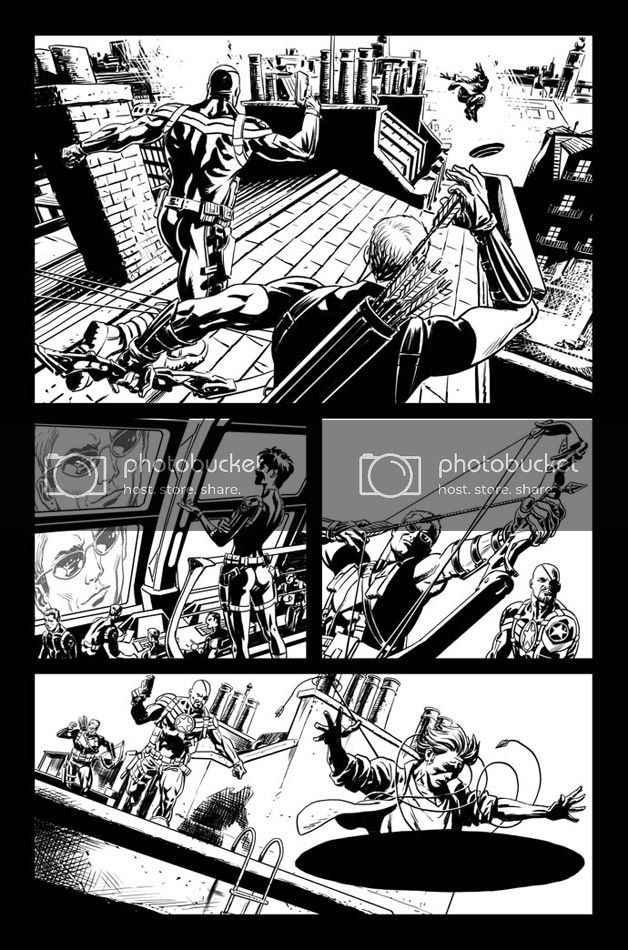 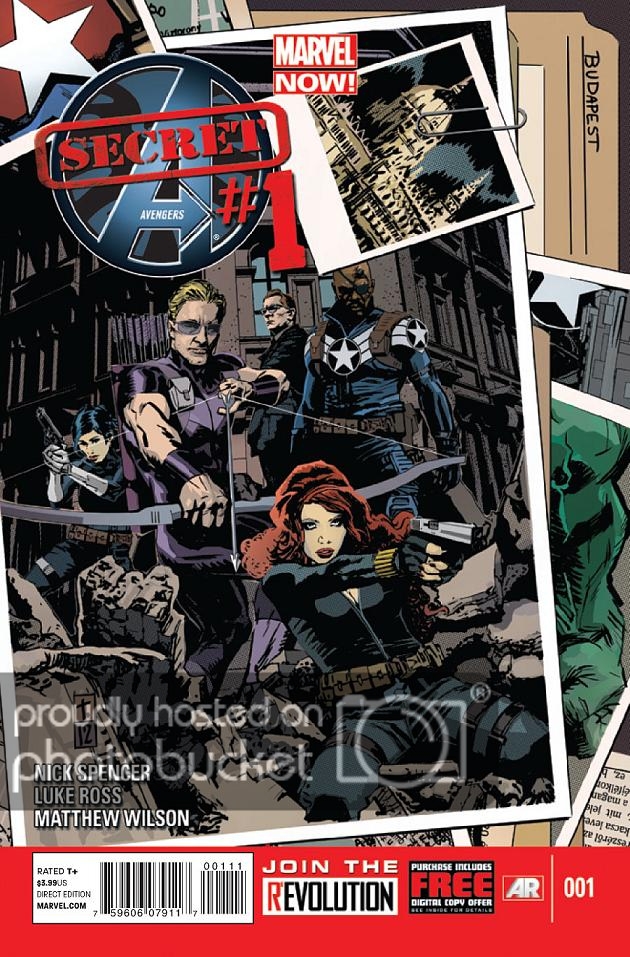 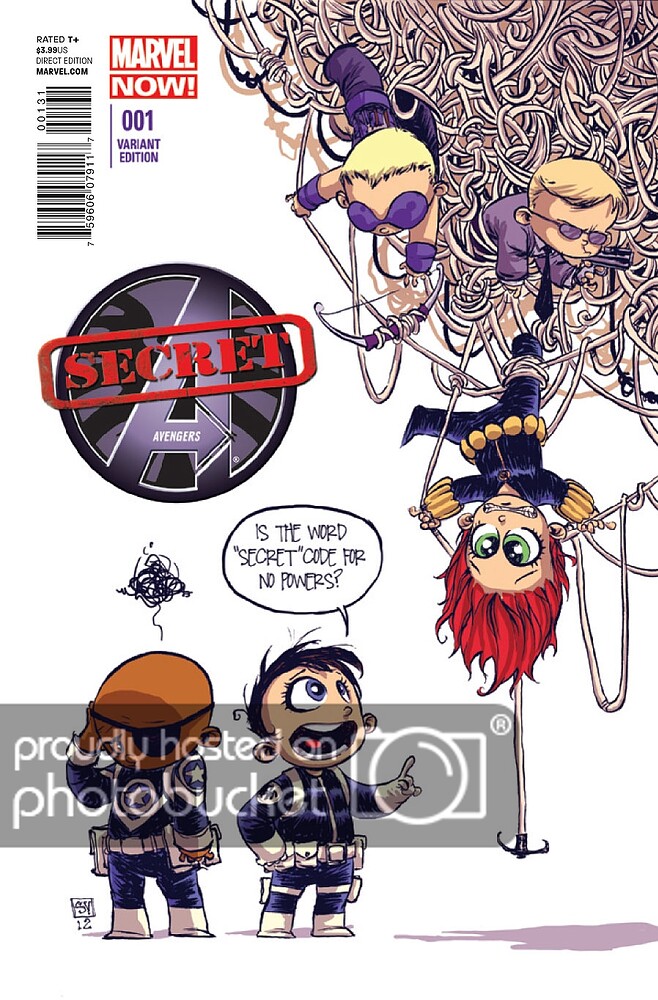 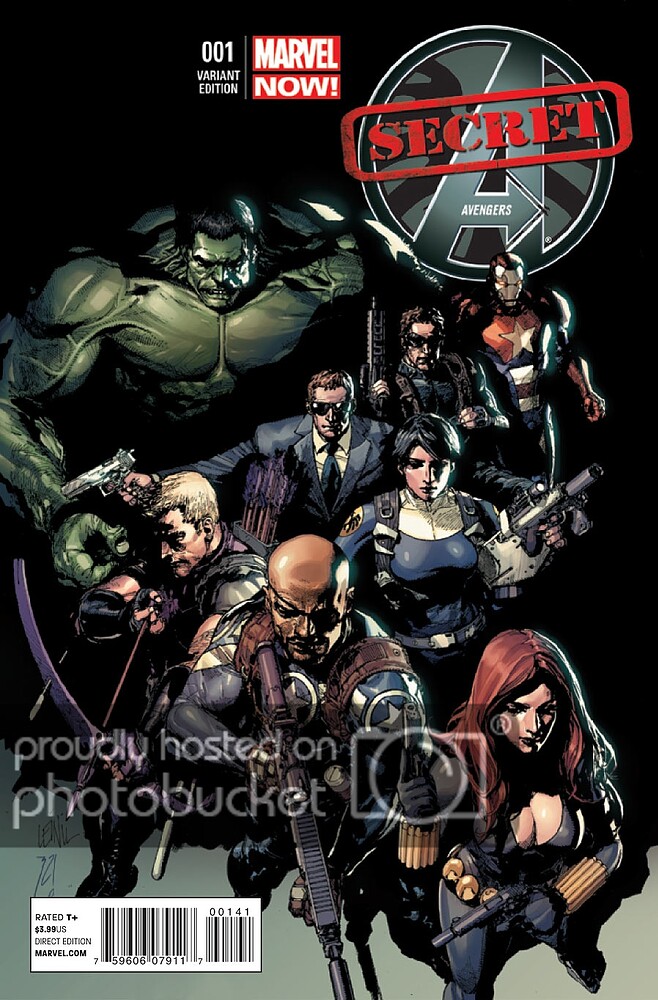 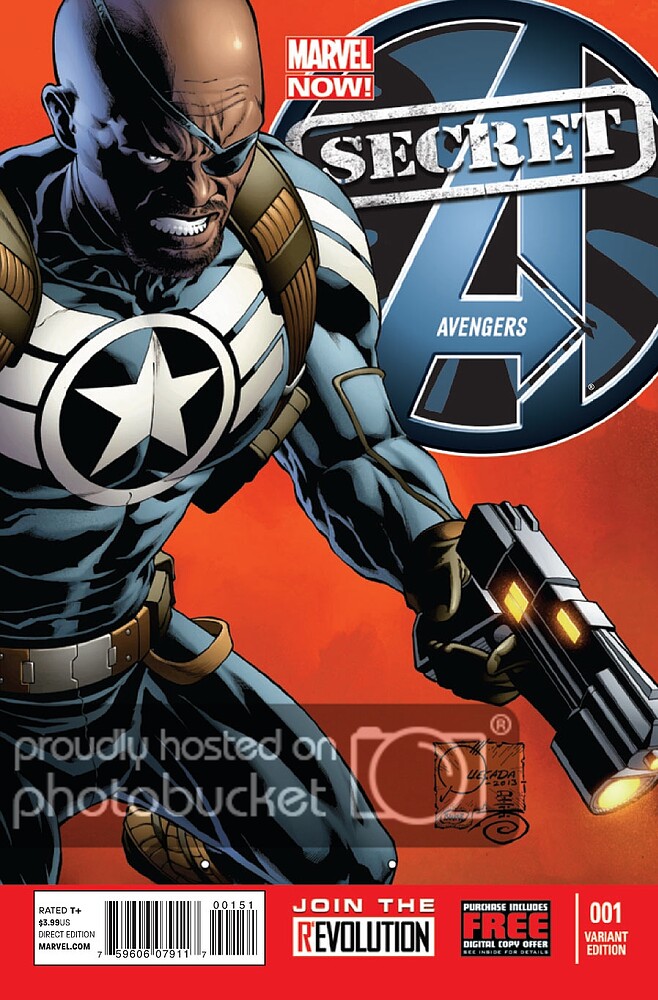 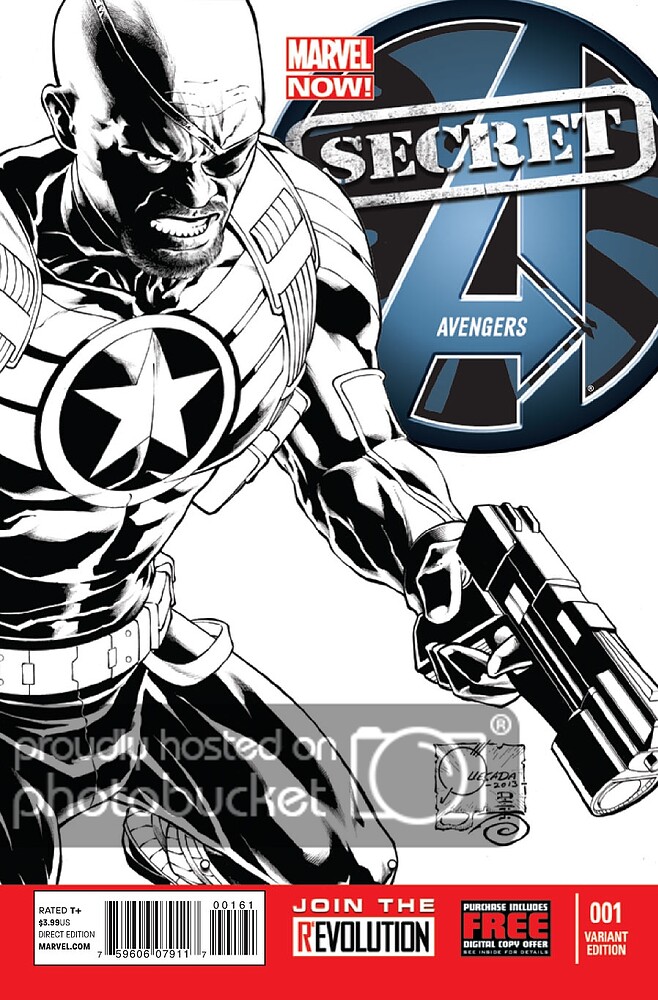 [quote]SECRET AVENGERS #1
STORY BY Nick Spencer
ART BY Luke Ross
COVER BY Tomm Coker, Leinil Francis Yu, Joe Quesada, Skottie Young
PUBLISHER Marvel Comics
COVER PRICE: $3.99
RELEASE DATE Wed, February 13th, 2013
“The Most Dangerous Secrets We Have… Are The Ones We Keep From Ourselves.” The new Nick Fury leads a covert Avengers strike team including but not limited to Hawkeye, Black Widow, The Hulk, The Winter Soldier, Maria Hill and Phil Coulson on missions so dangerous, even the team members themselves can’t know about them![/quote] 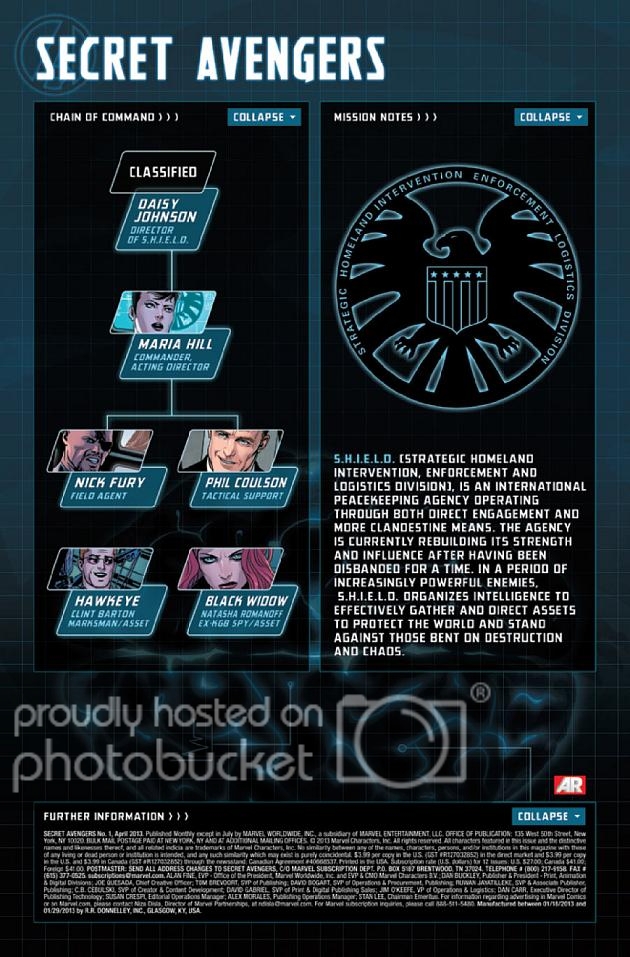 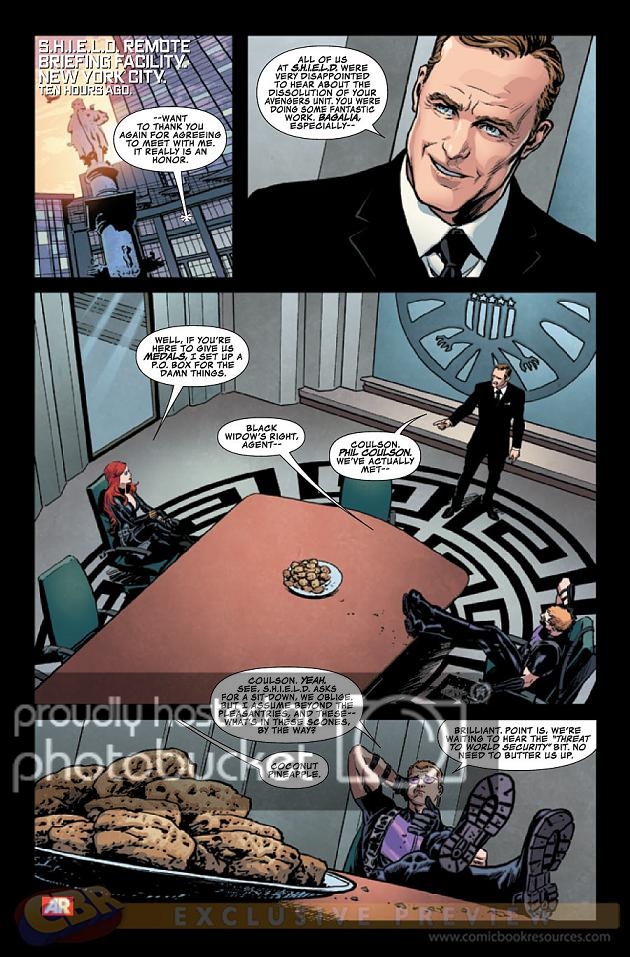 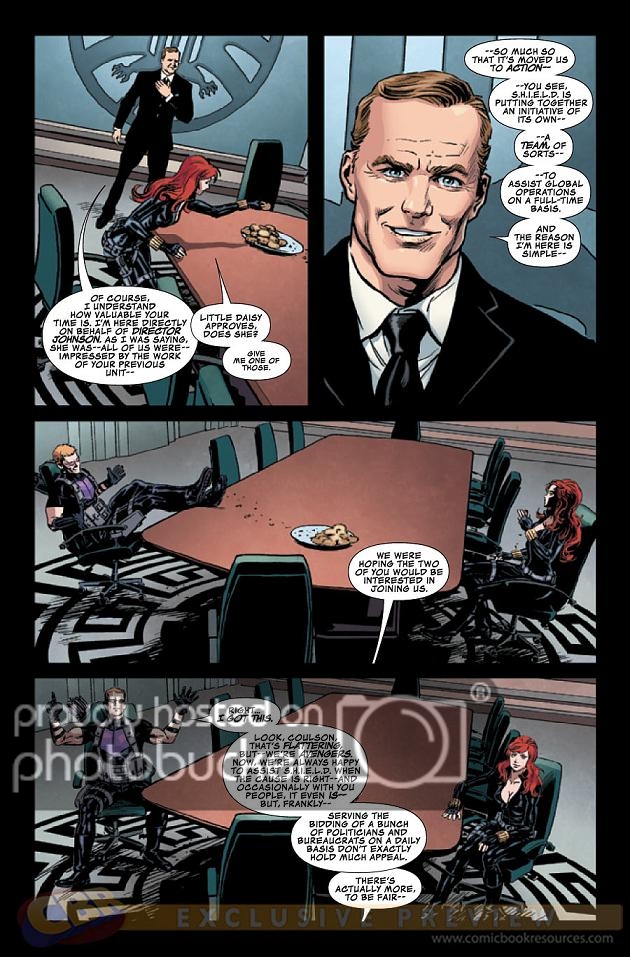 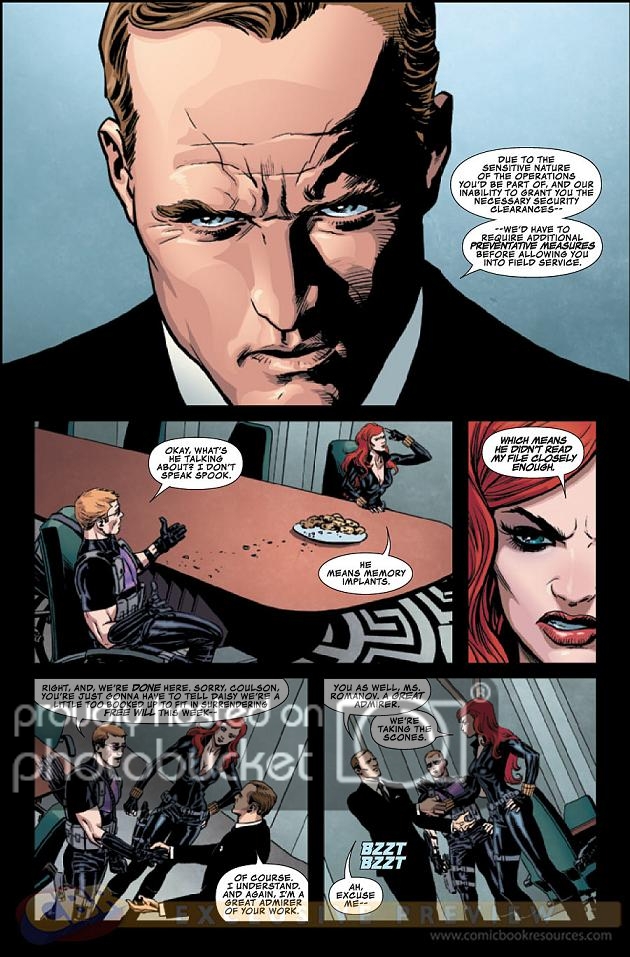 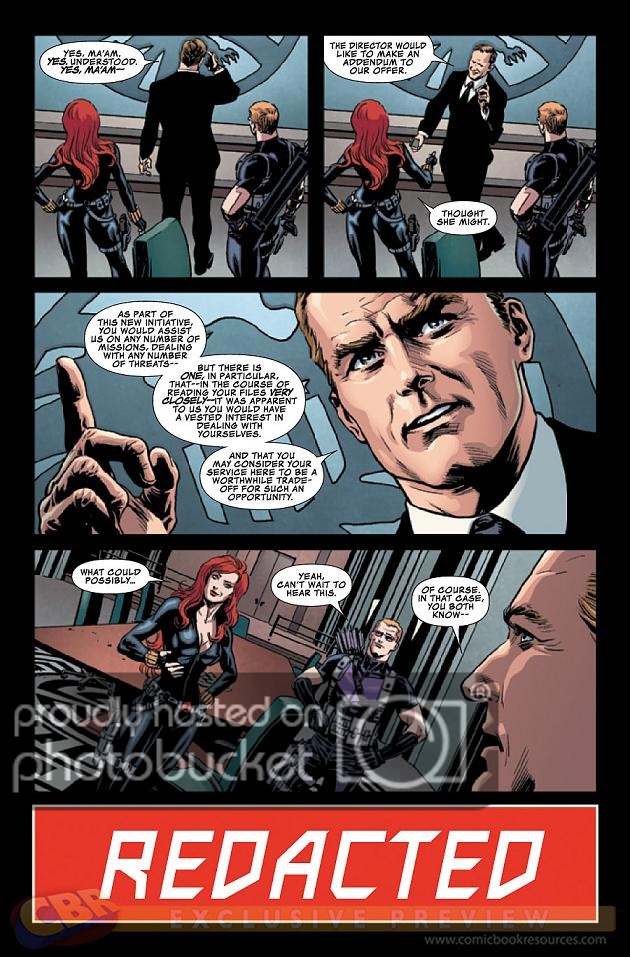