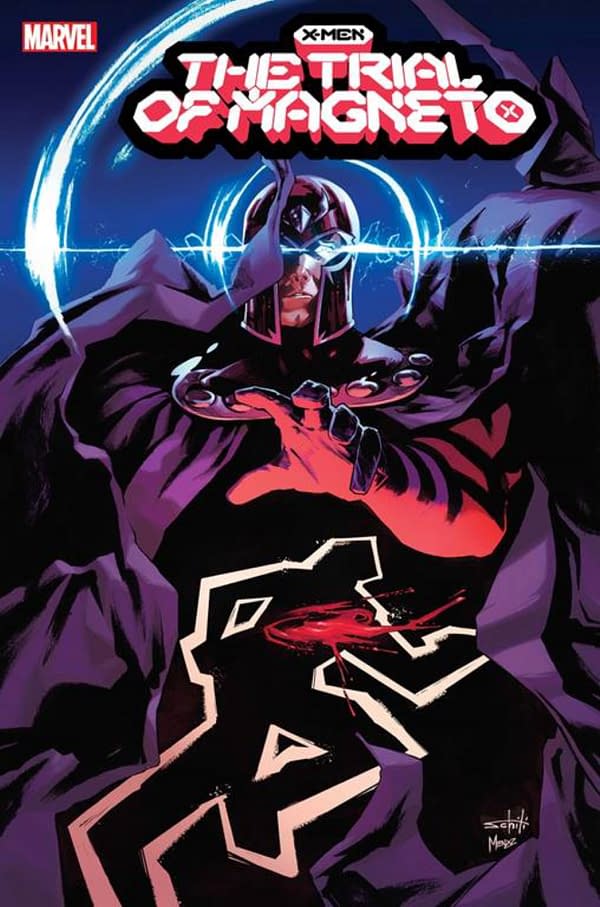 From writer Leah Williams (X-Factor) and rising star artist Lucas Werneck (Empyre: X-Men) comes THE TRIAL OF MAGNETO, a new X-Men series launching in August. Spinning out of the stunning events of June’s Hellfire Gala, THE TRIAL OF MAGNETO will deal with the aftermath of a violent death that occurs on mutantkind’s big night.

A horrific murder. A horrifying revelation. A trial that will divide the new mutant nation.

This thrilling saga will threaten the Reign of X and upend the world of mutants. And with the very future of Krakoa hanging in the balance, mutantkind’s relationship with the rest of the Marvel Universe may never be the same. The current team of mutant investigators from Leah Williams’ acclaimed run on X-Factor will play a vital role in solving this complex mystery, and fans should pick up X-Factor #10, a Hellfire Gala tie-in and the final issue of the series, on June 30th to discover whose tragic fall leads into this new X-Men epic.

« When has Magneto ever allowed bureaucracy to get between himself and what’s just? In the island paradise of Krakoa, safe haven and home for mutants–Magneto’s hard-fought, greatest desire of seeing his people at peace and thriving has finally been achieved. But Magneto’s loyalty extends only as far as it is first earned, so after the Hellfire Gala, when he learns that even a paradise could still be filled with lies…the TRIAL OF MAGNETO will begin, » Williams teased.

« I am so looking forward to working with Leah, especially with this project, » Werneck said. « Leah has incredible sensitivity in her writing and is able to craft stories that are layered and mysterious and fun for readers so I think she is perfect to write this story. Participating in the Hellfire Gala and now being invited to be part of this project is really a dream. »

The truth is hidden, the danger is far from over, and the trial has begun. Be there for the story that will shake Krakoa to its core when THE TRIAL OF MAGNETO #1 hits stands on August 18th! In the meantime, check out the classified cover by Valerio Schiti below and stay tuned for the final version which will reveal the character who meets their untimely end at the Hellfire Gala. 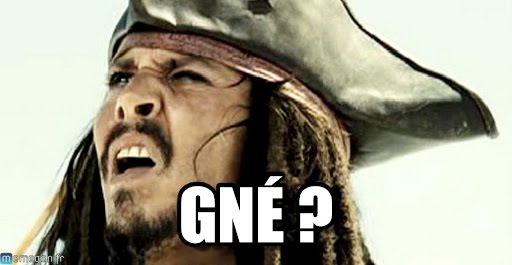 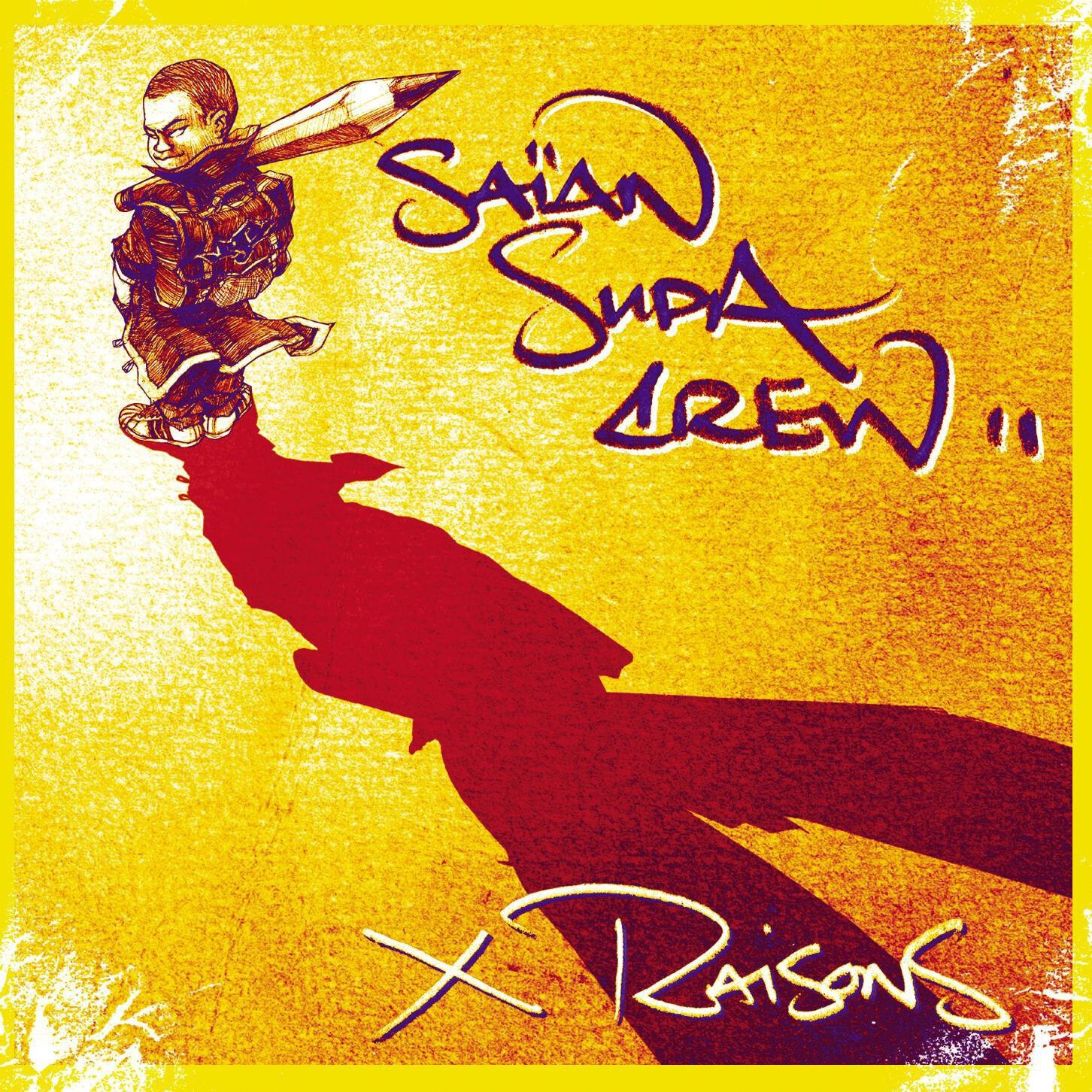 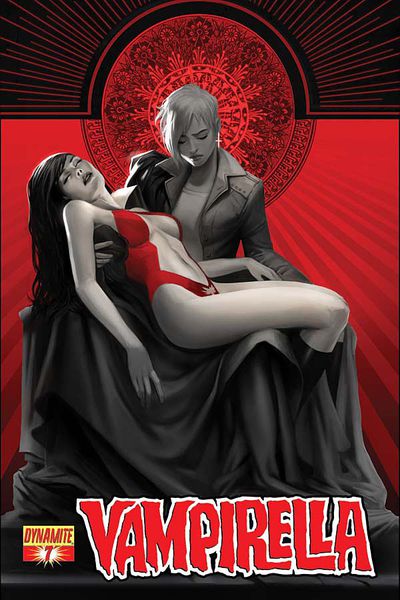 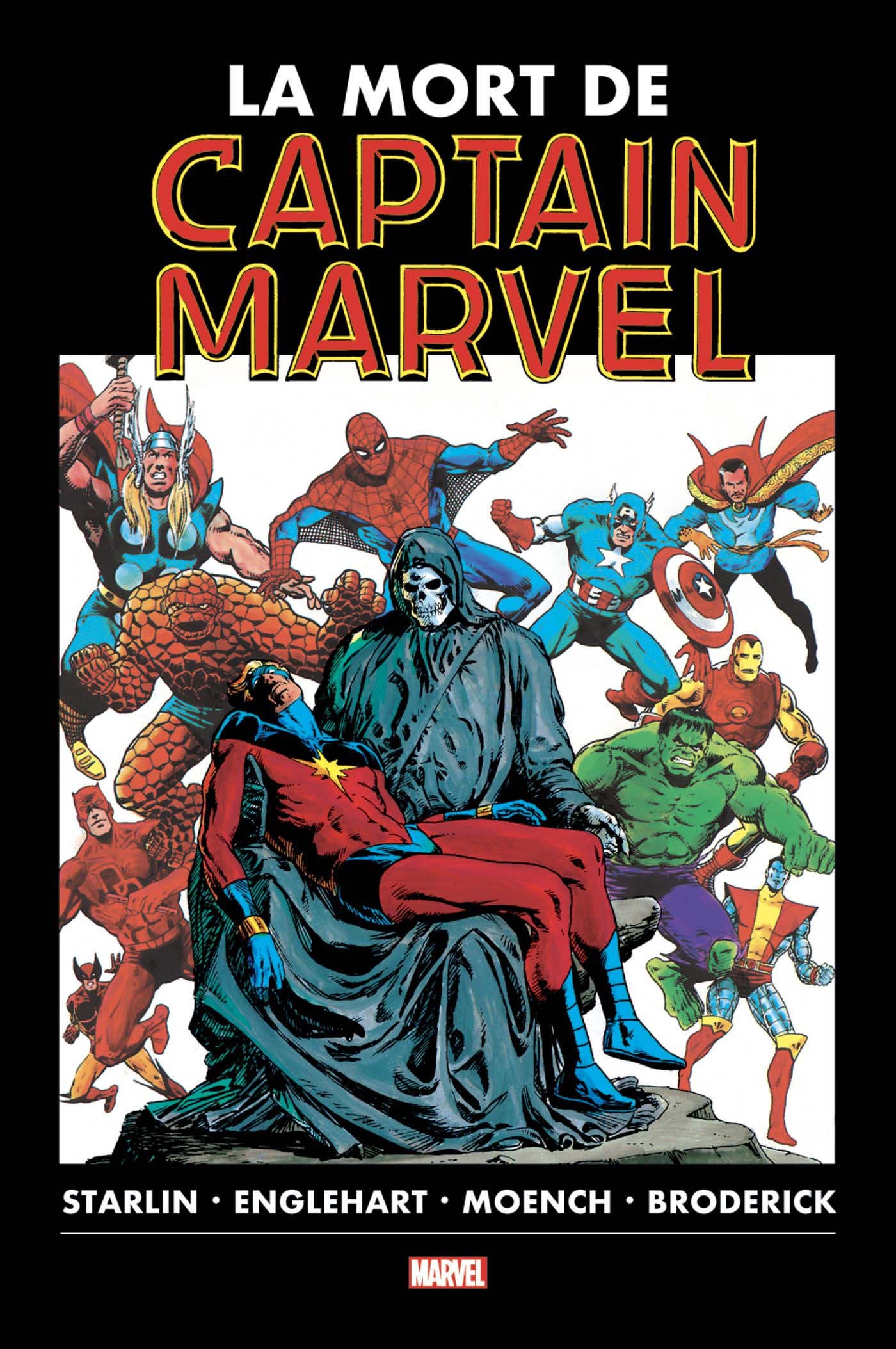 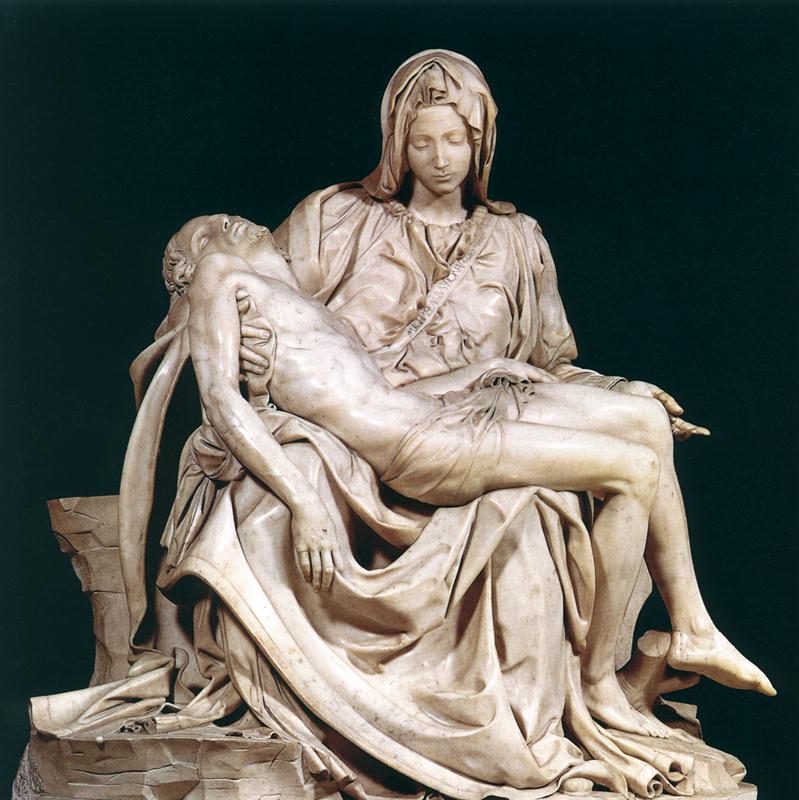