Jeremy Whitley : I think we’re going to see a lot more of the Nadia we got to know in the last two issues of the first volume, one who doesn’t have all of the answers. It wasn’t so long ago that Nadia was a part-time Avenger with very few social obligations. Now she’s a Champion, has responsibilities with G.I.R.L., and has a lot more people in her life than she ever has before. A lot of this first story is going to be about how Nadia reacts to having so many more commitments in her life. We’re also going to deal a lot more with what she’s inherited from Hank, both in her civilian life and as the Wasp. Hank’s had more than his fair share of enemies — and right now, he’s off making more. 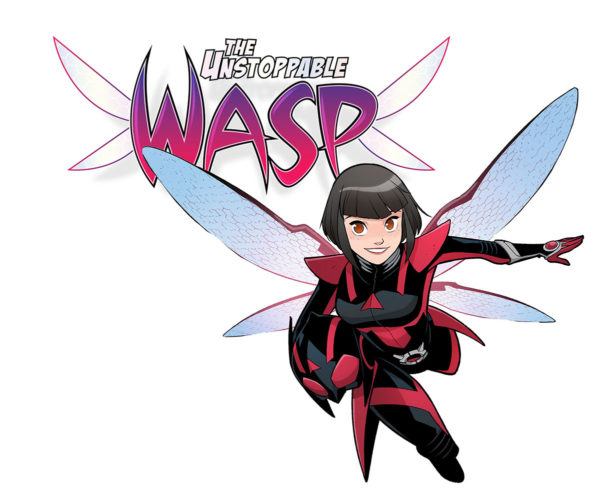 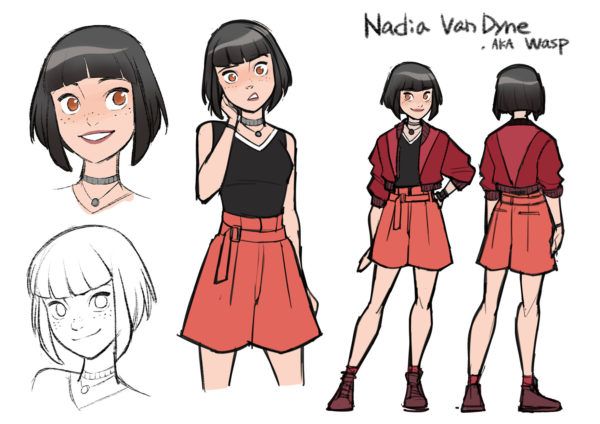 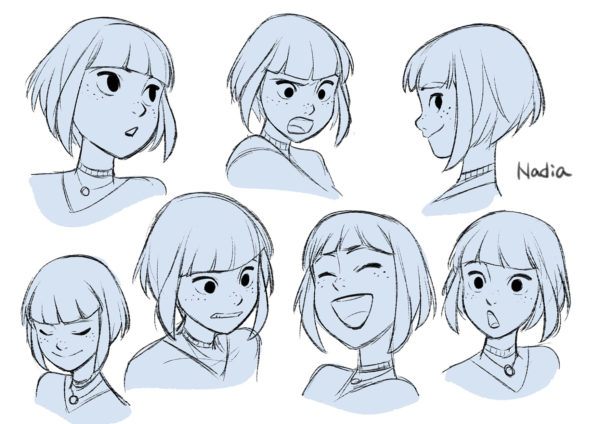 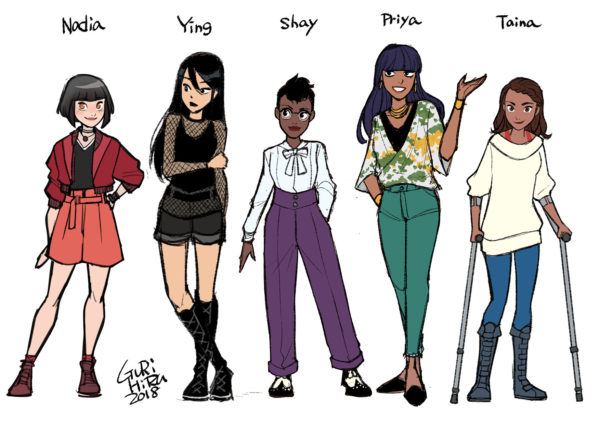 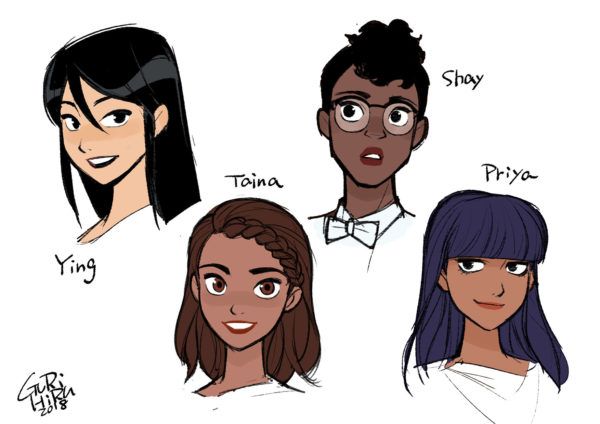 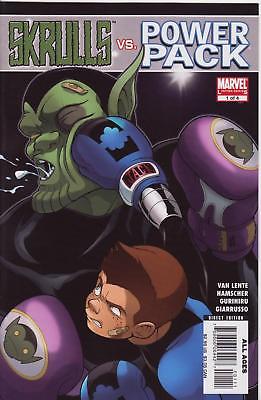 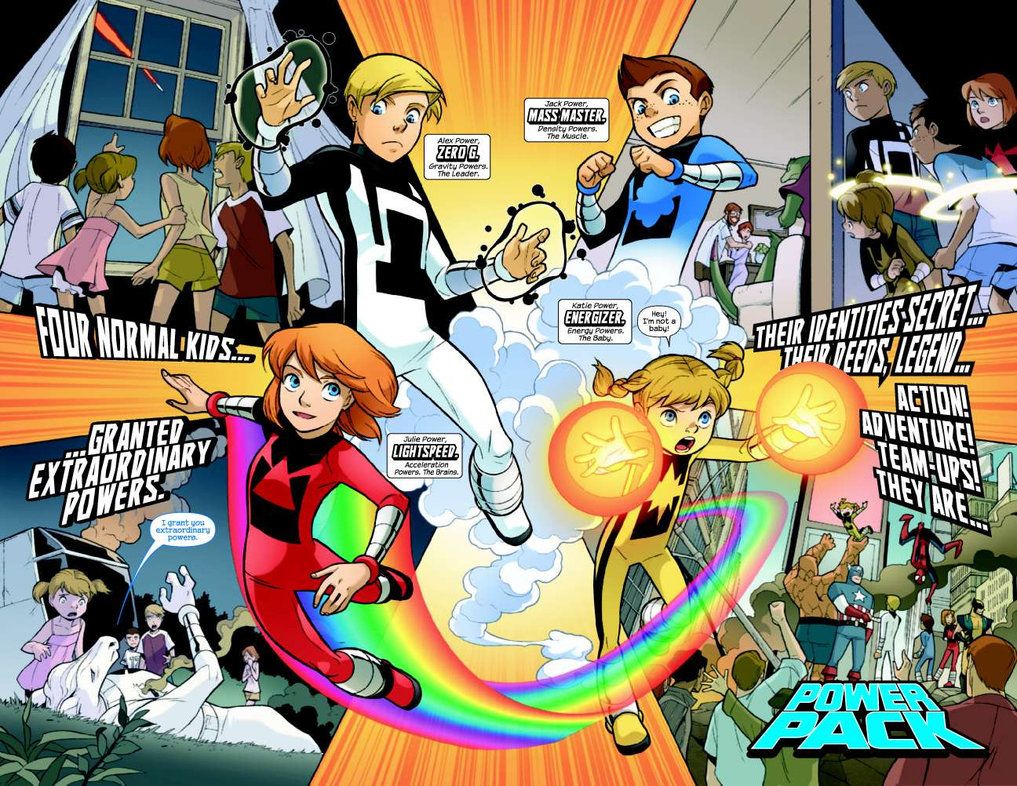 THE UNSTOPPABLE WASP #1 (OF 5)
JEREMY WHITLEY(W) • GURIHIRU (A/C)
VARIANT COVER by BEN CALDWELL
VARIANT COVER by YASMINE PUTRI
VARIANT COVER BY SKOTTIE YOUNG
BACK BY POPULAR DEMAND!
• Nadia Van Dyne, A.K.A. the UNSTOPPABLE WASP, and her team of girl scientists are back! With the backing of the original Wasp, Janet Van Dyne, there’s no problem the Agents of G.I.R.L. can’t solve!
• But they’re not the only acronym-toting science organization out there, and when A.I.M. strikes, Nadia and the ladies of Genius In action Research Labs answer the call.
• But who is A.I.M.’s new super-powered lieutenant, and how do they know Nadia? And what does A.I.M.’s plan have to do with Nadia’s father, Hank Pym?
32 PGS./Rated T+ …$3.99