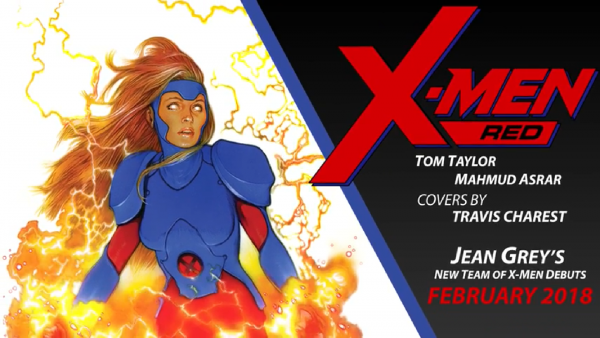 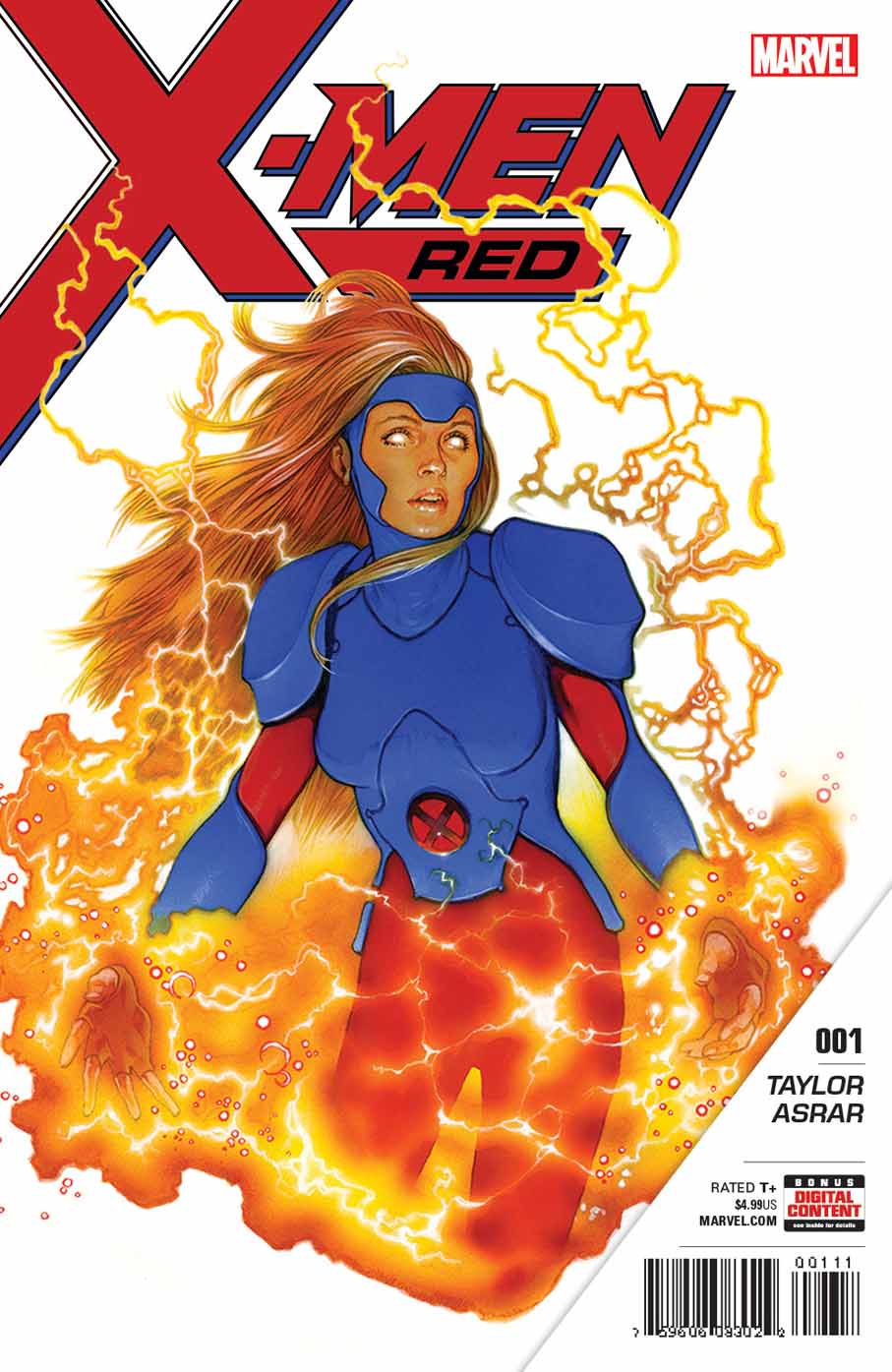 Credit: Marvel Comics
New York, NY—November 10, 2017 — Fans were surprised and shocked at the news of adult Jean Grey’s return to the Marvel Universe in the upcoming and highly anticipated PHOENIX RESURRECTION (on sale in December), but the 5-issue epic is only be the beginning of exciting new adventures of one of the X-Men’s most beloved characters. Marvel is excited to announce that Jean’s story continues with X-MEN RED, a new series written by Tom Taylor (All-New Wolverine) with art by Mahmud Asrar (All-New, All-Different Avengers Generations: The Unworthy Thor & The Mighty Thor).

“As an X-Men fan, as a Jean Grey fan, as a Mahmud Asrar fan, and as a Travis Charest fan, to be asked to write X-MEN RED is a dream,” said series writer Tom Taylor. “The time is right for an X-Men book like this, and I’m very excited about the story we’re telling in these pages. I’m excited for Jean Grey’s vision for the world, and I can’t wait for Marvel readers to meet our team of established fan-favorites and brand new mutants, and to see them in action. To write a core X-Men book is to walk in the footsteps of giants, so I’m hoping my secret mutant ability is sudden foot-growth.”

“Jean Grey has been one of my favorite characters ever since the Dark Phoenix Saga, so I’m pretty excited to be a part of her return,” added series artist Mahmud Asrar. “The stories we plan to tell really captures the essence of the X-Men I read lovingly growing up. It’s just a delight to be working with this team. I have been working on many components of this book, including the designs of the characters old and new, and I haven’t been this eager to see the response to this book in a long while.”

Featuring new uniforms, a new team headquarters, and exciting new characters, X-MEN RED is the series X-fans have been waiting for. “Tom has captured the spirit of a quintessential X-Men book,” said series editor Mark Paniccia. “It’s got dynamic hero moments, great character interactions, and a surprise villain at the end. Mahmud is doing some of the best work of his career, going into this fully charged and designing cool new costumes for our eclectic team. I’m thrilled to have Travis on covers for this series. I’ve always thought of him as one of the industry’s best artists. It’s a real honor to have him as part of the X-MEN RED crew.”

For a celebration of Jean Grey’s legacy in the Marvel Universe, watch Marvel’s Jean Grey Through The Years video. 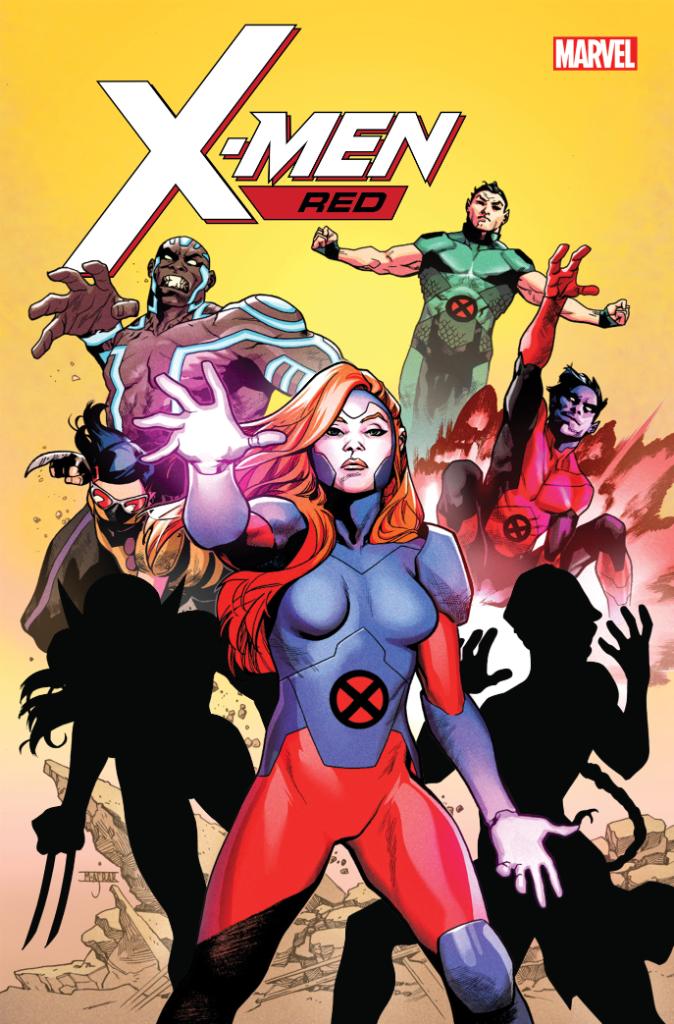 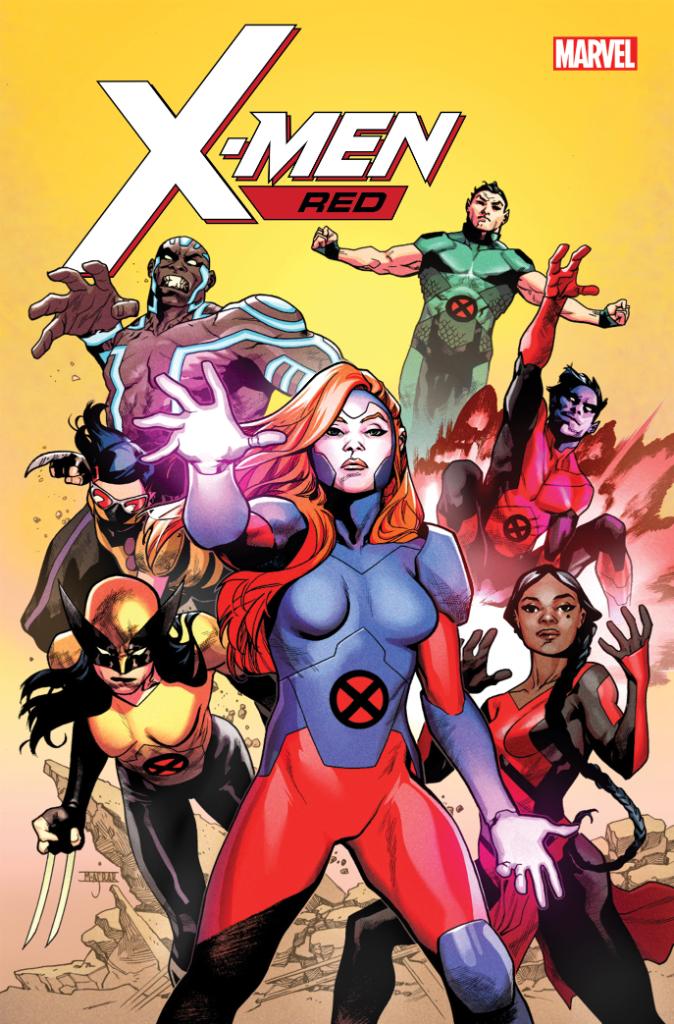 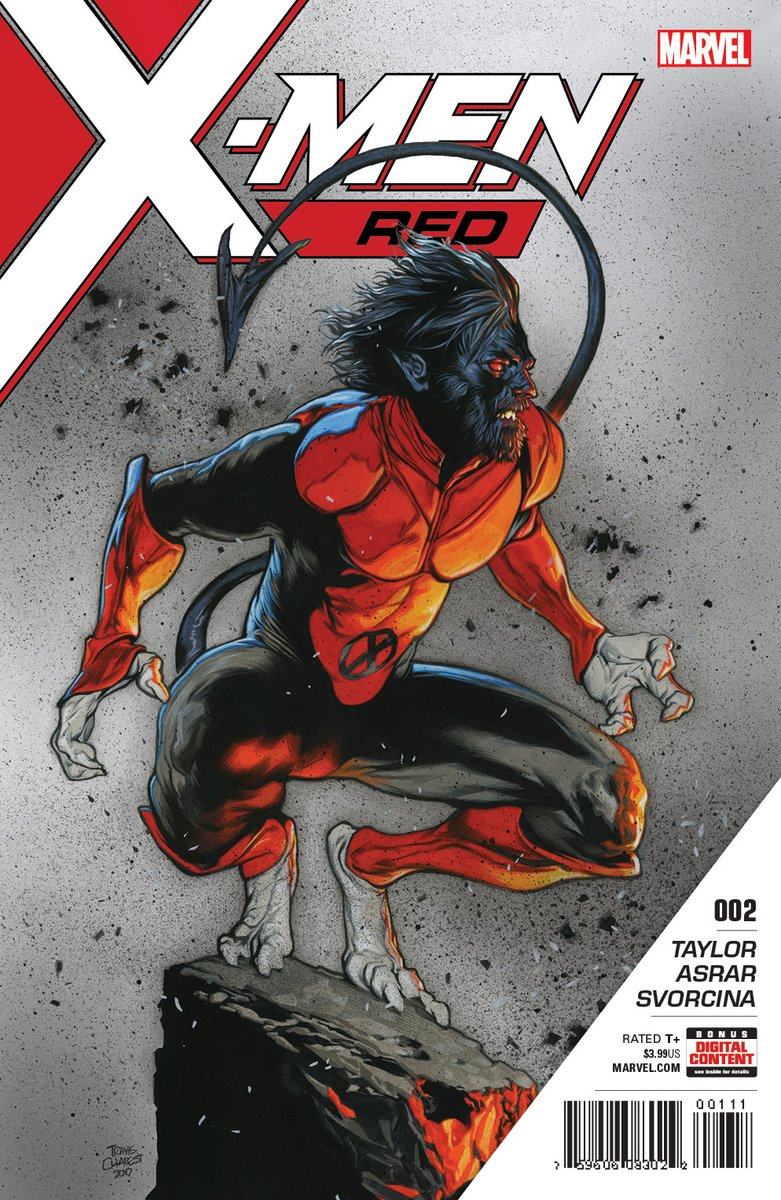