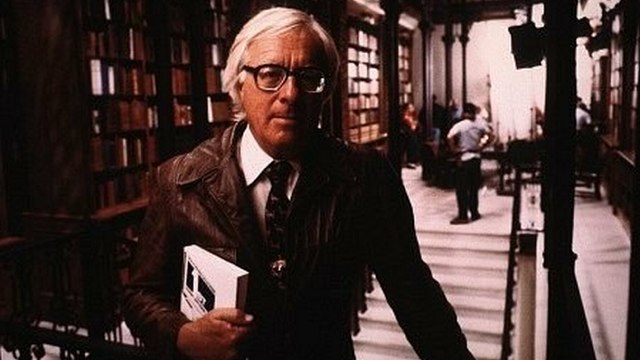 President Obama , “His gift for storytelling reshaped our culture and expanded our world. But Ray also understood that our imaginations could be used as a tool for better understanding, a vehicle for change, and an expression of our most cherished values. There is no doubt that Ray will continue to inspire many more generations with his writing.”

Neil Gaiman, "[Bradbury’s death] knocked me for a loop,” stated he would have more to say after a little time passes. He did go on to post an essay he wrote that was originally contained in Bradbury’s ‘The Machineries of Joy’. “If you want to quote me, you can take anything you like from this, and add that he was kind, and gentle, and always filled with enthusiasm, and that the landscape of the world we live in would have been diminished if we had not had him in our world.

Stephen King, “The sound I hear today is the thunder of a giant’s footsteps fading away. But the novels and stories remain, in all their resonance and strange beauty."

Brad Bird, “RIP Ray Bradbury. See you in the future…”

Steven Spielberg, “He was my muse for the better part of my sci-fi career. He lives on through his legion of fans. In the world of science fiction and fantasy and imagination he is immortal.”