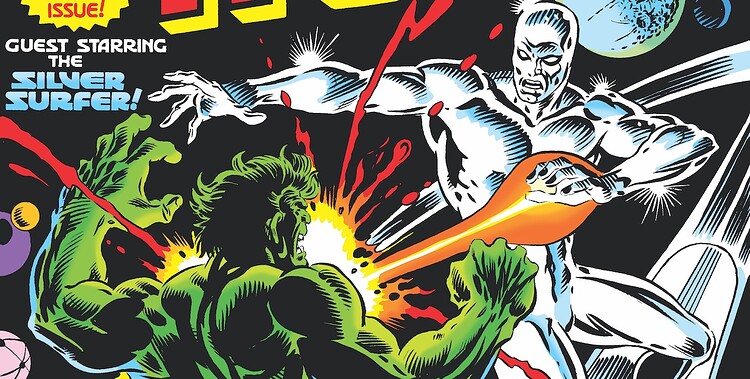 Bill Mantlo kicks off his epic run on Incredible Hulk with a trip to Jarella's world and battles against Silver Surfer and Thor! 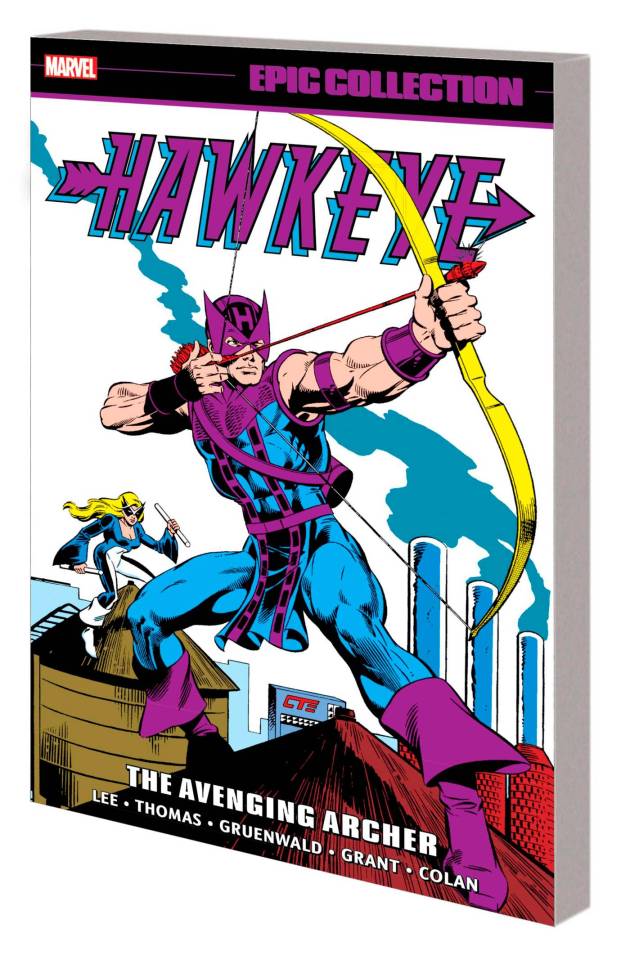